Chunky Panday who is best known for his comedic and occasional negative roles, celebrated his pre-birthday bash today. The senior actor is set to celebrate his 60th birthday on September 26, Sunday. Ahead of his birthday, Chunky Panday threw a party for his close friends and colleagues from the film industry. Some of the most popular names in the industry, including Salman Khan, Karan Johar, Sanjay Kapoor, Maheep Kapoor,  Ayush Sharma, Neha Dhupia, Angad Bedi, and others attended the bash.

Salman Khan who attended the party looked his casual best in a deep mauve t-shirt. Karan Johar looked cool in a fuchsia pink oversized jacket, which he paired with matching black and pink trousers. The filmmaker completed his look with white printed sneakers and oversized glasses. Maheep Kapoor looked stylish in her white Alexander Wang co-or set. Sanjay Kapoor twinned with his wife in a white printed jacket which he paired with a black t-shirt and matching trousers. Neha Dhupia looked chic in her orange casual dress, while Angad Bedi opted for a black casual look. 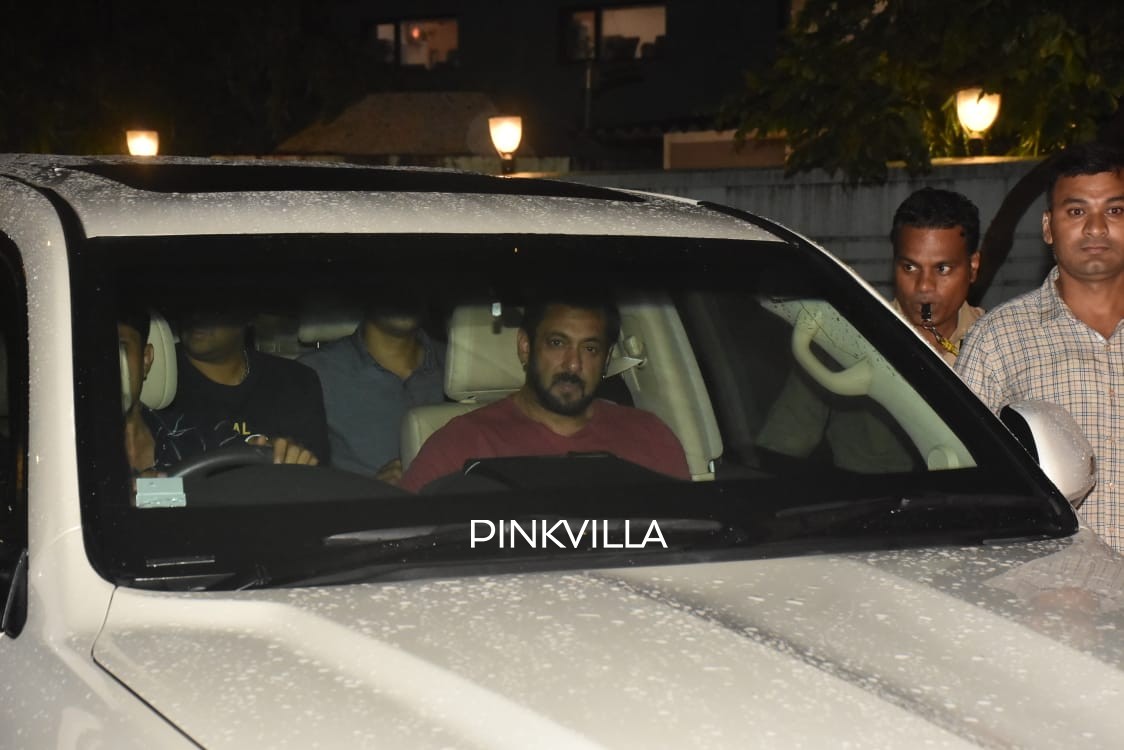 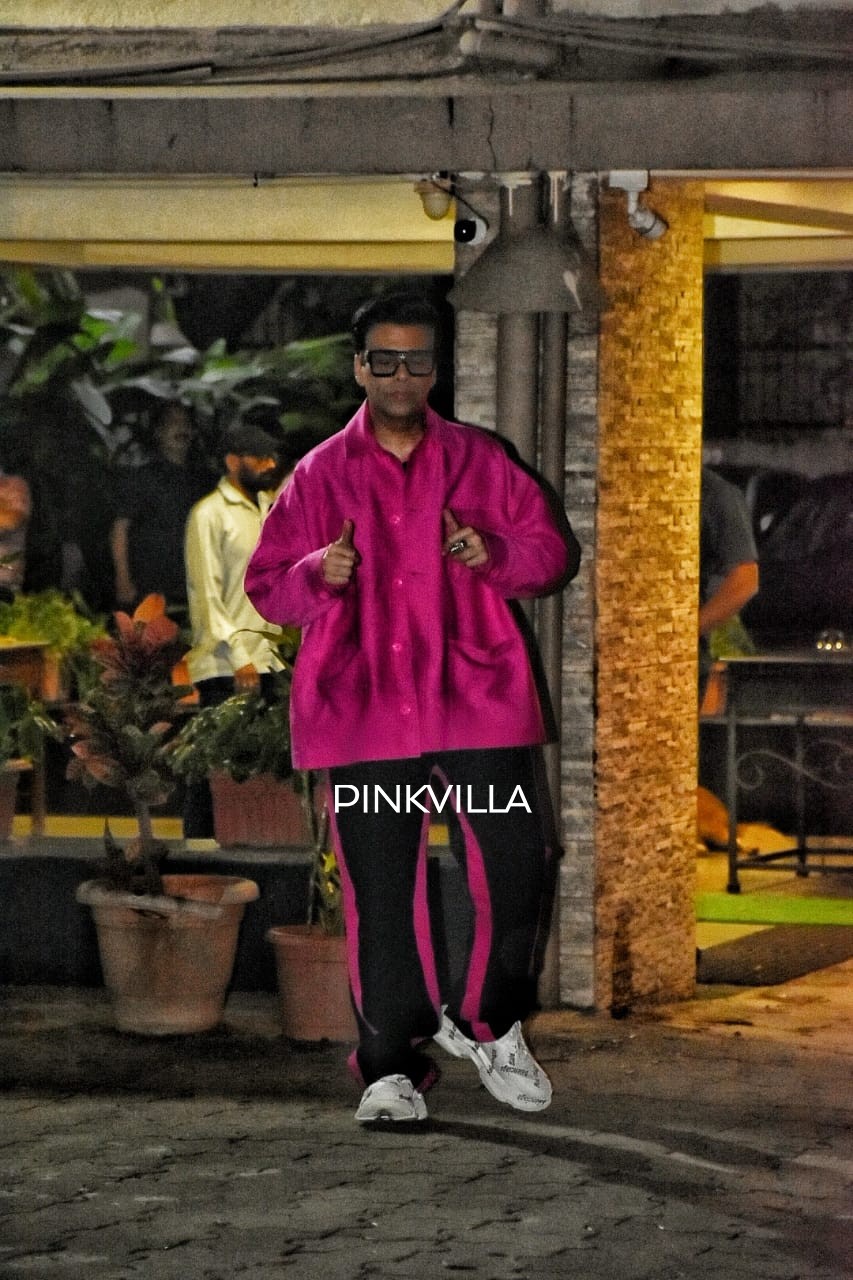 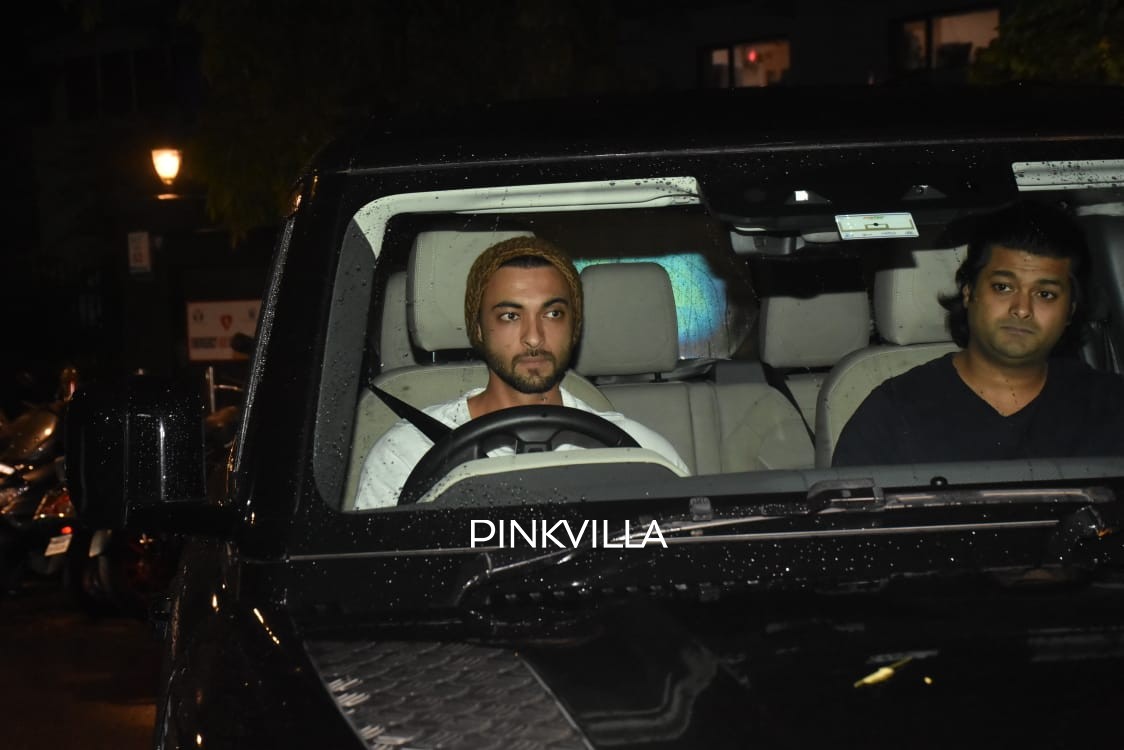 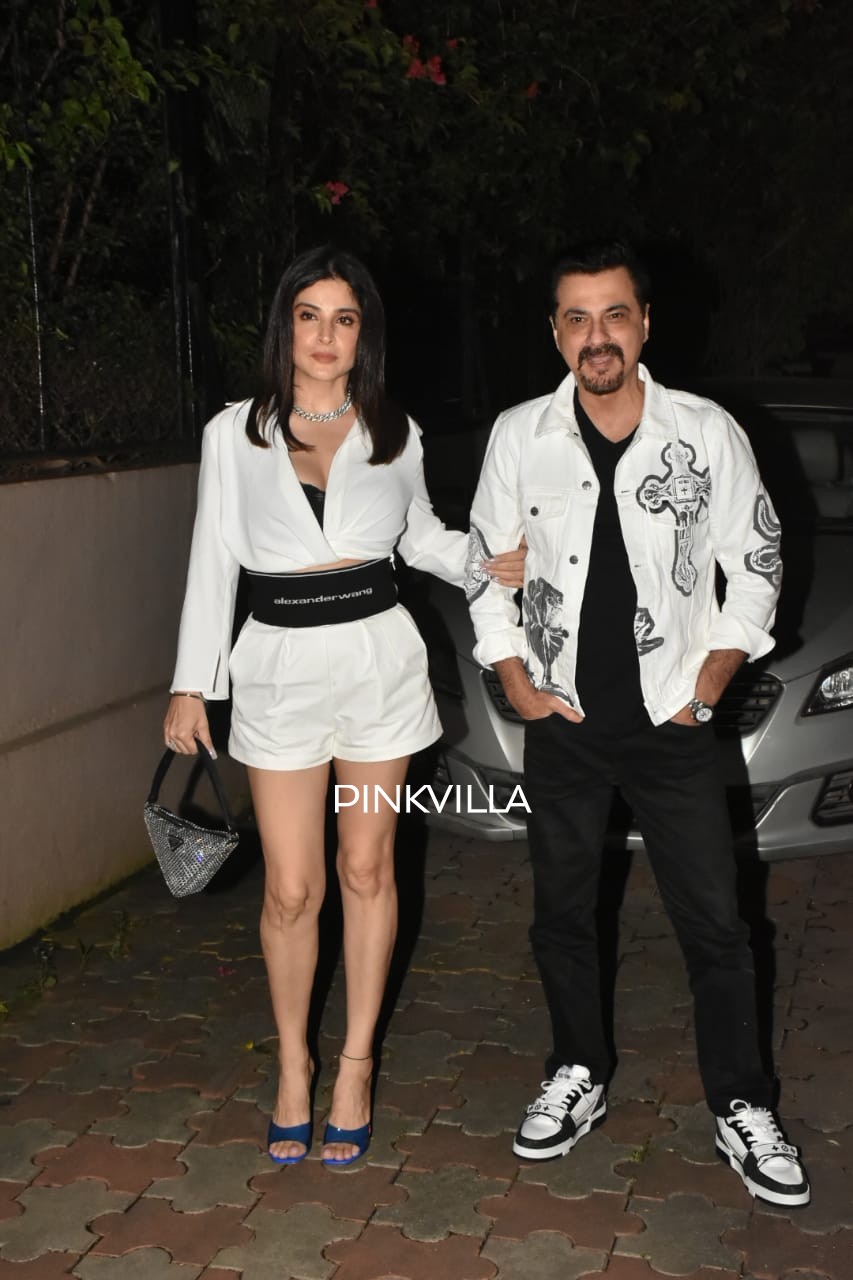 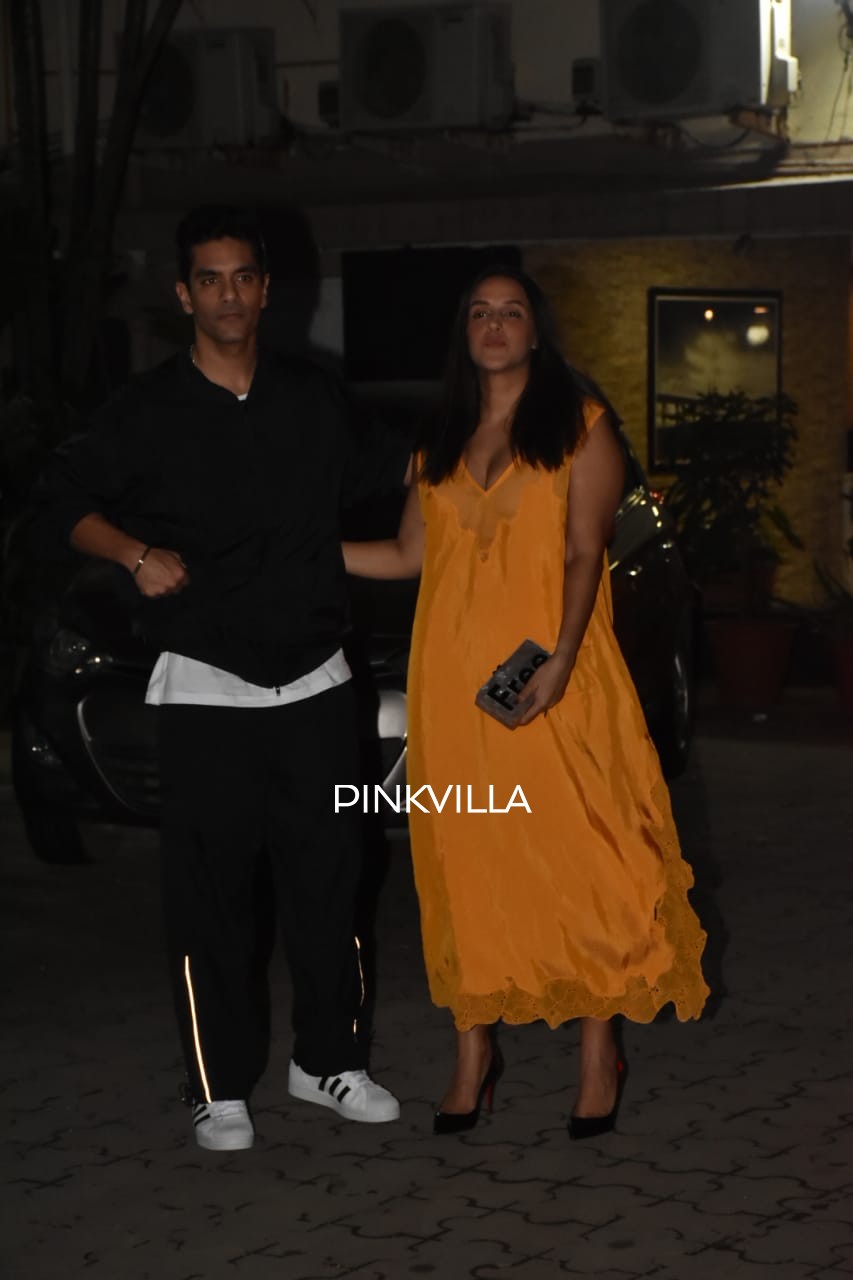 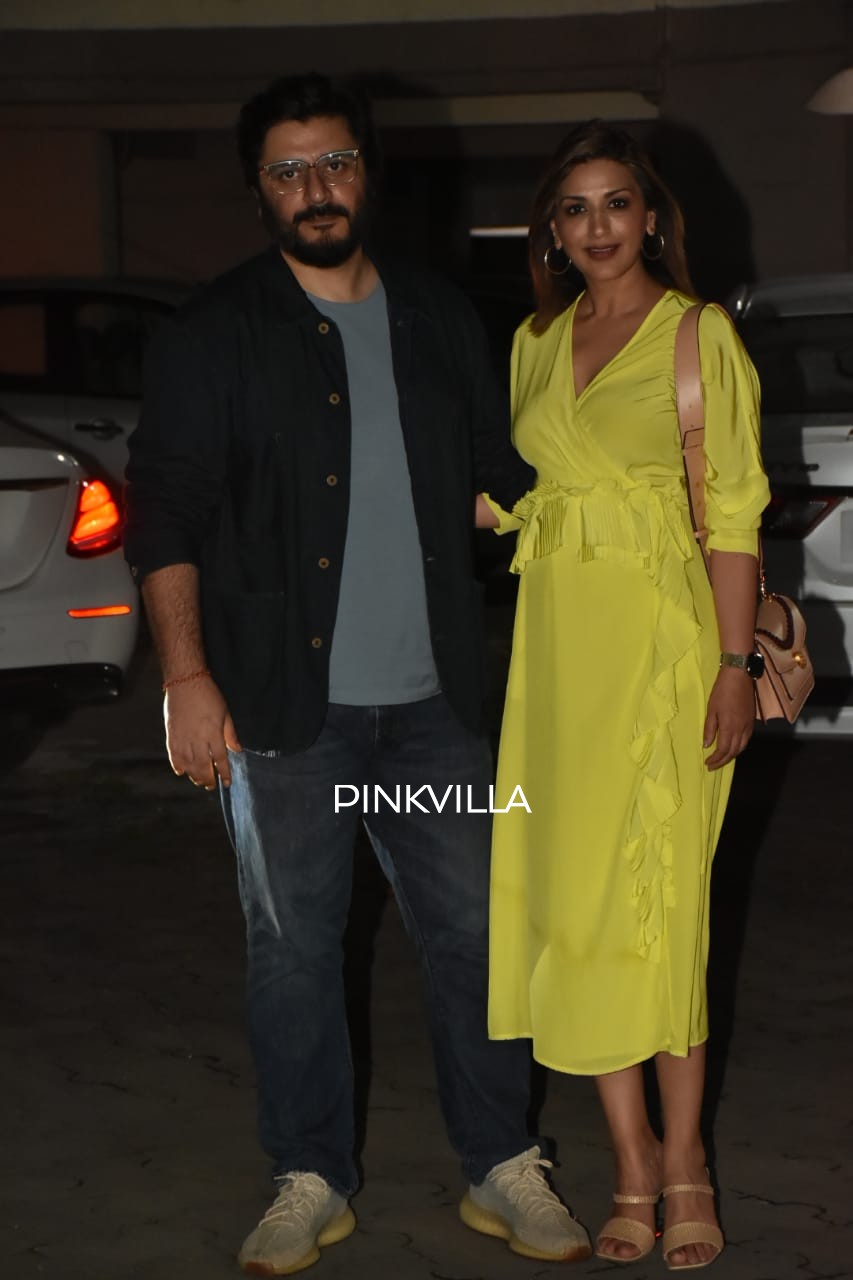 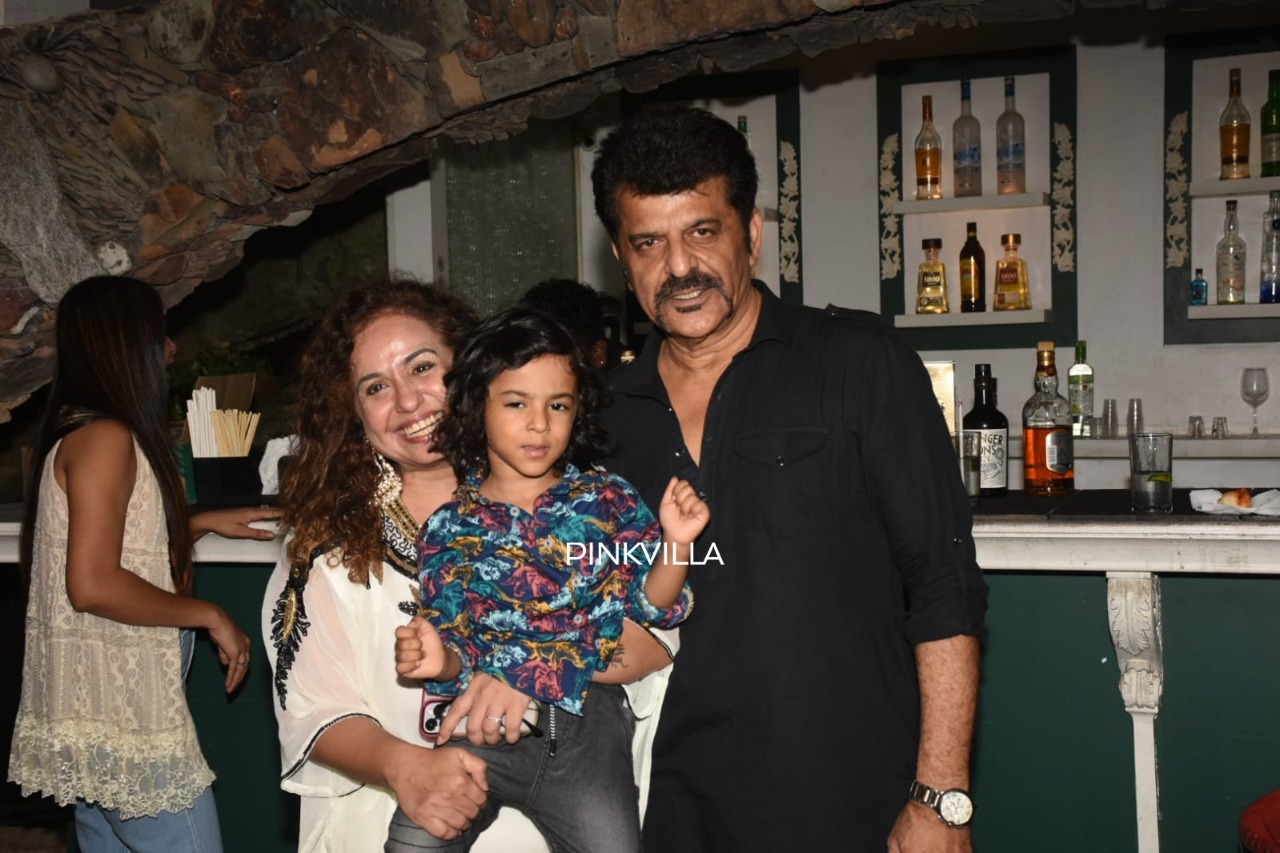 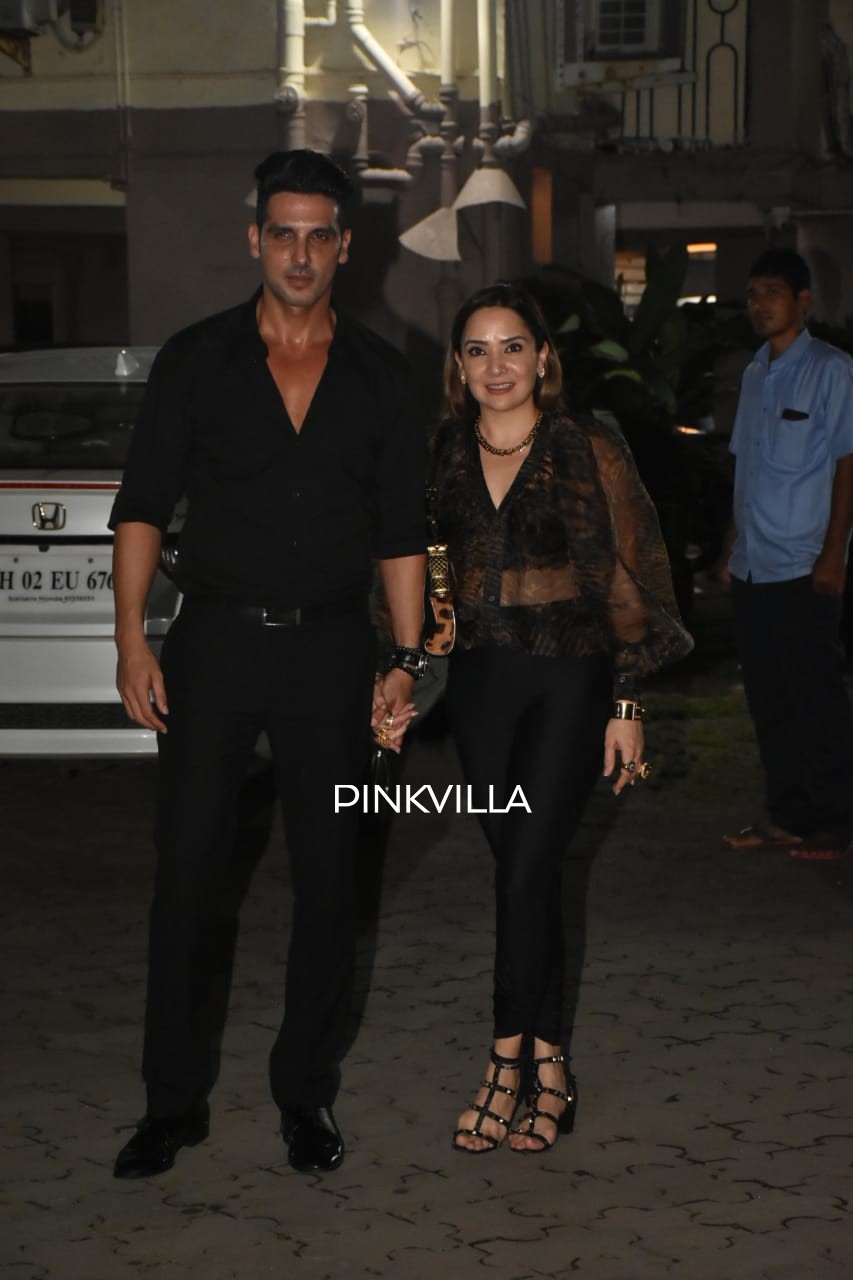 Coming to Chunky Panday’s career, he was last in the reality series Fabulous Lives of Bollywood Wives, which features his wife Bhavana Pandey, Maheep Kapoor, Neelam Kothari, and Seema Sajdeh, in the lead roles. The senior actor is busy with some exciting projects. He recently made his debut in Gujarati cinema with the historical film Nayika Devi: The Warrior Queen. The actor is playing the antagonist in Sardar, the upcoming Tamil cop drama that features Karthi in the lead role.

Anonymous
Sep 25, 2022 10:47 AM
Sanjay and maheep look like they bought white and black balloons and wore them as clothes
0 REPLY
View more comments

Spotted on the Bollywood wives, the most exquisite...