Salman Khan, the Bollywood superstar shares a close bond with his contemporaries, including his arch-onscreen rivals. Bollywood's dear Bhaijaan shares a warm friendship with the other two celebrated superstars of the industry, Shah Rukh Khan and Aamir Khan. Salman Khan has shared the screen with both Aamir and SRK, and also with most of his contemporary stars. The superstar, who shares a close personal bond with Mr. Perfectionist, was recently spotted visiting the Laal Singh Chaddha actor at his residence.

The Kisi Ka Bhai Kisi Ka Jaan actor was recently spotted by the paparazzi, as he visited Aamir Khan's residence in Mumbai on January 24, Tuesday night. Salman Khan looked his casual best in a black pullover, as he made an entry into Aamir's residence in his car. The Bollywood superstar completed his look with his signature silver earring, necklace, and a statement bracelet. Along with Salman Khan, many popular faces of Bollywood also visited Aamir Khan's residence on Tuesday night, reportedly for a get-together.

Check out Salman Khan's pictures below: 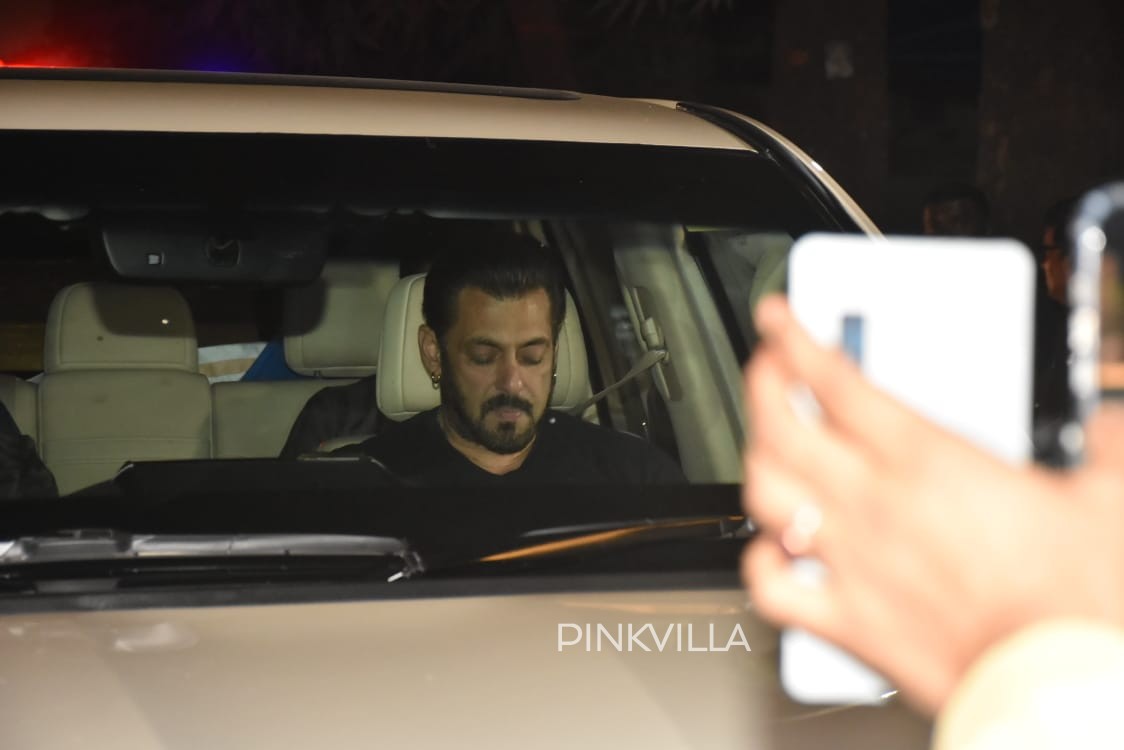 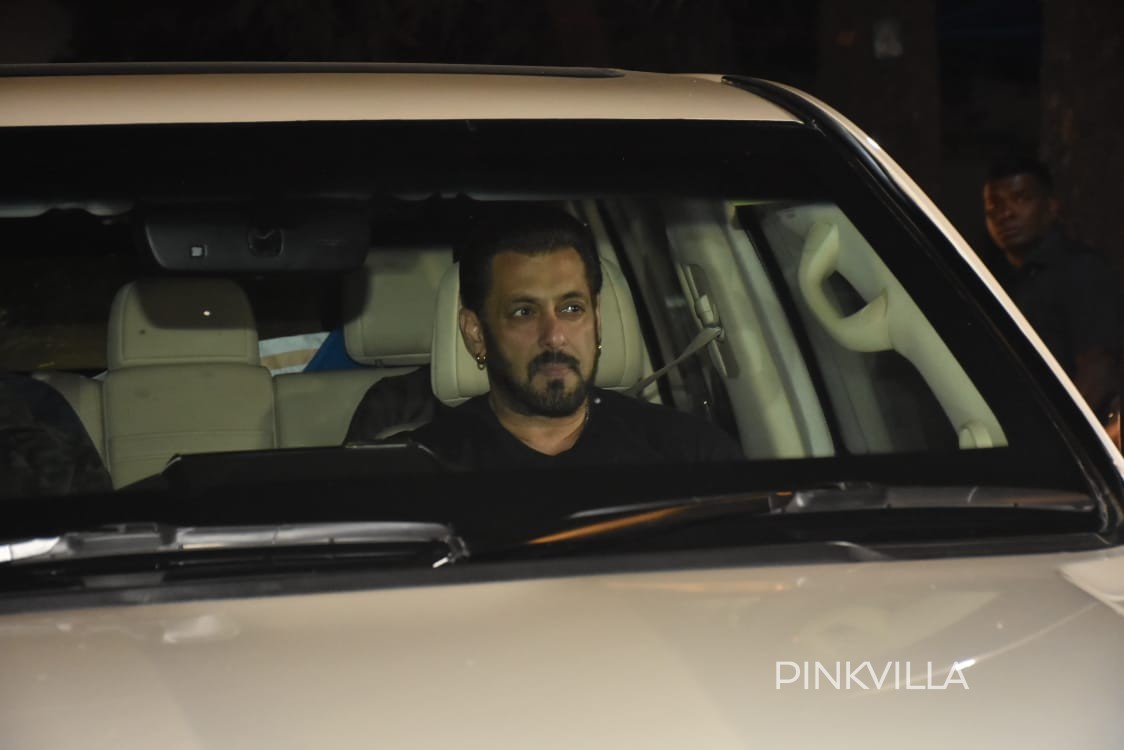 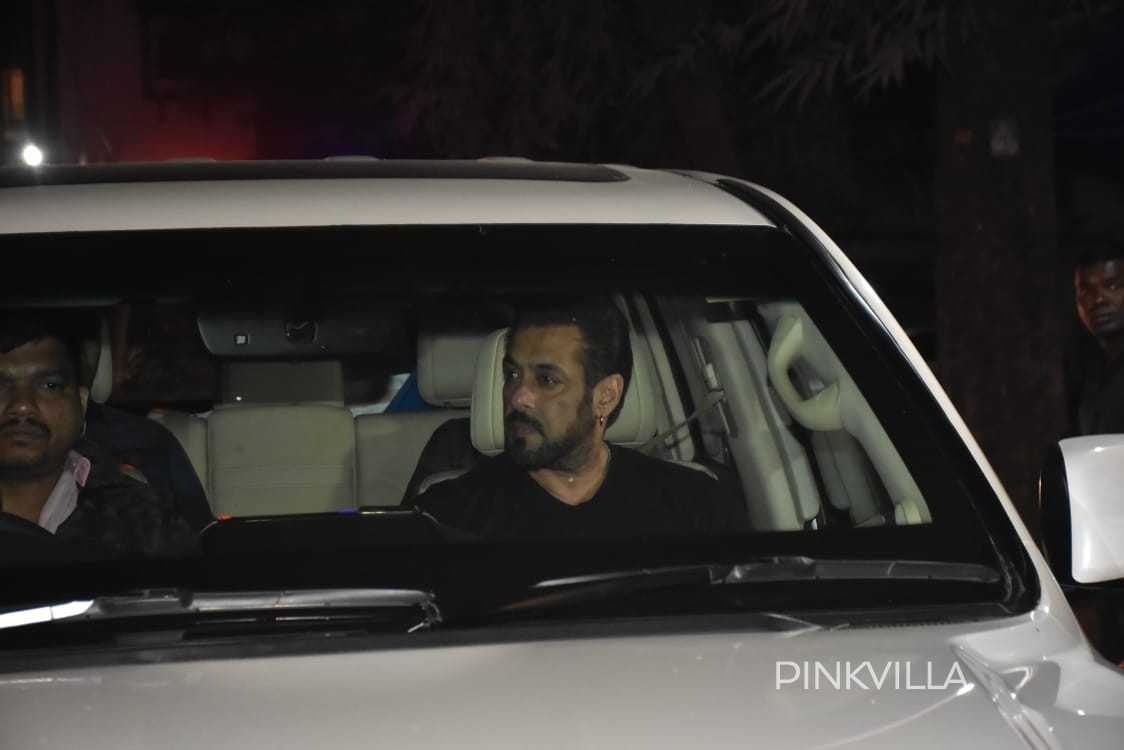 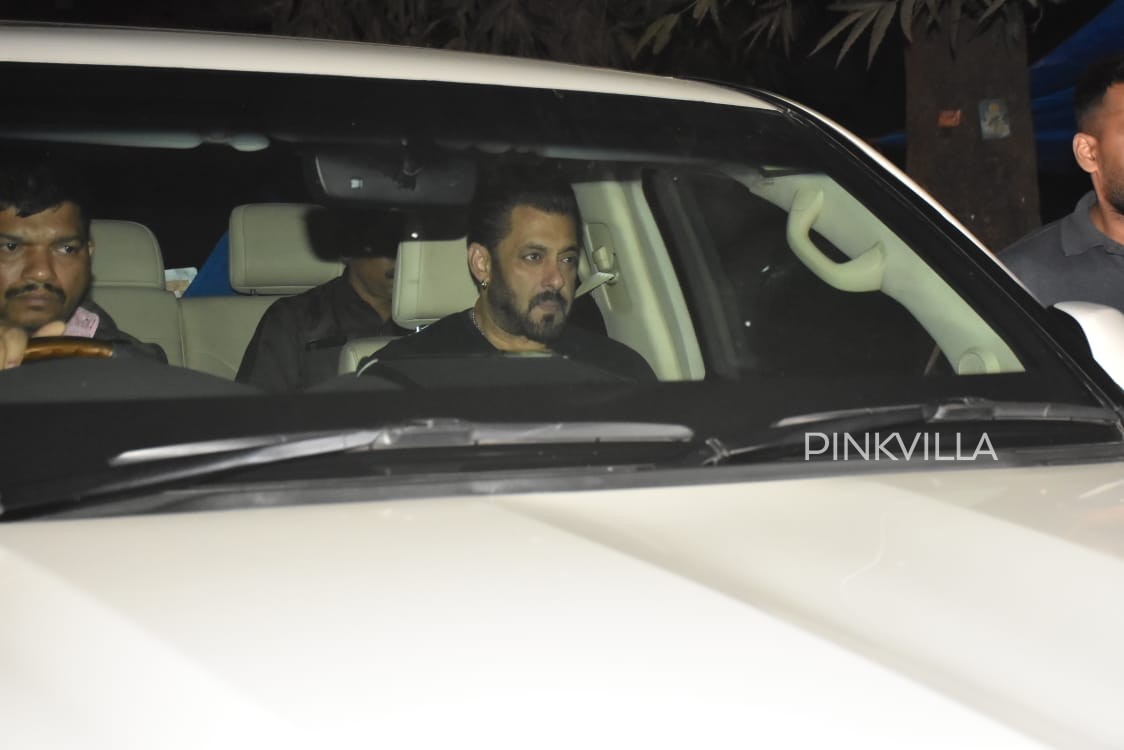 Bollywood's Bhaijaan and Mr. Perfectionist, who have been close friends even before they made their acting debuts, have shared the screen in some highly popular films in the past. Andaz Apna Apna, the 1994-released comedy entertainer that featured Aamir Khan and Salman Khan in lead roles, earned cult status over years and is still immensely loved by audiences.

The celebrated superstar recently wrapped up the shooting of his much-awaited film Kisi Ka Bhai Kisi Ki Jaan. The movie, which is touted to be an official adaptation of Veeram, the blockbuster Ajith Kumar starrer, is helmed by Farhad Samji. The official trailer of Kisi Ka Bhai Kisi Ki Jaan is expected to be revealed today (January 25, Wednesday) along with the highly anticipated Shah Rukh Khan starrer, Pathaan. Later, he will return as the celebrated character Avinash Singh Rathore aka Tiger in the much-awaited third installment of the spy thriller franchise. Tiger 3 is slated to hit the theatres in November, this year.

Anonymous
Jan 25, 2023
Amir is crying on how Pathan is going g to be a blockbuster. Salman Bhan how we gonna get shah Rukh. Amir’s a loser
0 REPLY

PHOTOS: Aamir Khan gives us another glimpse of his...