Red Sea Festival was held in Saudi Arabia which was graced by a lot of celebrities. Bollywood actor Shah Rukh Khan and global icon Priyanka Chopra Jonas too attended the event. All eyes are on Shah Rukh Khan ever since he announced the schedule wrap of Dunki. The actor was in Saudi Arabia shooting for the film. He shared a video thanking the Saudi Arabia Ministry Of Culture for making the shooting schedule so smooth for everyone. Well, the King Khan of Bollywood attended the Red Sea International Film Festival in Saudi Arabia on Thursday and his pictures from the event have been floating on the internet. Apart from him, Priyanka Chopra Jonas and AR Rahman too were present at the same event.

Bollywood actor Shah Rukh Khan enjoys a massive fan following not only in Bollywood but across the globe. Fans go gaga to get even a single glimpse of the star. Well, last night he attended the Red Sea International Film Festival and looked dapper in all-black attire. He wore a black coloured suit and looked handsome as ever. He flashed his million-dollar smile as he greeted the paps. Priyanka Chopra on the other hand looked gorgeous in her golden sequined attire. She wore a floor-length gown and sizzled on the red carpet. The desi girl posed in the true desi style with a namaste on the red carpet. AR Rahman too wore a black suit and posed with SRK. 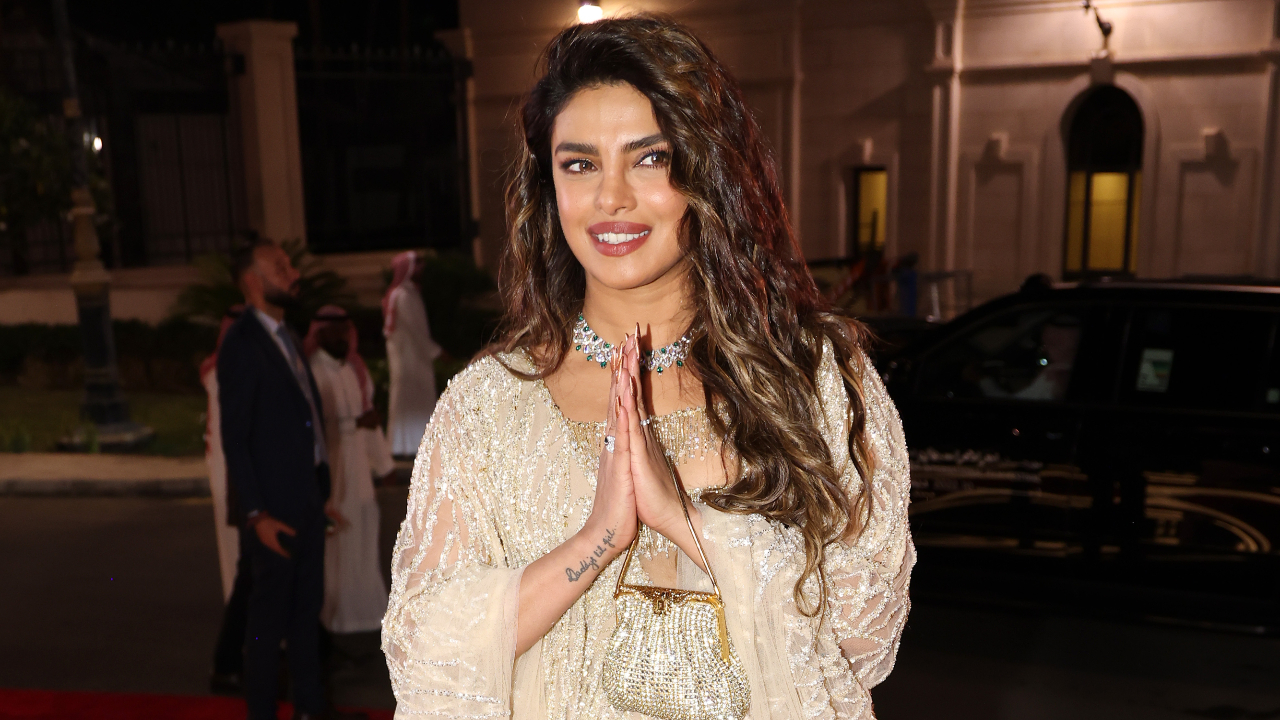 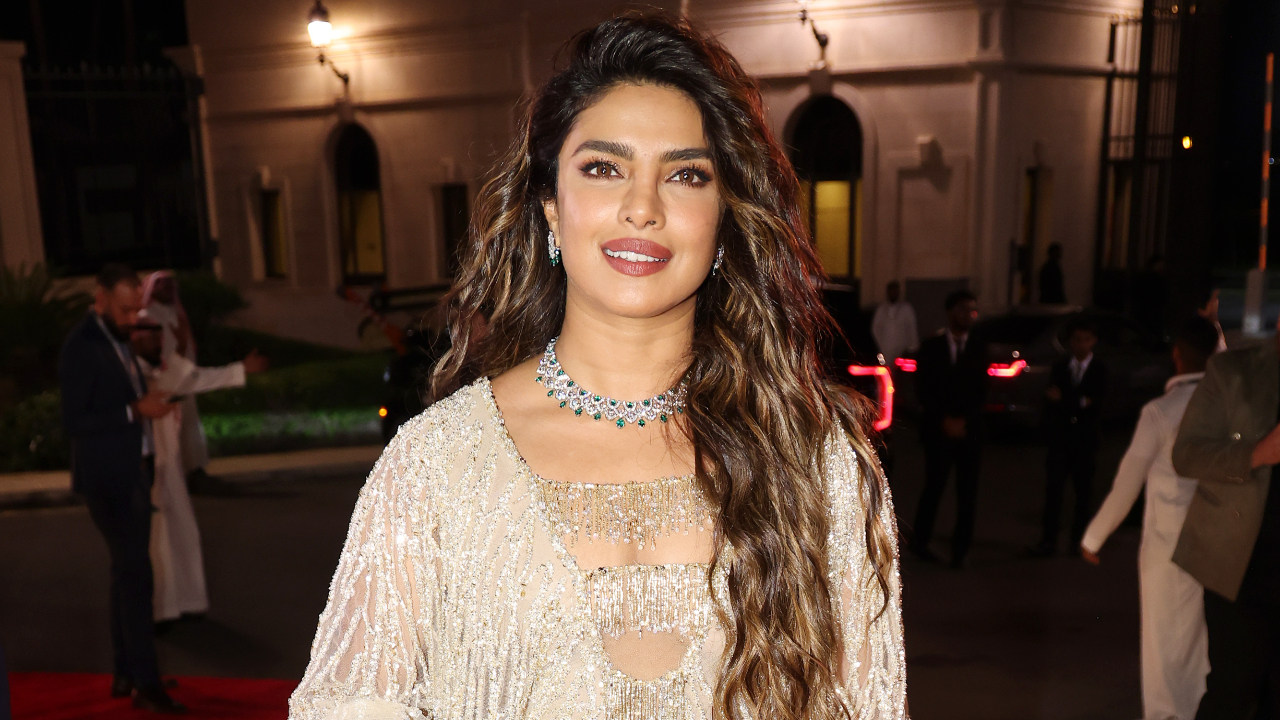 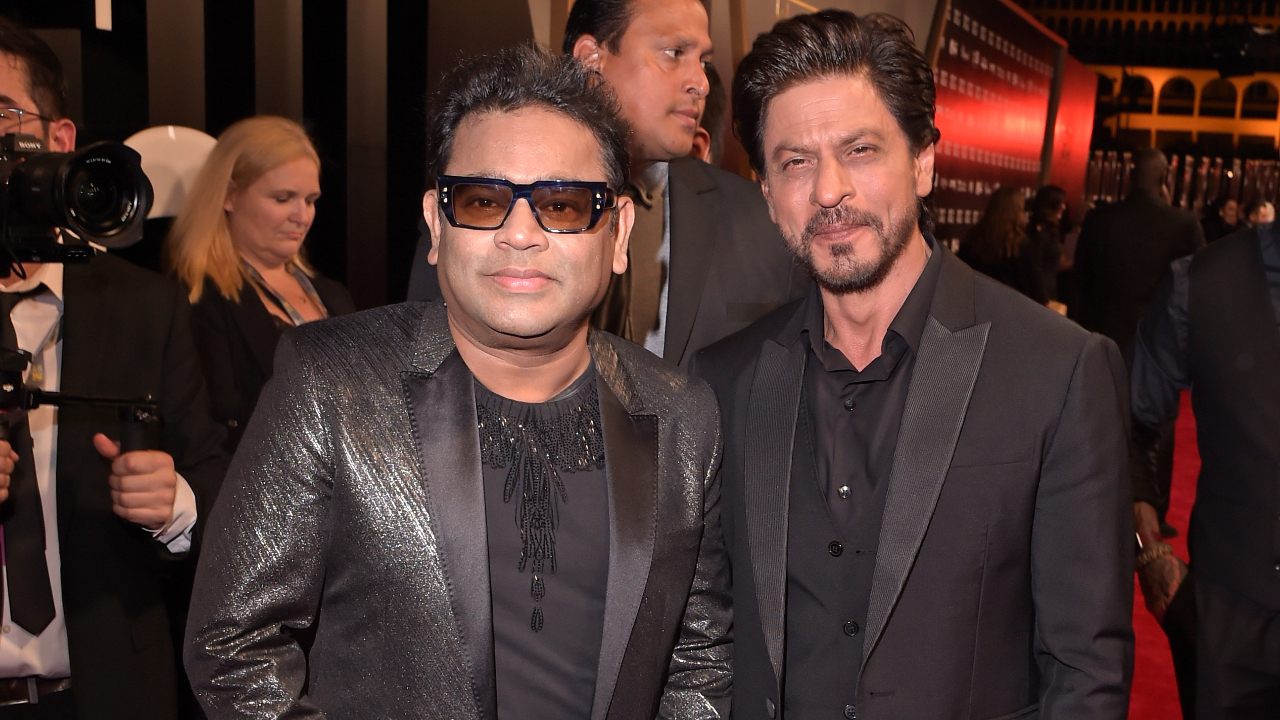 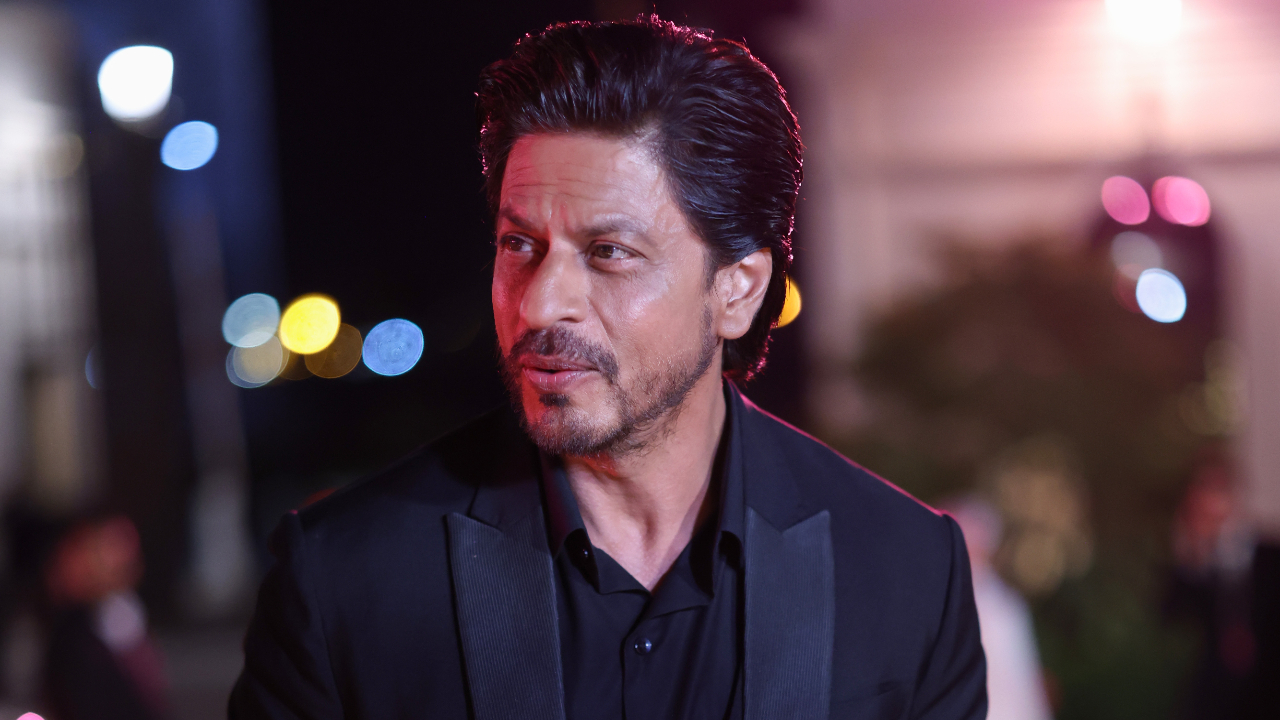 Soon after he entered the festival, Shah Rukh Khan was awarded an honorary award by Saudi Arabia’s Red Sea International Film Festival. Red Sea International Film Festival’s CEO Mohammed Al Turki, while presenting the award to the actor said, “We are thrilled to be honoring Shah Rukh Khan, who is a remarkable talent and global superstar. He has captivated audiences since his earliest performances and is one of the world’s most renowned actors working today.”

Receiving the award, Khan expressed his gratitude by saying: “I am truly honored to receive this award from the Red Sea International Film Festival. It’s wonderful to be here among my fans from Saudi and the region who have always been huge supporters of my films. I’m looking forward to celebrating the region’s talent and being a part of this exciting film community.”

ALSO READ: Shah Rukh Khan opens up on action-packed Pathaan; calls Dunki: 'A story of people who want to come back home'

Anonymous
Dec 02, 2022
Srk and PC. I wonder if they met . I would like to be a fly on that wall to witness that reunion
0 REPLY

Anonymous
Dec 02, 2022
Pc is soon gonna be unrecognizable with all the PS
0 REPLY
View more comments