Sonam Kapoor, Shraddha Kapoor, Sara Ali Khan, and others aced casual looks, as they were spotted in the city. Meanwhile, celebs graced the birthday bash of Zanai Bhosle. The popular divas of Bollywood, Sonam Kapoor Ahuja, Shraddha Kapoor, Sara Ali Khan, and others were spotted in the city on January 14, Saturday. New mommy Sonam Kapoor was seen exiting after her yoga session, while Shraddha was spotted in the city as she arrived for the shoot. Sara, on the other hand, was seen having a casual outing in the city. Meanwhile, Zanai Bhosle, the granddaughter of veteran singer Asha Bhosle celebrated her birthday in style, in Khar, Mumbai.

The new mommy, who is on a break from her acting career after welcoming her first child, son Vayu Kapoor Ahuja with her husband Anand Ahuja, was spotted as she made an exit from the yoga center after her daily session. Sonam Kapoor Ahuja looked radiant in a black co-ord set, which she teamed up with a pair of casual slip-on sandals and a free hairdo. 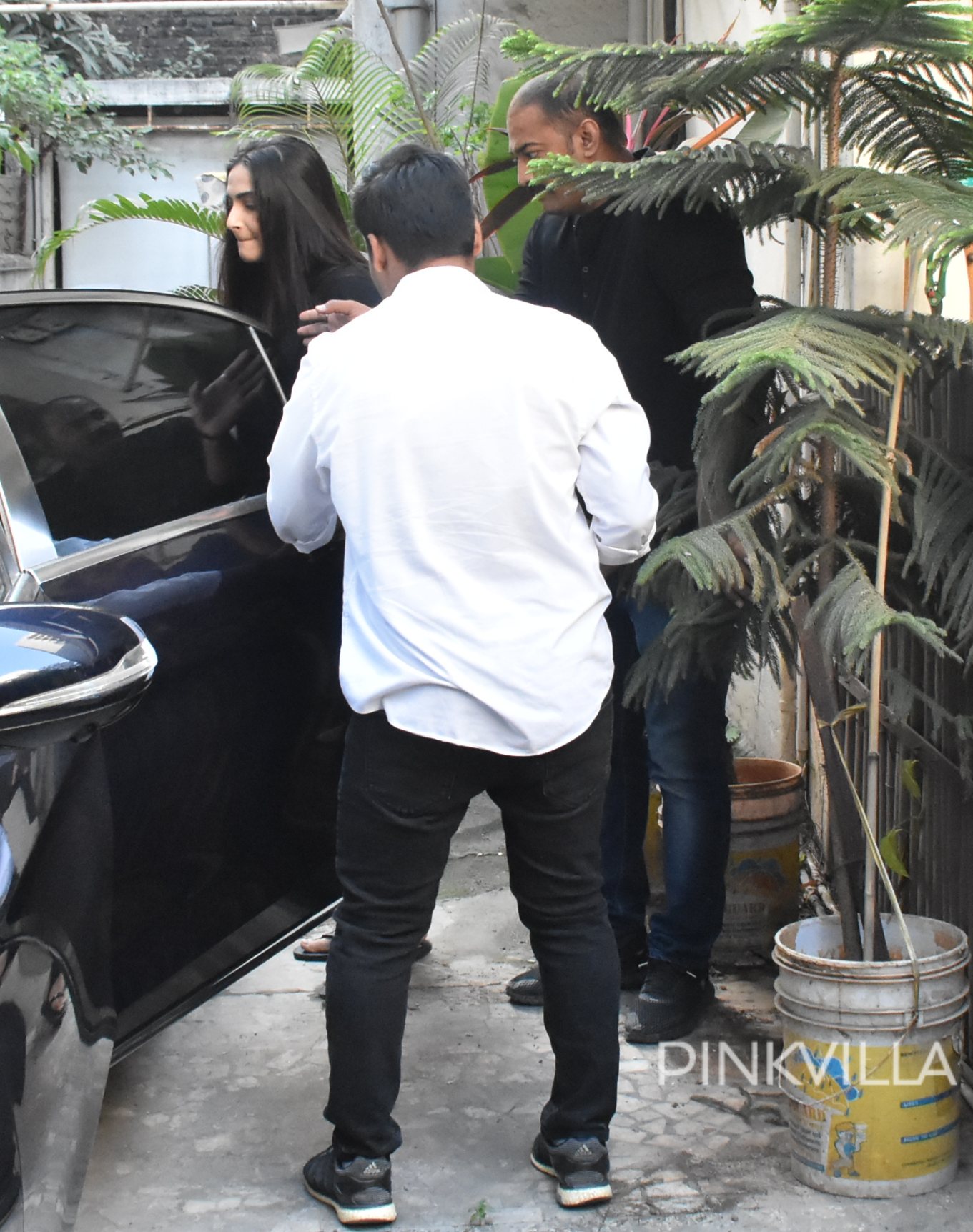 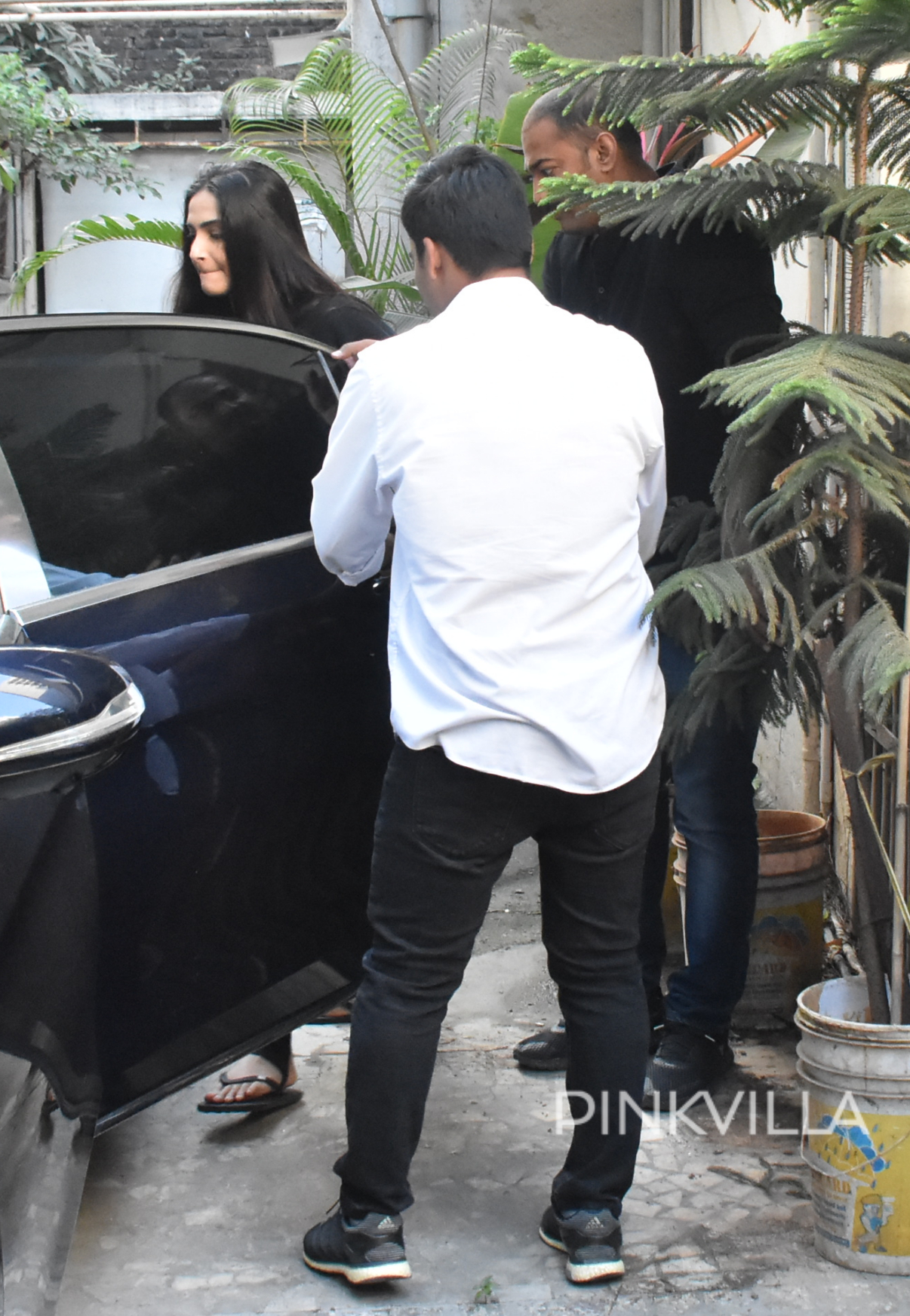 The pretty actress, who is set to make a comeback to the silver screen with the highly anticipated film Tu Jhoothi Mein Makkar, was recently spotted in the city as she arrived for a shoot. Shraddha Kapoor opted for a pink top and a contrast navy blue trousers, which she paired with an oversized white jacket. She completed her look with a high ponytail, minimal accessories, and a no-makeup look. 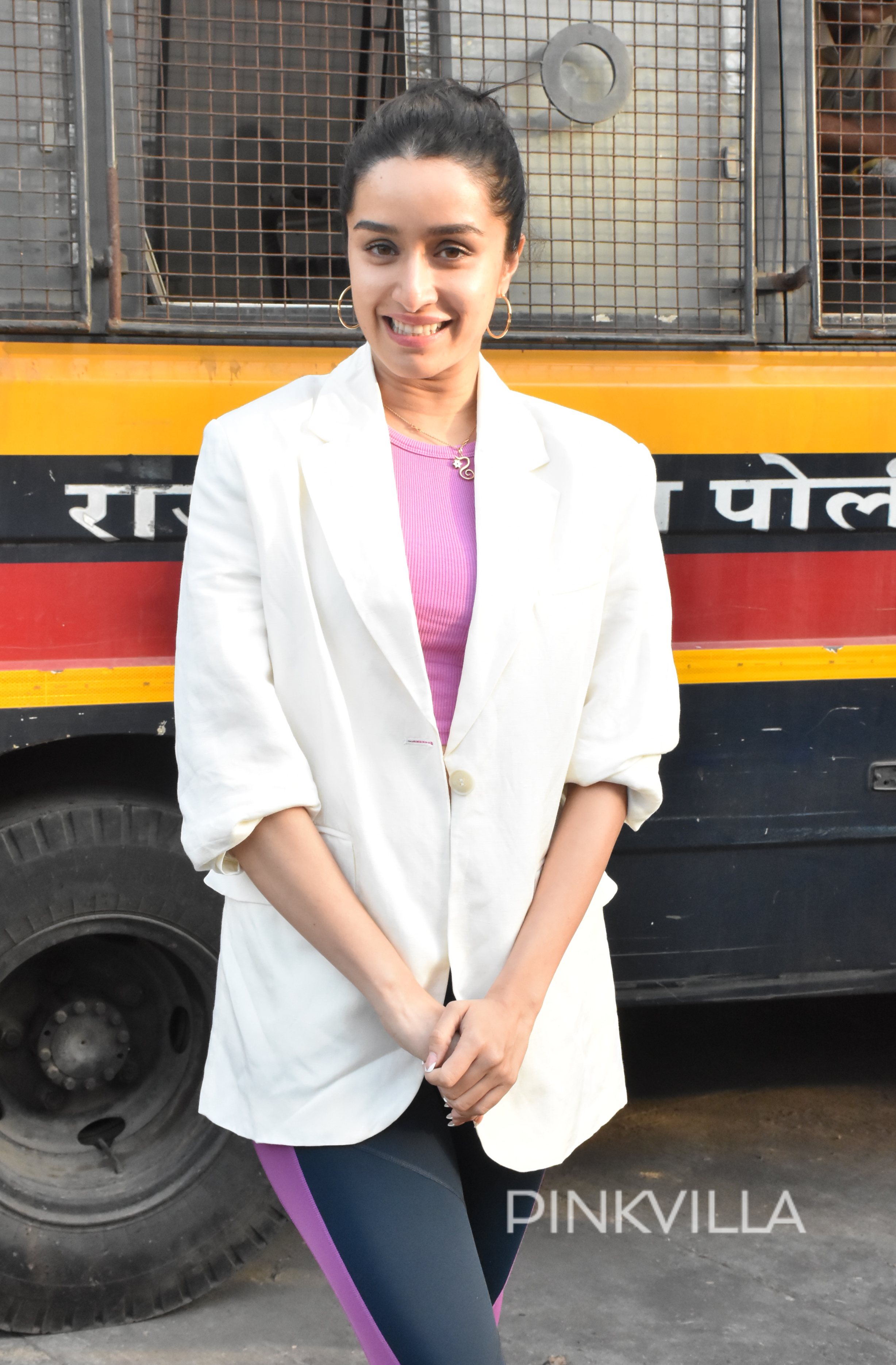 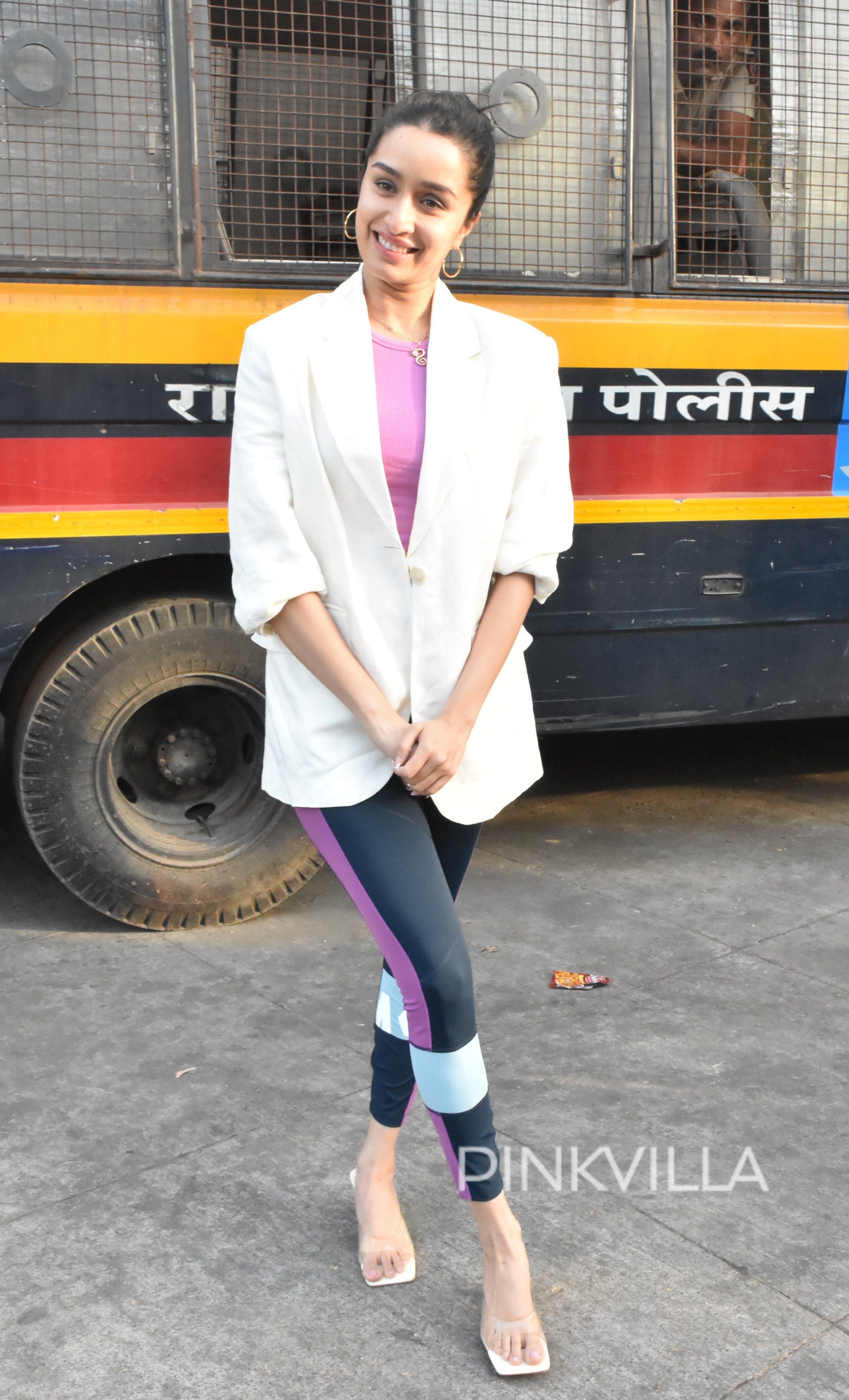 The young actress, who will be next seen in Laxman Utekar's untitled romantic drama with Vicky Kaushal, was spotted in the city as she had an outing. Sara Ali Khan looked pretty in a no-make-up look and casual outfit, as she had a chat with the paparazzi photographers. She opted for a metallic crop top and black trousers, which she paired with a casual white shirt. The actress completed her look with a black and white printed hobo bag, and a pair of matching sneakers. 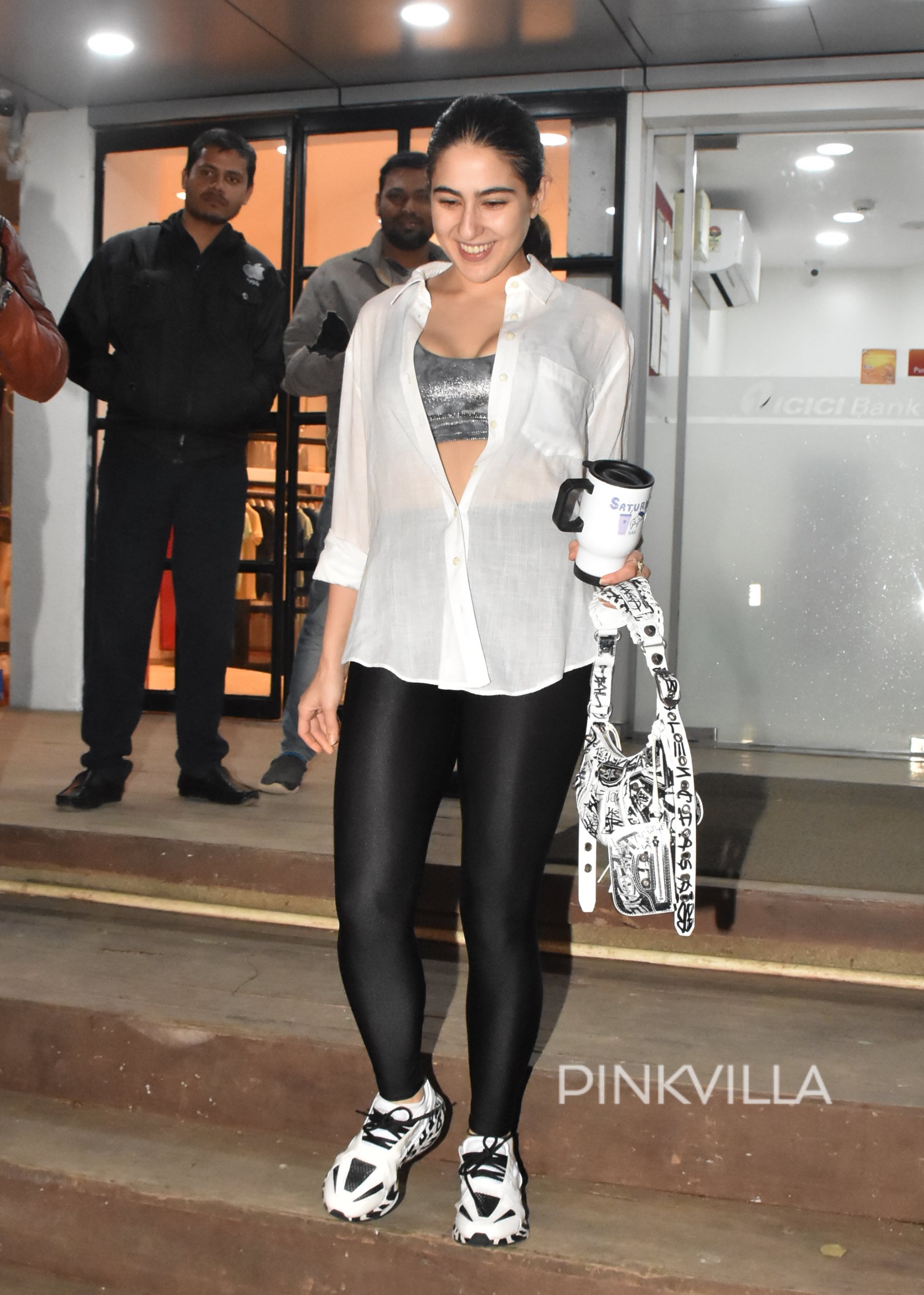 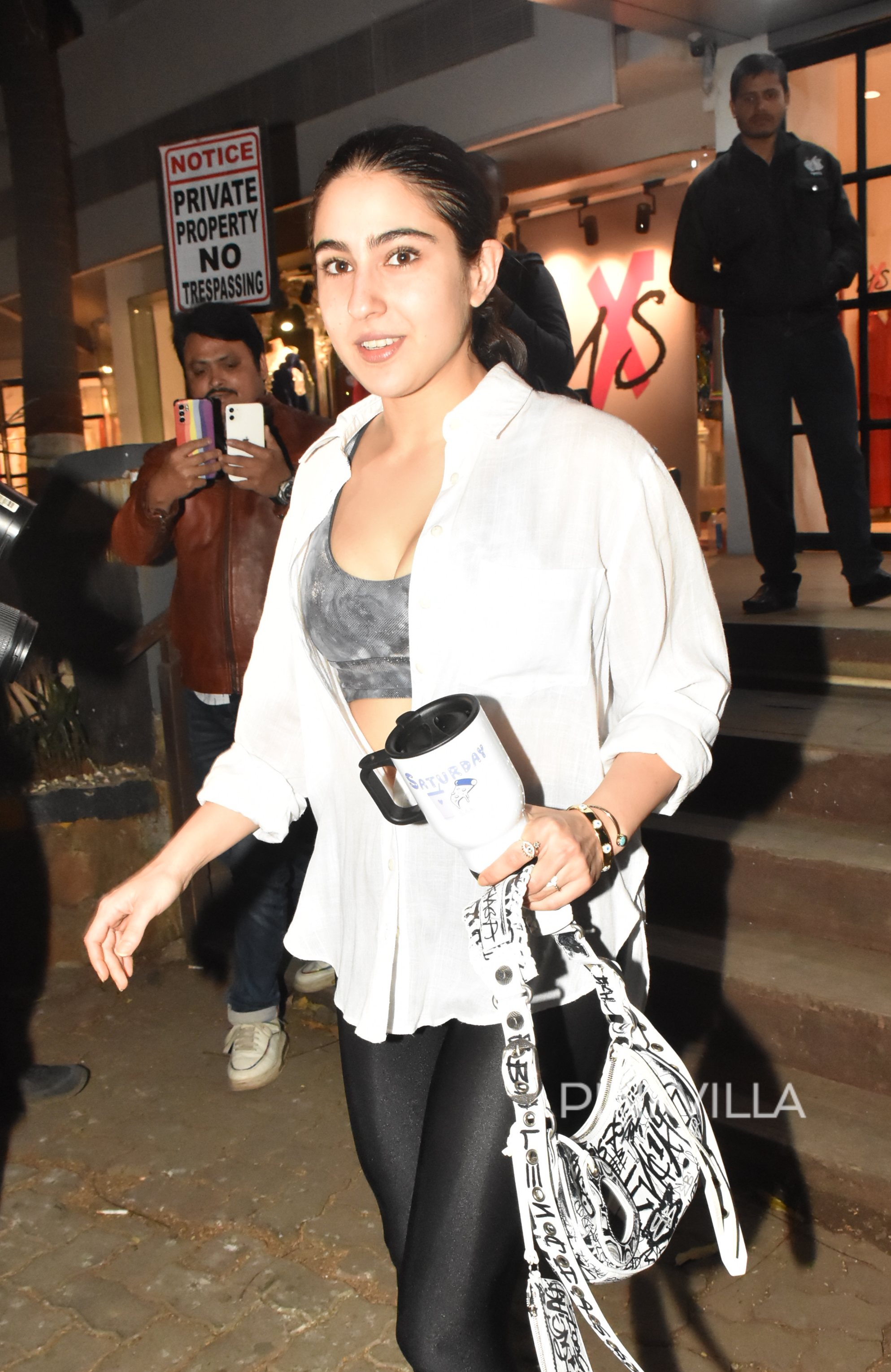 The budding singer, who is also the granddaughter of the veteran singer Asha Bhosle celebrated her birthday in style, on January 14, Saturday. Zanai Bhosle's grand birthday bash, which was held in Khar, Mumbai, was attended by many popular faces of Bollywood including Shraddha Kapoor and her family, and many others. Birthday girl Zanai Bhosle, who looked pretty in an emerald green gown, greeted the paps and posed with her grandmother Asha Bhosle on the special night. 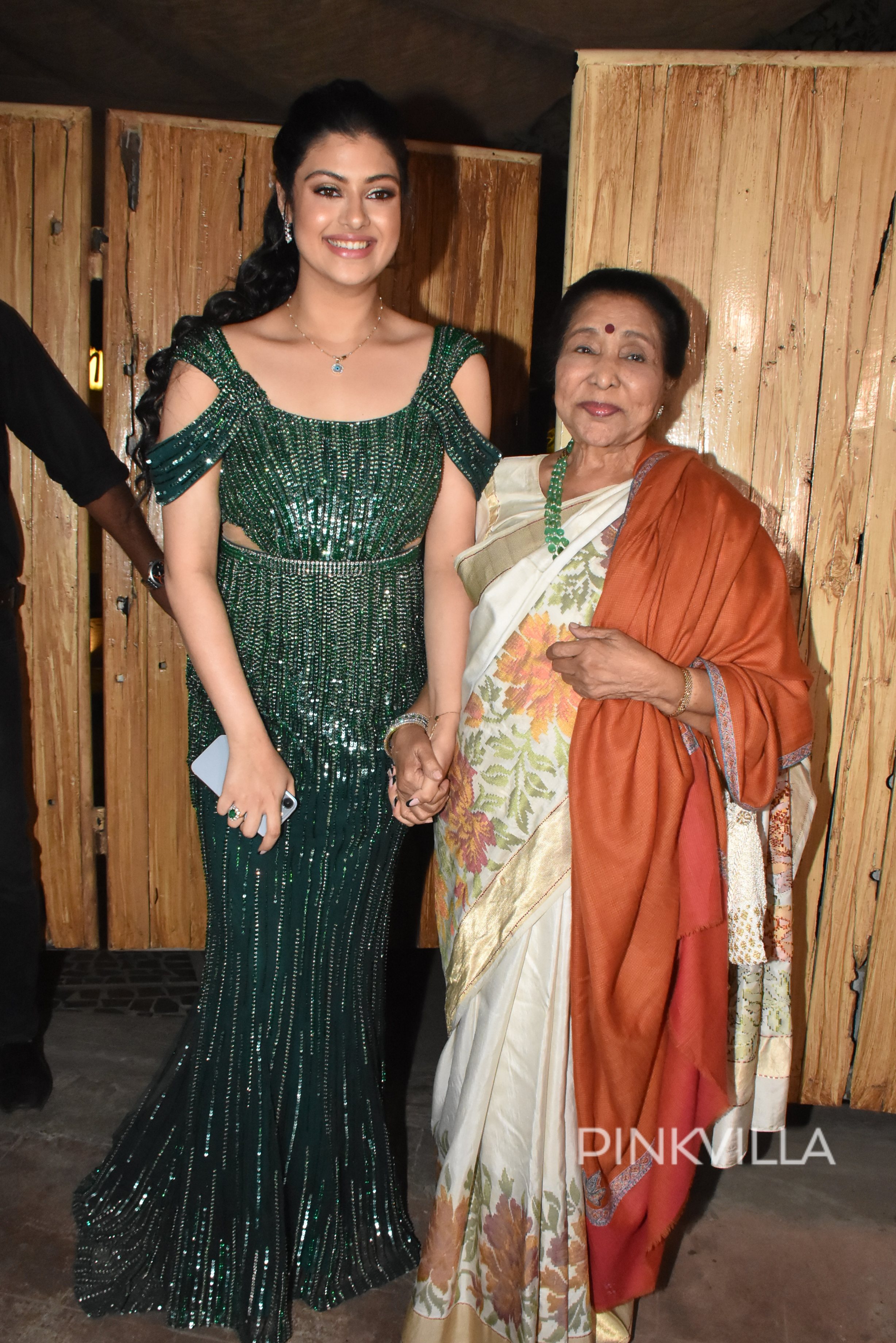 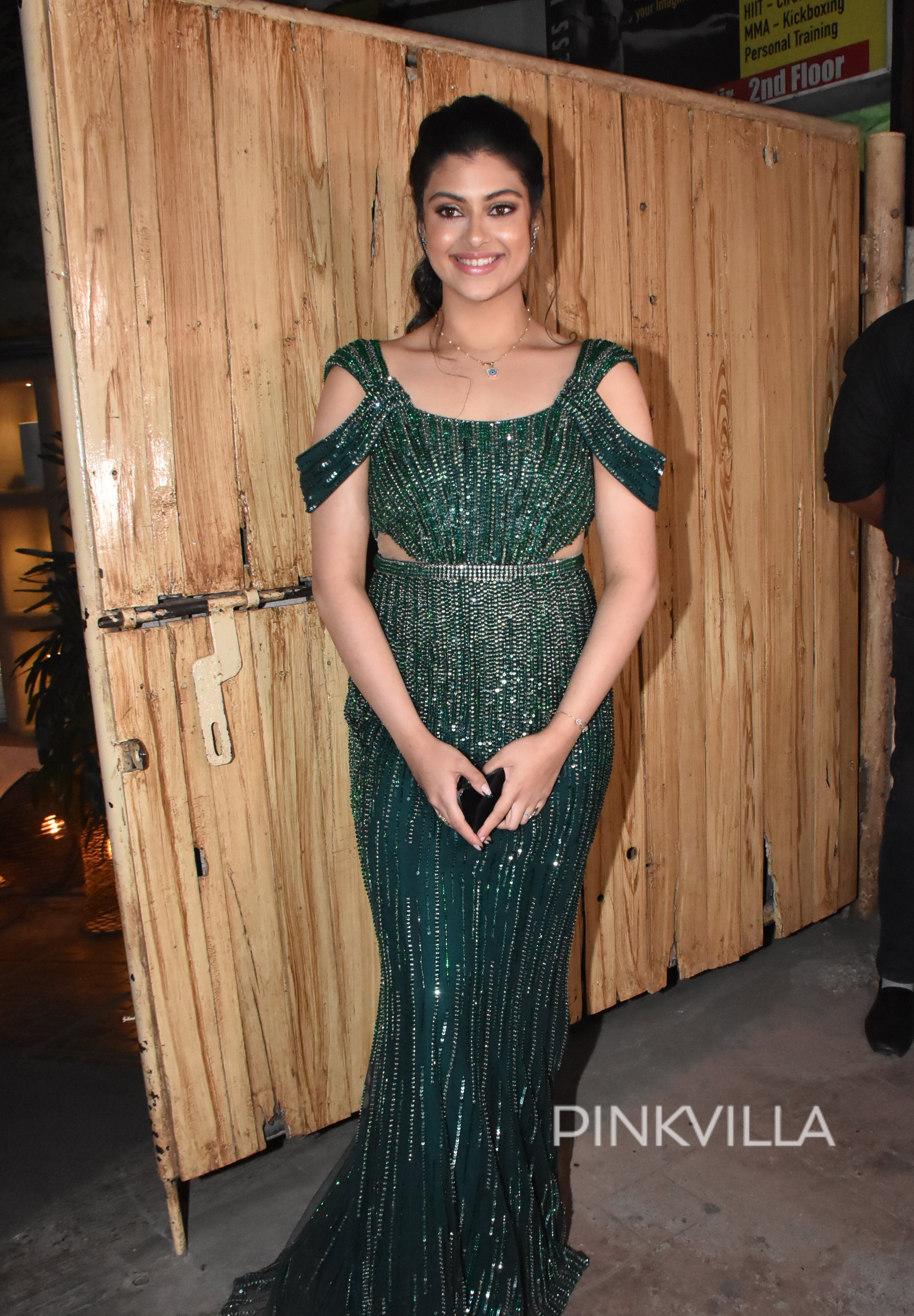 ALSO READ: Shraddha Kapoor steps out in a stylish checkered shacket; Its AFFORDABLE price will leave you surprised