Tabu was spotted at the screening of Qala, where she was seen posing with Irrfan Khan's son Babil. Many celebs including Triptii Dimri, Vijay Varma and others attended. Qala, the highly anticipated web series is gearing up for its grand release on Netflix soon. The series, which is touted to be a psychological thriller, features a stellar star cast including Triptii Dimri, Swastika Mukherjee, and Babil Khan in the lead roles. Qala marks the acting debut of Babil, who is the son of the late veteran actor Irrfan Khan and Sutapa Sikdar. A grand screening event of the Netflix series was recently held in Mumbai, in the attendance of many popular stars.

The senior actress, who was a frequent collaborator of Irrfan Khan, attended the screening of Qala to wish the actor's son Babil Khan on his grand acting debut. Tabu held Babil close, as the duo posed together for the paparazzi. The Bhool Bhulaiyaa 2 actress, who shares a close bond with Irrfan's family, is seen having a great time with Babil at the event. Tabu looked gorgeous in a black dress with silver embellishments which she paired with a sleek bun and minimal accessories. Babil, on the other hand, opted for an off-white printed jacket and trousers.

Check out the pictures from Qala screening: 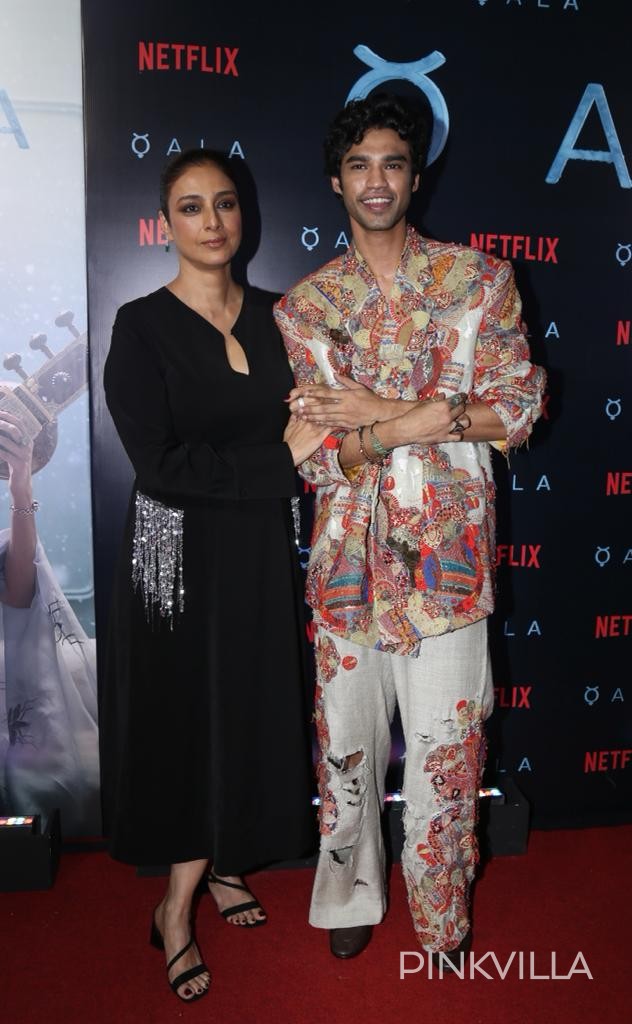 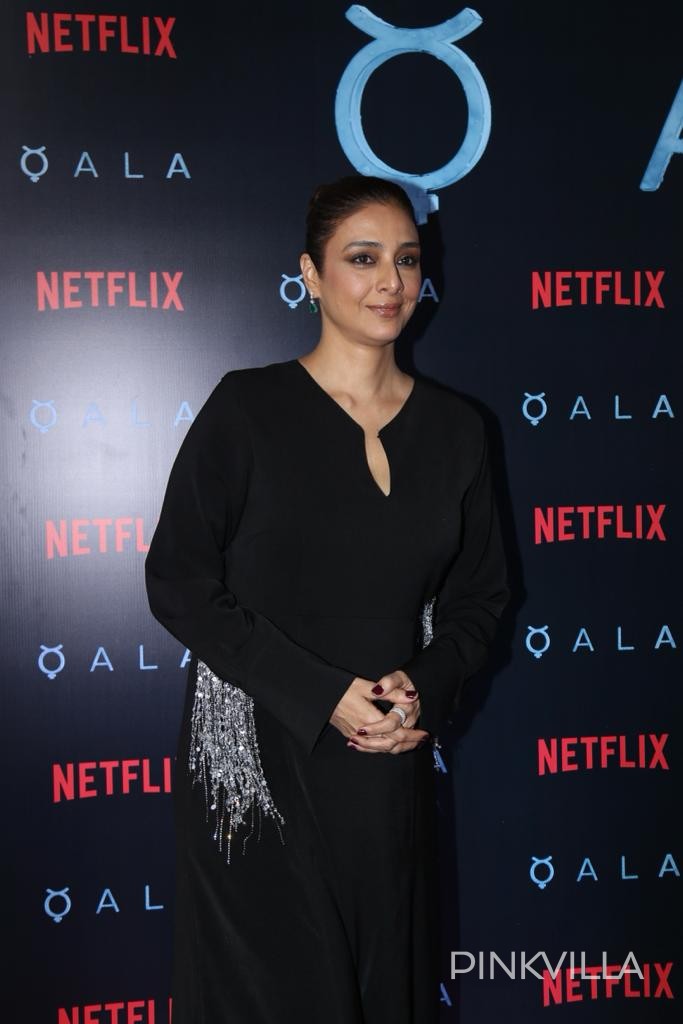 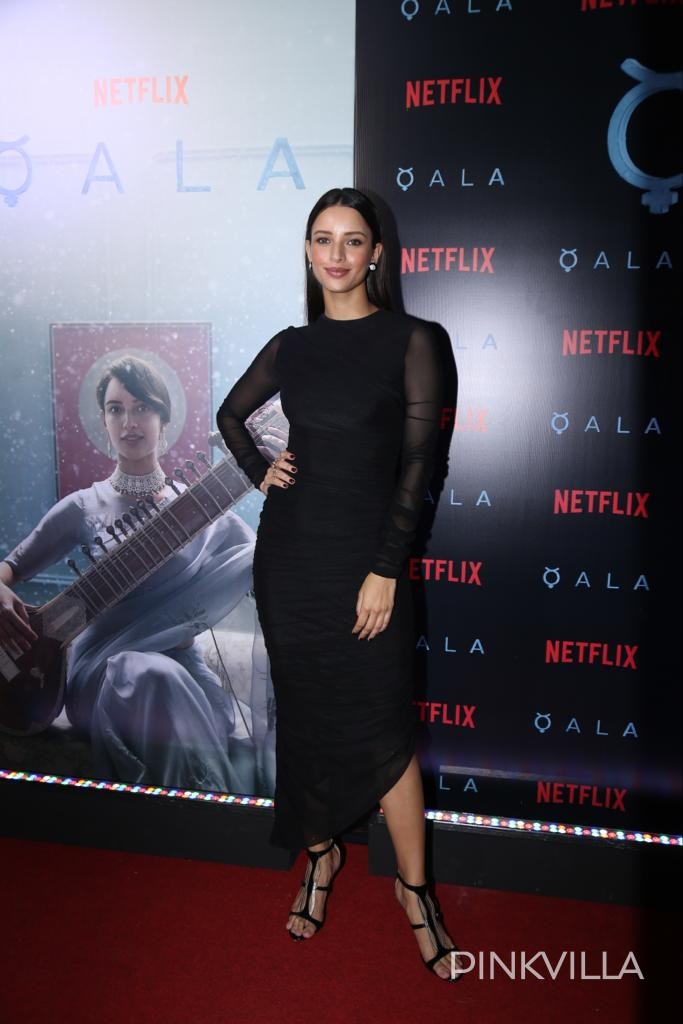 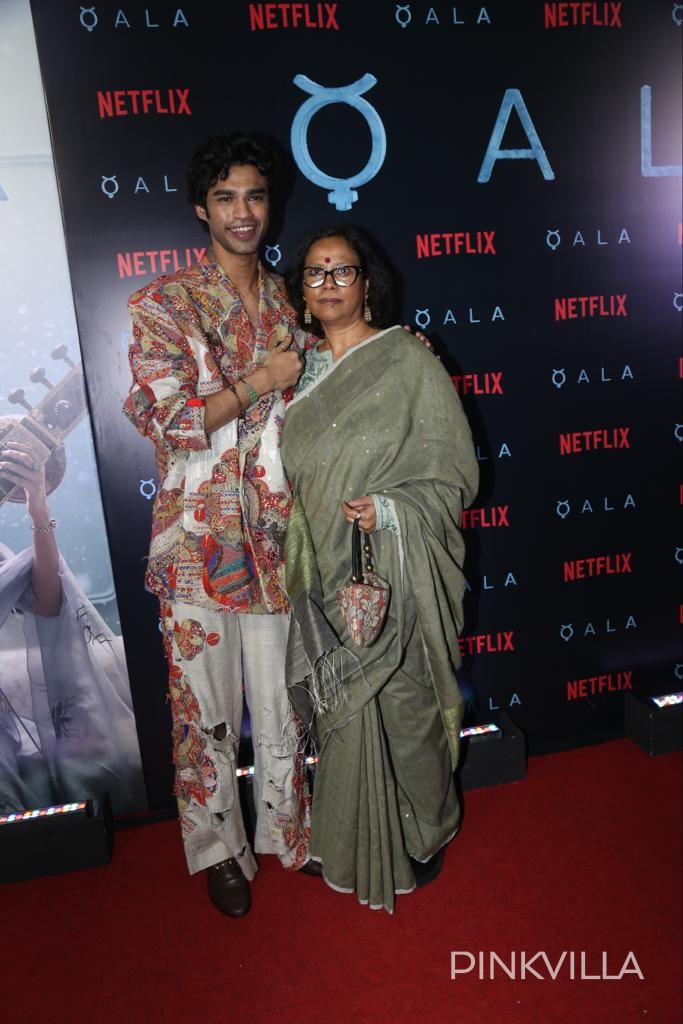 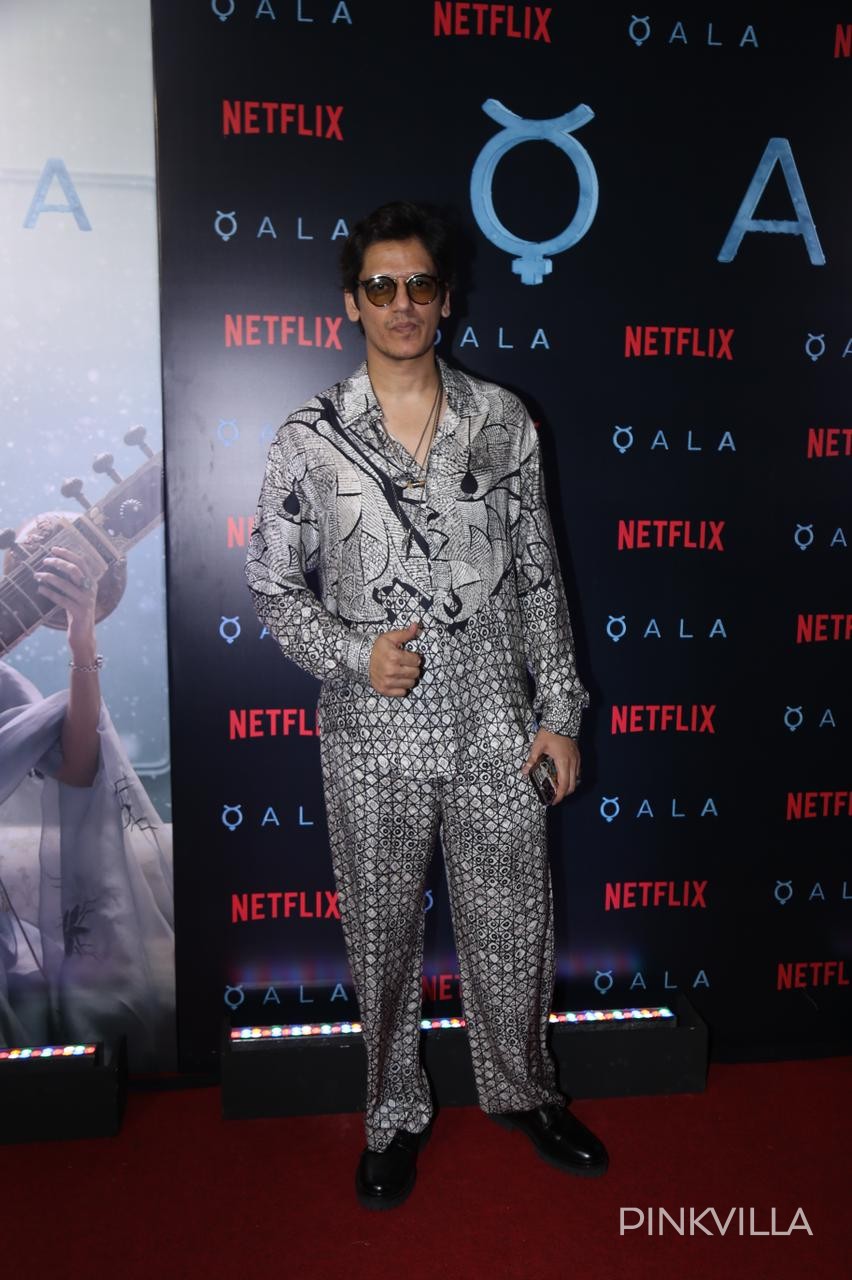 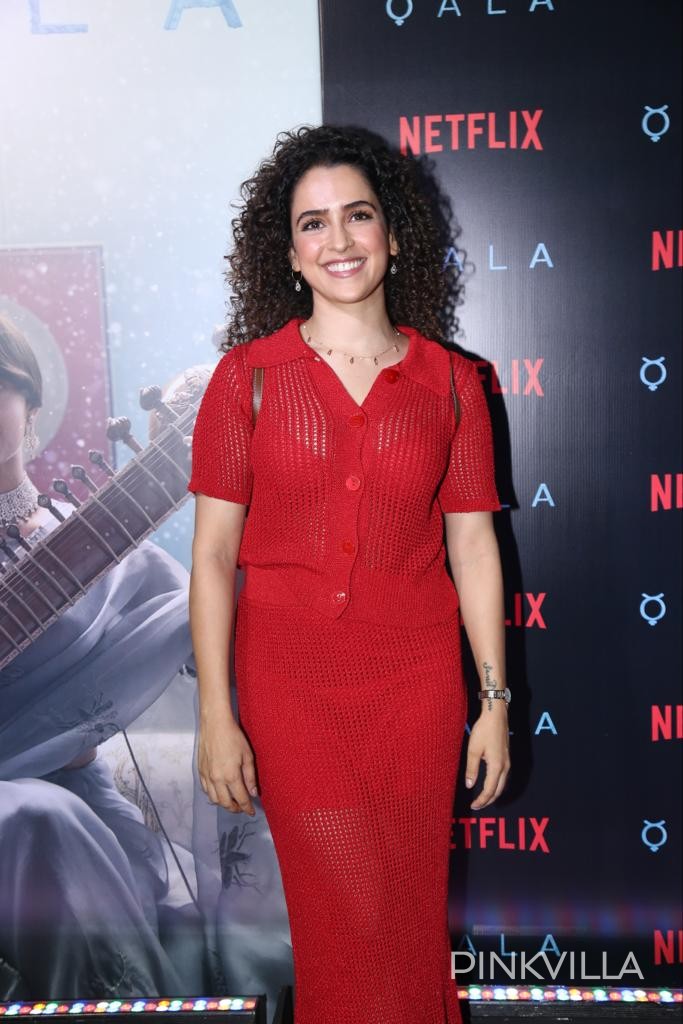 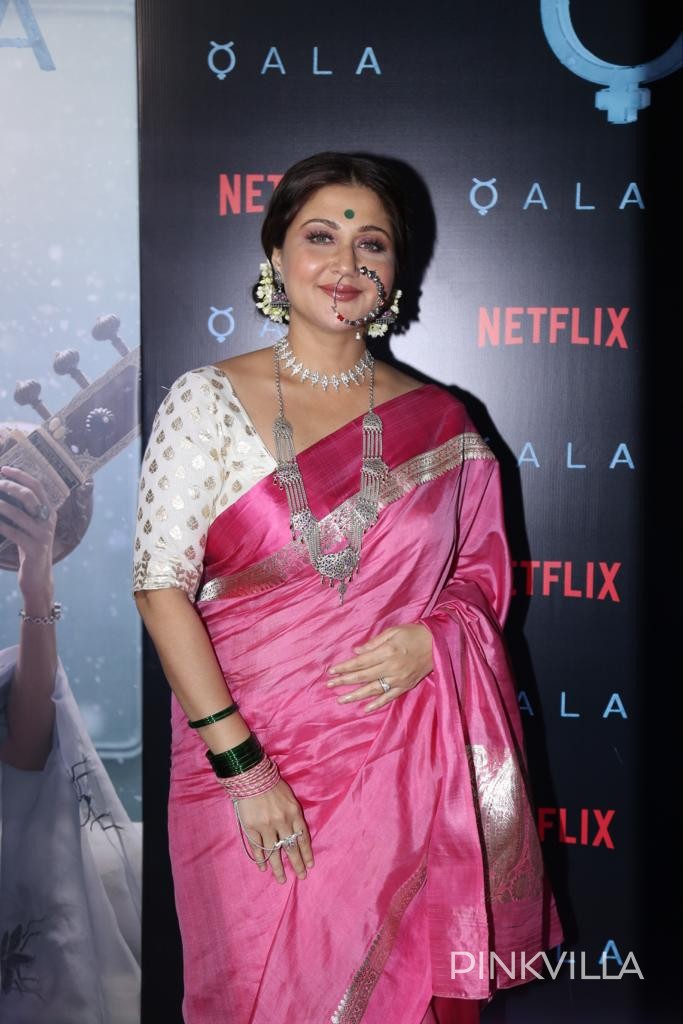 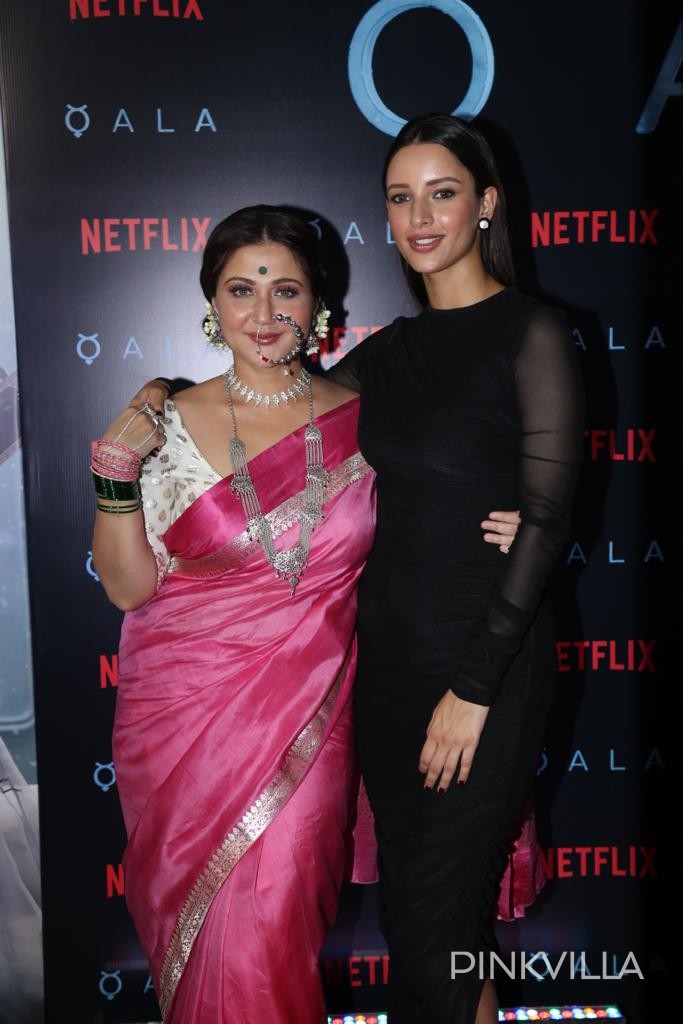 Triptii Dimri, the leading lady was seen in a black high-low dress at the Qala screening. She completed her look with dewy make-up, and minimal studs. Swastika Mukherjee, who played a key role in the web series, looked beautiful in a pink silk saree, which she paired with heavy silver jewellery, a statement bindi, and a ghajra. Sanya Malhotra opted for a red co-ord set for the night. She completed her look with a free hairdo and a backpack. Vijay Varma looked stylish in a black and white printed co-ord set.

The Netflix series revolves around the life of a young, successful singer who struggles with the pressures of her career, a haunting past, and her mother's indifference. Tripti Dimrii is playing the central character in the web series, which is helmed by Anvita Dutt. Swastika Mukherjee plays her mother, while Babil Khan appears as her rival.