Bollywood besties Farah Khan, Shilpa Shetty, and Tabu held a ‘pyjama party’ to celebrate Tabu’s birthday. Do have a look at the funny glimpses shared by filmmaker Farah Khan and Shilpa Shetty. Tabu, a seasoned Bollywood actor who has done dozens of films over decades, turned 52 years old on November 4. She celebrated her birthday on Monday evening with fun and enthusiasm alongwith her besties in B-Town Shilpa Shetty and Farah Khan Kunder. To make Tabu feel more special, Shilpa and Farah turned her bash into a pyjama party and we surely are loving the glimpses shared by the actors. Do have a look here.

Taking to Instagram, Farah shared a picture which she captioned, "Pyjama party.. celebrating @tabutiful s birthday dressed in formals thank u @theshilpashetty for promising us Bastian n landing up at mine." The picture featured Farah along with Shilpa Shetty and Tabu in frame. They appeared absolutely comfortable in each others company.

Do have a look at the pictures here 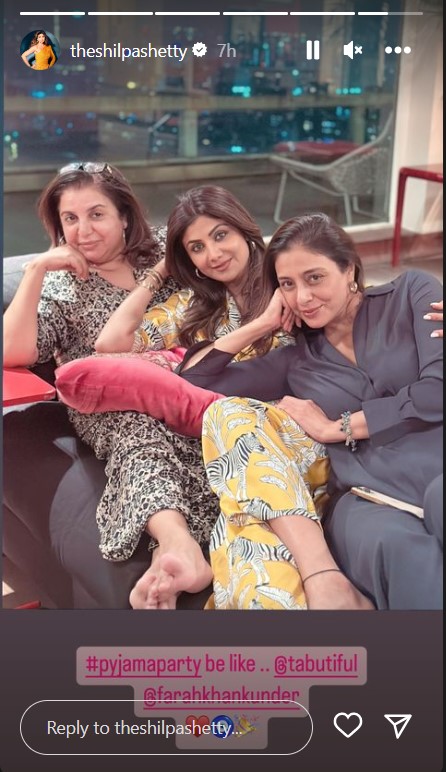 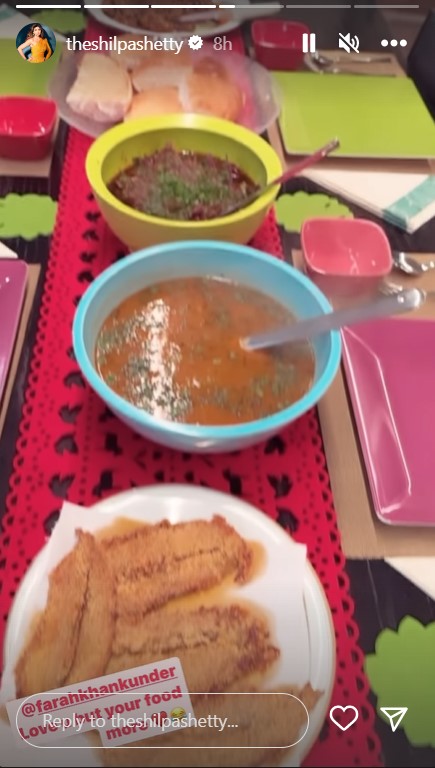 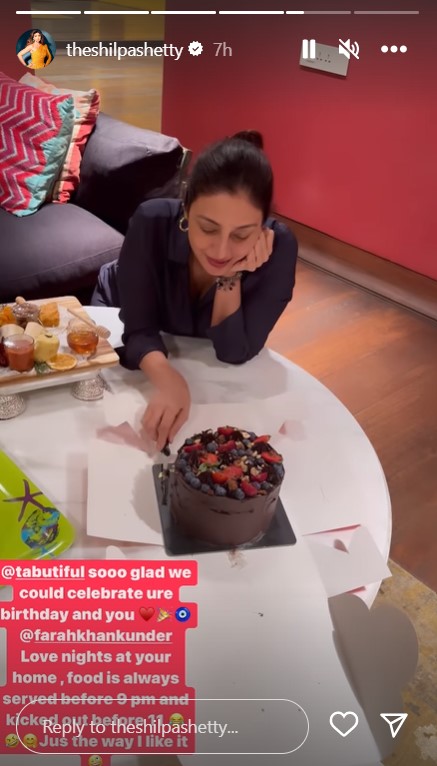 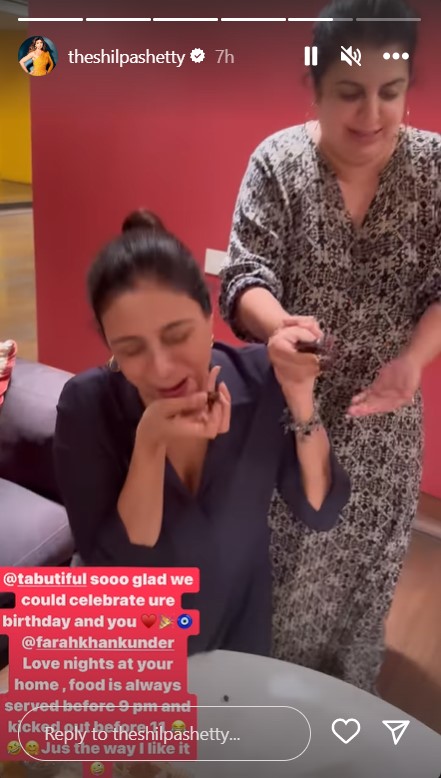 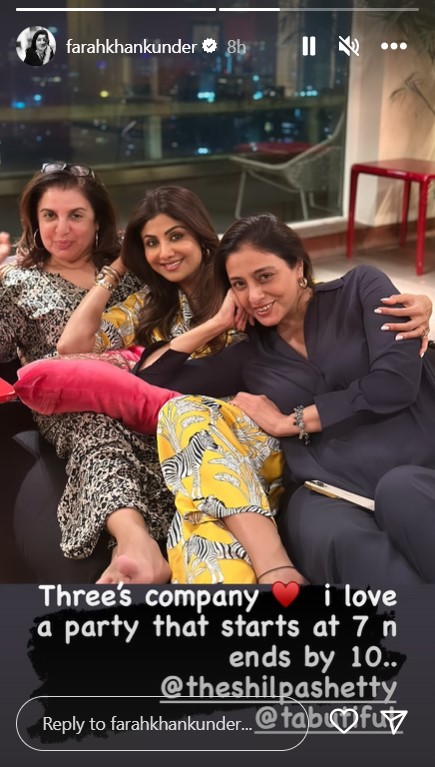 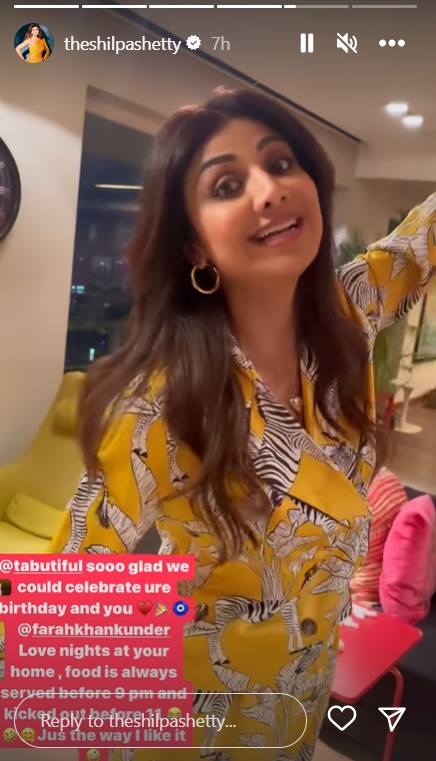 In 2022, Tabu was seen in Bhool Bhulaiyaa 2, a horror comedy directed by Anees Bazmee. This film was a massive hit at the box office. Next, Tabu will be seen in Drishyam 2 which features Ajay Devgn, Shriya Saran, Akshaye Khanna, Ishita Dutta, Mrunal Jadhav, and Rajat Kapoor in pivotal roles.

Shetty will next appear in Nikamma alongside Abhimanyu Dassani and Shirley Setia. Later, Shetty will make her web debut with Rohit Shetty's series 'Indian Police Force' wherein she will appear alongside Sidharth Malhotra.

Also, Farah Khan is a well-established choreographer. Khan has choreographed dances for more than a hundred songs in over 80 films and even won the National Film Award for Best Choreography. In 2003.