Aishwarya Rai Bachchan is unquestionably one of the most popular actresses in the tinsel town of Bollywood. The former Miss World started her journey in showbiz in the ‘90s and within a few years, she successfully cemented her place as a top actress of her time. Aishwarya showcased her acting potential in several films. However, apart from her acting prowess, Aishwarya’s fans are also mesmerized by her charming personality and articulate personality. Speaking of which, in an earlier interview, Aish opened up about the one thing about the film industry that bugs her. Read on to find out.

Aishwarya Rai Bachchan on the crab mentality of Bollywood

Talking about the one thing about Bollywood that bugs her, Aishwarya Rai Bachchan had told Simi Garewal in an interview, “I don’t know if it holds true only for this industry, but it could be more of a general statement…when I say, the crab mentality. All the crabs in the basket, and there’s one out there who is climbing out, taking all the trouble, and making the effort, and instead of encouraging and helping, whoop! The other crabs just go and pull that one down and say ‘stay with us, crawl with us. You’re not going anywhere.’ That is a sad attitude to have.”

Furthermore, she also spoke about if films not doing well disappointed her. She said, “I haven’t felt the blow or jolt of it, simply because I wasn’t a normal newcomer. It wasn’t that first film, by the results of which everyone would decide my future here. In that sense, I was secure. I didn’t feel the insecurity of a flop, and I have the industry to thank for that. I was still being offered good roles.” 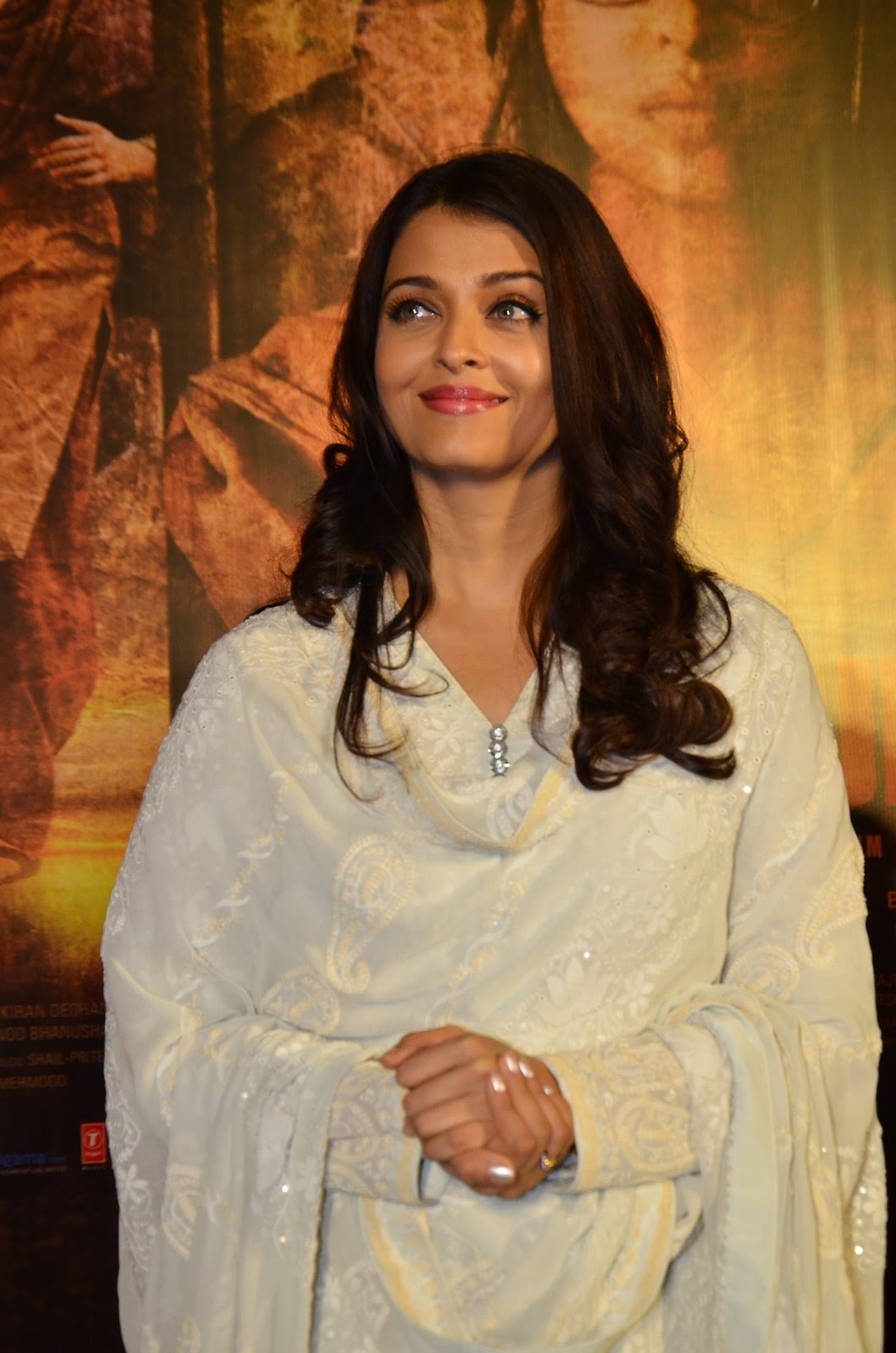 Meanwhile, on the work front, Aishwarya is set to be back on the silver screen with Mani Ratnam’s Ponniyin Selvan I, which is scheduled for a release in theatres on September 30. It is the first of two cinematic parts based on Kalki Krishnamurthy's 1955 novel Ponniyin Selvan. It also stars an ensemble cast of Vikram, Jayam Ravi, Karthi, Trisha, Jayaram, Sobhita Dhulipala, and others. Recently, the trailer of the first film based on the Chola dynasty was released and it has left Aishwarya’s millions of fans excited to watch her as Rajkumari Nandini in the historical drama.

Recently, at the trailer launch in Mumbai, Aishwarya opened up about the opportunity of working with Mani Ratnam yet again after Guru, Raava,  and Iruvar. She said, "I'm grateful to God that I got to begin my career with Mani sir. It is absolute gratitude. The perfect school, the perfect guru because experience is the best teacher. I did not come with any formal training, which you all know. I think a lot of, it's spiritual, divine, and a lot of approach to work. And it's his dream project so just to be a part of the film is itself a dream for any artist."