THROWBACK: When Alia Bhatt spoke about moving out of her parent’s house; It made me more responsible

Earlier in an interview, Alia Bhatt had spoken about moving out of her parent’s house and how it made her more responsible. Alia Bhatt and her husband Ranbir Kapoor are set to welcome their first child soon.

Alia Bhatt is one of the most successful stars of Bollywood right now. The supremely talented actress made her grand debut with the 2012-released Karan Johar film Student Of The Year, at the age of 19. However, it was her stellar performance in the 2014 film Highway directed by Imtiaz Ali that emerged as the biggest turning point in Alia Bhatt’s acting career. The actress later established herself as one of the most sought-after talents in Hindi cinema, with some stellar performances and massive box office successes.

Along with having a highly successful acting career at a young age, Alia Bhatt has also inspired her young fans with her personal choices. The actress, who always wanted to lead an independent life, bought her dream home in Juhu, Mumbai in 2017. Alia Bhatt moved out of her parent’s house to live in her plush apartment soon, even though it took a while for the actress to set it up completely. Later in an interview given to IANS, the Darlings actress spoke about moving out of her parent’s house and revealed how it influenced her personal growth.

When Alia Bhatt spoke about living away from her parents

In the interview, Alia Bhatt revealed that living away from her parents made her more responsible and independent. But, the actress was not living alone in her Juhu home. Alia’s elder sister Shaheen Bhatt and their cat Edward had accompanied her when she moved out of her parents Mahesh Bhatt and Soni Razdan’s residence. Shaheen, however, was juggling between their parent’s house and Alia’s Juhu home, for quite a long time. 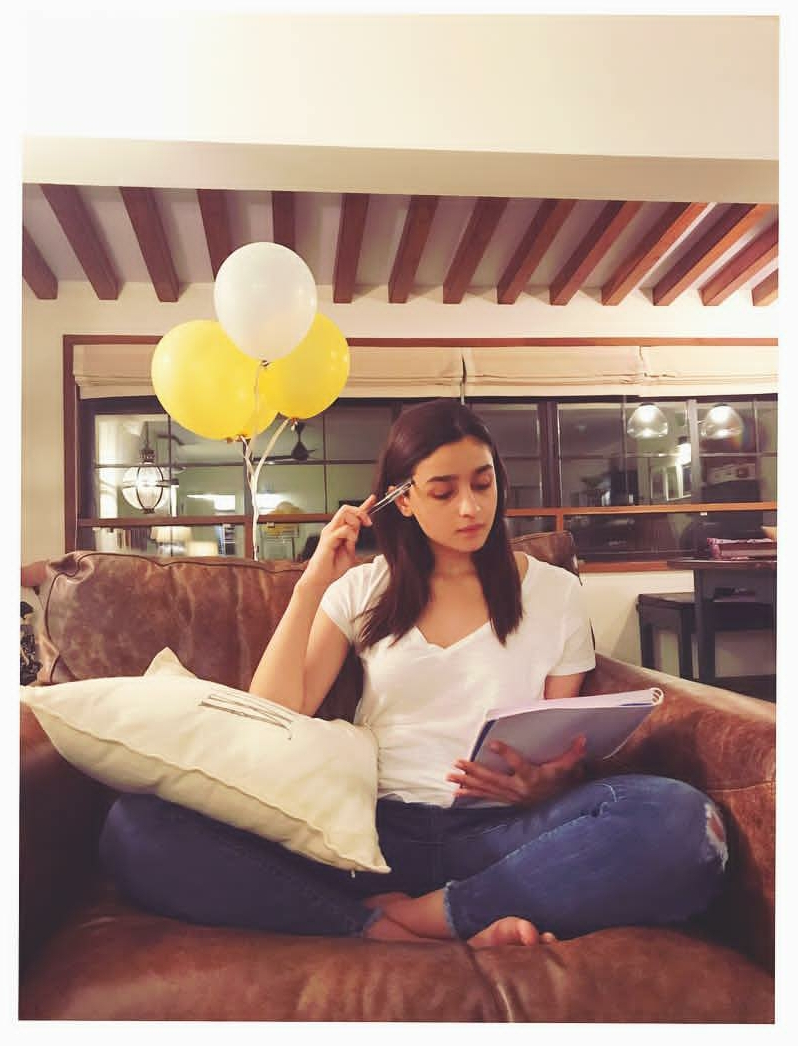 According to Alia, her relationship with both her parents and sister evolved a lot after she moved out. In the interview, the actress stated that this major shift bought a great sense of comfort in her relationships. The Brahmastra actress also added that she developed a great friendship with her parents and sister after shifting to her Juhu home. Even though she was initially planning to move out alone with her cat Edward, Alia Bhatt later changed her mind and convinced Shaheen to live with her part-time.

When Alia Bhatt opened up about making the dream home

Later, in a video that was posted on her official YouTube channel, Alia Bhatt spoke in detail about how she made her dream home, a reality. Interestingly, it took over 2 years for the actress to set up the interior of her Juhu home. According to Alia, the house was majorly set up by herself and Shaheen Bhatt, as they wanted to be completely involved in the making. The actress also added that she is very particular about the place she lives, very much like her favourite animal cat.

Alia Bhatt is currently living with her husband Ranbir Kapoor at his residence Vastu, in Pali Hills, Mumbai. The actress, who is now enjoying her new roles as a wife and Kapoor bahu, is set to embrace motherhood soon. Alia and Ranbir have also bought a new house together in Bandra, Mumbai, and it is still under construction. The couple is expected to shift to their new pad by the beginning of 2023, after the arrival of their little one.