Hrithik Roshan and Tiger Shroff starrer War have completed three years today. The action thriller was directed by Siddharth Anand. The film hit at the box office and also starred Vaani Kapoor in the lead role. Released in 2019, the story revolves around an Indian soldier who is assigned to eliminate his former mentor but when the two men encounter each other, it results in a war. Well, as the film turned 3, Tiger got nostalgic and shared videos on his Instagram stories with Hrithik.

Sharing the videos, he only mentioned #3yearsofwar. If reports are to be believed then a War sequel is also in pipeline. However, nothing has been confirmed till now. To note, Tiger was last seen in Heropanti 2 co starring Tara Sutaria. The film was released on the OTT platform and was criticized badly. Recently, during an AMA session, Tiger admitted also while replying to a fan. Hrithik was recently seen in Vikram Vedha co starring Saif Ali Khan and Radhika Apte.

The film is successful and is a remake of a Tamil film with the same name. Apart from this, the actor has films lined up in his kitty. He will be collaborating with Siddharth Anand again for his next titled ‘Fighter’. 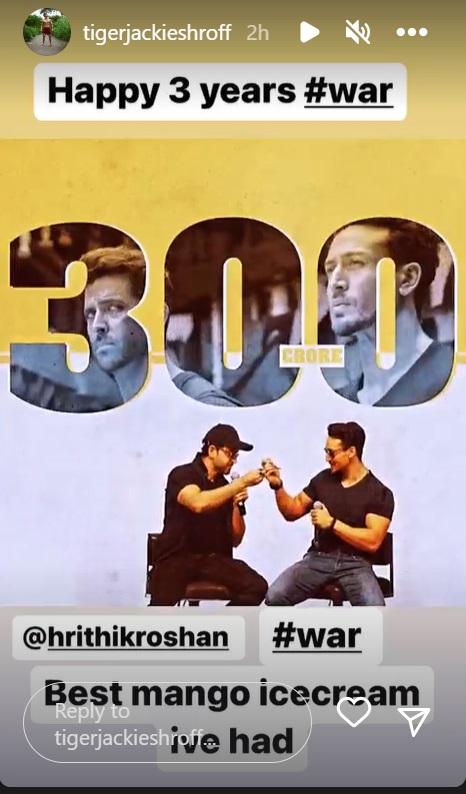 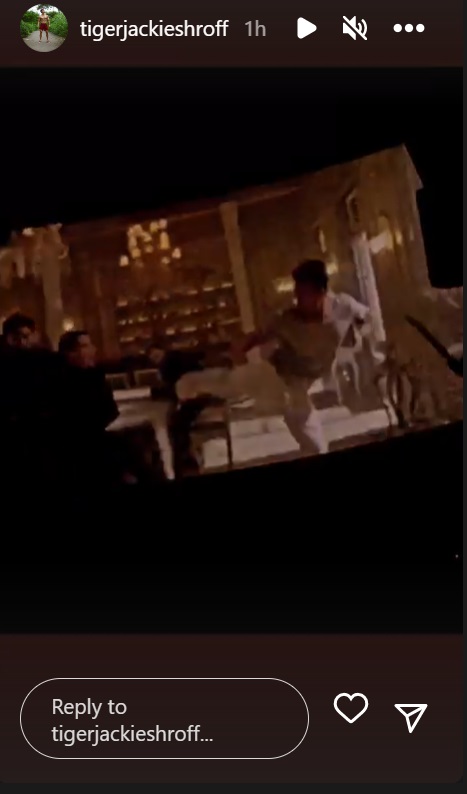 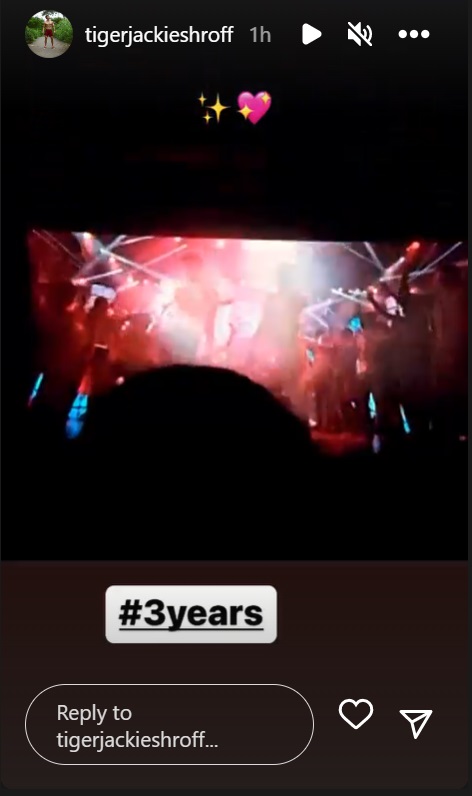 It also stars Deepika Padukone in the lead. The film is centred on the Indian Air Force. Reportedly, Fighter will go on floors by 2022. The release of the film was pushed to 2023 a few months ago.

Also Read: Hrithik Roshan says he was 'lost' due to love he got for War: It put a different kind of pressure

Happy Kim So Yeon Day: Taking a look at the acting...