Veteran actor Amitabh Bachchan has turned 80 years old today. Have a look at his top movie dialogues that are remembered and cherished to date. Known as the Badshah and Shahenshah of the Bollywood film industry, megastar Amitabh Bachchan has turned a year older today. While his contributions to the Indian film industry cannot be merely jotted down in a few words, one cannot undermine his exemplary talent that is fuelled by the legendary actor’s hard work and determination. He is clearly ruling the hearts of people across generations, including the youth of today.

To add a feather to the hat of his professional career, the Government of India has honoured him with the Padma Shri in 1984, the Padma Bhushan in 2001, and the Padma Vibhushan in 2015 for his contributions to the field of arts. We can safely say that he is the King of the Bollywood film industry.

“A man is but a product of his thoughts. What he thinks he becomes.”—This popular quote by the father of the nation, Mahatma Gandhi fits appropriately to the life of Big B. Check out some of the popular dialogues of the veteran actor. 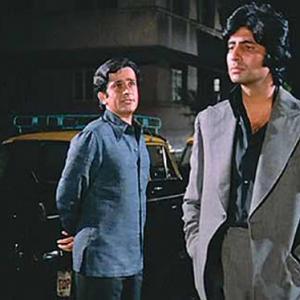 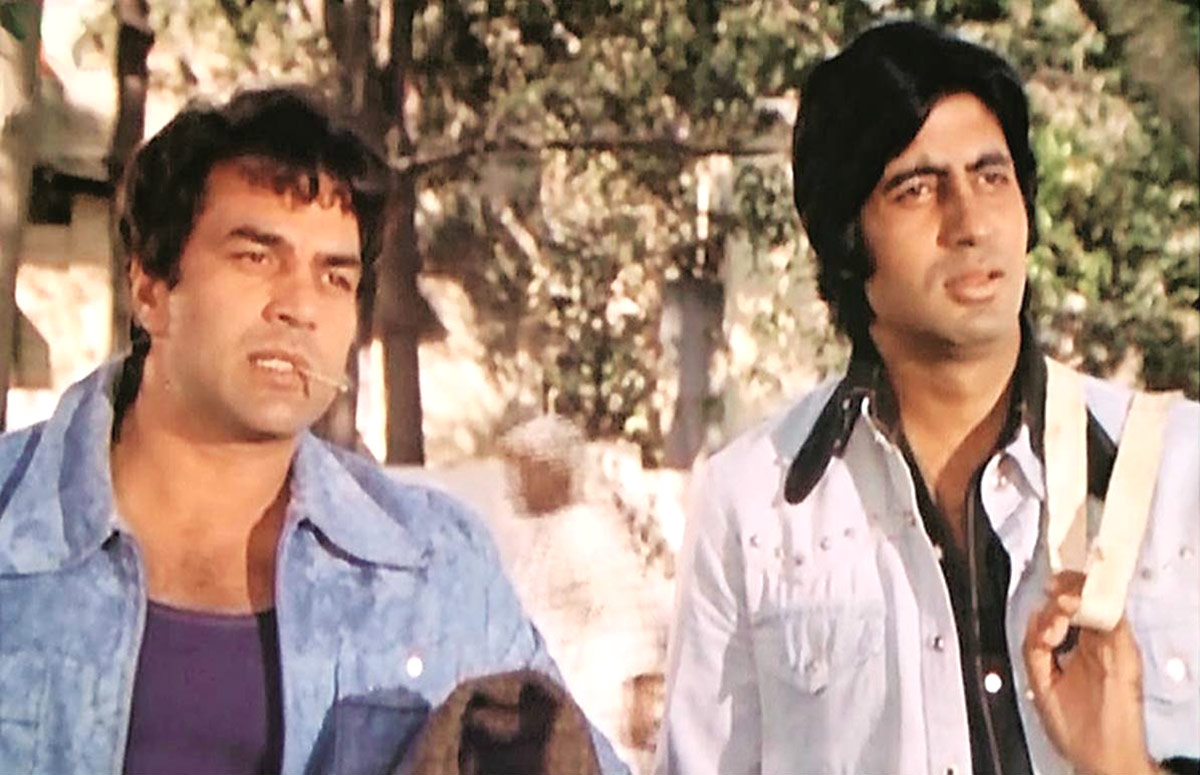 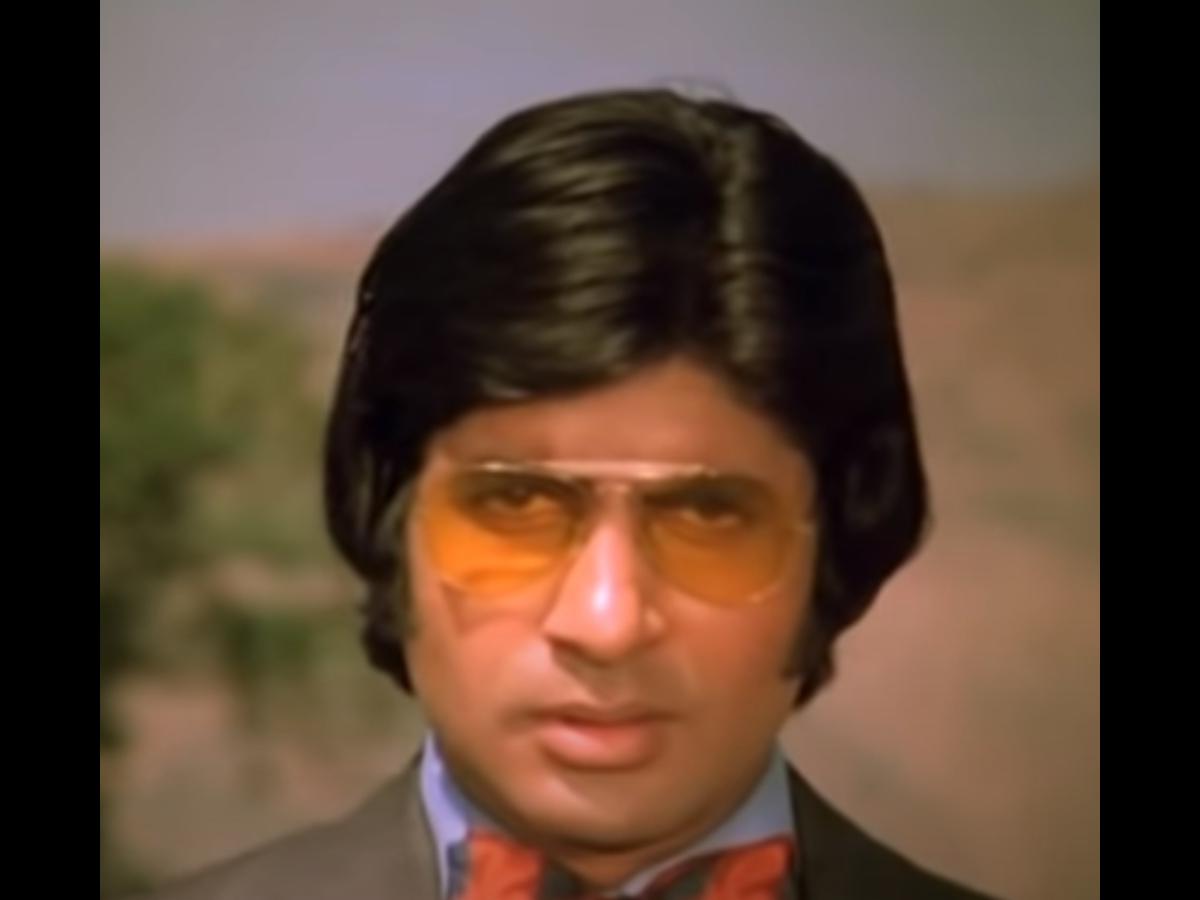 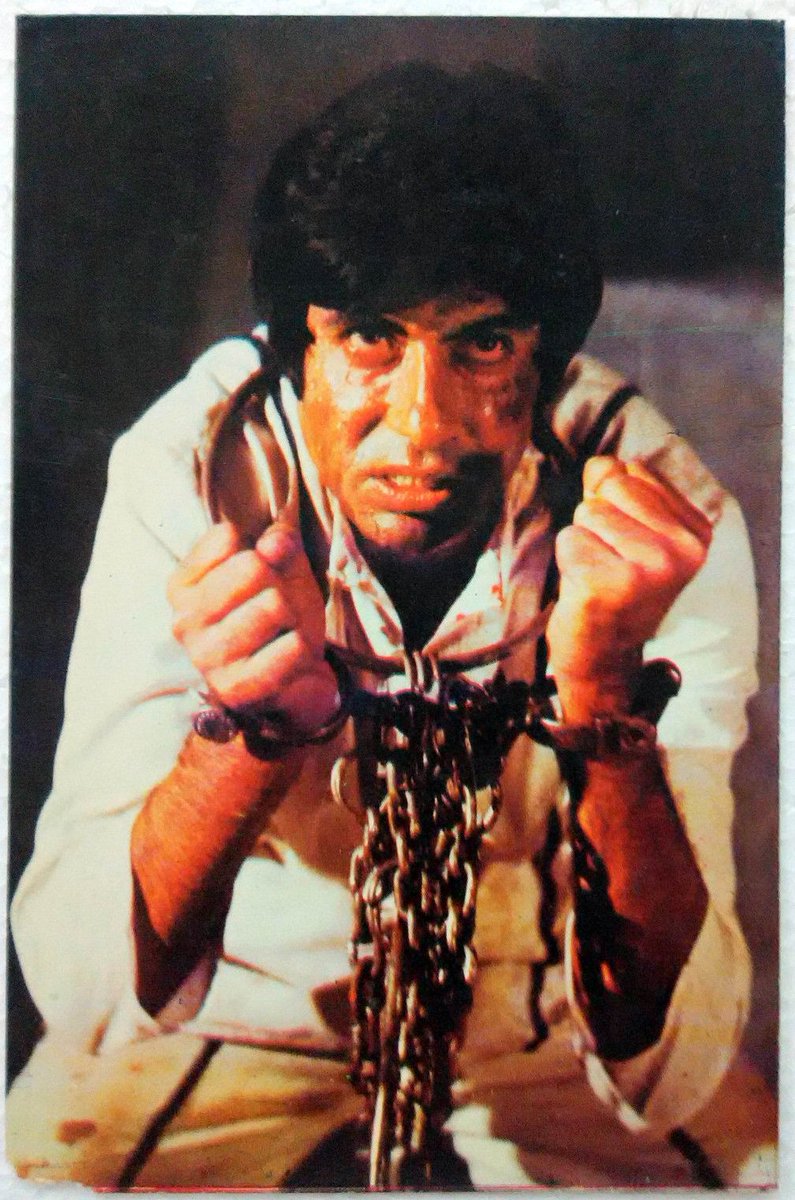 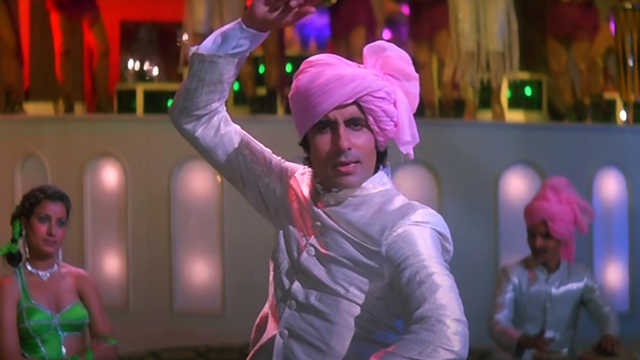 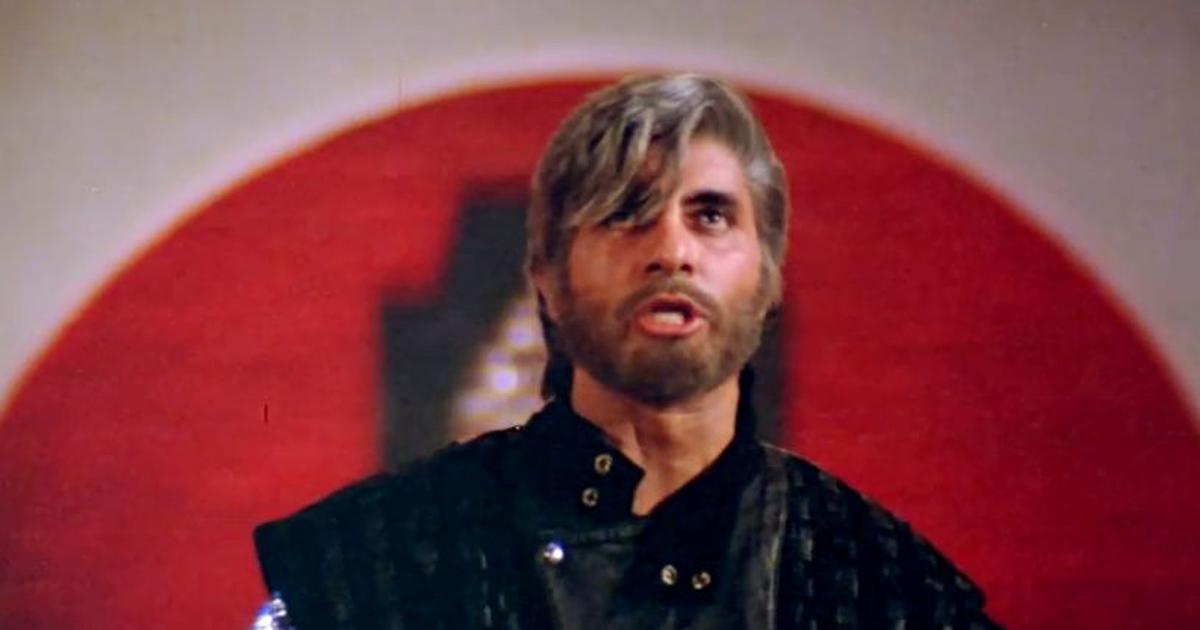 Born on October 11, 1942, Amitabh Bachchan’s life journey is no less than a rollercoaster ride. He was born in Allahabad (present-day Prayagraj) in Uttar Pradesh to Hindi poet Harivansh Rai Bachchan, and social worker Teji Bachchan. He and his family had their own share of struggles with finances. Despite being aware of his struggles, he decided to take a plunge into the Bollywood film industry. With his hardwork and determination, he made a mark in the film industry.

On the Work front, Amitabh Bachchan was recently seen in the film Brahmastra alongside Alia Bhatt, Ranbir Kapoor, Mouni Roy, and Nagarjuna in lead roles. The film is a massive hit at the box office and has earned over Rs 400 crores at the box office globally. Also, as far as his next film is concerned, he is set to make his debut in Telugu cinema in Project K. This film is being directed by filmmaker Nag Ashwin and will feature actors Deepika Padukone, and Prabhas alongside Big B in lead roles.

Also Read: Amitabh Bachchan REVEALS he played instruments in his composition for Chup, recorded it 'alone'