Vicky Kaushal keeps his OOTN casual and comfy as he gets clicked at the airport; PICS Vicky Kaushal keeps his OOTN casual and comfy as he gets clicked at the airport; PICS

Vicky Kaushal has established himself as a skilled and bankable actor in the Hindi film industry. He made his big screen debut in 2015 with the critically acclaimed film Masaan directed by Neeraj Ghaywan. Within a few years’ time, Vicky delivered several memorable performances in films like Sanju, Raazi, Manmarziyaan, and Sardar Udham. This, coupled with his good looks and alluring style, has made him a popular star among fans. Tonight, Vicky was clicked by the paparazzi as he arrived at the Mumbai airport. Have you seen his latest photos?

Some time back, Vicky Kaushal was spotted at the Mumbai airport by the shutterbugs. The actor was seen in a casual and comfortable outfit. He donned a grey tee-shirt, which he wore with a pair of black track pants. He also layered up with a matching black jacket. For footwear, he wore a pair of green and white sneakers. He completed the look with a cap and a pair of shades. He also wore a black mouth mask. Vicky walked out of the airport as the shutterbugs clicked him from a distance. 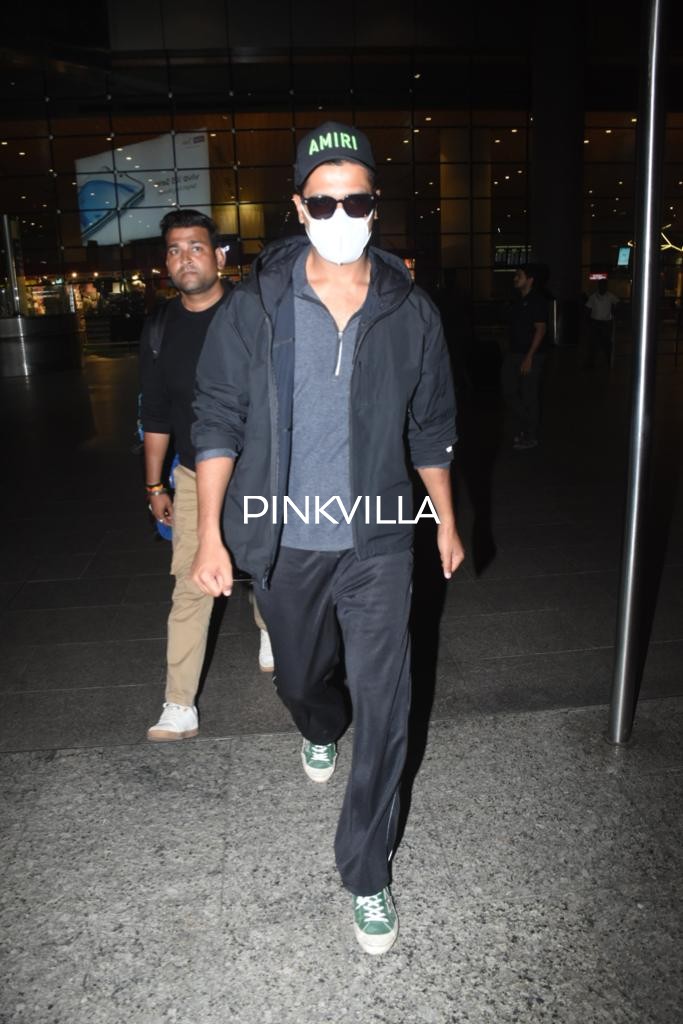 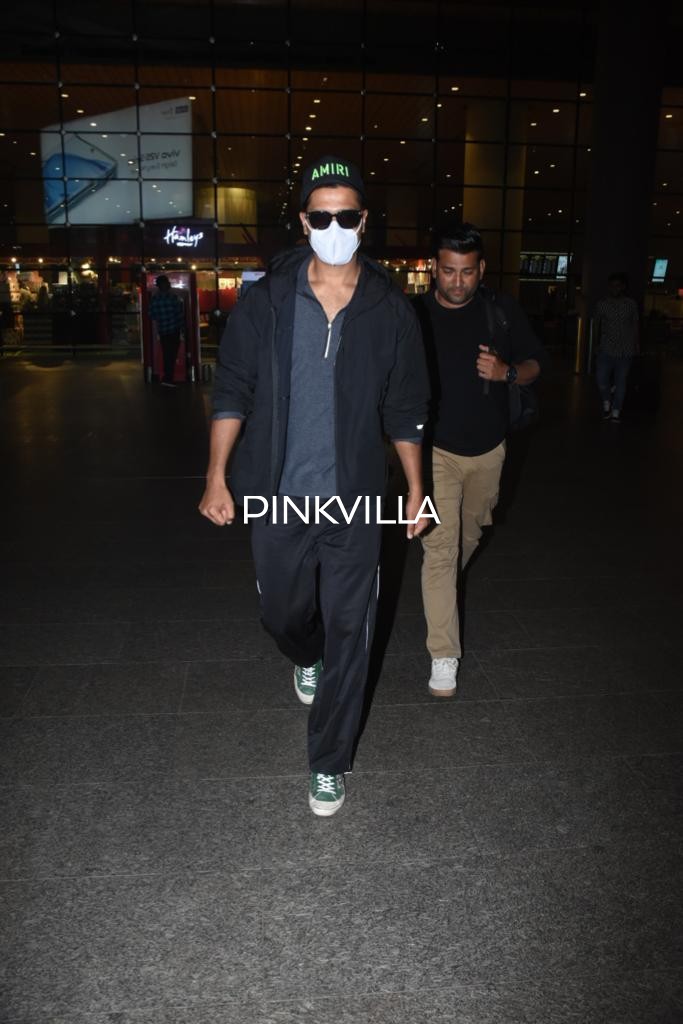 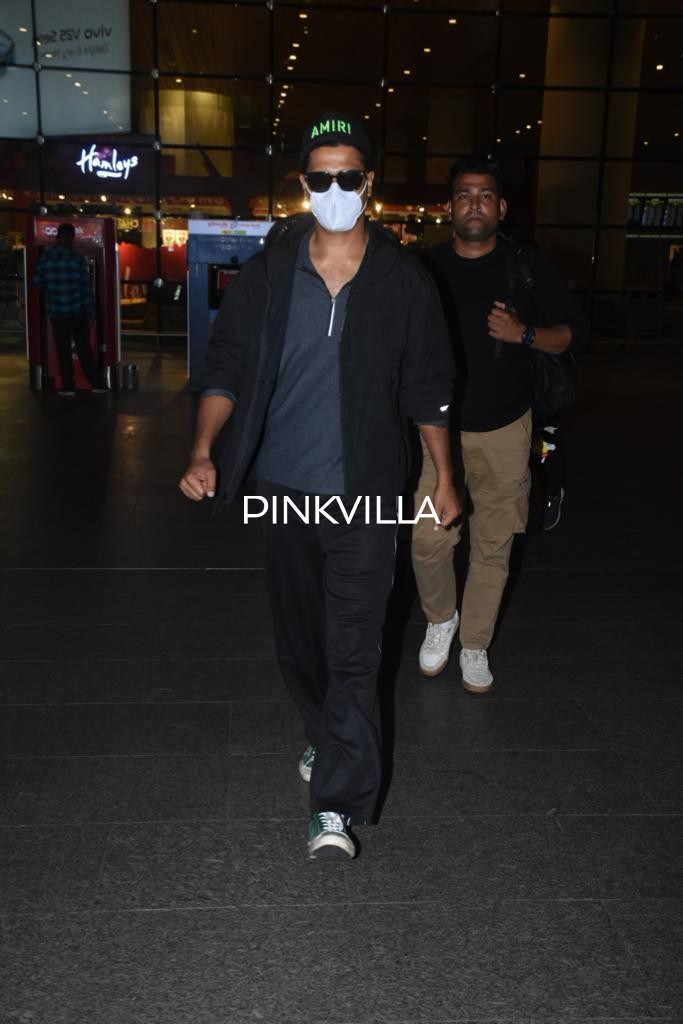 On the acting front, Vicky has several interesting projects in the pipeline. He was last seen in Shoojit Sircar’s Sardar Udham. He received a lot of praise for his portrayal of the unsung revolutionary Sardar Udham Singh. He now has an untitled film with Sara Ali Khan, directed by Laxman Utekar. He will also be seen in a movie by Anand Tiwari, where he will share screen space with Triptii Dimri and Ammy Virk. Apart from this, he has Govinda Naam Mera with Bhumi Pednekar and Kiara Advani. He is also working on Megna Gulzar’s Sam Bahadur, where he will be seen as Field Marshal Sam Manekshaw. He will feature alongside Sanya Malhotra and Fatima Sana Shaikh.

ALSO READ: Kareena Kapoor Khan and Neetu Kapoor look glamourous, pose for a selfie as they shoot together; PHOTOS