With Doctor G arriving at the theatres; Check out some Bollywood films portraying the doctor-patient bond

The trailer of Doctor G looks promising as it depicts the struggles faced by male gynecologists in the country. Do have a look on B-Town films based on the struggles of the medical profession. Do have a look on B-Town films based on the struggles of medical profession. (Photo Credits: Movie Posters of Doctor G and Dear Zindagi)

India’s father of the nation, Mahatma Gandhi once said, ‘“It is health that is real wealth and not pieces of gold and silver.’ Keeping this quote in mind, several Bollywood films have depicted that pursuing a medical profession is not an easy task and requires much-needed patience, hard work, and determination. Ever since the Covid-19 pandemic hit the country in 2020, one cannot deny that the importance of those involved in such professions has risen.

This film was released just months before India earned independence from British rule. Though it is a black-and-white film, the storyline beautifully essays the value of healthcare across the globe. Written by Khwaja Ahmad Abbas and directed by V. Shantaram, the film is revolving around the life of Dwarkanath Kotnis, an Indian doctor who worked in China during World War II. 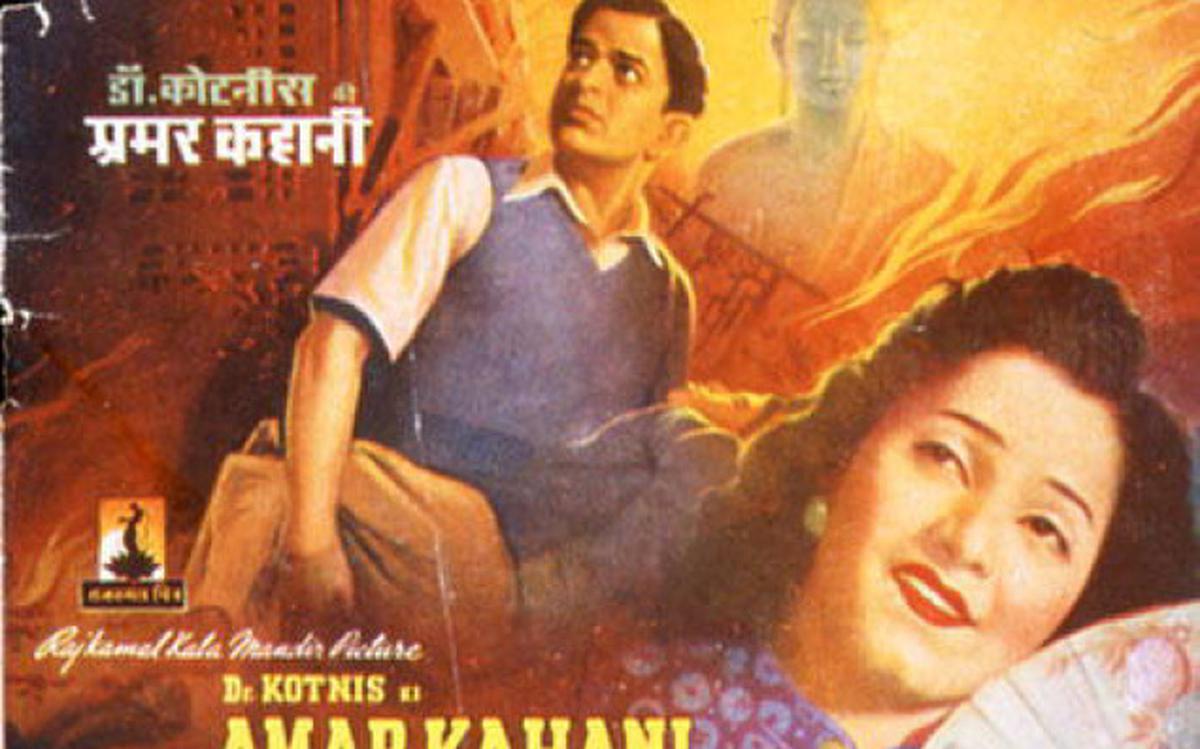 Directed by filmmaker Hrishikesh Mukherjee, with dialogues written by Gulzar, the film features actor Rajesh Khanna in the lead role, with actors Amitabh Bachchan, Sumita Sanyal, Ramesh Deo, and Seema Deo in supporting roles. The basic story chronicles around the life of a doctor who is treating his patient suffering from cancer. In the film, Mr Bachchan plays the role of a doctor as Dr Bhaskar who specializes in cancer treatment. Anand (Khanna), a cancer patient, enters his life, and the two become best friends. 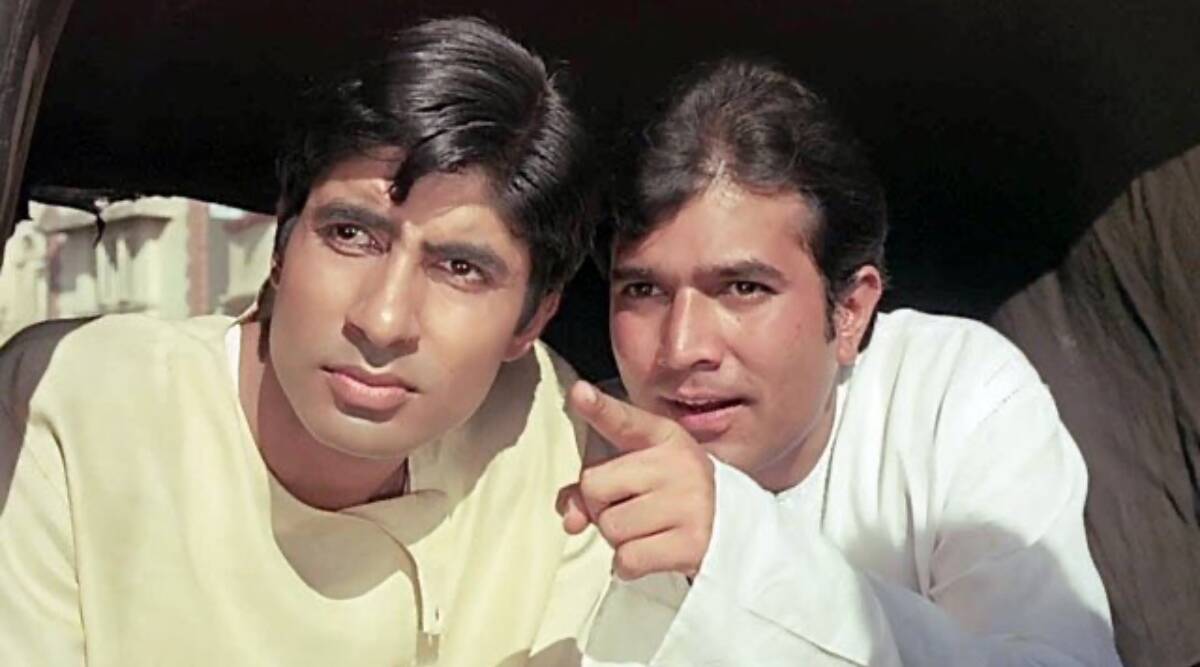 The storyline of the film revolves around the life of a man (Munna) and his topsy-turvy journey of becoming a doctor and saving patients’ lives. 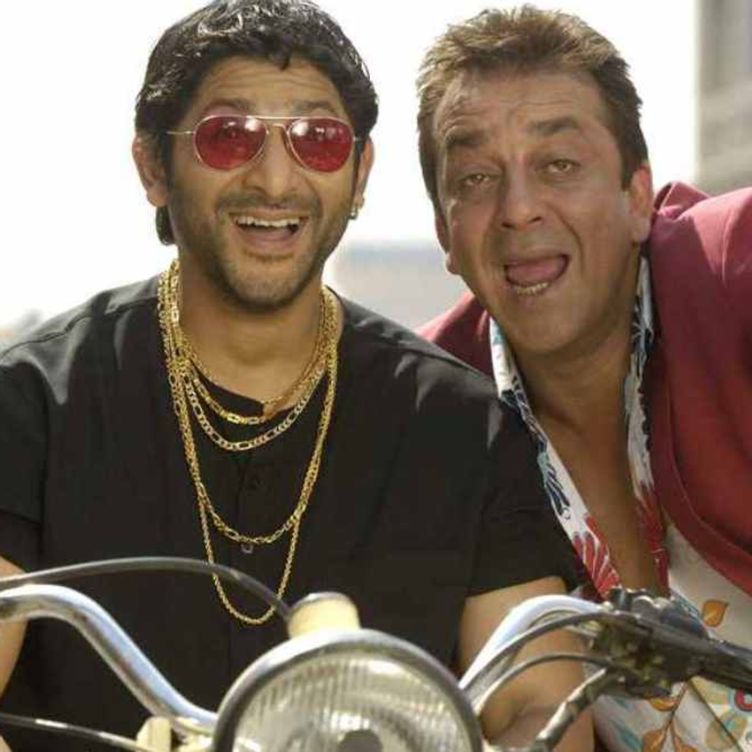 Directed by filmmaker Gauri Shinde, the film features popular actors Alia Bhatt and Shah Rukh Khan in pivotal roles. In the film, Alia (as Kiara) plays the role of a budding cinematographer who realizes that she is suffering from mental health problems. To battle with the same, Kiara contacts Jehangir Khan (as essayed by Shah Rukh Khan), a psychologist, who treats her mental health problems with new and innovative methods.

Though we do not know the exact storyline of the film, the trailer of the film depicts the life of a doctor who is a male gynecologist by profession and his struggles in dealing with patients. Actor Ayushmann Khurrana plays the lead role as a doctor while actress Rakul Preet Singh plays his love interest. Let us see how the story unfolds and how Ayushmann as a doctor faces various challenges that life throws at him in the film.

Anonymous
Oct 15, 2022
We will never find another Rajesh Khanna.
0 REPLY