Recently in limelight for his noteworthy work in The Fabulous, SHINee member Choi Minho has finally unveiled the new set of “Trace” concept teasers for his upcoming solo album “CHASE.” The South Korean rapper, singer, and songwriter, Minho is keeping up with a mysteriously intriguing 'detect' concept as he is effortlessly embracing the role of a detective who’s on the hunt.

'Chase' will be the first-ever solo album by one of the SHINee members. SHINee’s solo mini album is all set to drop on December 12 KST. With the release of the “Detect” concept scene teasers, fans are only growing impatient for the final release of Minho’s solo album “CHASE”! 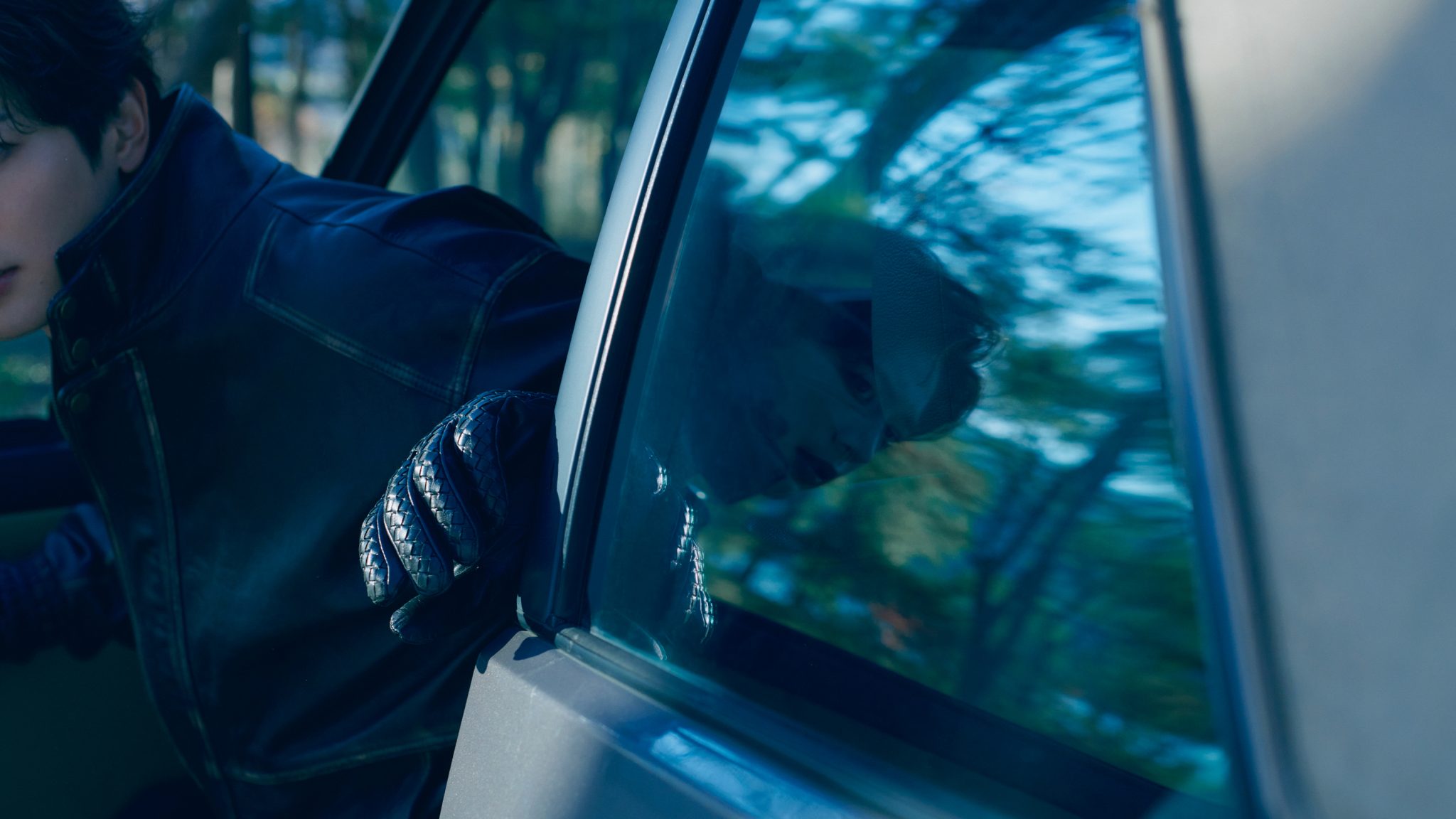 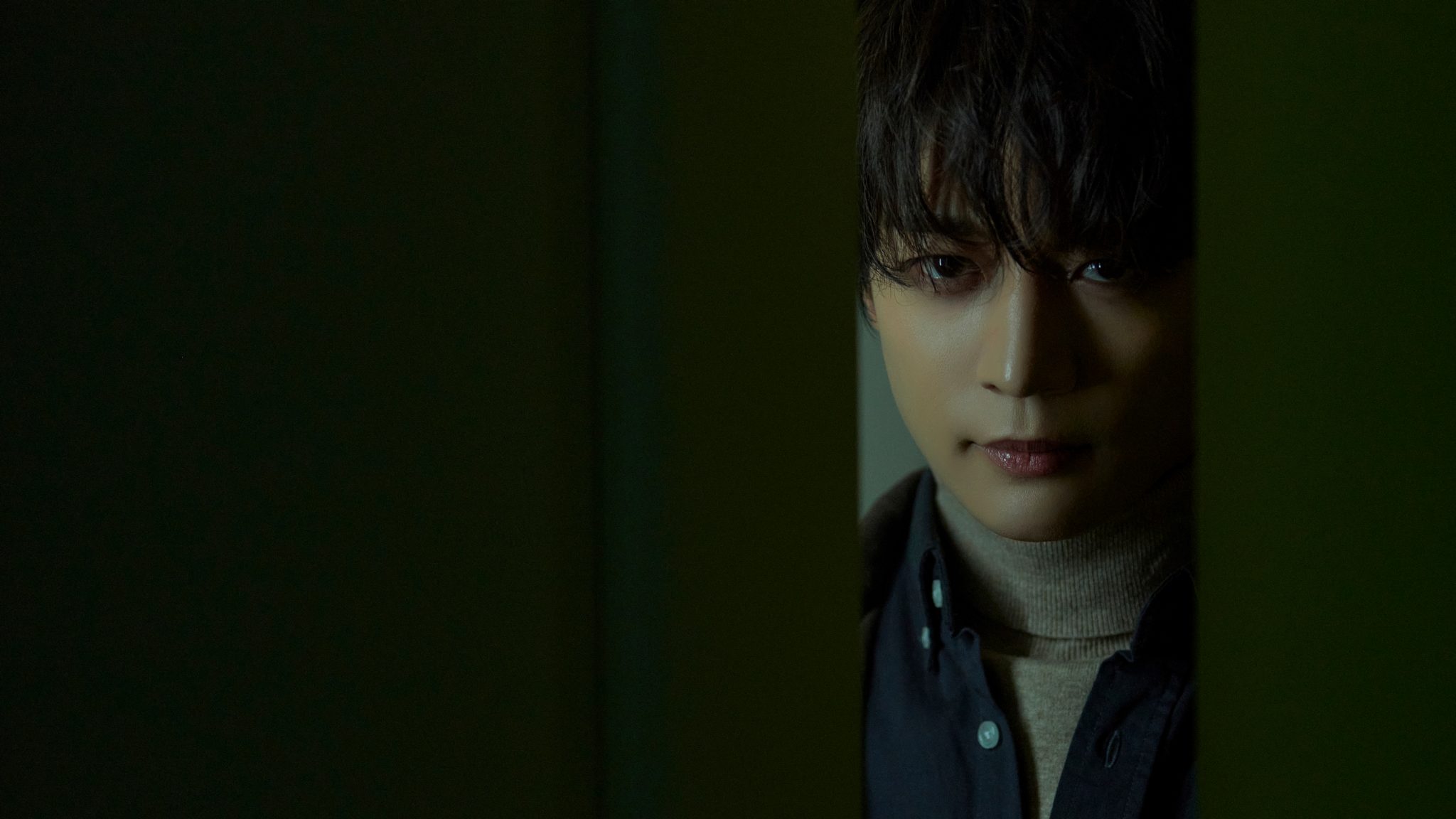 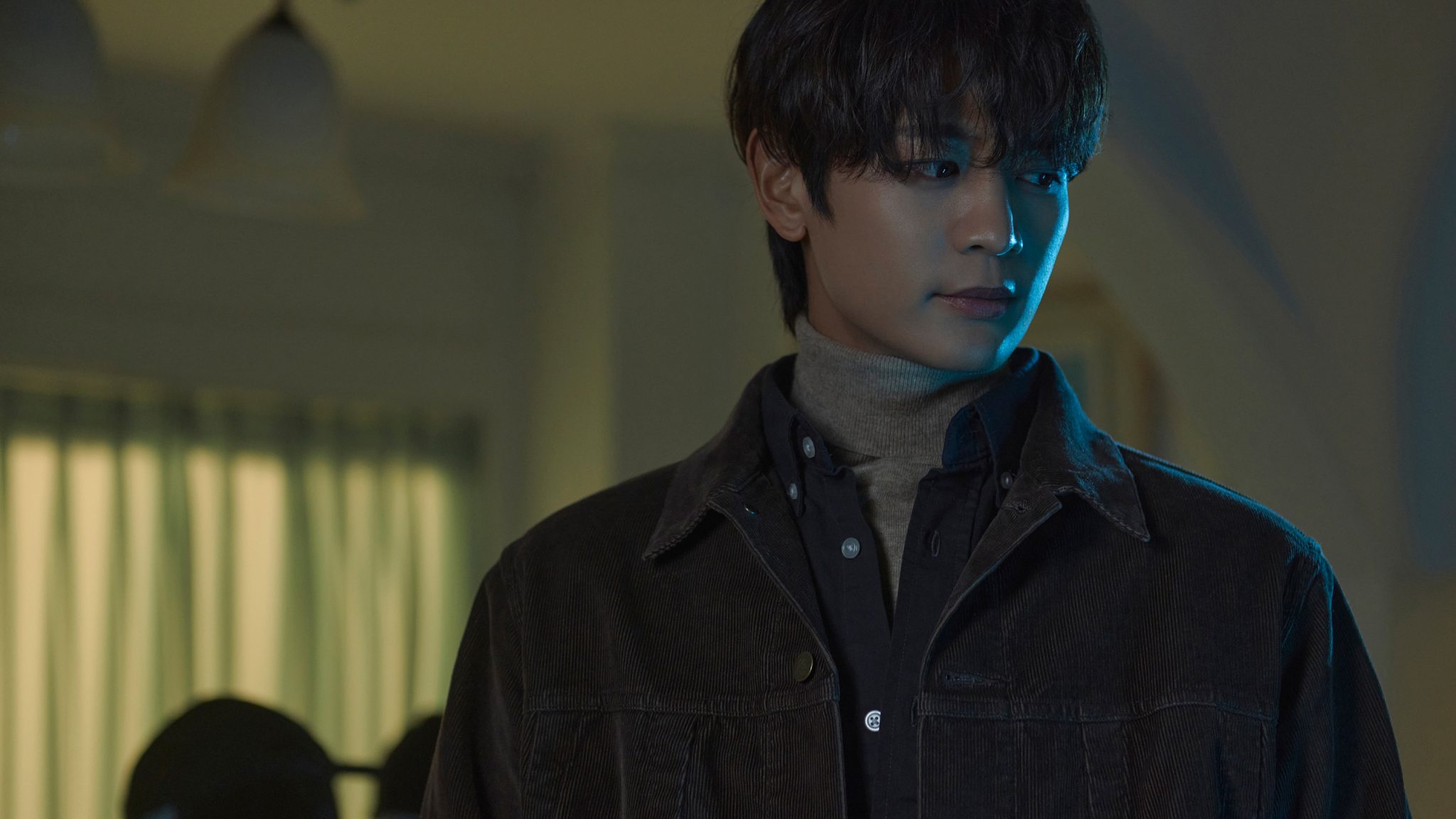 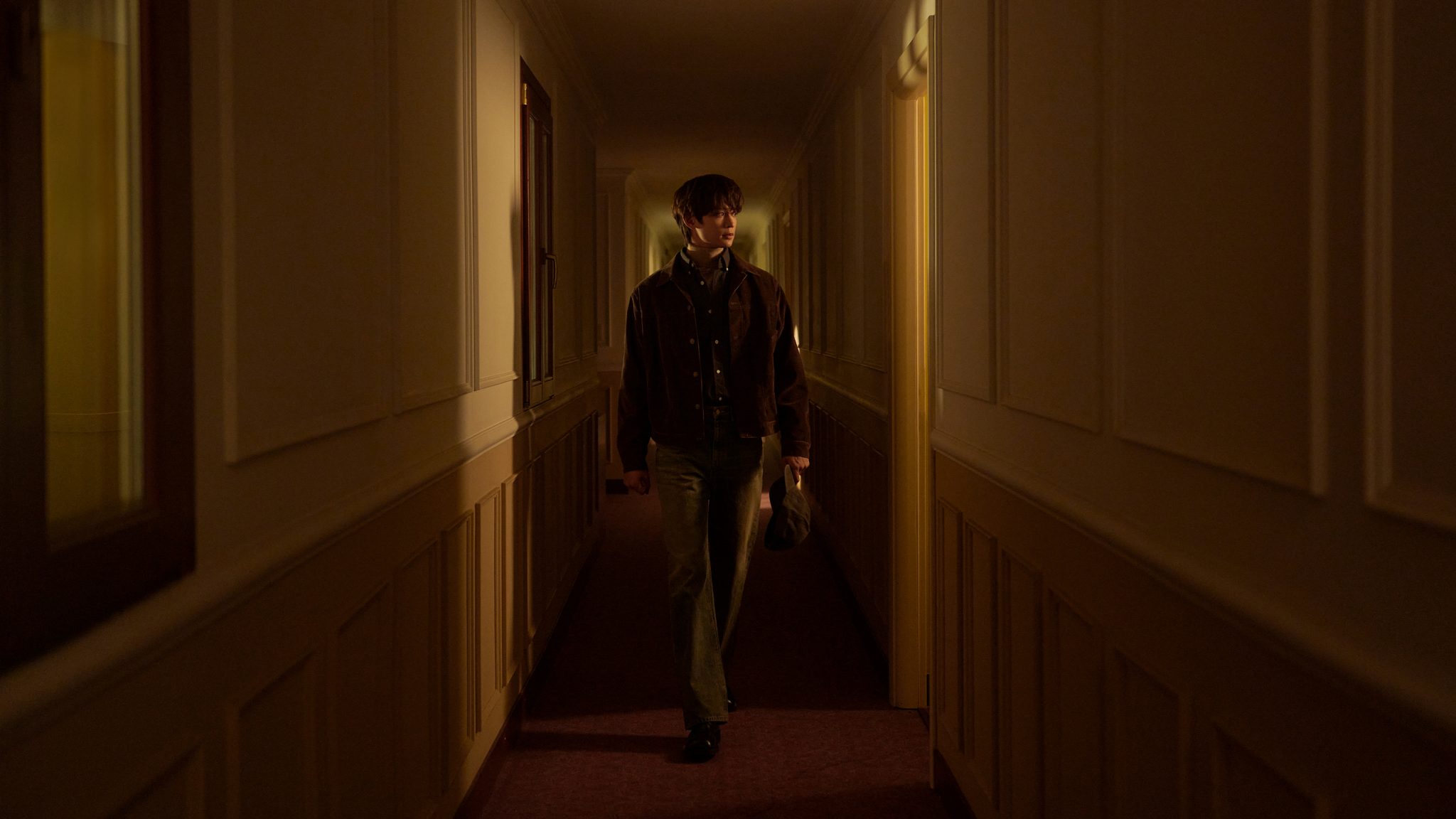 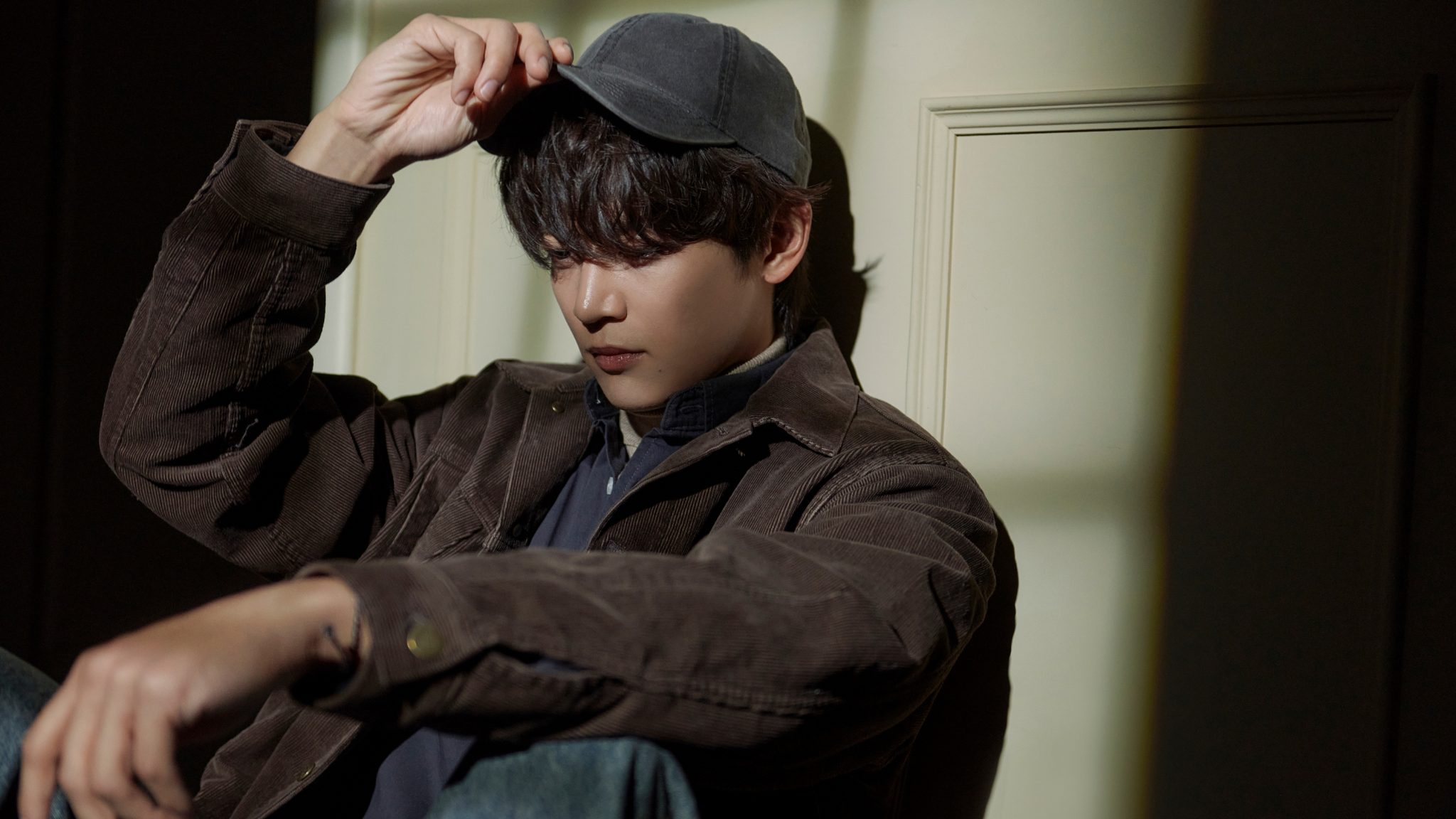 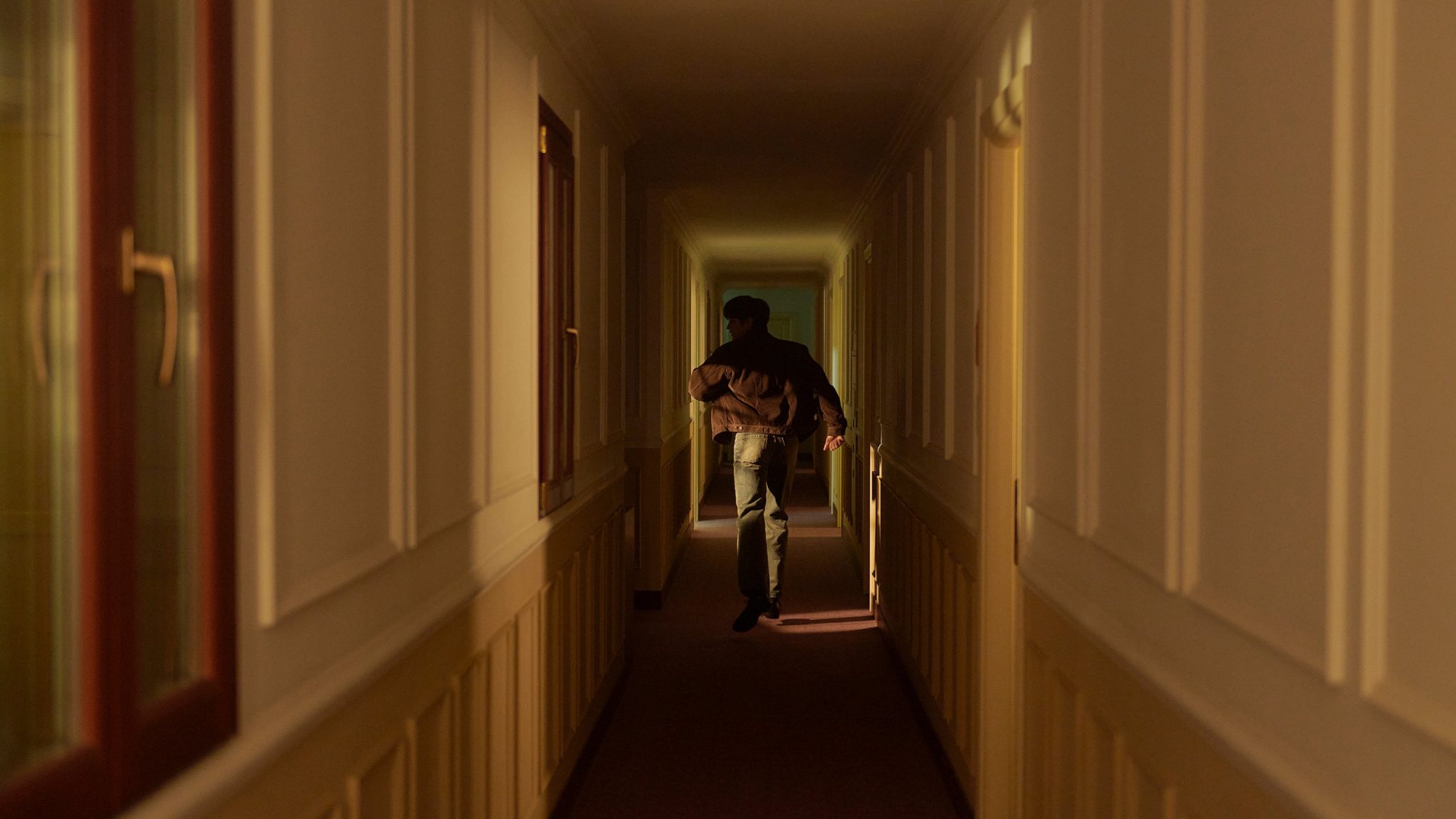 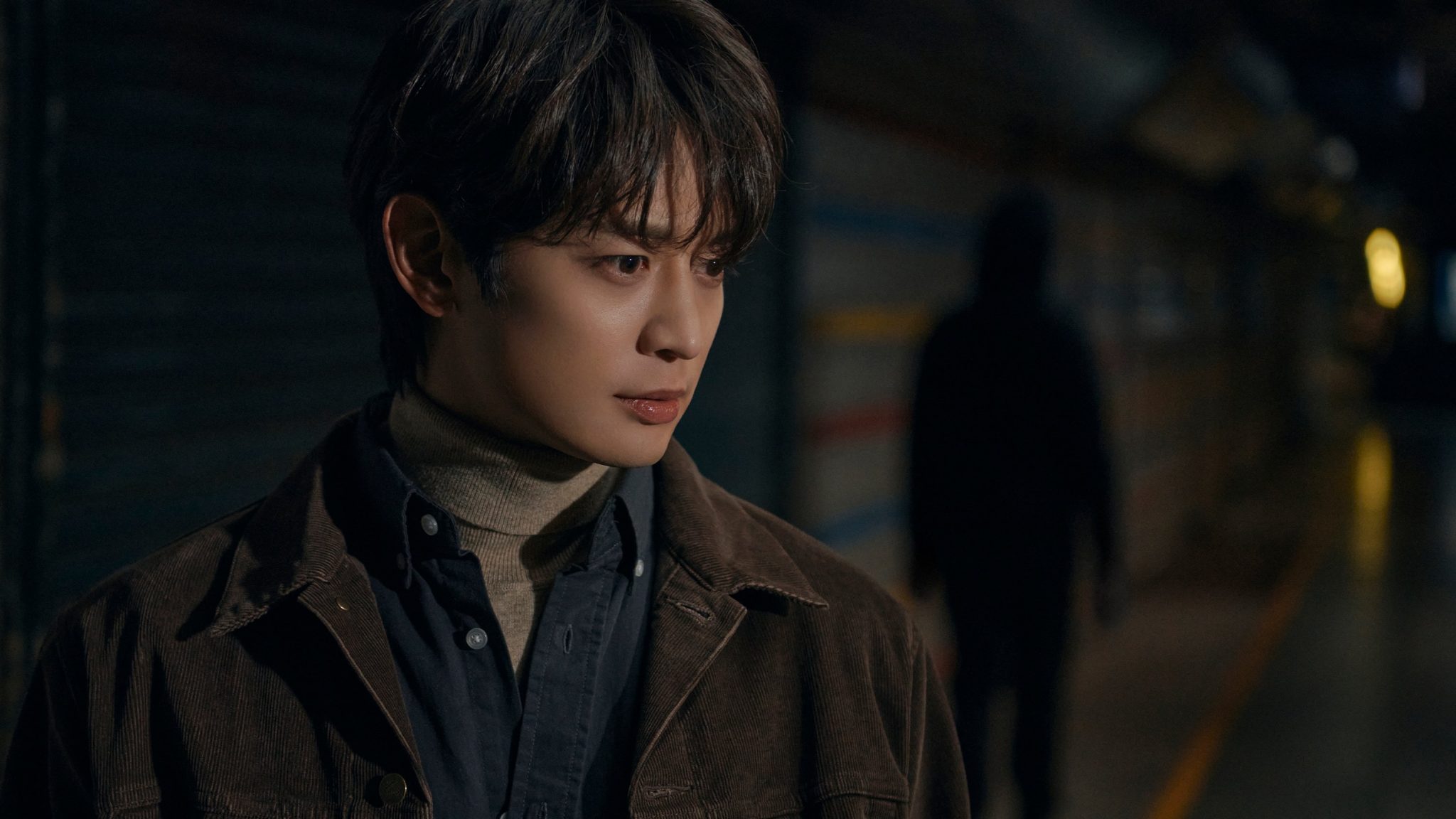 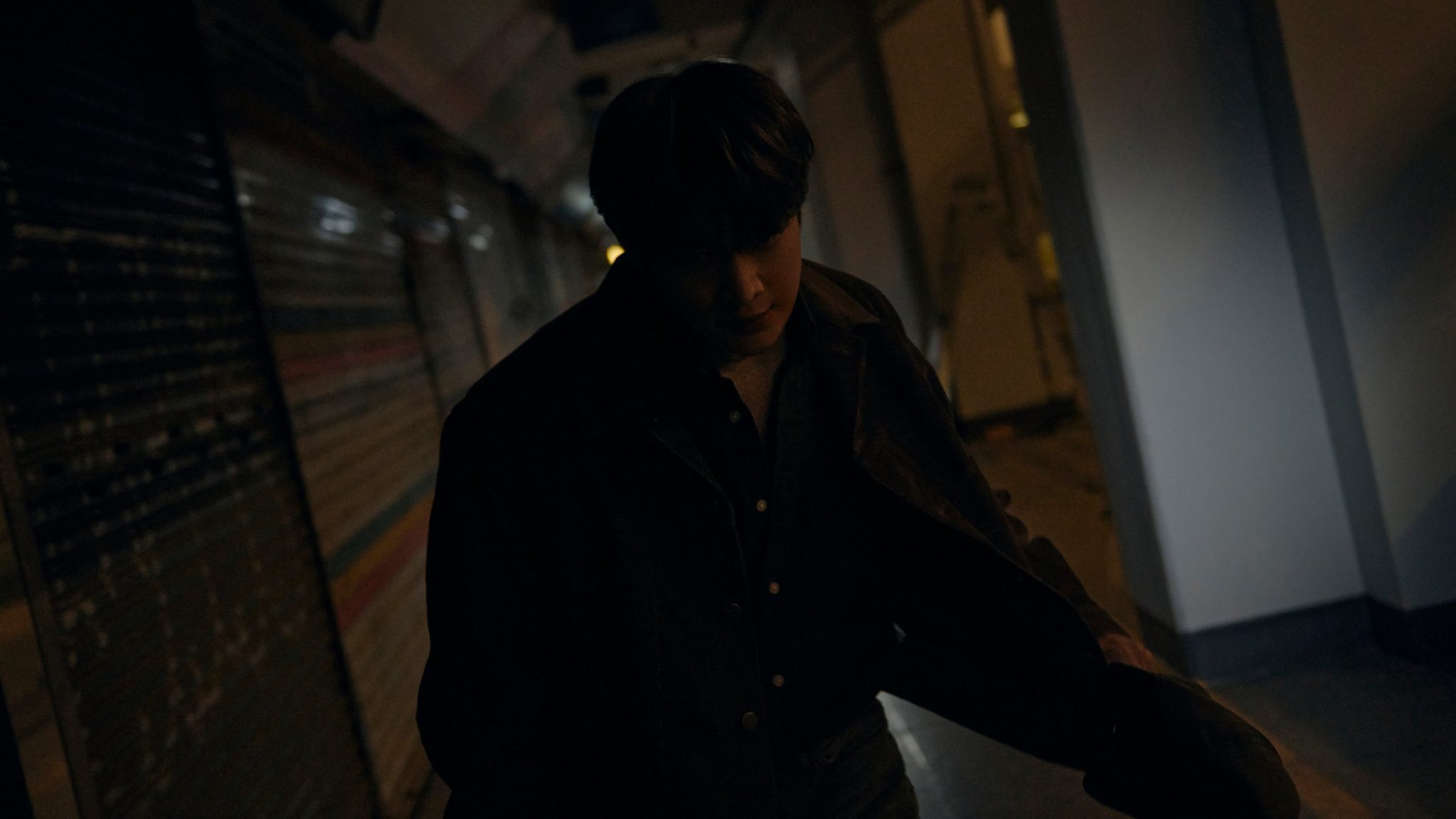 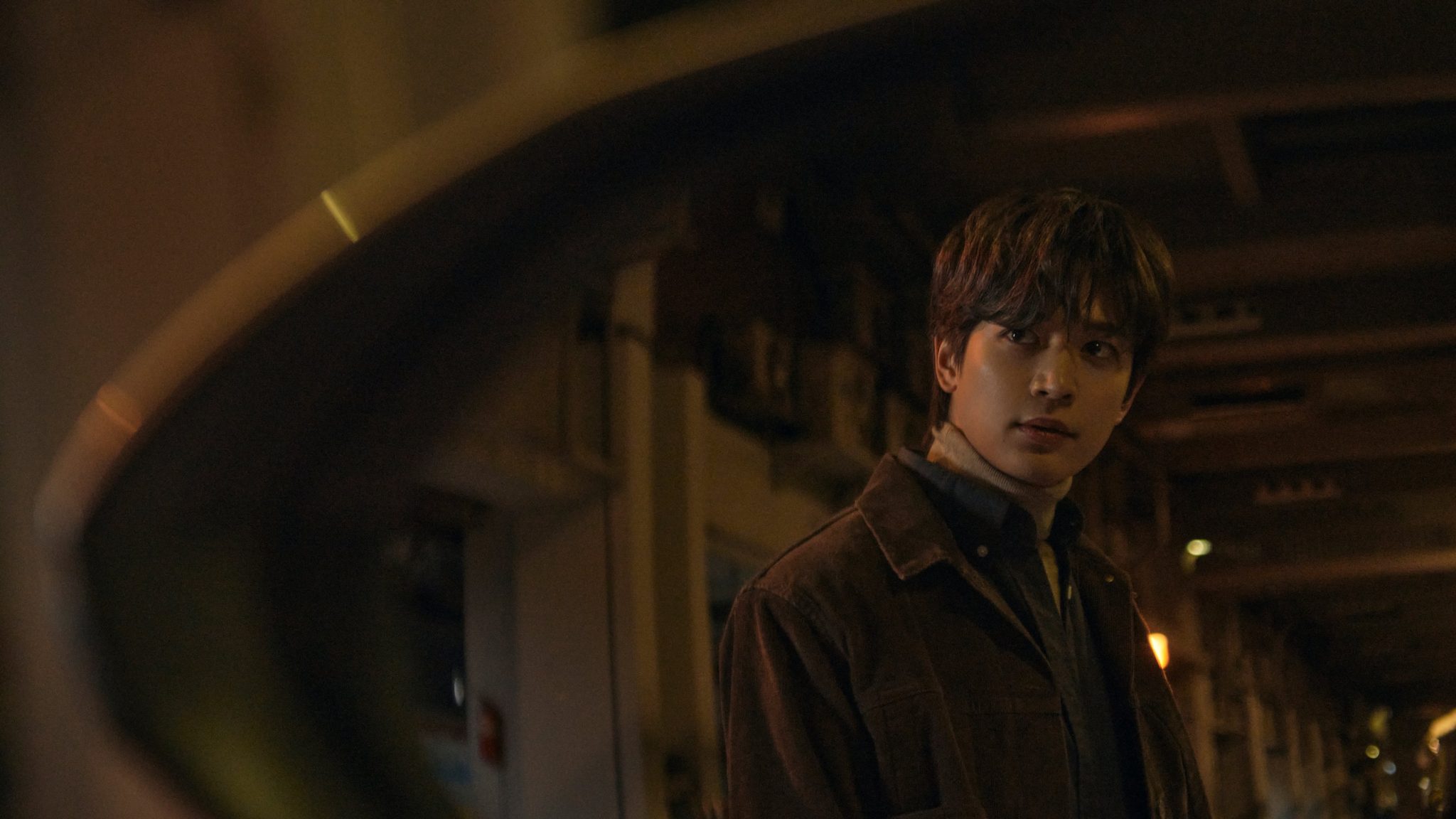 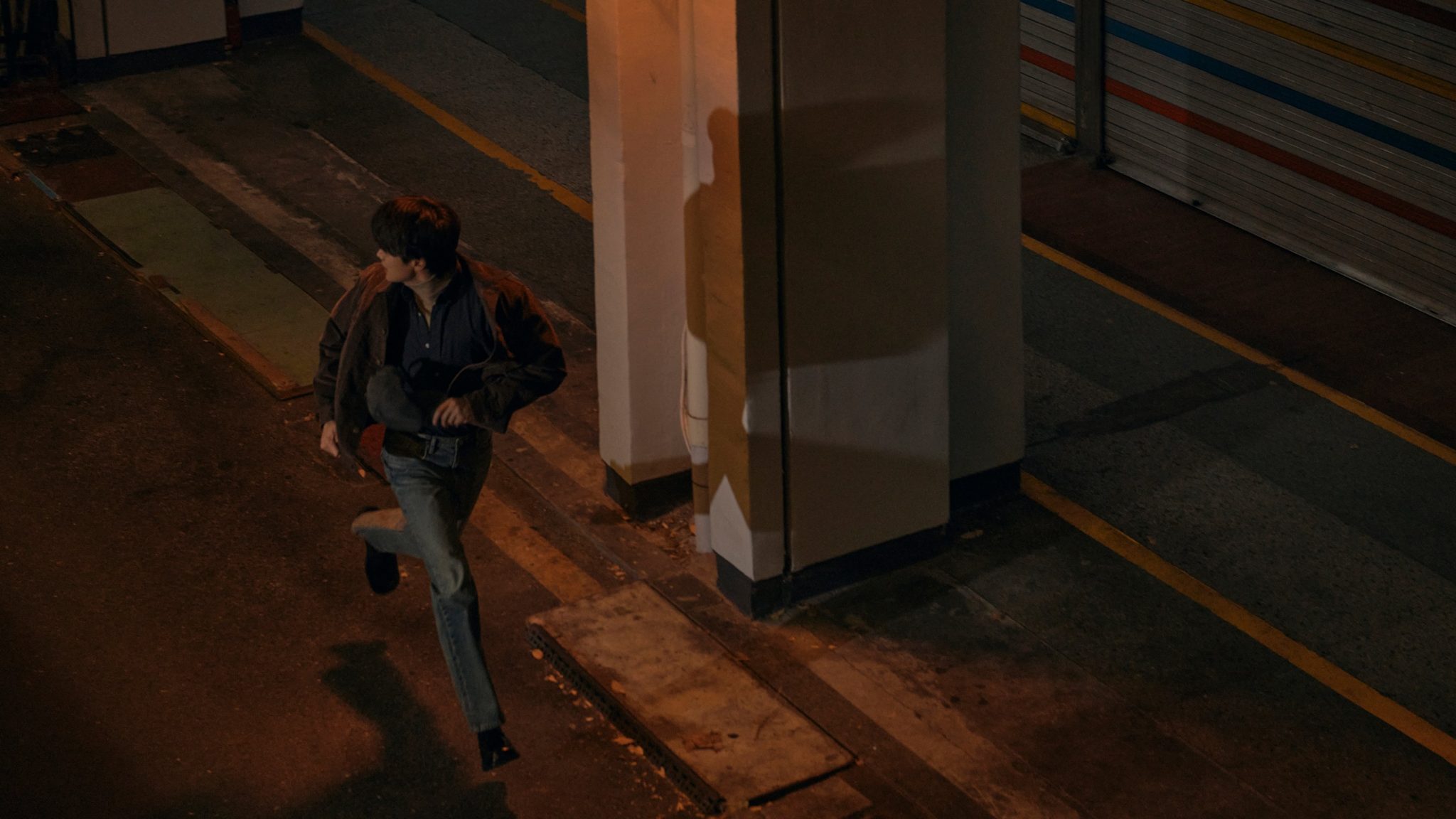 Not, too long ago, SM Entertainment confirmed that Minho’s first-ever solo album is in the works and will be ready for release by December 2022. On November 22 KST, Minho dropped a tempting teaser for his first mini album “CHASE.” The singer has even shared the schedule for his upcoming album.

SHINee, the beloved South Korean boy band was created by SM Entertainment in 2008. The group has earned endless accolades for its strong musical impact. They are even called the "Princes of K-pop". Currently, the group has four members: Onew, Key, Minho, and Taemin.