Hridayam to Jaya Jaya Jaya Hey, the Malayalam industry has seen a splurge in the number of small-budget films in 2022. Malayalam cinema has always been associated with grandeur content and expensive filmmaking. This is a known fact that North India's first full-fledged major tryst with Southern Cinema came during the pandemic and since then, there's been no looking back. The change is sweeping through all four south Indian film industries.

Well, time and again it is being said, the right content can only lead movie-hungry audiences to packed cinema halls. Talking specifically about Malayalam films, they might have done well in their own geographies but had an equal potential to find a pan-India audience.  Performance of Malayalam films in non-southern or beyond their core markets is unfortunately and generally sporadic.

Anyone who is well aware of the Mollywood industry knows there is something very different and unique about their movies. This year, in 2022, many small-budget films with zero hype took over the box office like a boss. Basil Joseph, Darsana Rajendran's film Jaya Jaya Jaya Jaya Hey is the latest example. Jaya Jaya Jaya Hey made on a budget of Rs 5 crore, has nearly collected around Rs 40 crore approx alone from the initial releasing points of Kerala and GCC. That's a huge feat for a small-budget film on domestic violence.

The film's story revolves around a toxic marriage and how the wife finds an unusual strategy to combat it. A serious issue rightly fits into an entertaining script. Basil Joseph, the lead actor is known globally for his directorial film Minnal Murali and the heroine, Darshana played the female lead role in the much-celebrated movie Hridayam. 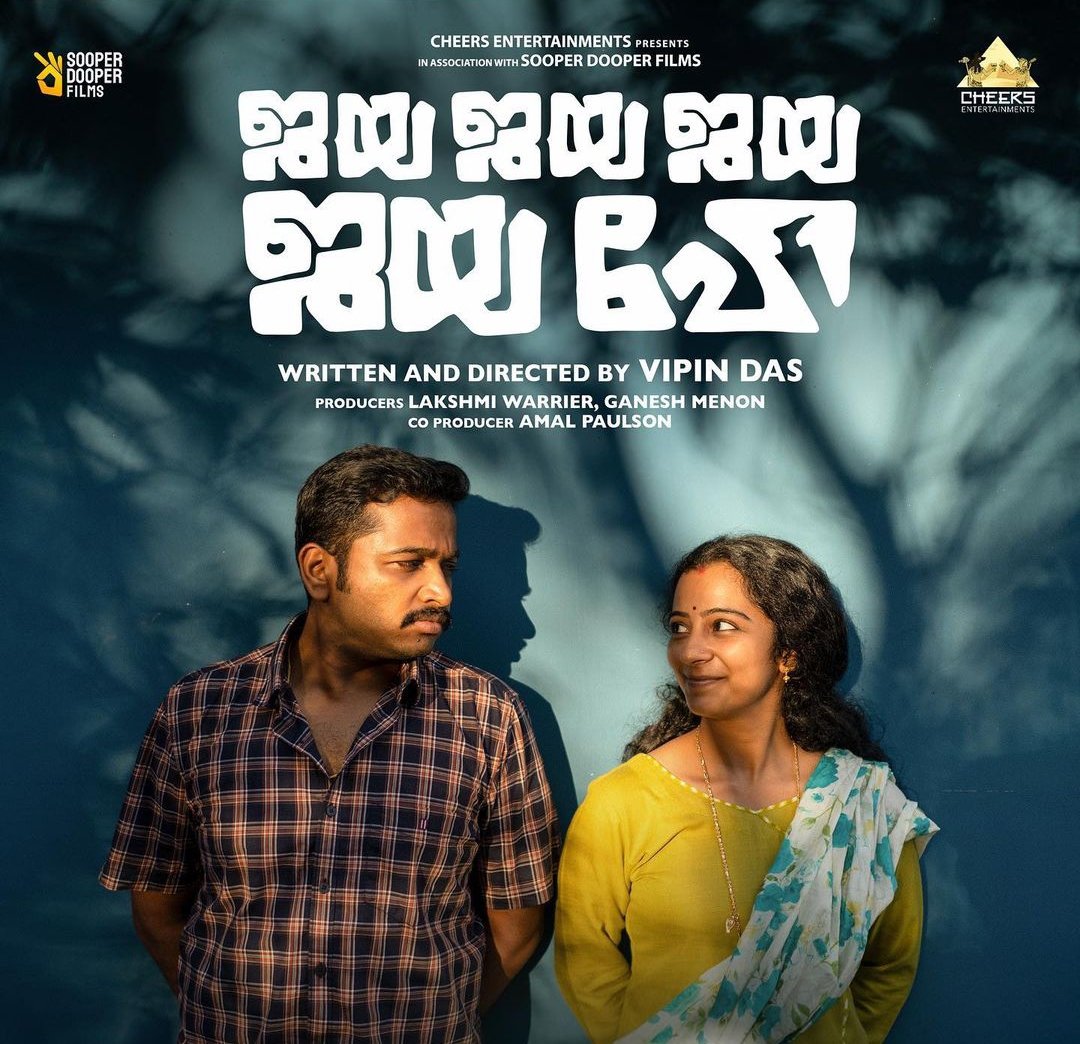 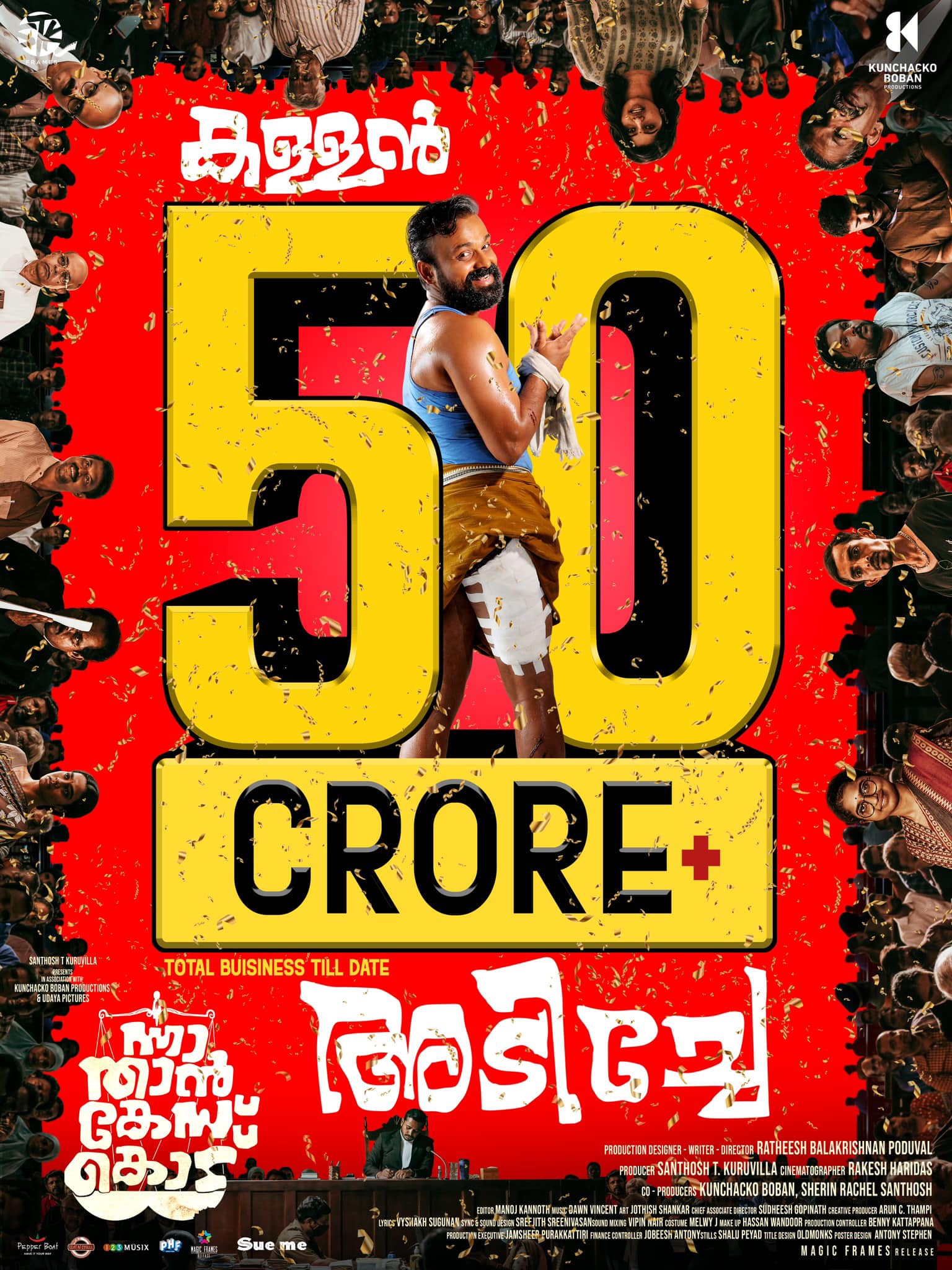 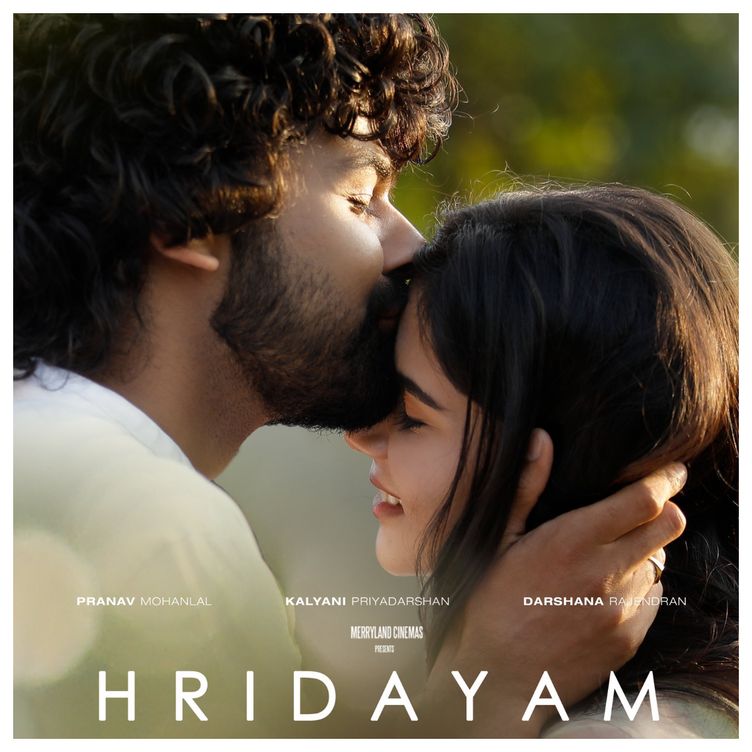 Other films to add to the list are Meppadiyan, Super Sharanya, and Kooman. The Malayalam industry has seen a splurge in the number of small-budget films in 2022.

Hridayam to RRR: Latest films to watch with your p...