Apoorva Sangama to Punarjanma: 5 South movies that have been adapted from Bollywood

A list of South movies that have been derived from Bollywood dramas. The Indian film industry keeps on rehashing old ideas and presents them in new projects. There are several examples where South movies have been remade in Bollywood. Not Just that, many times Tollywood, Mollywood, Kollywood, and Sandalwood keeps on remaking hits from across the industries.

Well, there have also been cases where famous Hindi movies have been recreated in the South. From Johny Mera Naam as Apoorva Sangama, Roja, to Khilona as Engirundho Vandhaal to Guddi as Cinema Paithiyam, Bawarchi as Sakala Kala Vallabha, and Deewar as Magaadu, many South movies are inspired from the B-town. On this note, let's take a closer look at these noteworthy remakes.

Who among us has not watched the 1970 crime action drama Johny Mera Naam. The venture narrates the life of the son of a late police inspector. He goes on to become a CID officer and changes his identity to Johny, a petty thief. After he gets himself locked in Jail, he befriends Heera (Jeevan) and goes to solve a crucial case. The film is still considered a cinematic gem and even won several accolades back in the day. The film was remade in Kannada as Apoorva Sangam, in Telugu as Eduruleni Manishi, and in Tamil as Raja. 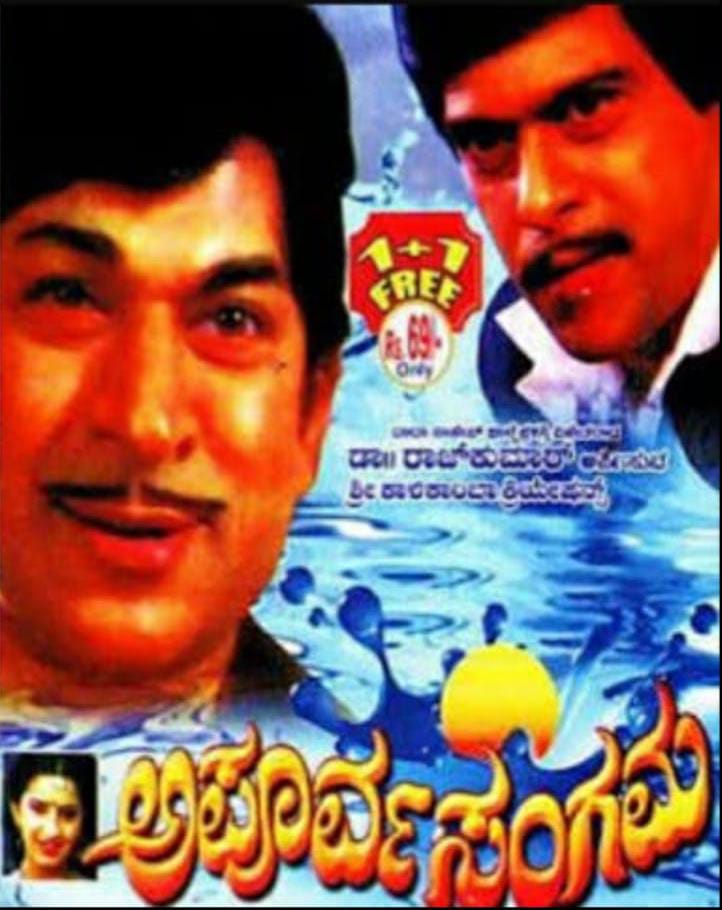 Khilona is a heart-wrenching story of a wealthy man who hires a courtesan to help in the recovery of his mentally disturbed son by pretending to be his wife. However, she only receives abuse and wrath from the thankless family members for her efforts. Directed by Chander Vohram the project starred Sanjeev Kumar, Mumtaz, and Jeetendra in lead roles. Backed by L. V. Prasad under the Prasad Productions Pvt. Ltd. banner, the music for the film was composed by the popular music director duo Laxmikant–Pyarelal.

The film was later remade in Telugu in 1963 with the name Punarjanma, starring Akkineni Nageswara Rao and Krishna Kumari as the lead. In the same year, the movie was further retold in Tamil as Engirundho Vandhaal led by Sivaji Ganesan and Jayalalithaa. 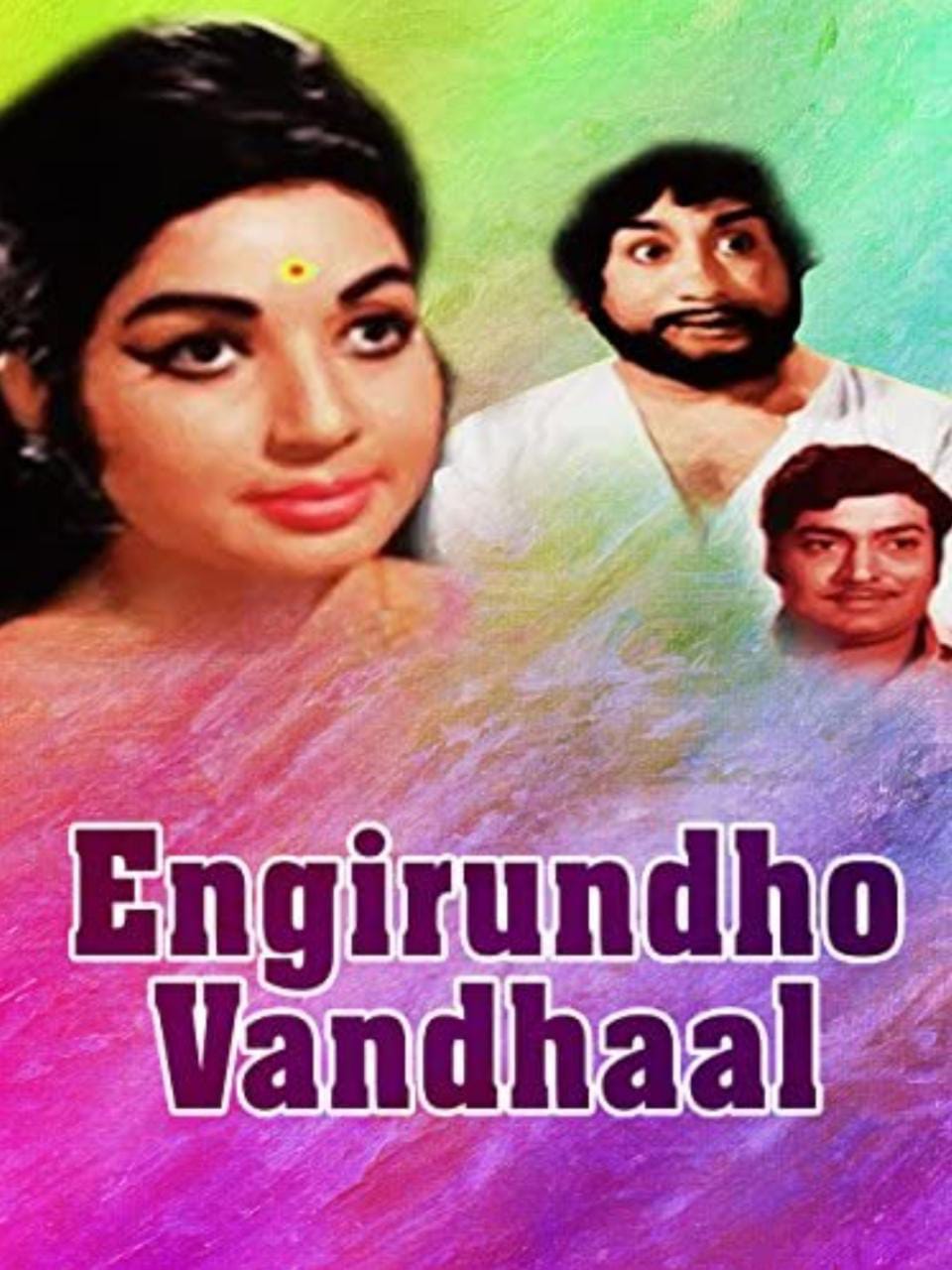 Guddi shares the tale of a teenage girl who is adamant about her family's attempt to arrange her marriage. The young girl's heart is overflowing with love for the actor Dharmendra. The classic featured Jaya Bachchan and Utpal Dutt in pivotal roles. This 1971 movie was helmed by
Hrishikesh Mukherjee and written by Gulzar.

Meanwhile, Guddi was later remade in 1975 in Tamil as Cinema Paithiyam. The Kollywood drama starred Jayachitra and Kamal Haasan as protagonists. 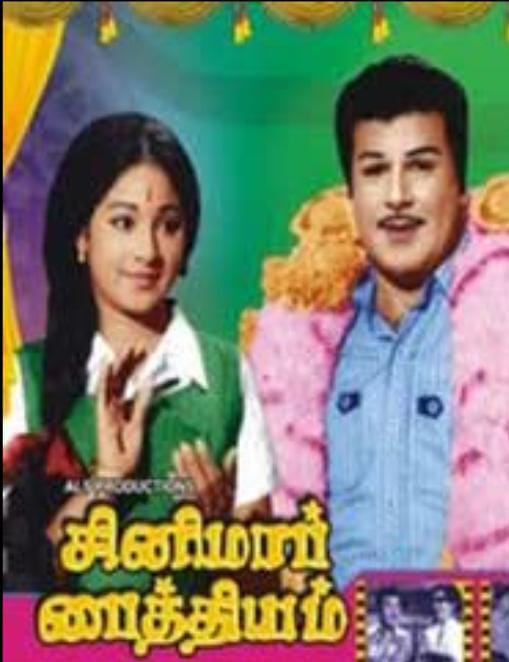 As is rightly said, "comedy is a serious business" and the biggest example of this is the 1973 Hindi musical comedy-drama Bawarchi, headlined by Rajesh Khanna. The film shows a dysfunctional middle-class family, which undergoes a massive transformation after the arrival of a multi-talented household servant. However, the question that needs to be asked is, is he too good to be true?

Bawarchi was remade as No 73, Shanthi Nivasa in 2007. It might be exciting to know that Bawarchi itself is a remake of 1966 Benhali film Galpo Holeo Satti 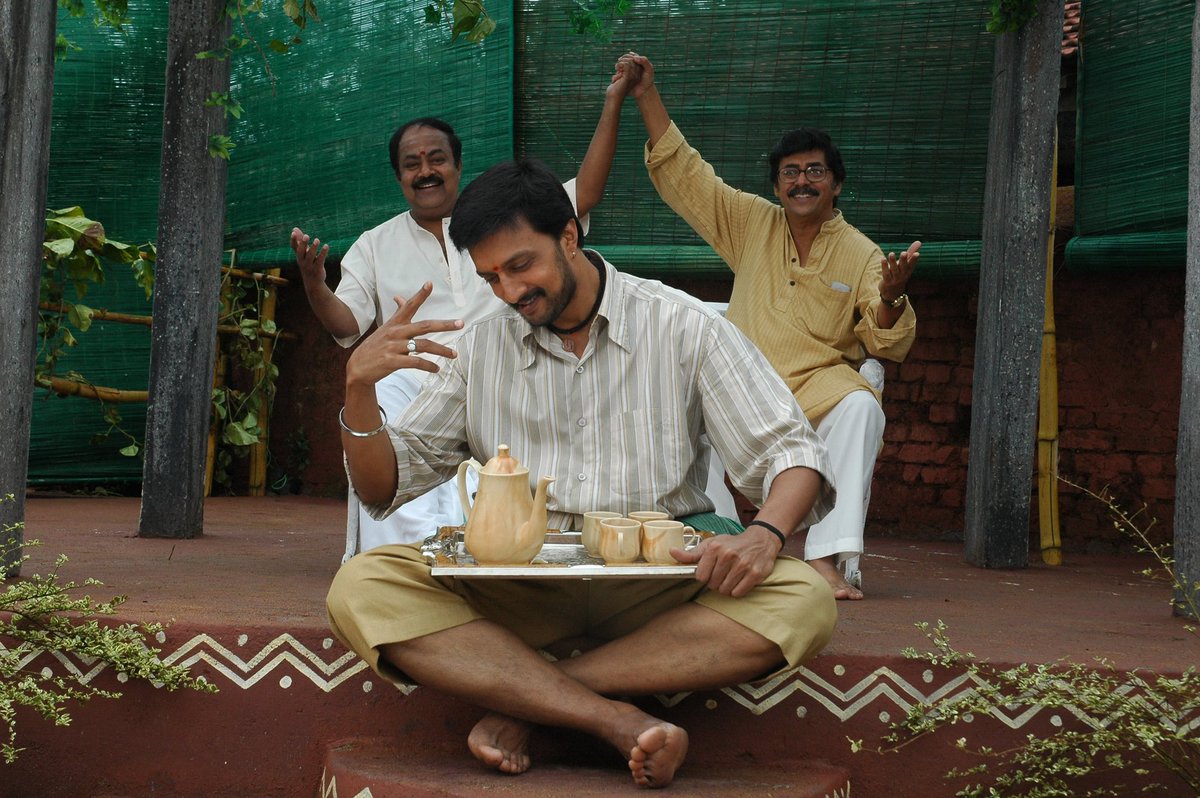 Amitabh Bachchan made a mark for himself as the young angry man of Bollywood during the initial phase of his career, and one of his memorable performances in the avatar was the 1975 crime action drama Deewar. The film revolves around the life of dockworker Vijay, who eventually becomes a leading figure in the underworld. On the other hand, his younger brother Ravi is an upright policeman.

Deewar has been recreated in the South more than once. It was remade in Tamil with the name Thee and in Malayalam as Nathi Muthal Nathi Vare. Meanwhile, in Telugu, the remake was called Magaadu. 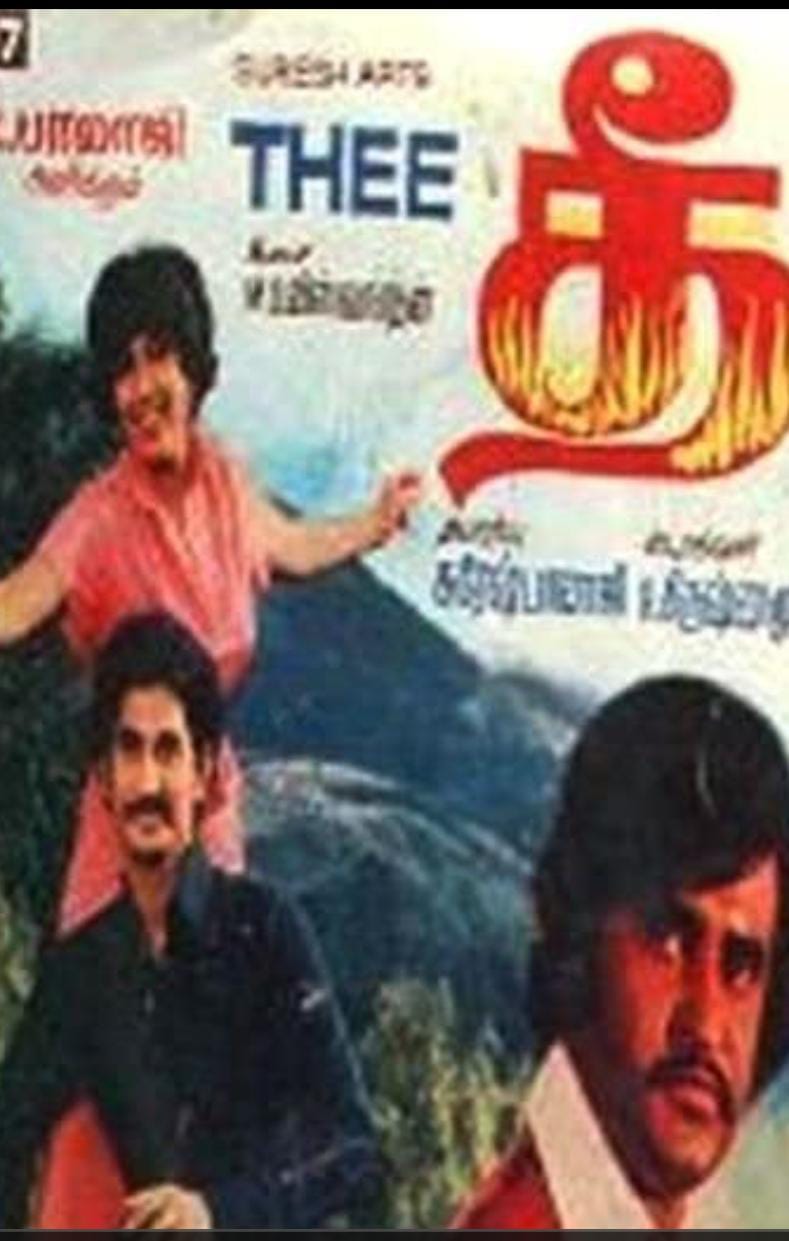 These were some of the South remakes inspired by Bollywood.

Also Read: 13 best-rated South Indian movies that you will love