Birthday Special: 6 unconventional performances of Vijay Sethupathi not to be missed

On 'Makkal Selvan' Vijay Sethupathi's birthday, let's take a look at some of the unconventional roles that prove he is a star. Birthday Special: 6 unconventional performances of Vijay Sethupathi not to be missed

Vijay Sethupathi is one of the most talented actors in the South film industry. He is one of the finest actors who can perfectly display any role be it a romantic hero, a villain, a thriller master, or an actioner. Fondly known as Makkal Selvan, he is a master of art and proved this in his two decades of journey.

After doing multiple odd jobs in Dubai to feed his family, Vijay Sethupathi started his career as an actor by playing minor roles in Tamil movies. In 2010, he bagged his first movie as lead actor titled Thenmerku, directed by Seenu Ramasamy. After two years, he rose to fame and recognition with critical acclaim and commercial success with films like Sundarapandian (2012), Pizza (2012) and Naduvula Konjam Pakkatha Kaanom (2012).

With that, there was no looking back for Vijay after that. He has only flourished as an actor and proved his mettle with every performance. It's always a visual treat to watch Vijay Sethupathi on the big screen.

Well, on that note, as Vijay Sethupathi is celebrating his birthday today, let's take a look at some of the unconventional roles that proved he is a star.

This is arguably one of the best performances dished out by Vijay Sethupathi, who played the role of a transgender named Shilpa in the film. Directed by Thiagarajan Kumararaja, Super Deluxe received critical acclaim and prestigious awards. The film also featured Fahadh Faasil and Samantha Ruth Prabhu in lead roles. If you haven't watched the movie yet, do not miss it. One of the best movies from South cinema. 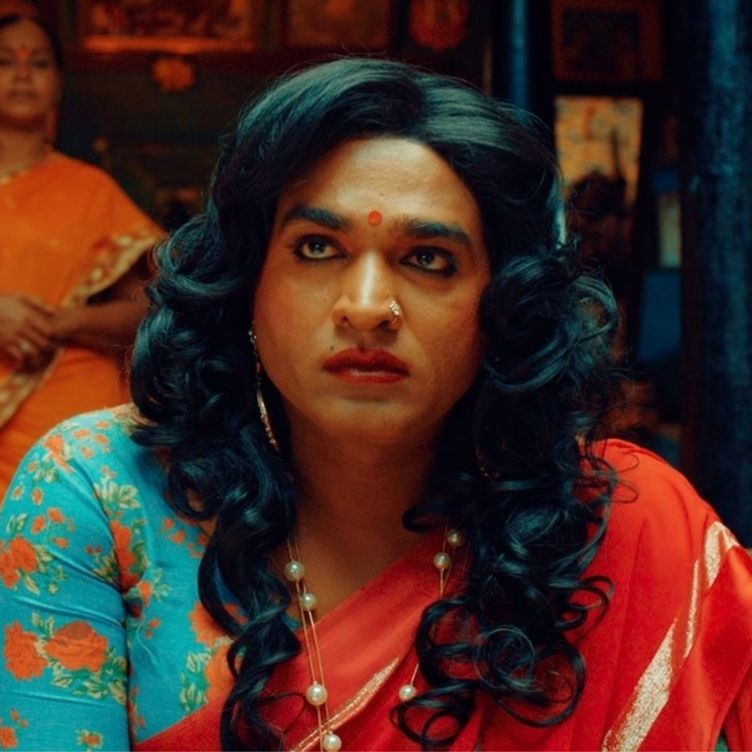 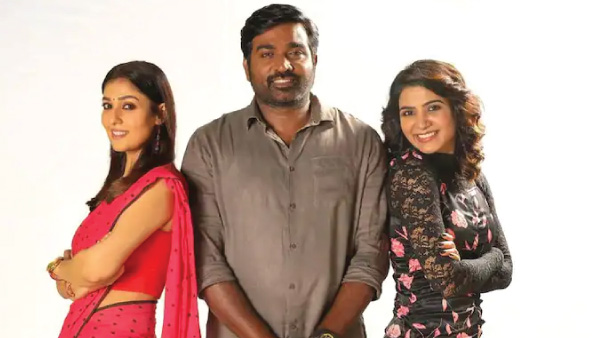 Vijay Sethupathi doesn't shy away to experiment with different roles, films, and languages. The 43-year-old versatile actor essayed the antagonist’s role of Rayanam, the father of lead actress Krithi Shetty in the film. He stole the show in the recently released trailer with his terrific screen presence, dark mannerisms, and powerful dialogues. Directed by Buchi Babu, Uppena became the biggest blockbuster during the COVID-19 phase in 2021. 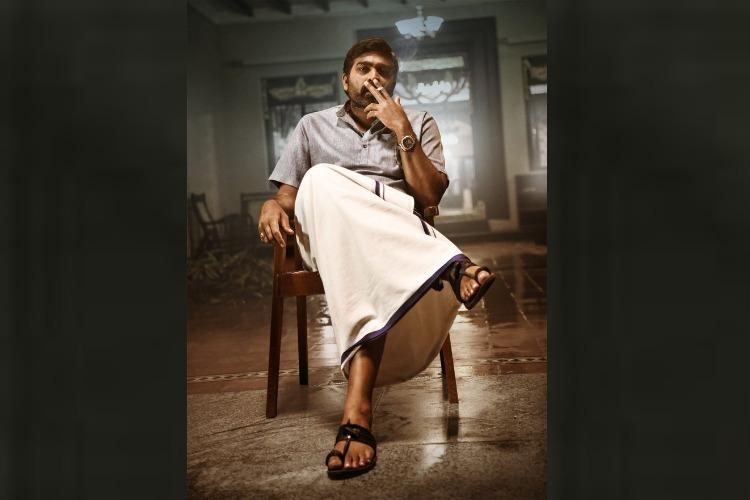 After doing several films as a hero, Vijay Sethupathi opted to do a negative role with Vikram Vedha, which was directed by Pushkar-Gayathri. Vijay Sethupathi played a majestic villain, and his battle with Madhavan made the film even more interesting. This is one of the irreplaceable performances of Vijay Sethupathi, and he won the Filmfare Award for Best Actor.

It's hard for an actor to shine when already a big superstar is in a film. And Vijay Sethupathi doesn't fear to stand by them and shine out. Yes, Thalapathy Vijay's Master is the ultimate proof of it.  He played the role of a notorious gangster in Master and his face-off with Thalapathy is bliss to fans. It is considered one of his finest performances. 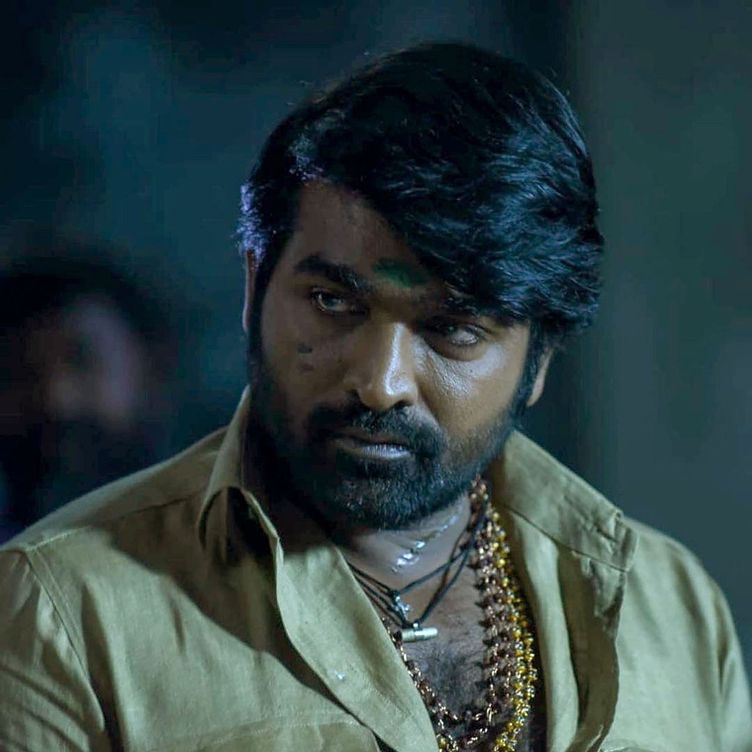 Vijay Sethupathi brings out something different every time he is on the screen. Vijay Sethupathi was a beast in Lokesh Kanagaraj’s superhit Vikram as a doctor by day and a gangster by night. The best sight of his role in the film is his vicious smirk flashing with the gold cap on his teeth. And how can we miss his face-off fight sequence with Fahadh Faasil and Kamal Haasan, totally steals the limelight. 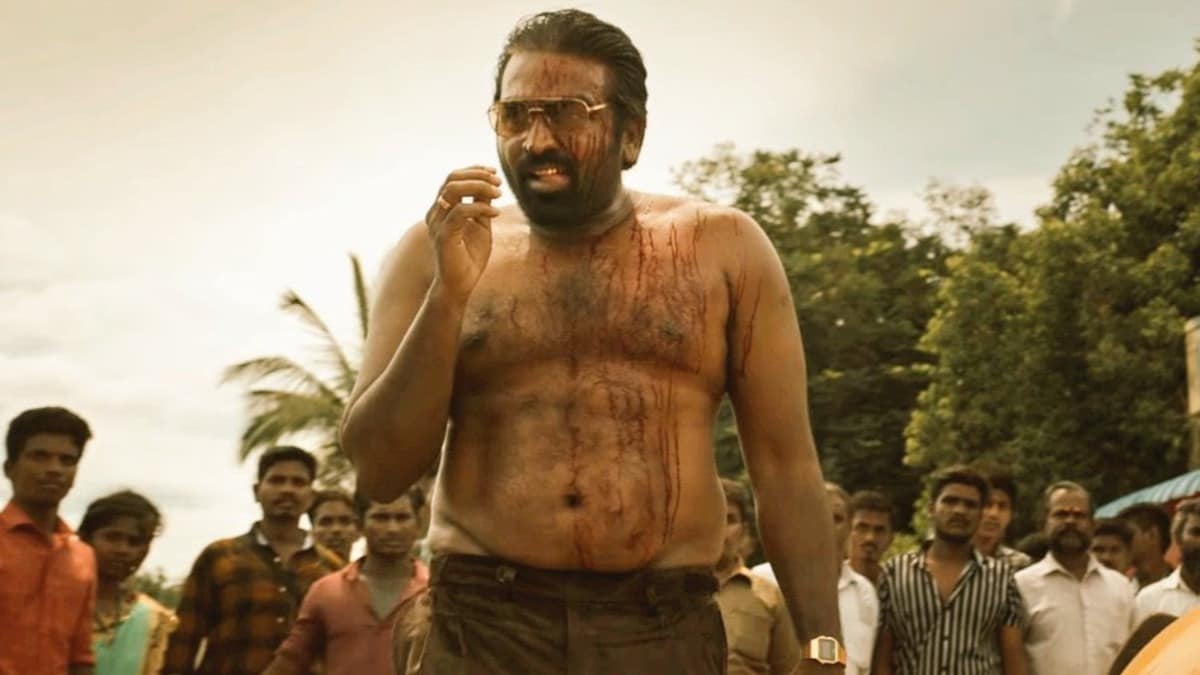 Vijay Sethupathi is busy with Sriram Raghavan’s Merry Christmas at the moment. He will be sharing the screen with Katrina Kaif and Sanjay Kapoor in the film. His other projects include Raj Nidimoru and Krishna DK’s forthcoming series Farzi. It will also have Kabir Singh star, Shahid Kapoor, as part of the core cast. Vijay is also part of Sundeep Kishan's pan-Indian film Michael. The film will be released worldwide in all South languages including Telugu, Tamil, Kannada, Malayalam and Hindi on February 3, 2023. Directed by Filmmaker Ranjit Jeyakodi, Michael is bankrolled by Sree Venkateswara Cinemas LLP in association with Karan C Productions LLP.

He is also on board for a crucial role in Shah Rukh and Atlee's Jawan. Pinkvilla has exclusively learnt that Vijay Sethupathi has charged Rs 21 crore to come on board this Pan India film.

Michael Movie Review: 10 Tweets to read before you...