Chiyaan61: Based on real story of KGF miners to Vikram's character, 5 things you need to know

The look test of Vikram's character in Chiyaan61 was held yesterday and moviegoers cannot keep calm to know what’s in store next. Chiyaan61: Based on real story of KGF miners to Vikram's character, 5 things you need to know

Last seen in Mani Ratnam’s Ponniyin Selvan: I, or PS1, Chiyaan Vikram has not geared up to play another powerful role in his upcoming film, tentatively called, Chiyaan61. PS1, which was released in five languages – Tamil, Hindi, Telugu, Malayalam and Kannada, saw Chiyaan Vikram playing the role of Adithya Karikalan. In his next film, directed by Pa Ranjith, he will be seen in a rugged look as a worked in KGF.

The look test of Vikram's character was held yesterday and moviegoers cannot keep calm to know what’s in store next. Well, here’s a look at 5 things that you need to know about Chiyaan61.

Based on a real story: Vikram starrer is set in the pre-independence era and is based on a real story about a marginalised community in the Kolar Gold Field (KGF). Yes, the story is about real-life miners who worked in KGF during the British era. Director Pa Ranjith had been working on the script since 4 years and left no stone unturned to research about the miners, community working at KGF etc. 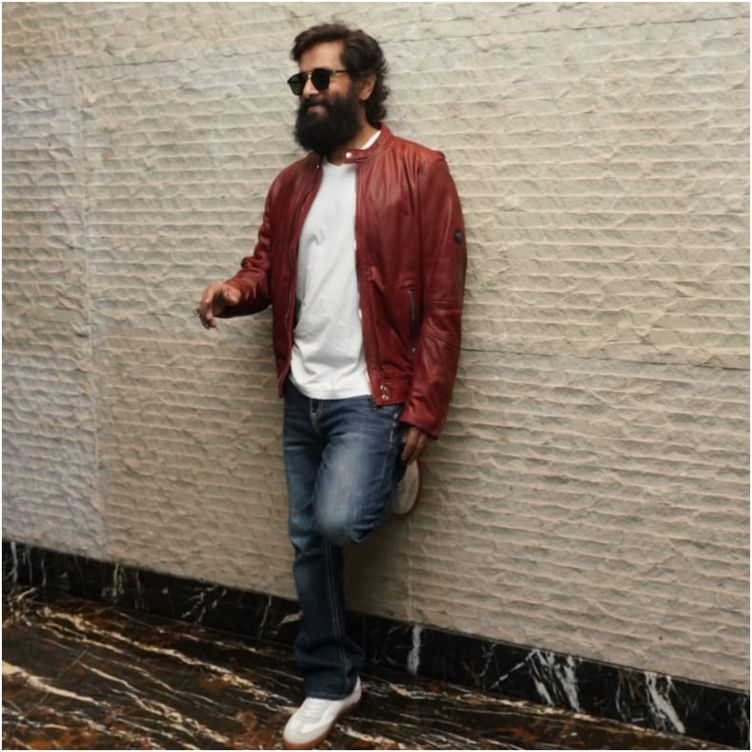 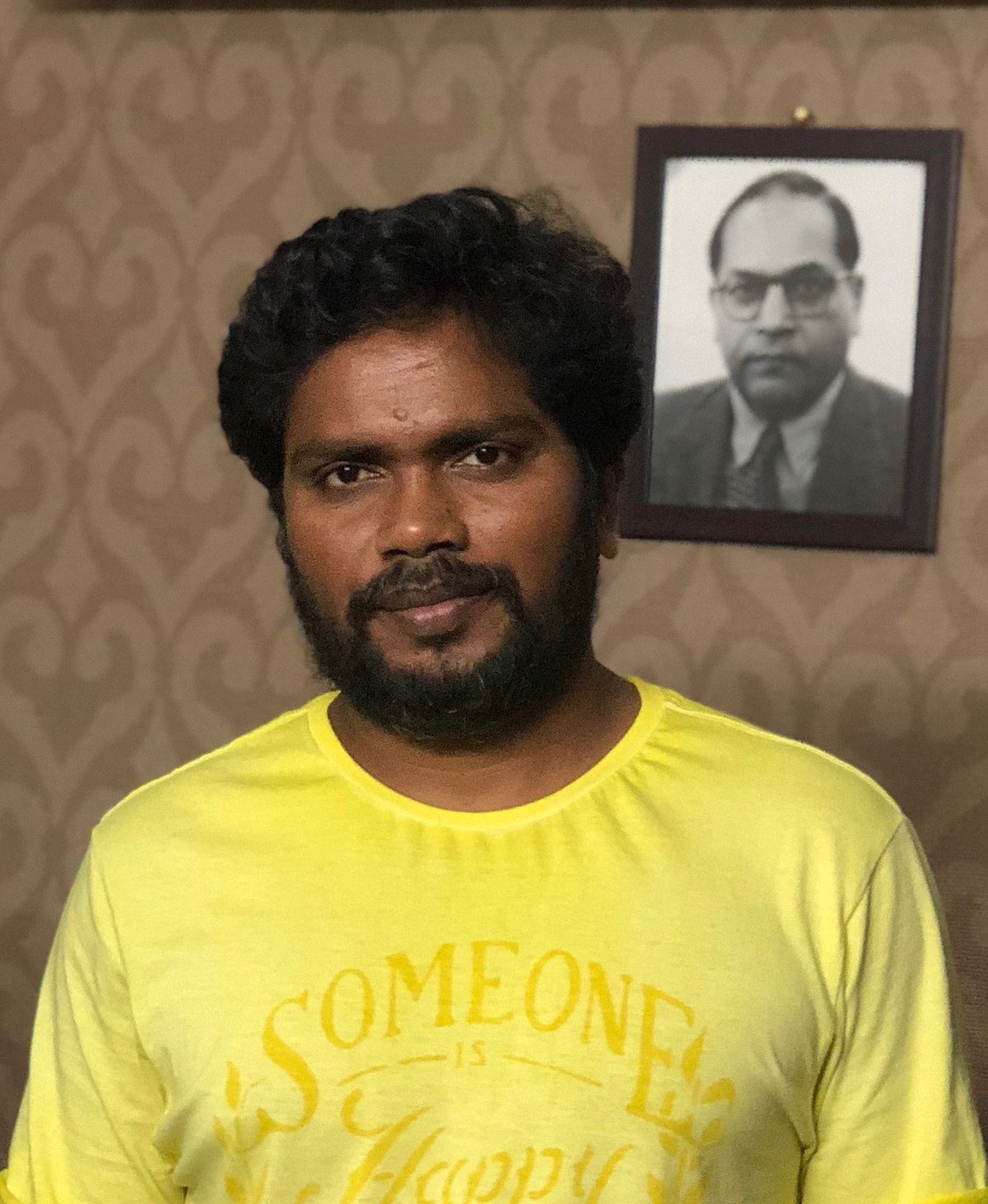 Vikram’s look: The actor will be seen in a rugged look and has been working on this since months. Even during the promotions of PS1, Vikram was seen flaunting his bearded look.

Independent female lead: The female lead actress of the film will not be seen only as a love interest to Vikram's character but it is going to be more than that. Calling the female lead one of the pillars of the film, Pa Ranjith recently said that the actress’ character ostensibly travels throughout the film. Rashmika Mandanna is said to be considered for the lead role opposite Vikram. However, the makers are yet to lock it. 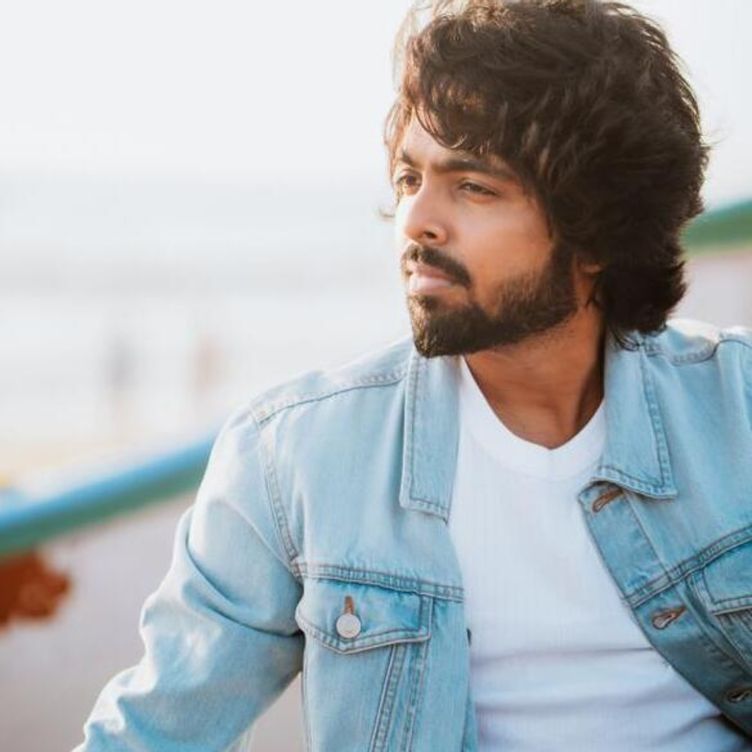