Dulquer Salman was recently clicked with his wife at the special screening of his film Chup: Revenge of the Artist. Apart from being one of the most bankable stars in the South, Dulquer Salmaan is also signing multiple Bollywood films, one after the other. His latest B-Town release is R. Balki’s directorial Chup: Revenge of the Artist, featuring Sunny Deol, Pooja Bhatt, and Shreya Dhanwanthary as leads. As the project has been released in the theaters today on 23 September, the makers also recently arranged a special screening of the film for the critics and the fraternity.

The Hey Sinamika actor attended the event with his better half Amal Sufiya. While DQ looked dapper in a white pantsuit with brown shoes, the star wife looked beautiful in a blush-blue one-piece. Other than these two, Sunny Deol, and his son Karan Doel were also present at the screening, along with others. 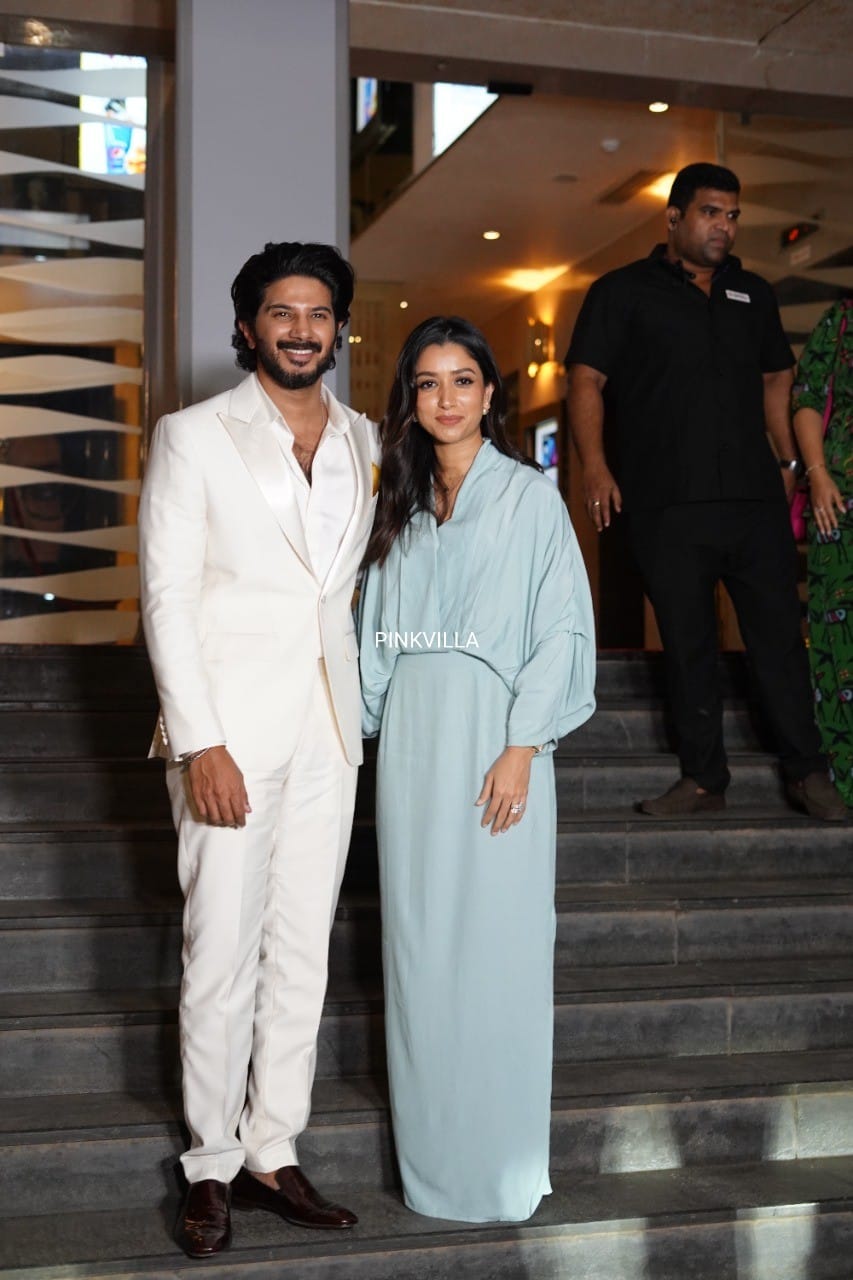 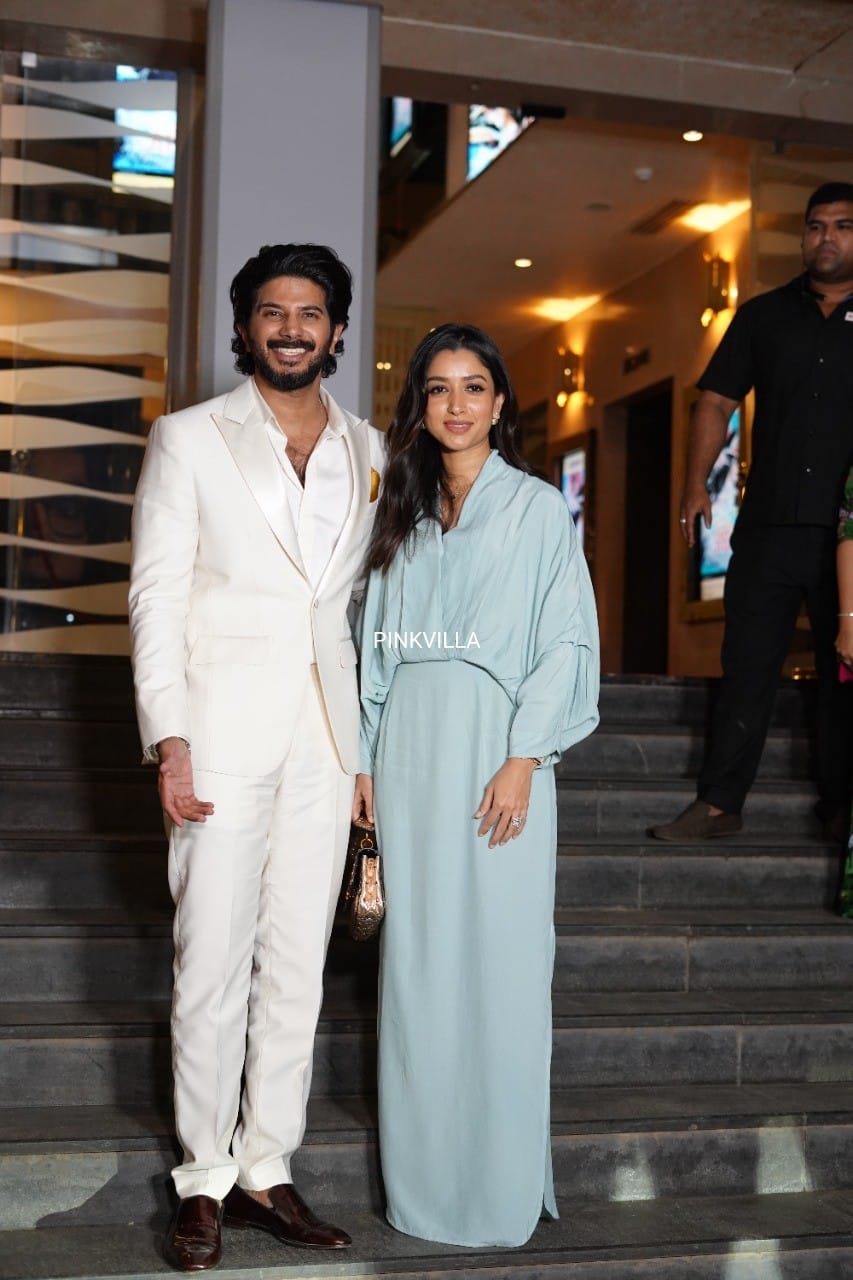 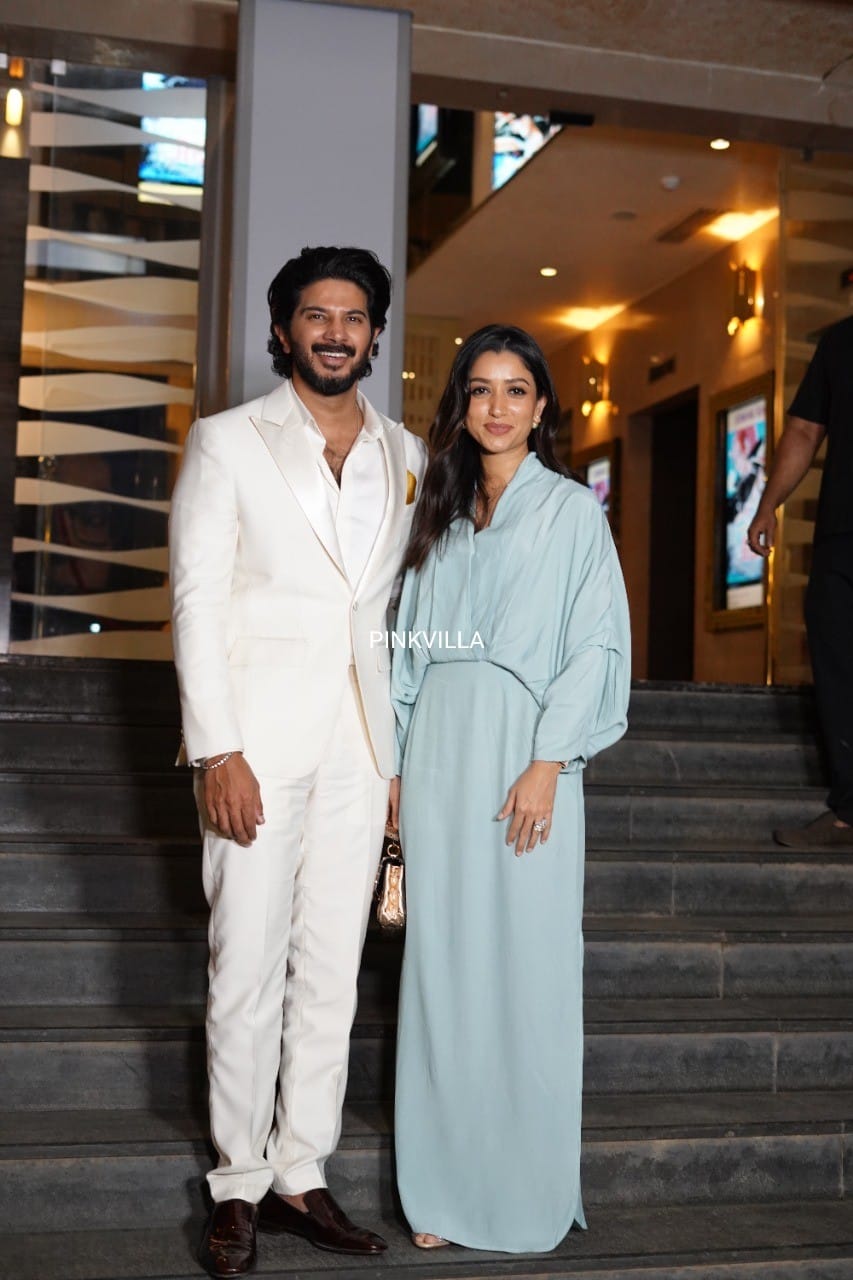 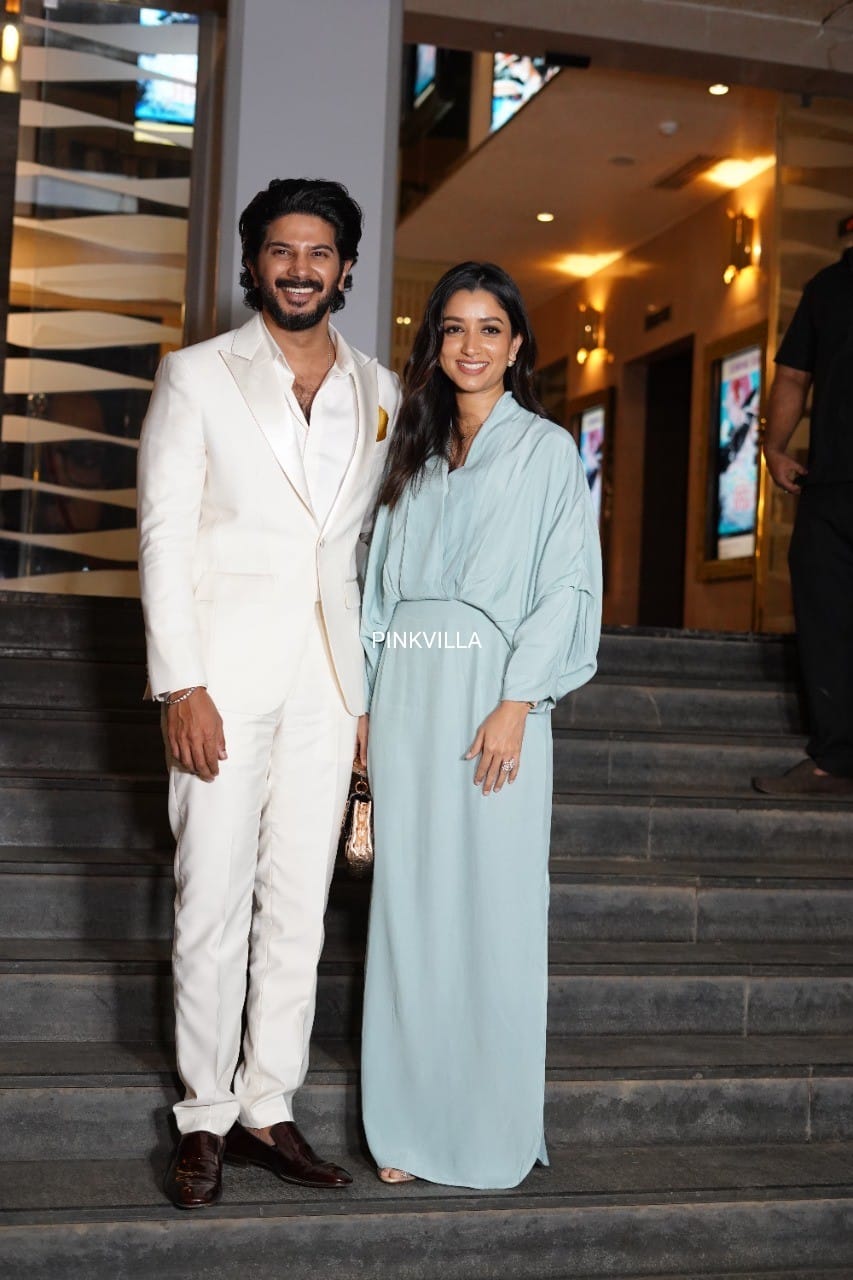 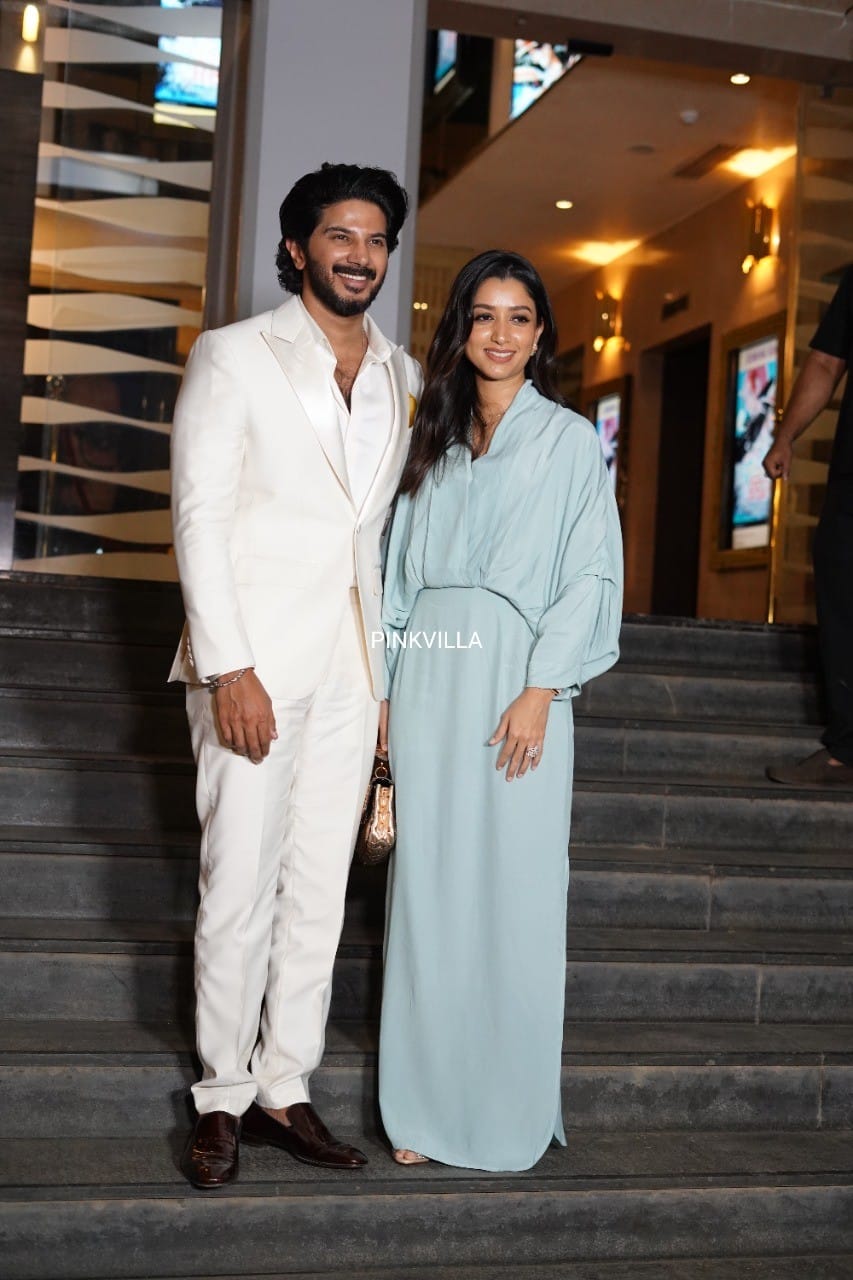 This R Balki's directorial is an ode to the evergreen artist Guru Dutt, who is credited with some cinematic gems like Pyaasa, Kaagaz Ke Phool, Chaudhvin Ka Chaand, and Mr & Mrs 55, to name a few.

Meanwhile, talking during an exclusive interview with Pinkvilla, Dulquer Salmaan opened up about actors being stereotyped. He said, "The makers and producers start seeing an actor in a certain genre and then more films are conceived keeping that in mind. It is not easy to break out of it since the certain genre of films that they get can have a brilliant script and one can't really say no to it. One can't do another genre film just for the sake of it. You need to find great cinema, great makers, and break image, and that's why we have all come on board for Chup."