We bring to you an insight into the luxurious car collection of Mollywood hunk Dulquer Salmaan. Dulquer Salmaan is one of the most bankable stars at the moment and has also done some praiseworthy movies in Bollywood and other South Indian languages too. It may be his impeccable acting skills or his suave fashion sense, the Hey Sinamika actor is at the top of his game in every respect of life.

Another aspect of DQ that is an inspiration for the fans is his luxurious car collection. He is the proud owner of some lavish four-wheelers including the Ferrari 458 Spider, BMW X6 M, Porsche Panamera Turbo, Mercedes - AMG G63, and Volkswagen Polo GTI, to name a few. Not just cars, but the Salute star is also the proud owner of some high-power bikes. Dulquer Salmaan's social media feeds have time and again given the fans insights into his impressive collection of vehicles.

It might be interesting to know that his father and actor, superstar Mammootty is also a car enthusiast and has his own impeccable car collection.

On this note, let us take a look at his amazing car collection.

Dulquer Salmaan is the proud owner of the Ferrari 458 Spider worth around Rs 1.74 crore. Opting for the best, he has in his possession the fastest model in the segment, the convertible 458 Italia. On the other hand, Superstar Mammootty owns Ferrari 812 model, costing around Rs 4 crore as a part of his lavish car collection. 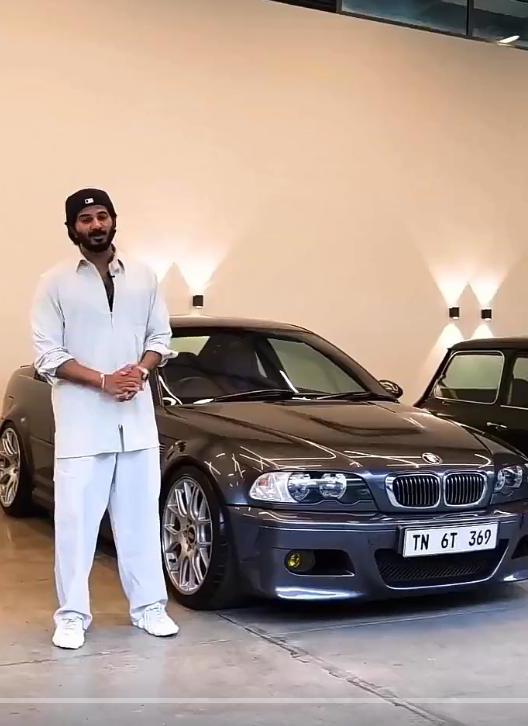 Next in Dulquer Salmaan's car collection is BMW X6M, which is valued at approximately Rs 2.13 crore. BMW X6 is considered one of the most classy four-wheelers, known especially for its high speed. DQ is the owner of the BMW M3 CS, believed to be worth over Rs 1.4 crore. 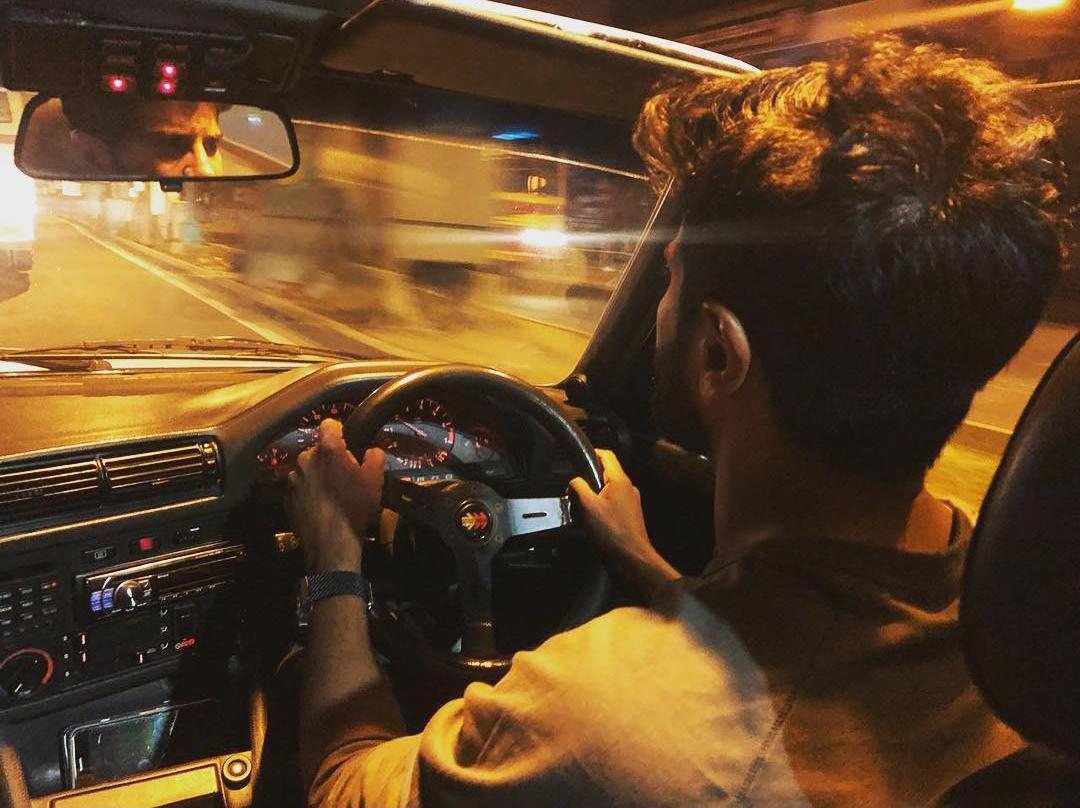 Another luxury car parked in Dulquer Salmaan's garage is the Porsche Panamera Turbo sports sedan. A precious possession on any car lover's wishlist is worth around Rs 2 crore and the car picks up the speed from 0 to 100 kmph in just under 3.8 seconds, isn't that amazing!? 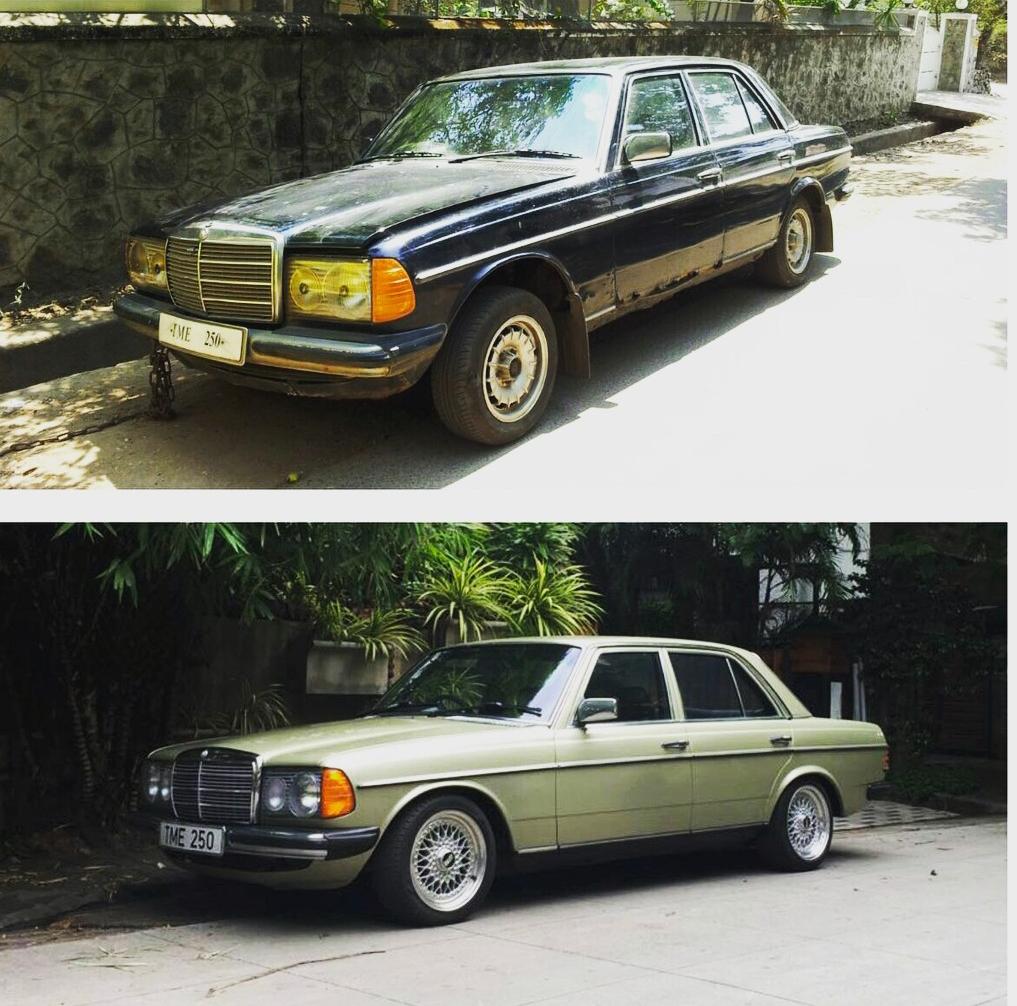 The Karwaan star also bought Mercedes - AMG G63 in 2021 which cost him around Rs 2.45 crore. The photographs of Dulquer Salmaan being handed over the SUV keys were adored by the fans and went viral on the internet. He opted for a Designo Olive Green metallic, which is not seen too much in India as most people go for white or black. 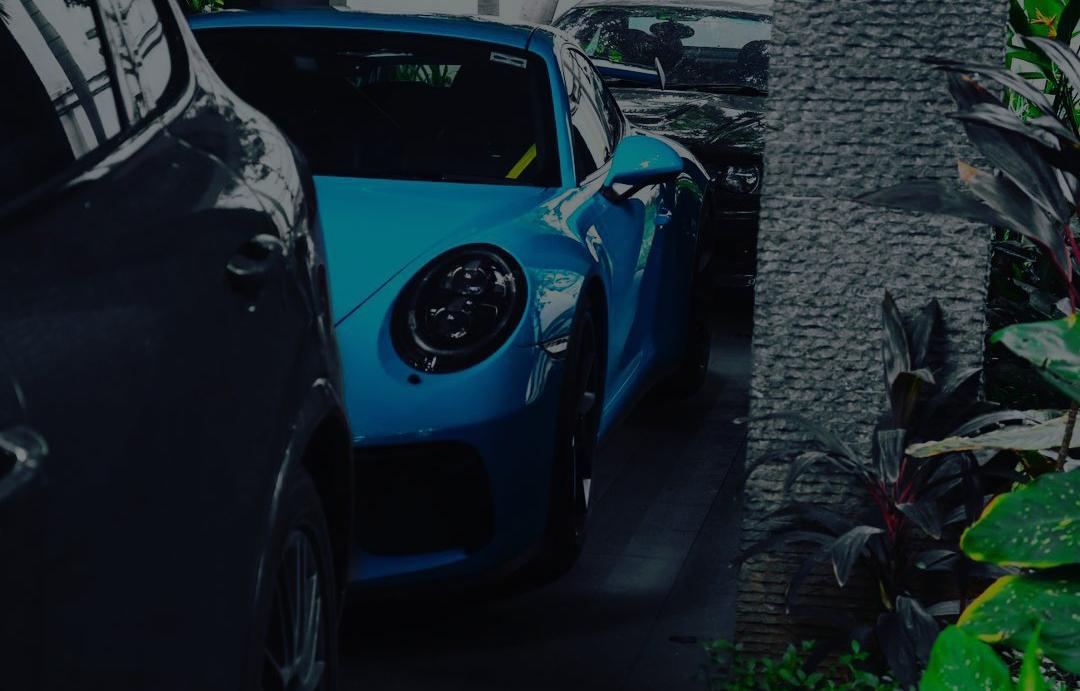 Last but not the least, DQ's further has Volkswagen Polo GTI which is estimated at approximately Rs 24 lakhs. As Volkswagen is no longer produced in the country, the car is a unique possession by Dulquer Salmaan. 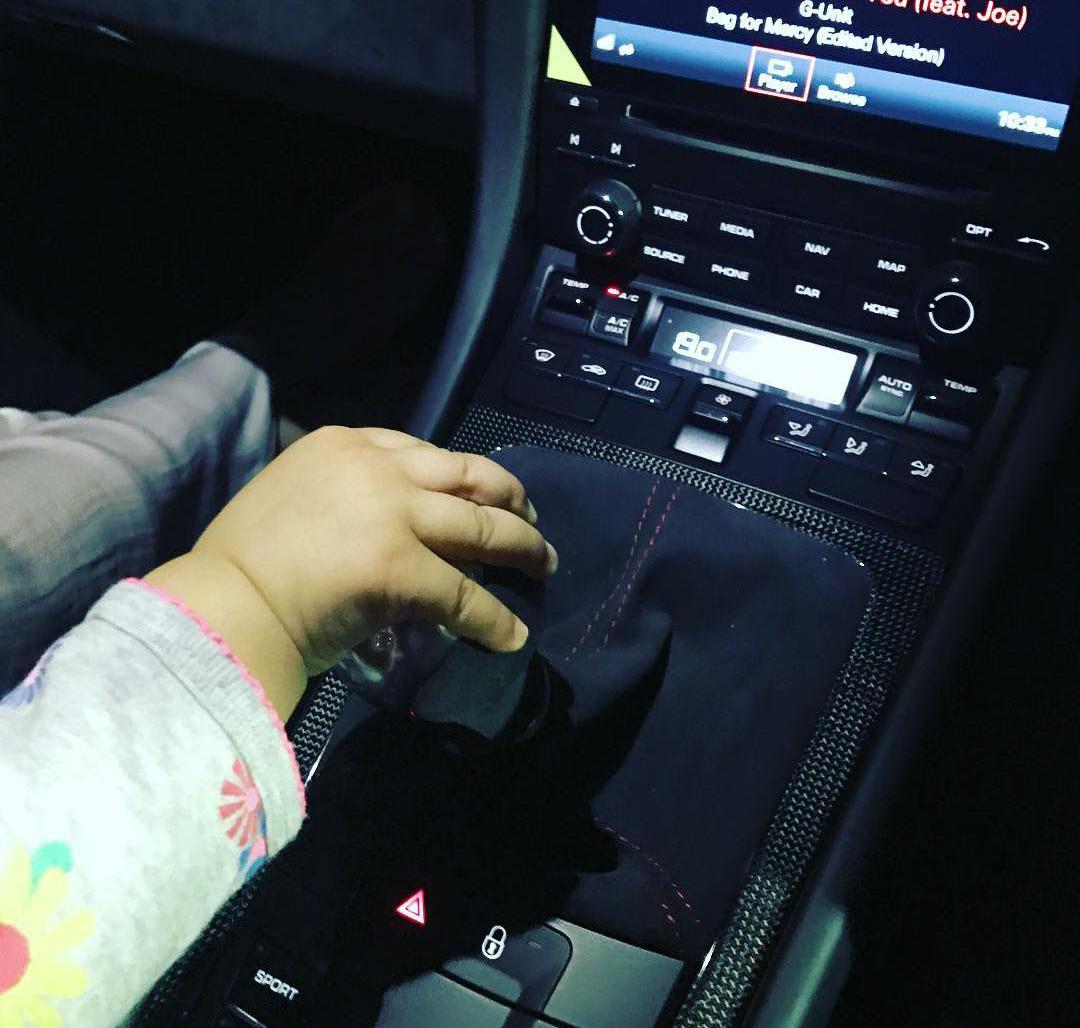 This brings us to the end of the list. We hope to bring you more insights about your beloved stars, stay tuned.

Also Read: King Of Kotha: Dulquer Salmaan switches into producer mode as he wraps up his scenes early; PICS