Jr NTR gets clicked at airport as he heads to Japan for RRR promotions; PICS Ahead of RRR release in Japan, Jr NTR gets clicked at airport

Jr NTR was clicked at the Hyderabad airport today as he headed to Japan for the promotions of SS Rajamouli's RRR. The actor flaunted his vivacious smile as he posed for the camera and looked dapper in jeans paired up with a tee and jacket. He completed his looks with stylish sunglasses and comfy white shoes. RRR releases in Japan on October 21.

Jr NTR will be joined by Ram Charan as well as filmmaker SS Rajamouli for the pre-release promotions of RRR which hits the screens in Japan on Friday, October 21. Since there's a huge craze for RRR in Japan, the makers have worked on a big promotional plan for the release. 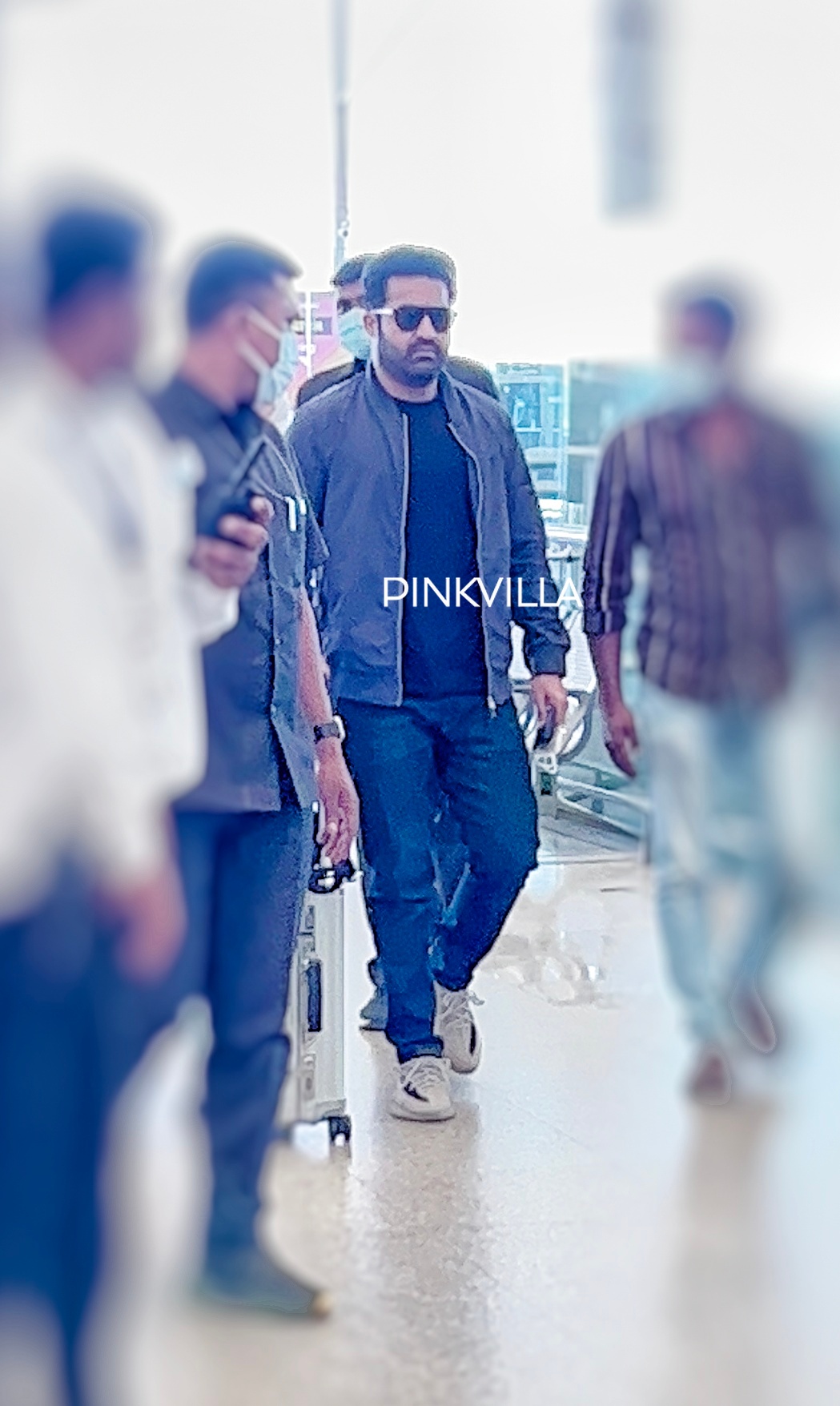 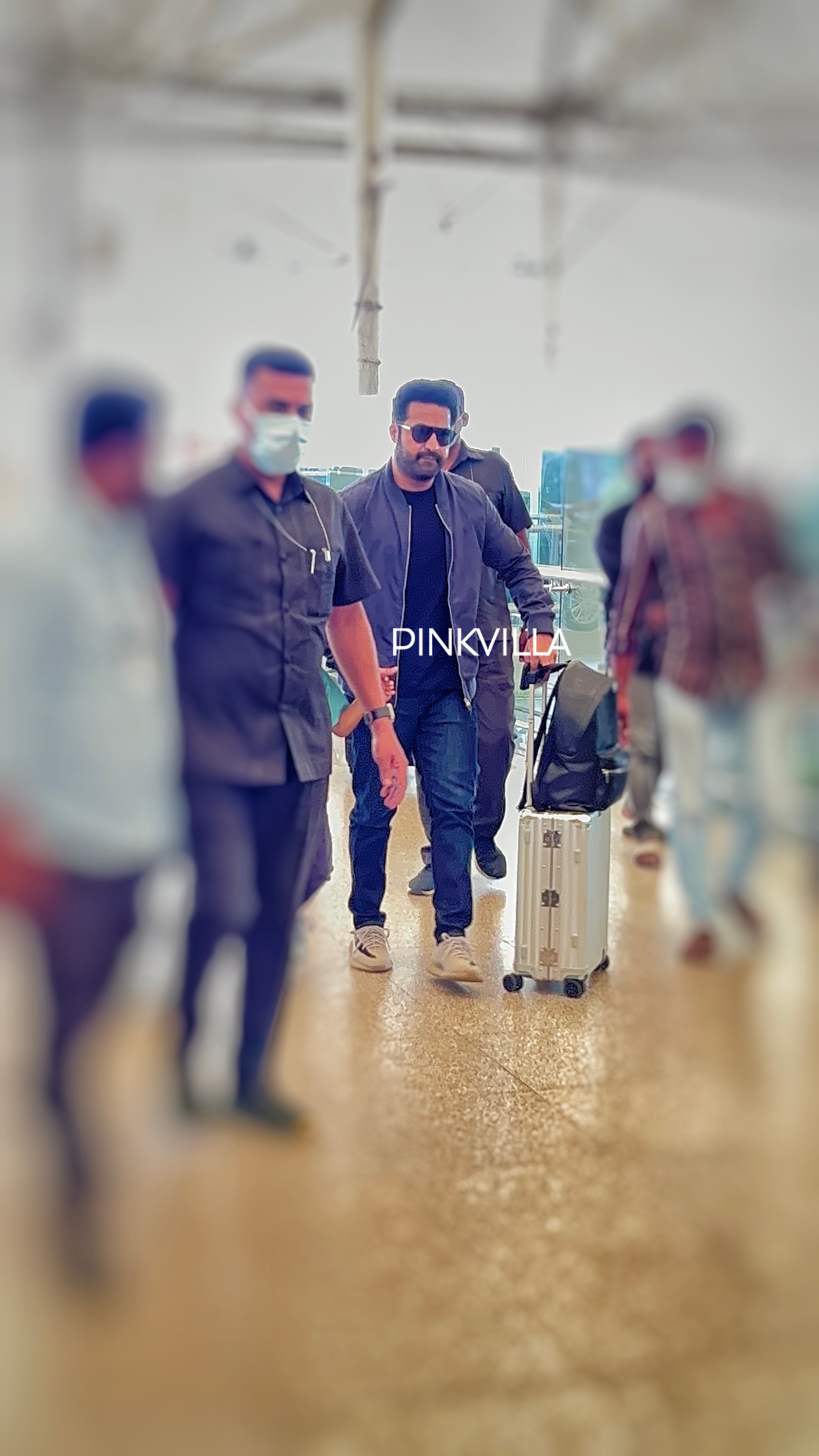 Ram Charan on Tuesday along with his wife Upasana Konidela and their pet Rhyme jetted off to Japan via a chartered flight for the promotions of RRR. He has now landed in Japan and is all set for the promotional tour. 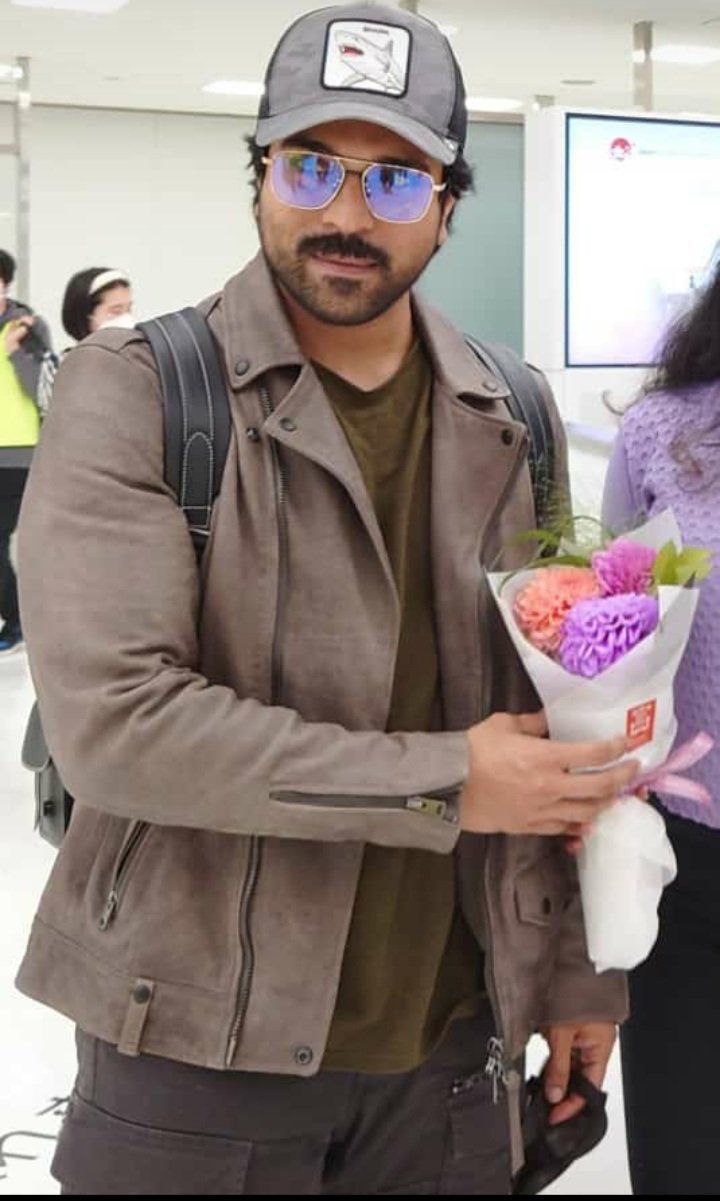 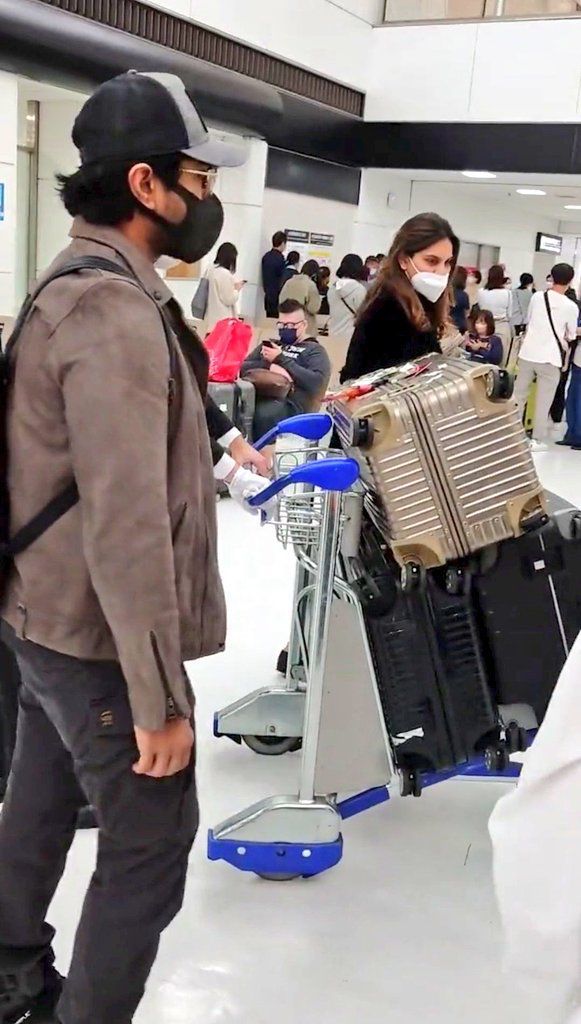 RRR, the epic action drama which is helmed by SS Rajamouli is one of the most-loved Indian films of recent times. The magnum opus, which features Ram Charan and Jr NTR in the lead roles, is considered to be one of the finest visual spectacles ever made in our country. The film grossed over Rs 1000 crore worldwide during its theatrical run and was massively celebrated not just by the Indian audiences but by the western public, media, and filmmakers as well.

Recently, RRR was screened at the biggest theater- the Chinese Theater in Los Angeles and received a massive response from Western audiences. RRR is a fictional story of two real-life freedom fighters – Alluri Sitarama Raju and Komuram Bheem.

Anonymous
Oct 20, 2022
So Ram charan charter and junior in commercial? I guess that is the takeaway? 😀
0 REPLY