The mortal remains of Superstar Krishna have been kept at the Gachibowli Stadium in Hyderabad for the last respects. Superstar Mahesh Babu has lost another dear member of his family today as his father and veteran Telugu star Krishna passed away on 15th November in the wee hours. Now, many members of the South industry are paying their last respects to the deceased. Recently, Jr NTR, Allu Arjun and Vijay Deverakonda paid their tribute during the last rites of the superstar. A few photos of celebs paying their last respects have also made it to social media.

Salaar actor Prabhas, Naga Chaitanya and Rana Daggubati also payed their last tribute to Krishna. Before this, Megastar Chiranjeevi, Power Star Pawan Kalyan, director Trivikram, along with Venkatesh Daggubati also paid homage to the legendary actor. The Acharya actor even broke down as he offered condolence to Mahesh Babu and his family during this tough time. 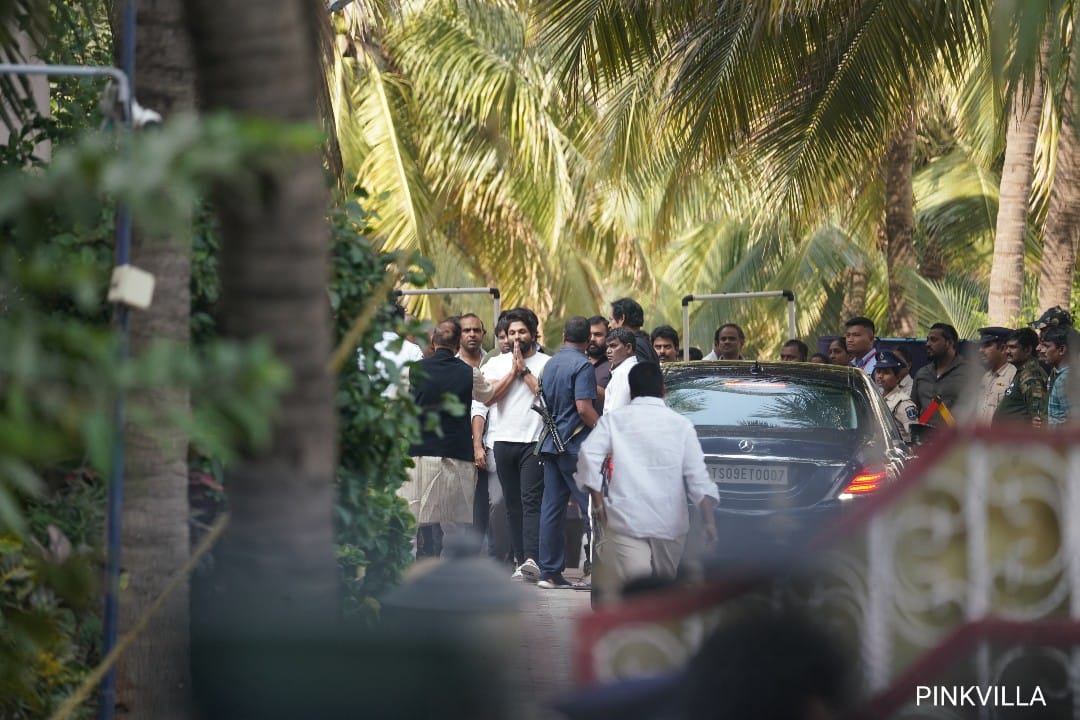 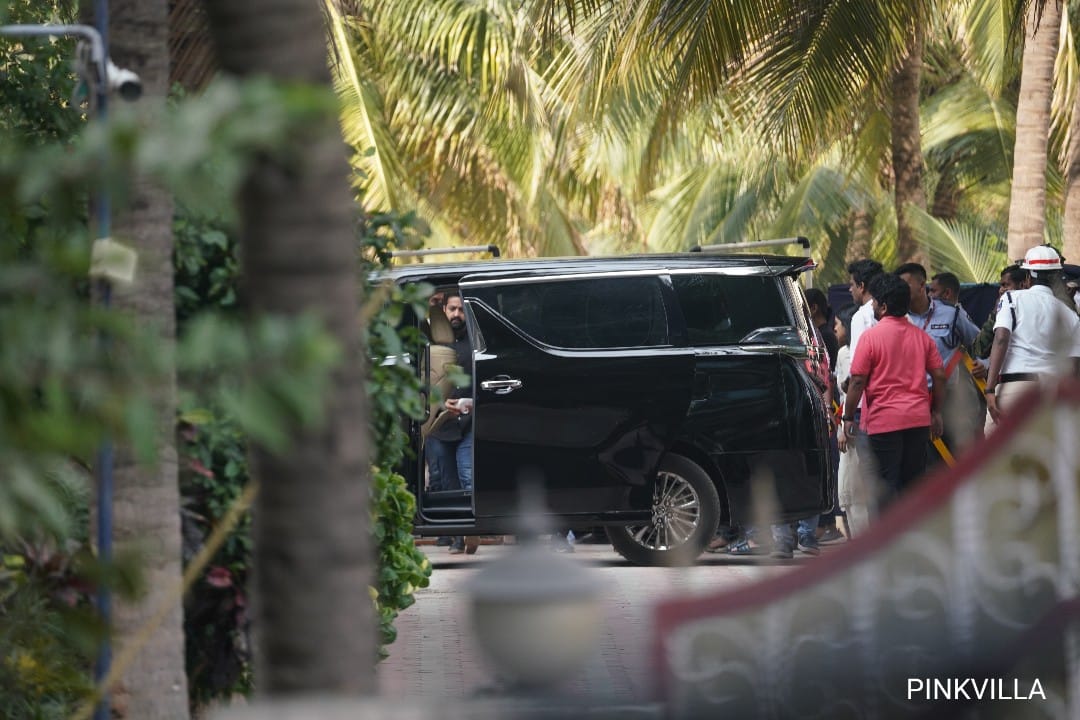 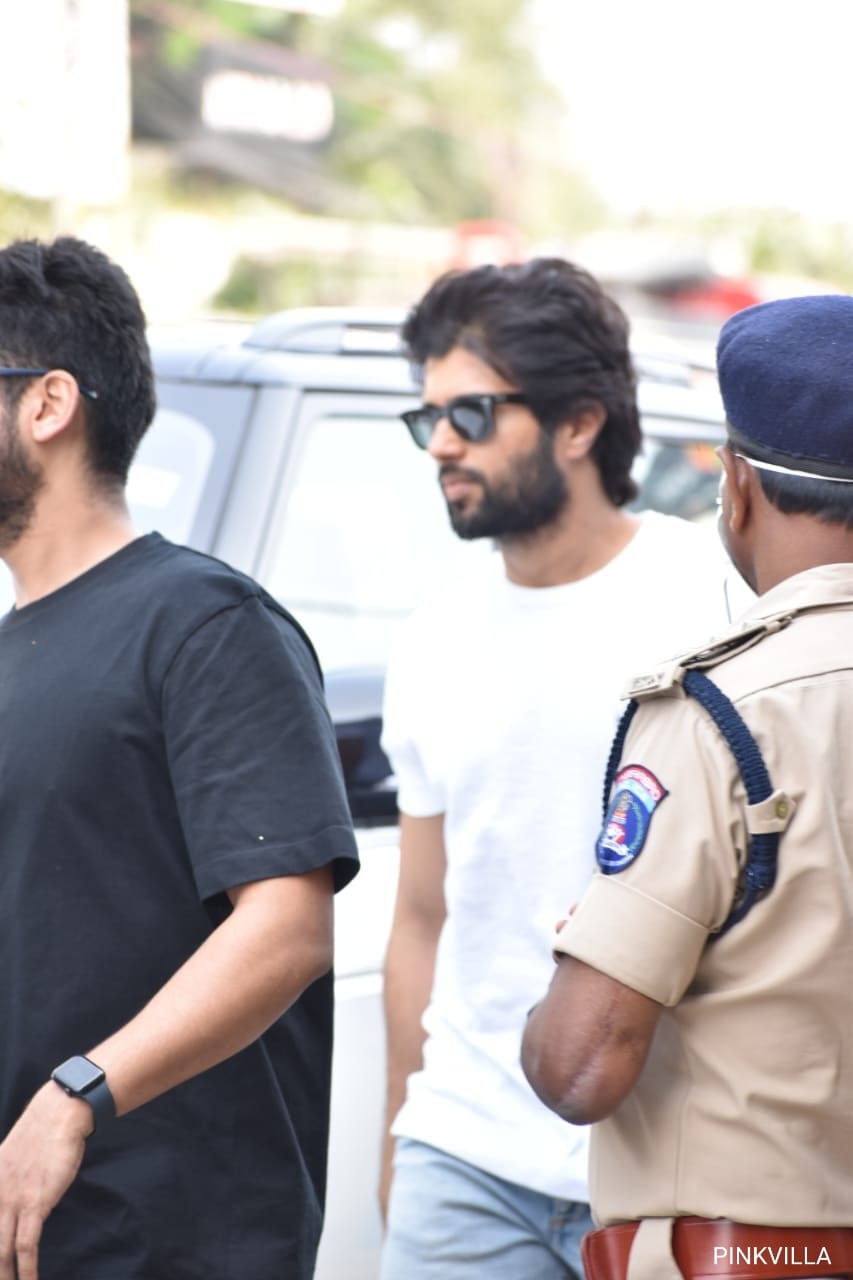 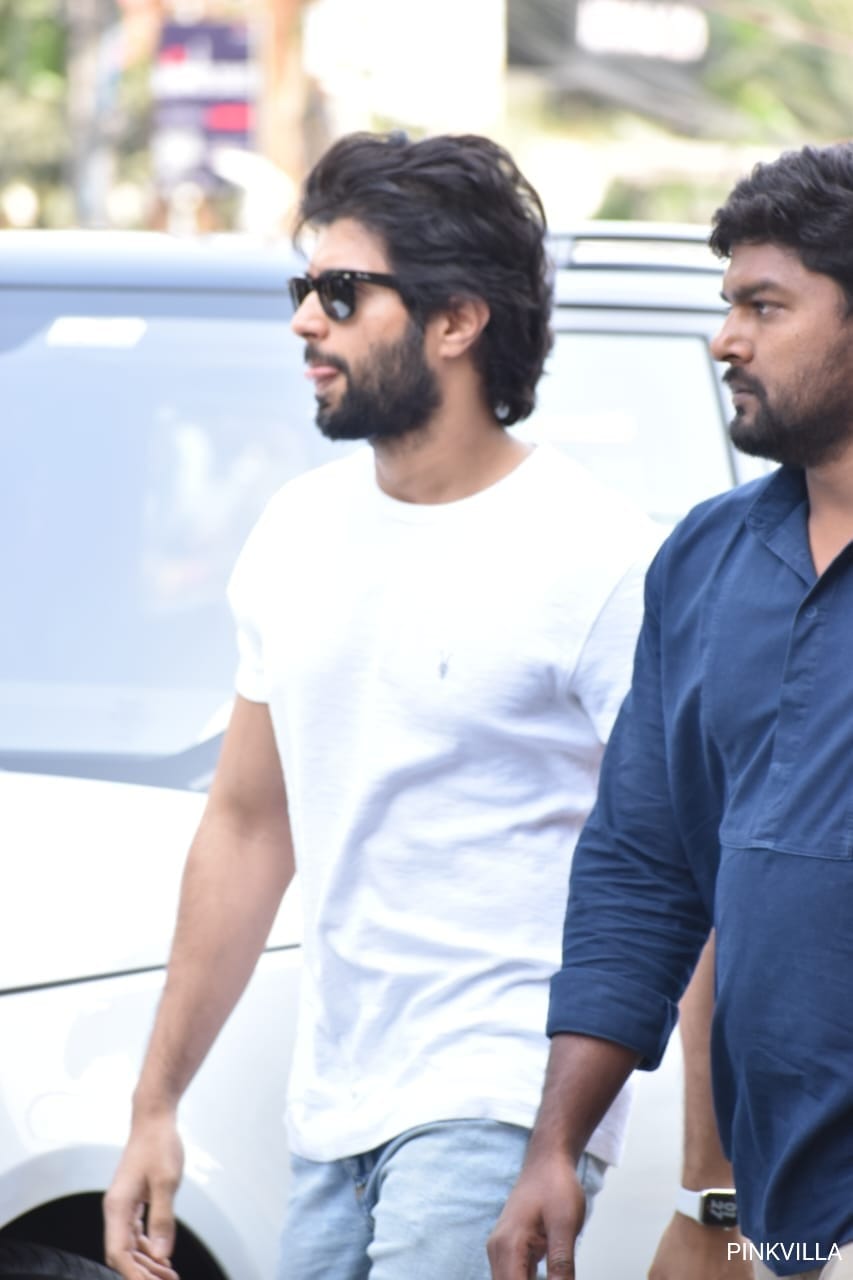 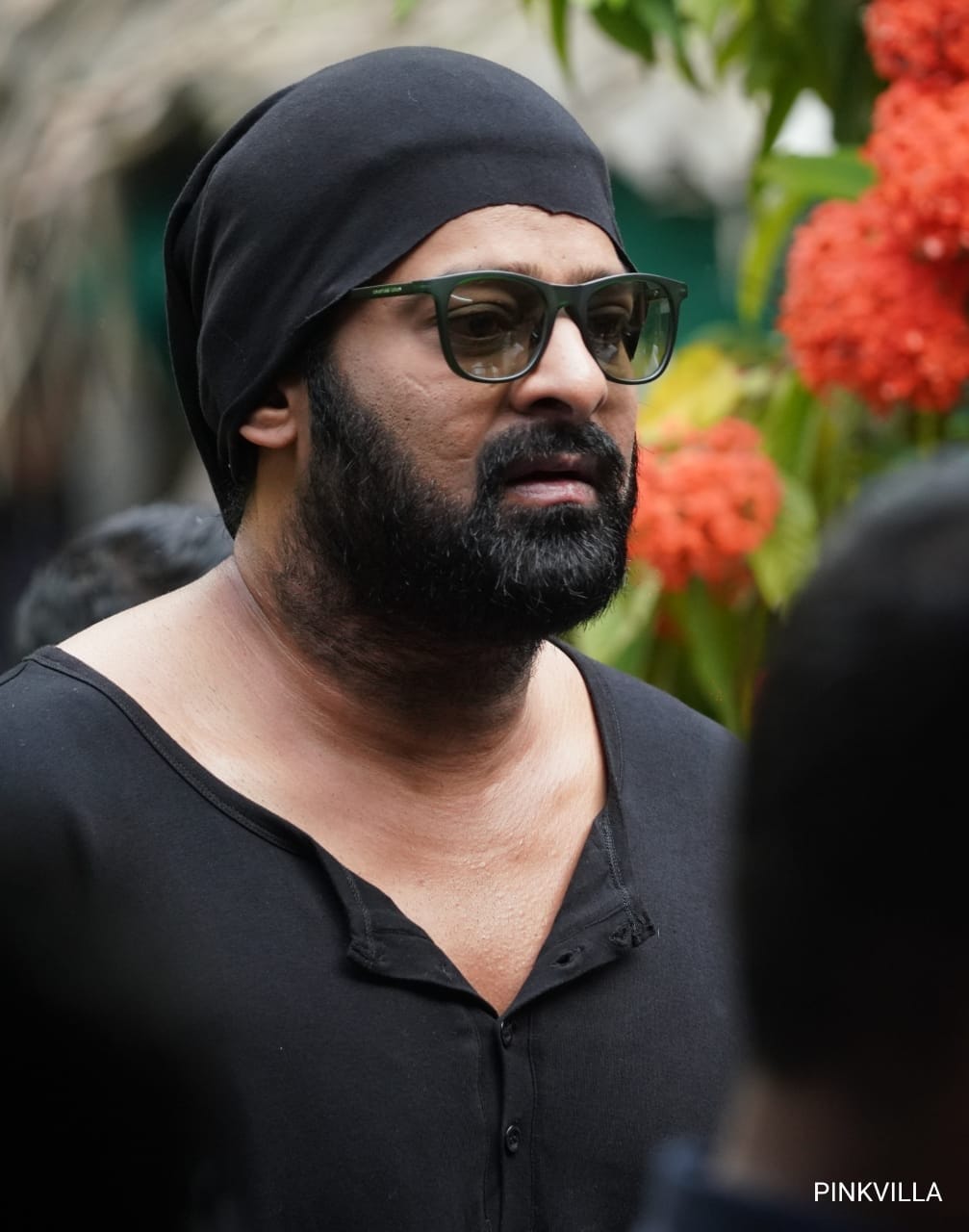 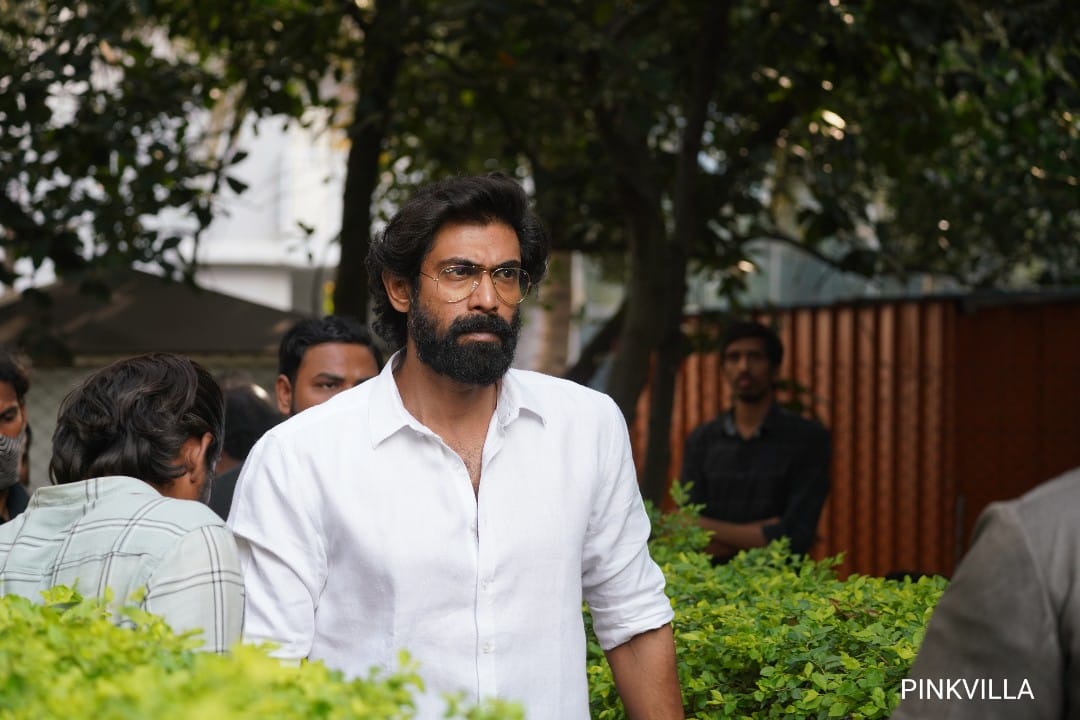 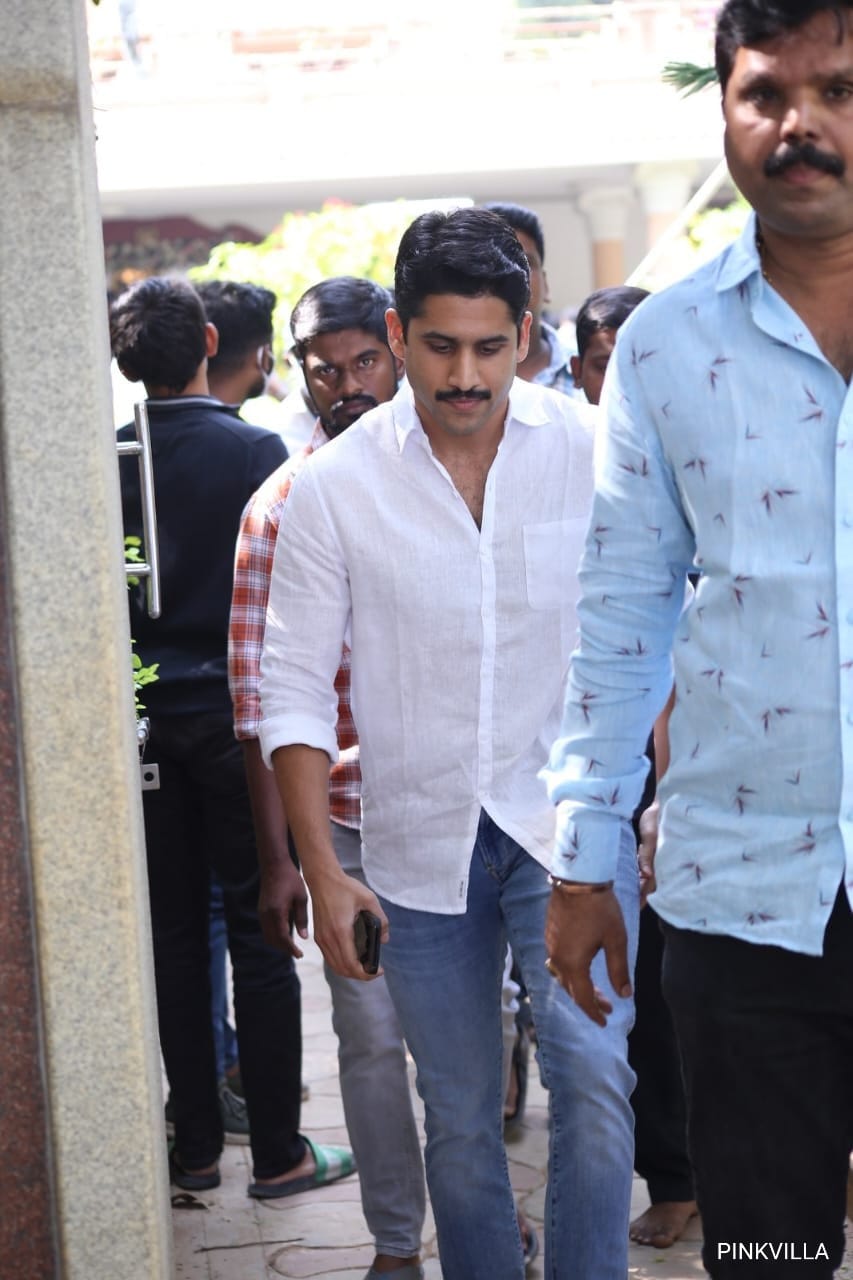 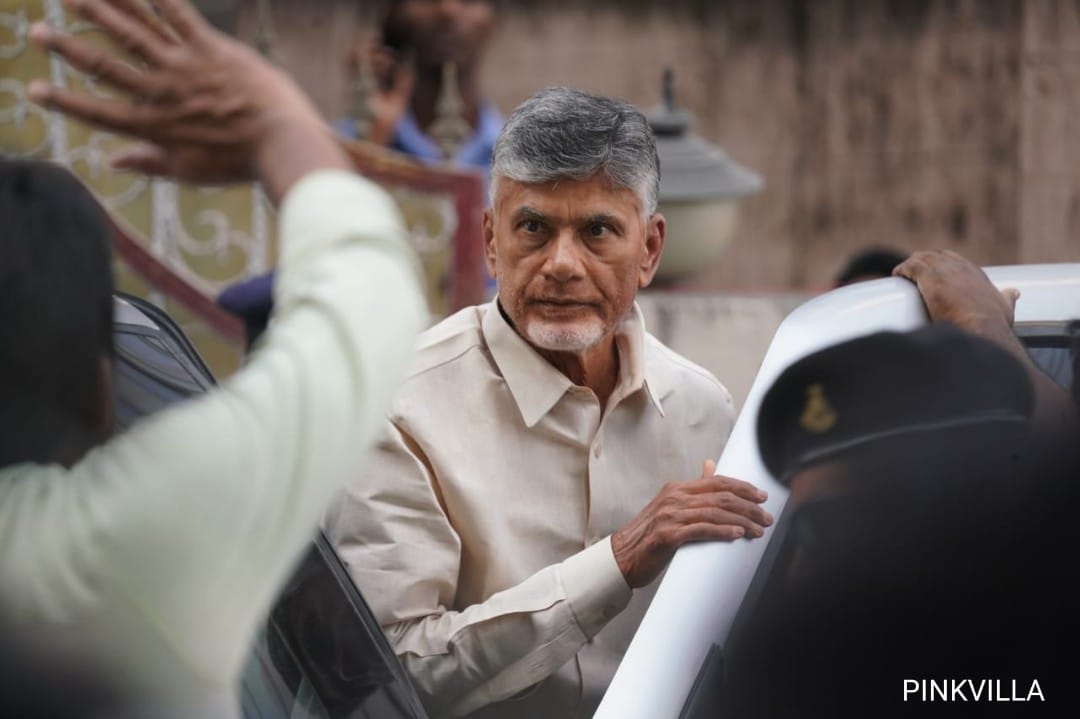 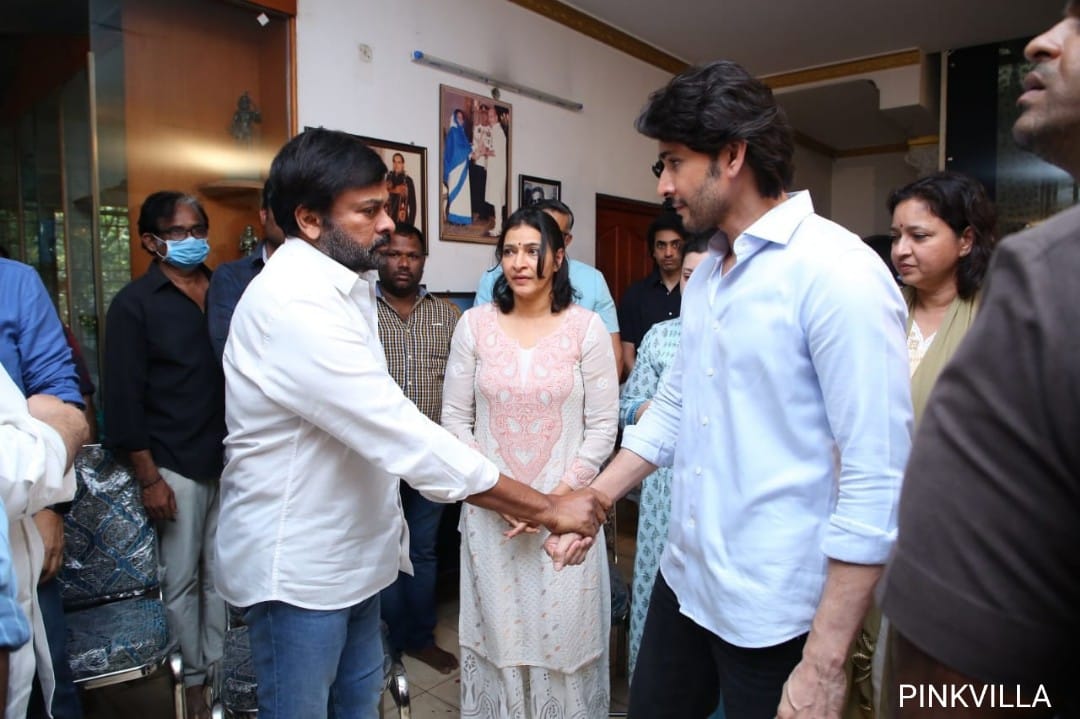 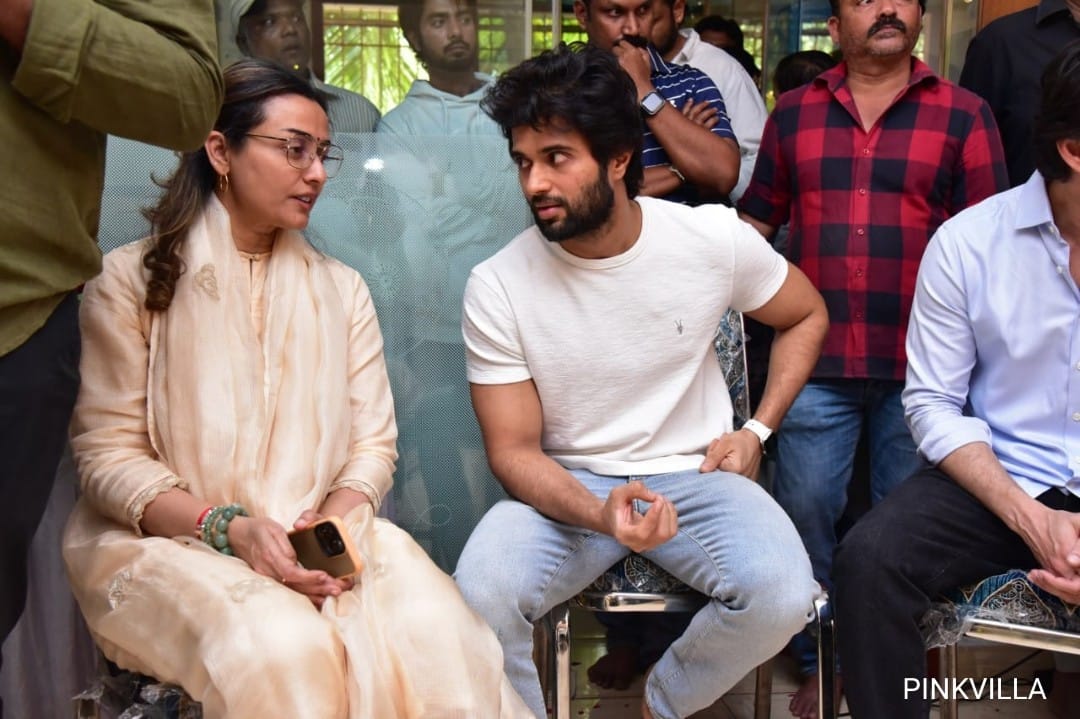 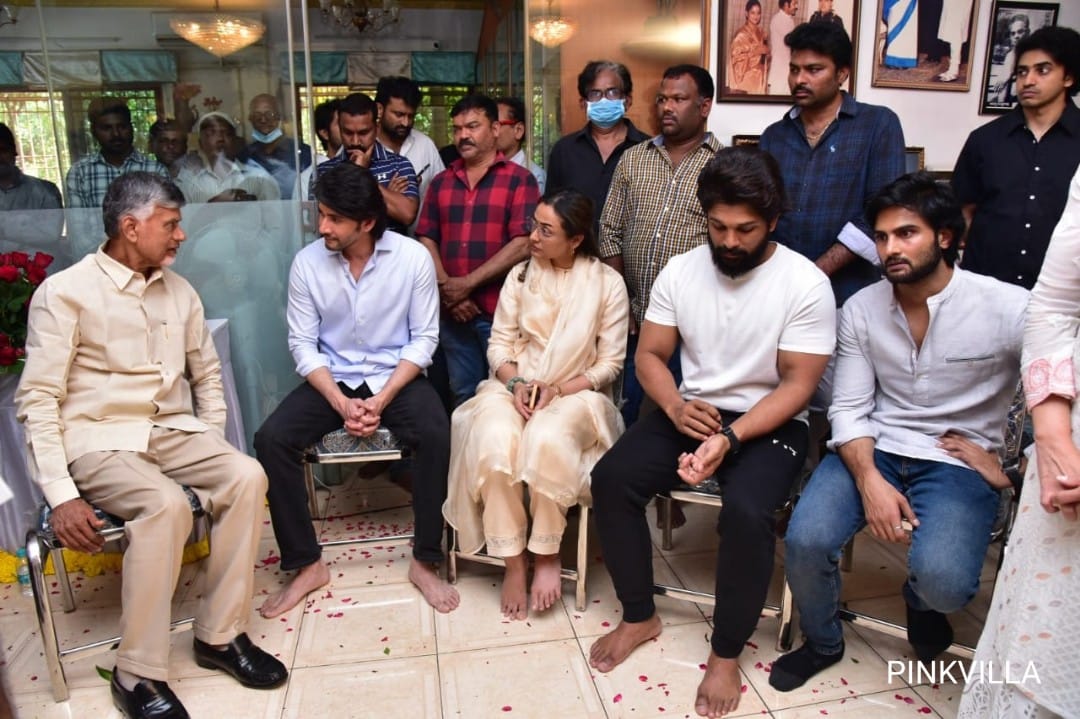 Krishna was hospitalized in Hyderabad on 13th November after suffering a cardiac arrest. It is a difficult time for Mahesh Babu as he lost his elder brother Ramesh Babu, his mother Indira Devi, and now his father Krishna within a year. The actor is believed to have been very close with his father Krishna and considers him the biggest inspiration to become an actor. As a child artist, he has shared screen space with his father in around 25 movies including Needa, Anna Thammudu, Gudachari 117, Poratam to name a few.

The Ghattamaneni family has also released an official press statement to share the sad news, "It is with the deepest grief that we inform you of the passing of our dearest Krishna garu. He was a superstar in so many ways beyond the movie screen... guided by love, humility, and compassion. He will live on through his work, through us, and the many lives he influenced. He loved us more than anything and we will miss him more with each passing day... but as they say, goodbyes aren't forever. Until we meet again..."

Anonymous
Nov 15, 2022 08:26 PM
Instead you should have kept a heading that young heroe
0 REPLY
View more comments