Kamal Haasan looks sharp in monochrome jacket as he gets clicked at SIIMA Awards 2022; PICS

Kamal Haasan was last seen in the blockbuster Vikram and will next be seen in Indian 2. Kamal Haasan is one of biggest Indian actors with a career spanning 6 decades. The actor has given many iconic films in the course of his career and still is a very strong force at the box office, with his last film Vikram shattering all records for the Tamil version of the film, and by a huge margin. The actor made his presence felt at SIIMA 2022 and the award function was attended by many noted dignitaries like Allu Arjun, Yash, Ranveer Singh and others.

Kamal Haasan looked very striking and sharp in his monochrome jacket. He looked seemingly happy. After posing for the shutterbugs, the legendary actor made his way in. The actor was sporting his Vikram avatar, which was much loved by his fans and admirers. SIIMA celebrates the achievements of primarily South Indian filmmakers, who have made a lasting impression with the content they have created. There has been a lot to celebrate since the three biggest grossers this year are from South India, although Brahmastra is making steady gains to take the third spot by the end of its run,

Have a look at Kamal Haasan getting snapped at SIIMA 2022: 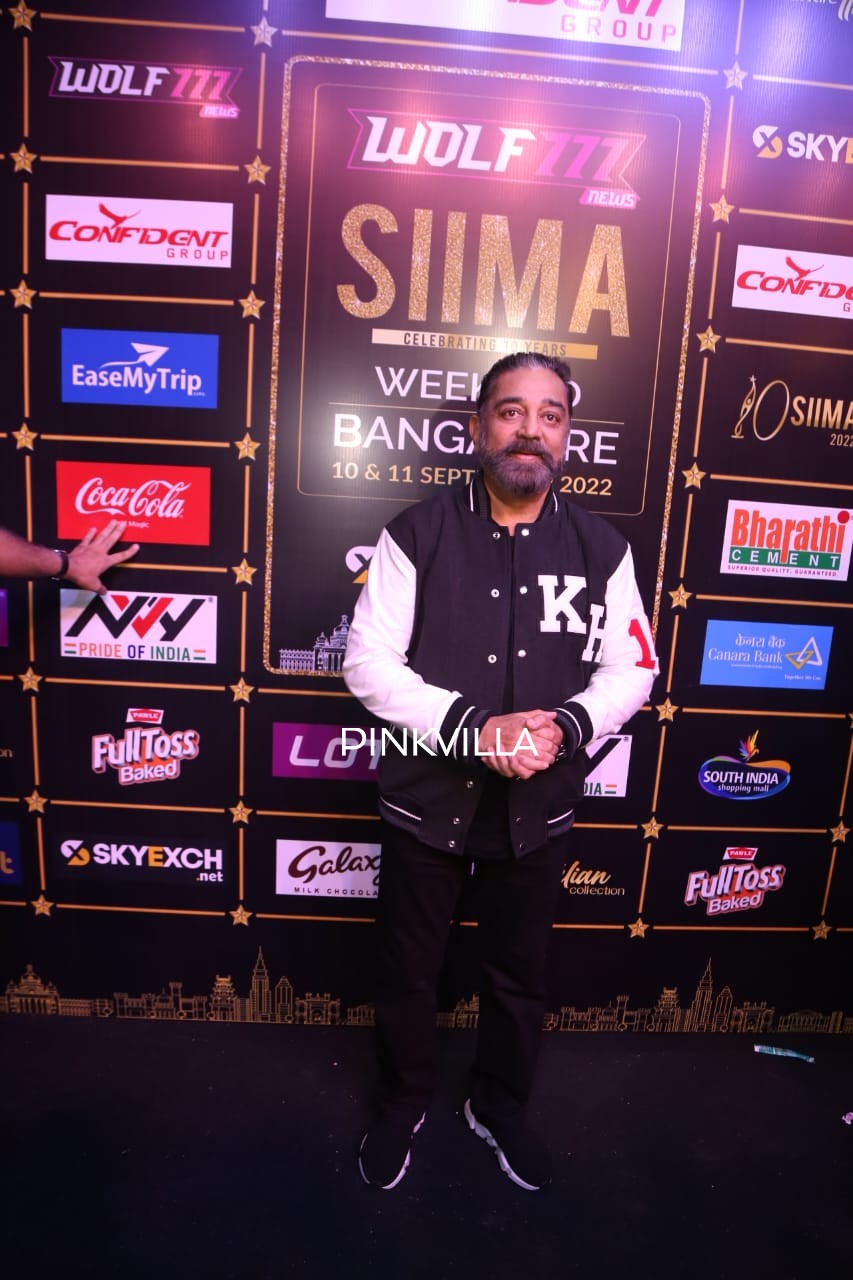 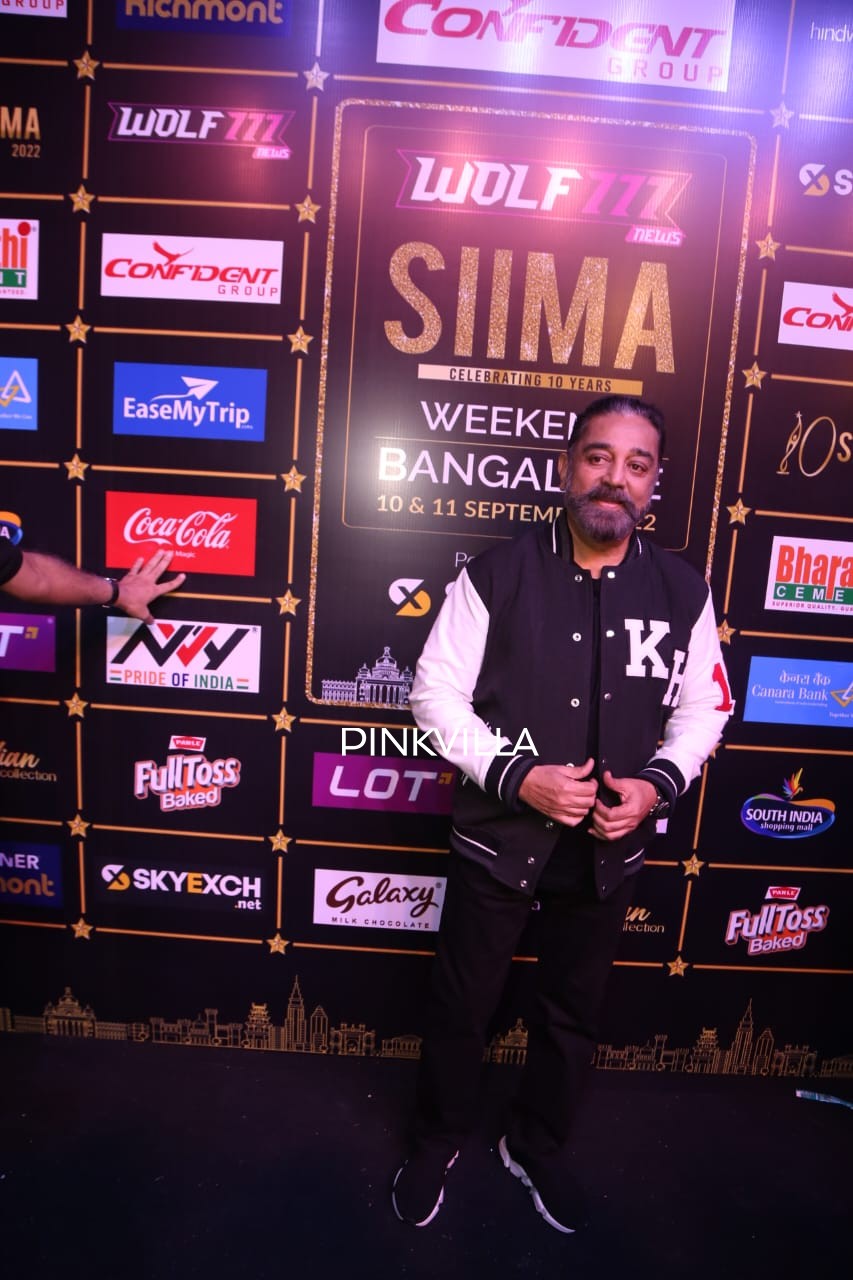 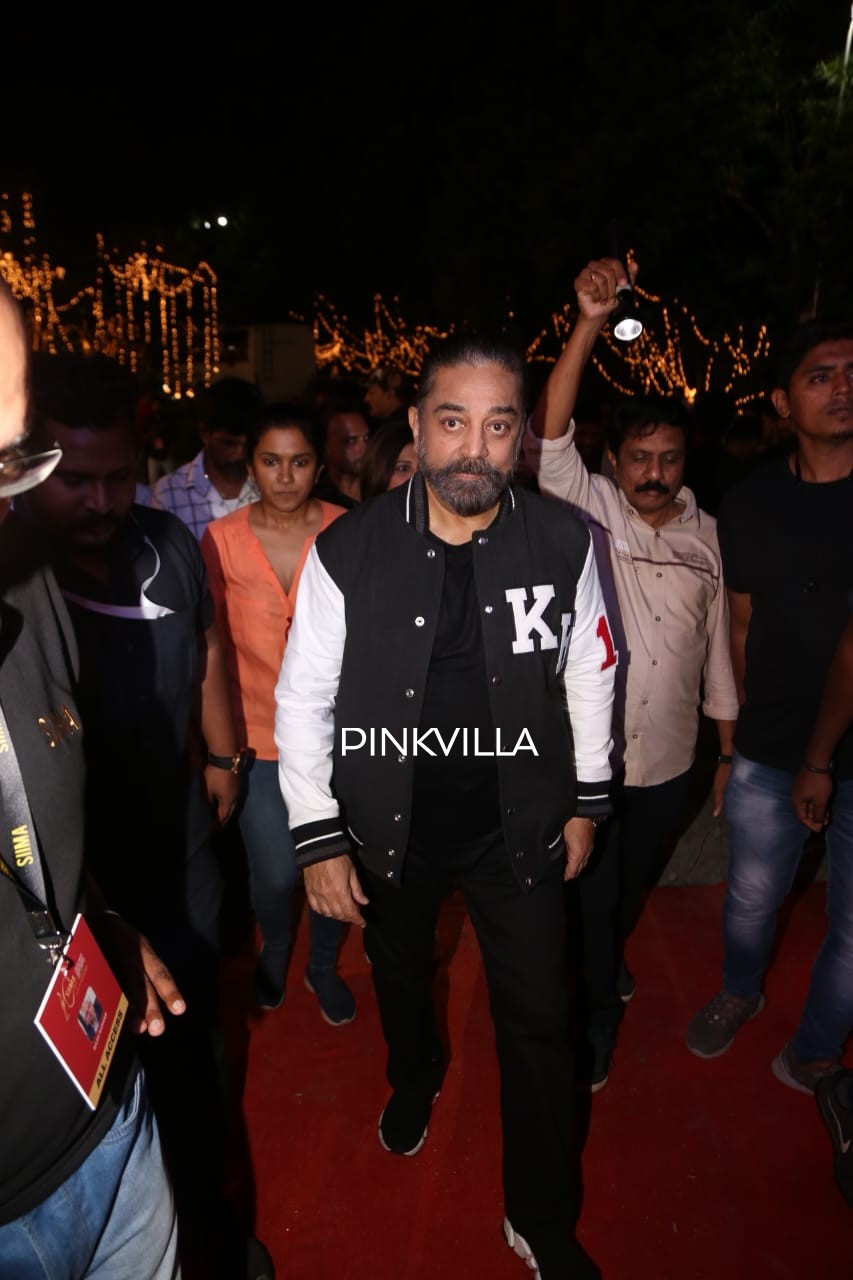 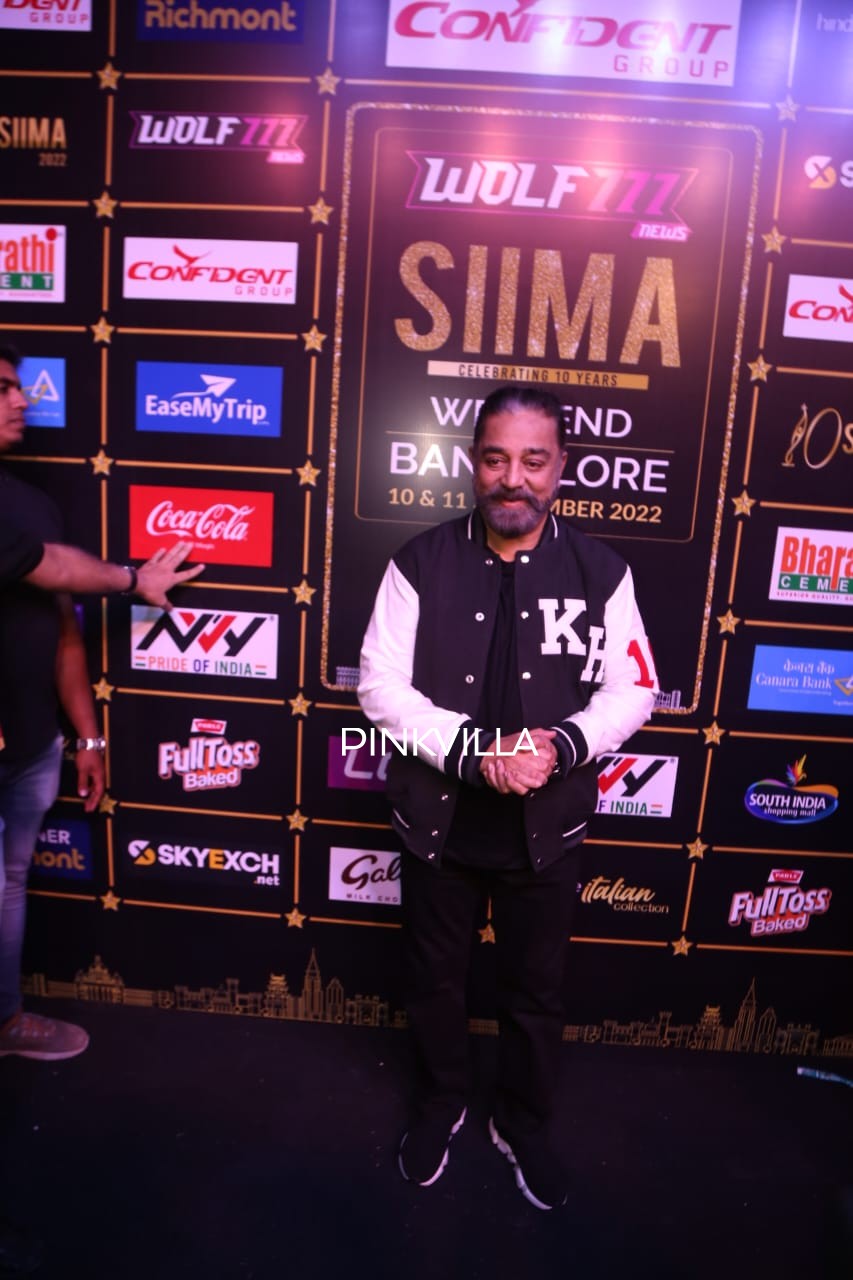 On the work front, Kamal Haasan was last seen in the Tamil blockbuster, Vikram, which is the highest grossing film in the Tamil Language. Recently, the film completed 100 days at the box office and the actor was full of gratitude as he thanked his fans. He is working on Indian 2 with S Shankar. The film was halted for a significant amount of time and has finally resumed. The film is expected to release next year. It is the sequel to Indian, which was a pathbreaking film of the 90s, apart from being the highest grossing Tamil film. then.

Also read: Kamal Haasan says he's happy and thanks fans for their love as Vikram completes 100 days in theatres

Kamal Haasan and Mahesh Narayanan’s project is NOT...