Krishna, Chalapathi Rao to KPAC Lalitha: South celebs who passed away in 2022 and left a huge void

From Krishna to KPAC Lalitha, let's remember the lives we lost in 2022 but will always remain close in hearts of everyone. Krishna, Chalapathi Rao to KPAC Lalitha: South celebs who passed away in 2022 and left a huge void

A lot of good has happened in the South film industry with blockbuster hits, box office numbers, and prestigious awards. However, as they say with good comes bad as well. A few notable celebrities passed away this year and left the South film industry a huge void. While some passed away due to age-related issues, prolonged illness, and some because of cardiac arrest.

Deaths like the celebs of Krishna, Kakila Satyanarayana, KPAC Lalitha, Krishnam Raju, and many others left fans and the film industry heartbroken. Although the loss is irreplaceable, the lost souls will always remain close in the hearts of everyone.

From Krishna to KPAC Lalitha, let's remember the lives we lost in 2021.

Actor Mahesh Babu’s elder brother, actor-producer Ramesh Babu passed away at the age of 56 on January 8 after a prolonged illness. According to reports, Ramesh Babu had been battling liver-related ailments for a long time but his death was sudden. Mahesh Babu penned an emotional note for his brother and it left everyone teary eyed. The actor said Ramesh will always be his 'Annaya' if he has another life. 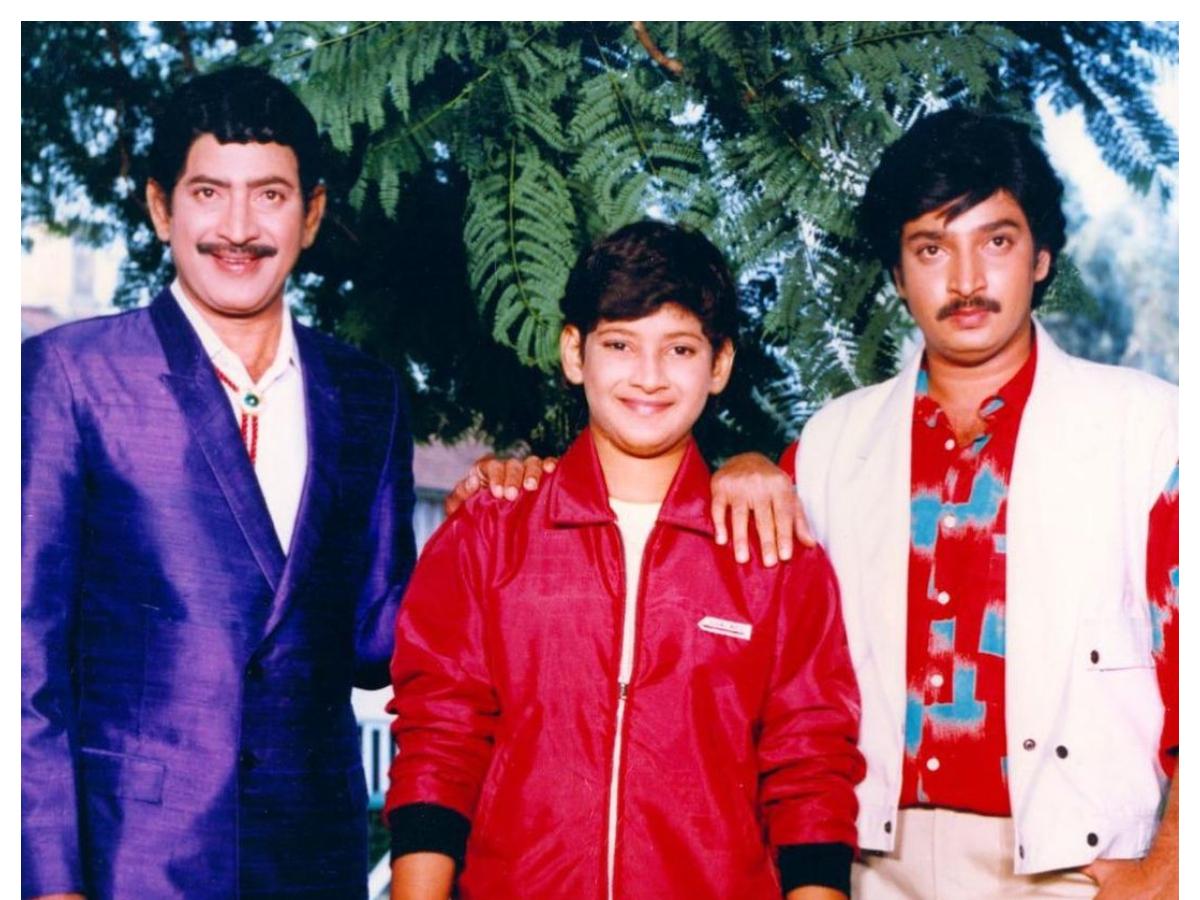 Actor and director Prathap Pothen, who directed films like Jeeva, Vetri Vizha, Luckyman, My Dear Marthandan, Seevalaperi Pandi, passed away in Chennai on July 15. The renowned Indian actor and filmmaker was found dead at his flat in Chennai. He was 69. 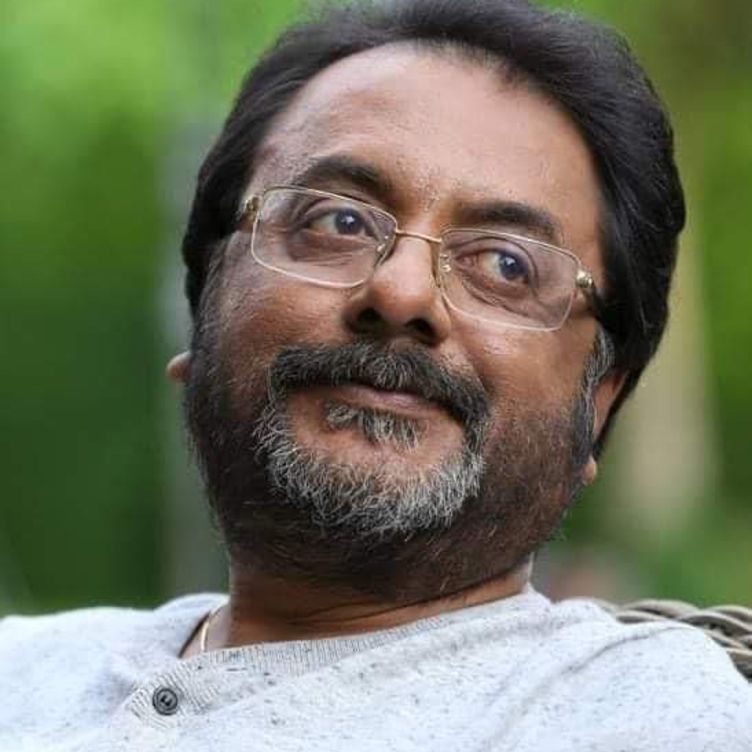 K.P.A.C. Lalitha, a versatile performer, breathed her last on February 22, 2022 at Thripunithura. Reportedly, she had been ill for some time. The legendary actress was an indisputable component of Malayalam cinema, both commercial and art school. KPAC Lalitha's real name was Maheshwari Amma, and she worked in the film industry for years. She also did theatre in Malayalam. She appeared in more than 550 films during her five-decade career. 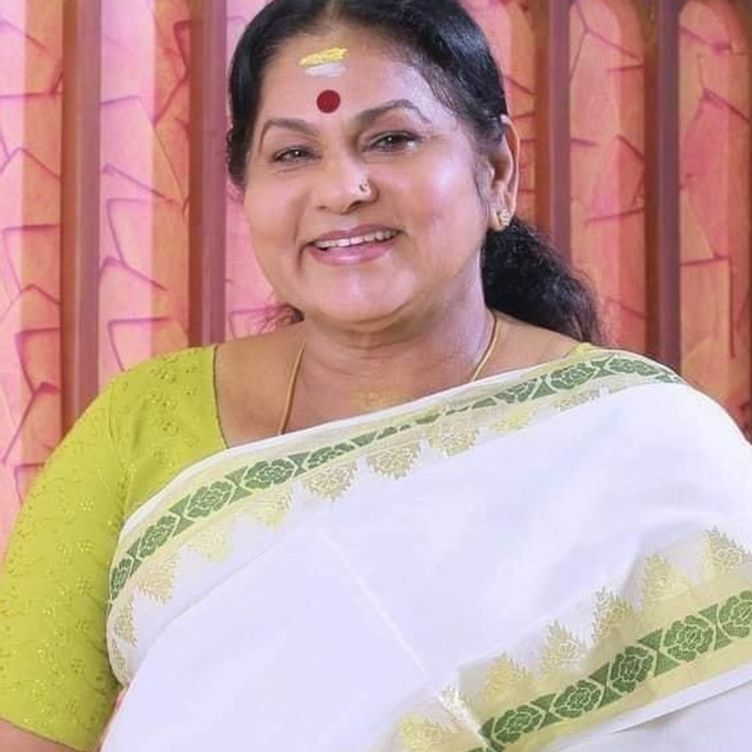 The superstar of Tollywood, Superstar Krishna passed away on November 15 at the age of 79. The legendary actor and Mahesh Babu's father suffered cardiac arrest and breathed his last at a private hospital in Hyderabad. The sad news has sent shockwaves in the Telugu film industry and the Ghattamaneni family. Several celebs from the industry attended the last rites and paid tribute to the late actor.

Ghattamaneni Siva Rama Krishna Murthy, popularly known as Krishna, made his debut as a lead actor in 1965 with Adurthi Subba Rao's directorial Thene Manasulu, which turned out to be a commercial success. The actor, whose film career spanned nearly five decades, had acted in more than 350 films in a variety of roles and delivered blockbuster movies. Legendary Telugu star Uppalapati Venkata Krishnam Raju popularly known as Krishnam Raju breathed his last on 11 September in Hyderabad. He is the uncle of Pan-Indian star Prabhas and his demise shattered him. According to reports, he had been facing health issues for some time and was getting treated at a private hospital. Krishnam Raju had starred in more than 183 feature films in his career. He was widely known as 'Rebel Star' for his rebellious acting style. 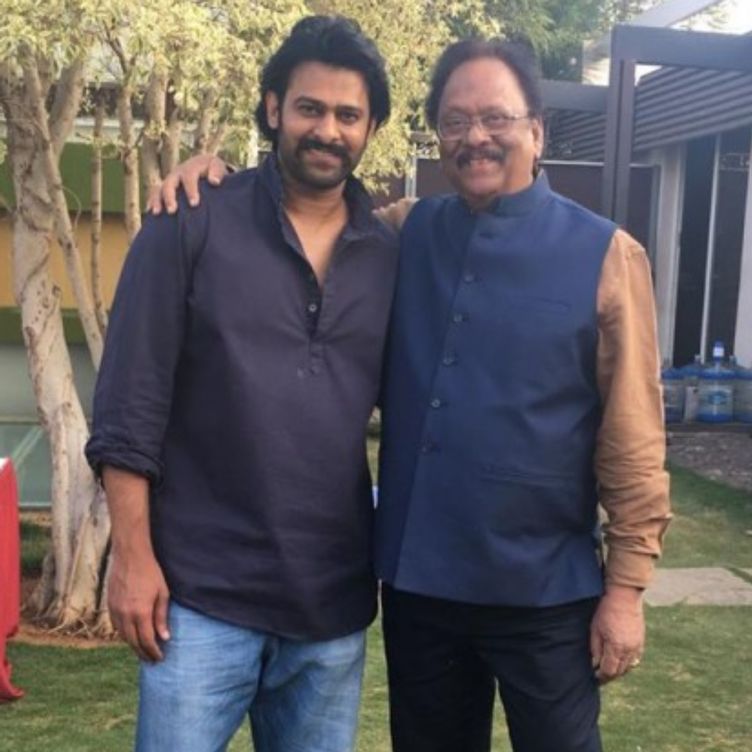 Popular Telugu producer and the president of the Telugu Film Chamber Narayan Das Narang passed away on Tuesday at Star hospital while undergoing treatment in Hyderabad. Narayan Das Narang began his career as a movie financer in the 1980s and has financed over 650 films spanning four decades. He is the owner of Asian Cinemas and runs an SVCLLP Production House. 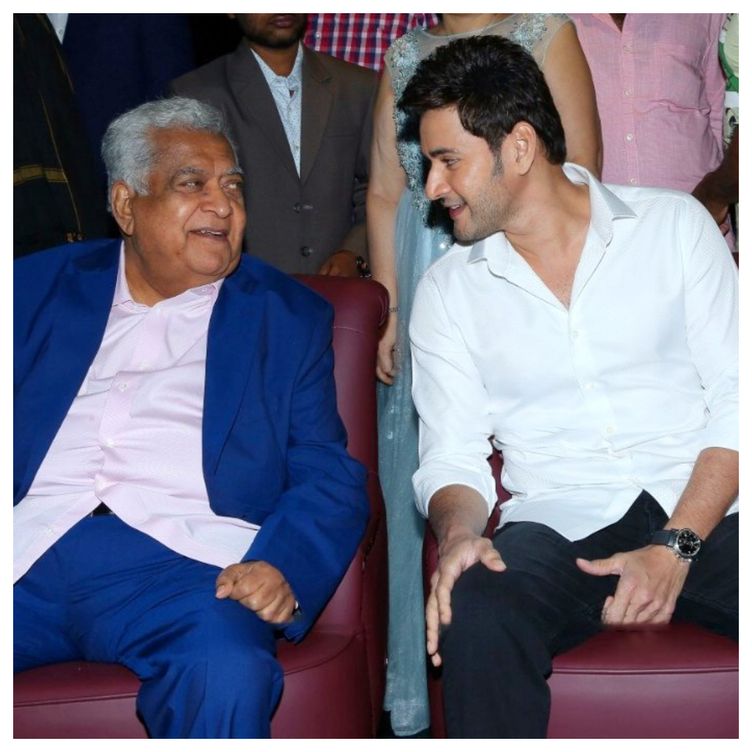 Actress Gayathri, who has predominantly worked in Tamil and Telugu passed away in a tragic car accident. According to reports, the actress passed away on spot in a road accident while returning from a Holi party. Her friend was driving the car and their vehicle lost control and rammed a divider in Gachibowli, Hyderabad. 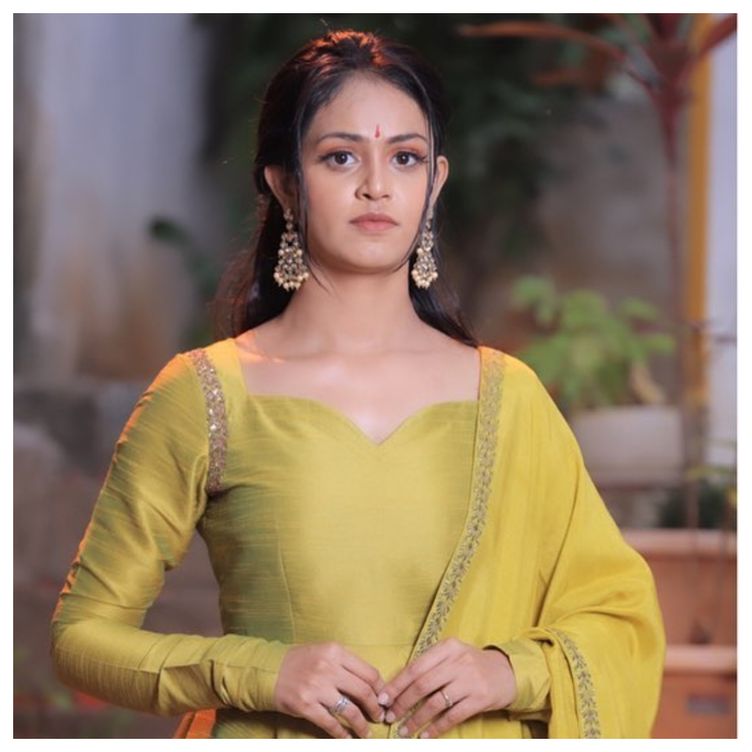 Legendary actor and former Andhra Pradesh Chief Minister NT Rama Rao's youngest daughter and Balakrishna’s sister Uma Maheswari passed away on August 5, 2022. It is suspected that she might have died by suicide. According to reports, she was found hanged in her bedroom at her residence. Although, no suicide note has been found on her.

For those who do not know, Jr NTR and Kalyan Ram are nephews of Uma Maheswari. These two are sons of her brother Harikrishna. 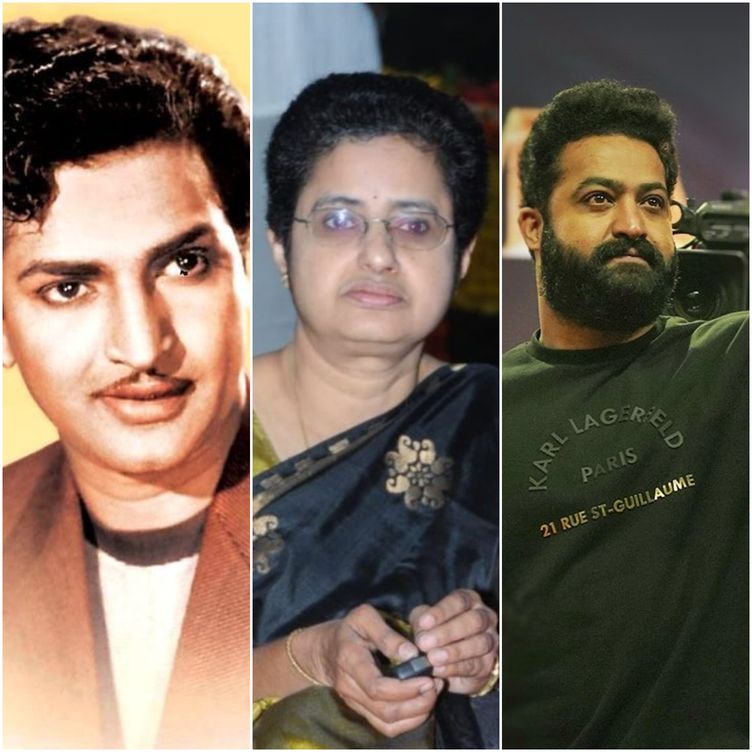 Kollywood playback singer Bamba Bakya, who has worked in popular movies like Ponniyin Selvan: 1, Iravin Nizhal, and many other films, passed away on September 2. He was 49. 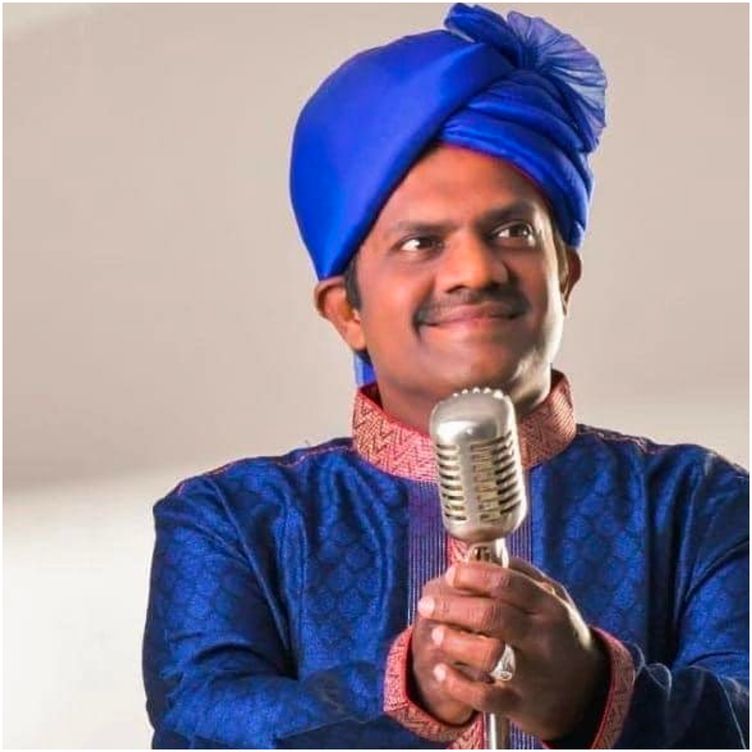 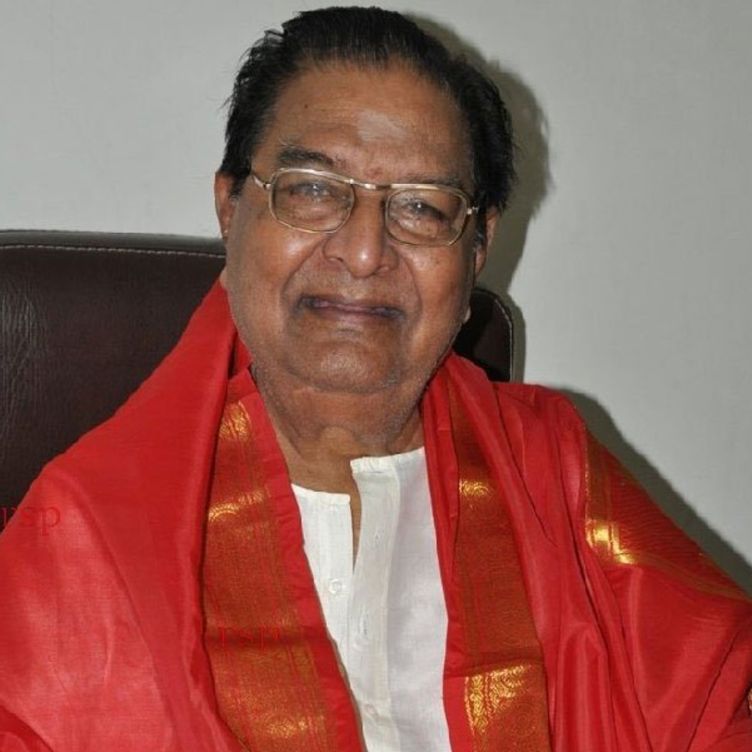 Chalapathi Rao breathed his last in 2022 on December 24, in Hyderabad's Banjara Hills after suffering a cardiac arrest. He was 78. In a career spanning over five decades, he was a part of more than 600 movies. Also Read: Naga Chaitanya's Custody to release in May 2023; A look at his rollercoaster journey of 2022