Venkatesh Daggubati, Trivikram, Siva Koratala and Jeevitha were spotted by the paparazzi as they arrived to pay last tribute to Mahesh Babu's mother Indira Devi. Mahesh Babu's mother Indira Devi left for heavenly abode today in Hyderabad. Venkatesh Daggubati, Trivikram, Siva Koratala, and Jeevitha were spotted as they arrived to pay their last tribute. Earlier, veteran actor Krishna was also captured by the shutterbugs as he arrived to play his last respect to her. In addition to this, several Tollywood producers also reached to pay homage to Indira Devi.

Moreover, Nagarjuna, Vijay Deverakonda, Rana Daggubati, Venkatesh Daggubati, Trivikram, Siva Koratala and Jeevitha were clicked as they came to pay homage to Indira Devi. Apart from this, numerous celebs like Chiranjeevi, Kajal Aggarwal, Jr NTR and others paid homage to her via social media. 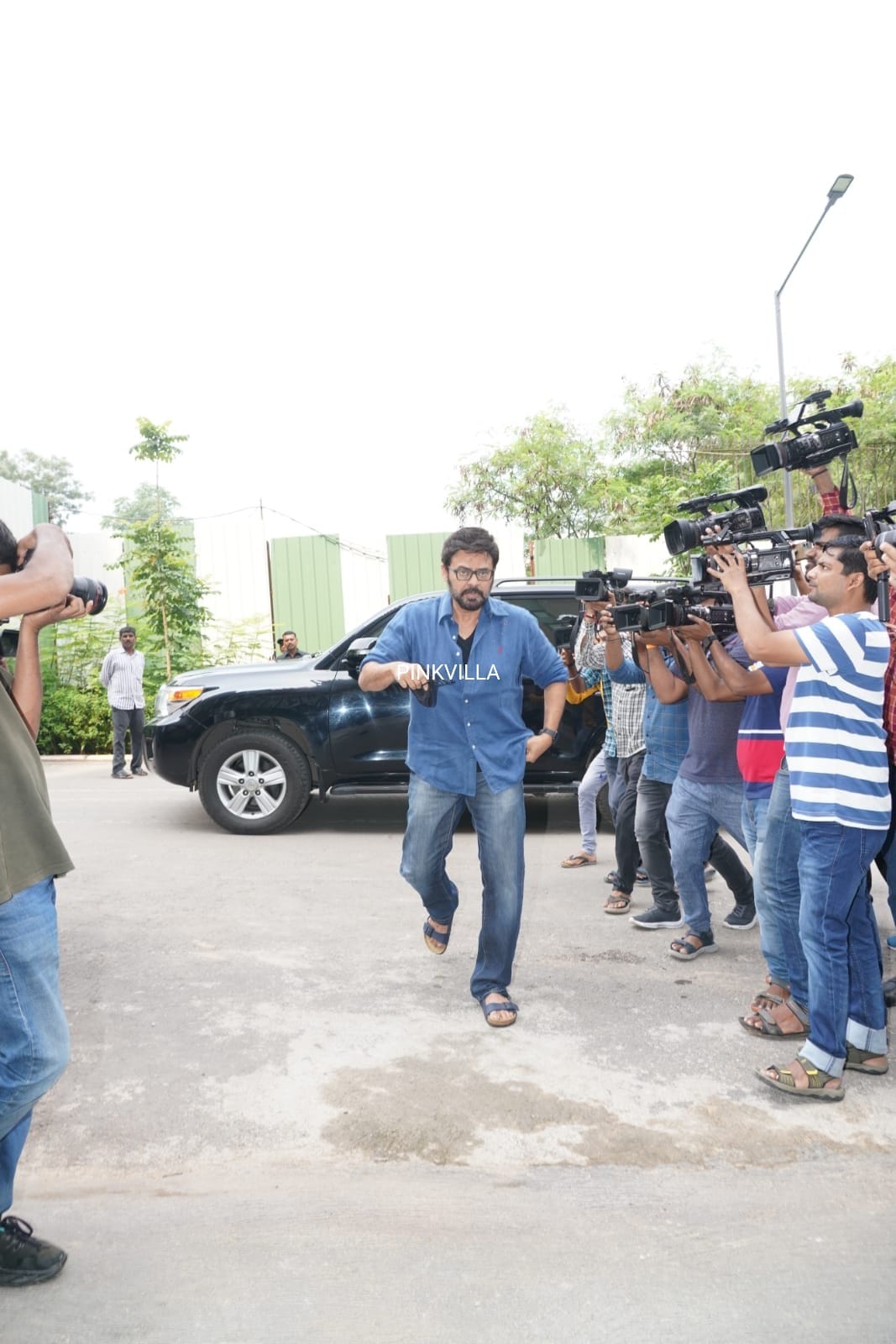 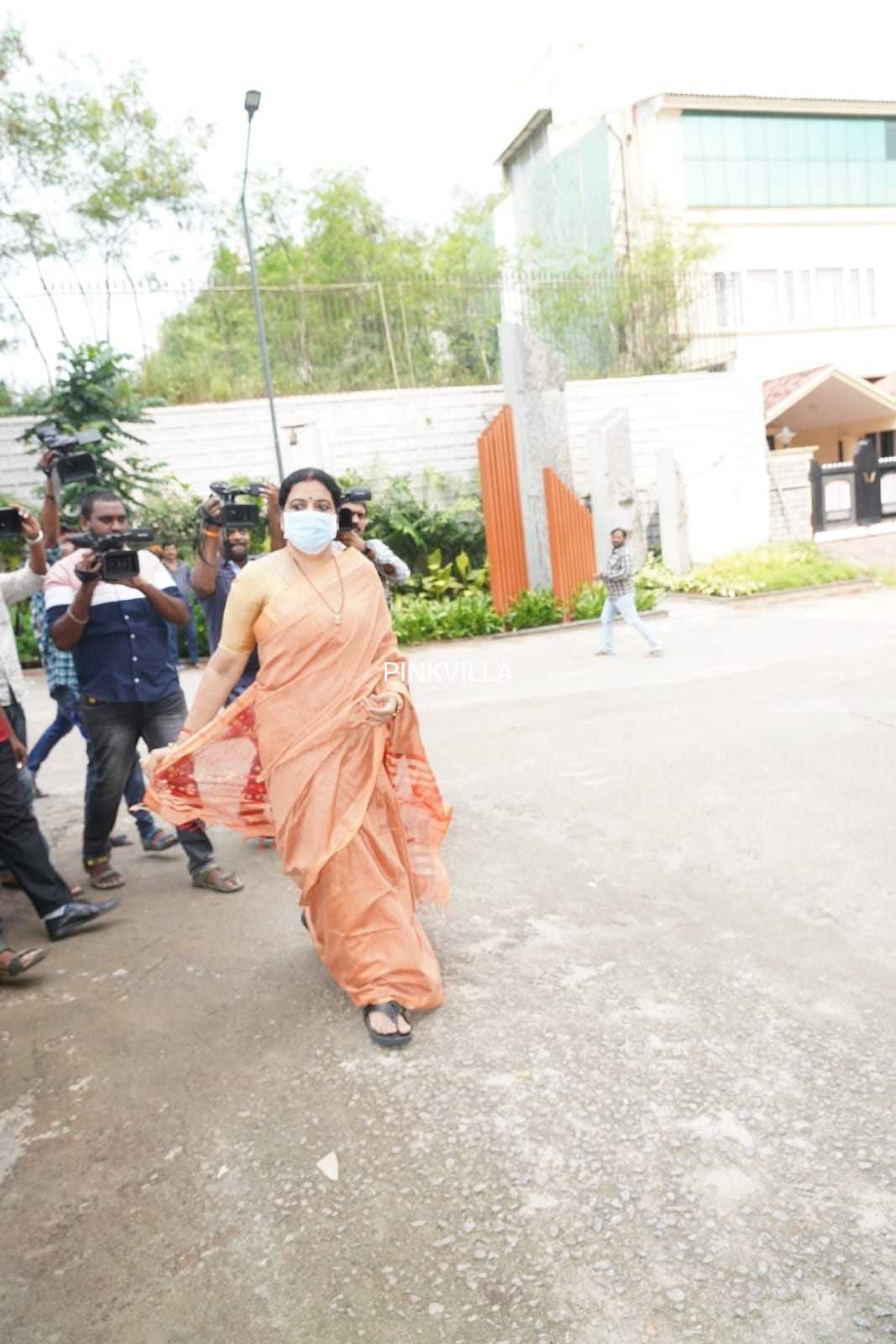 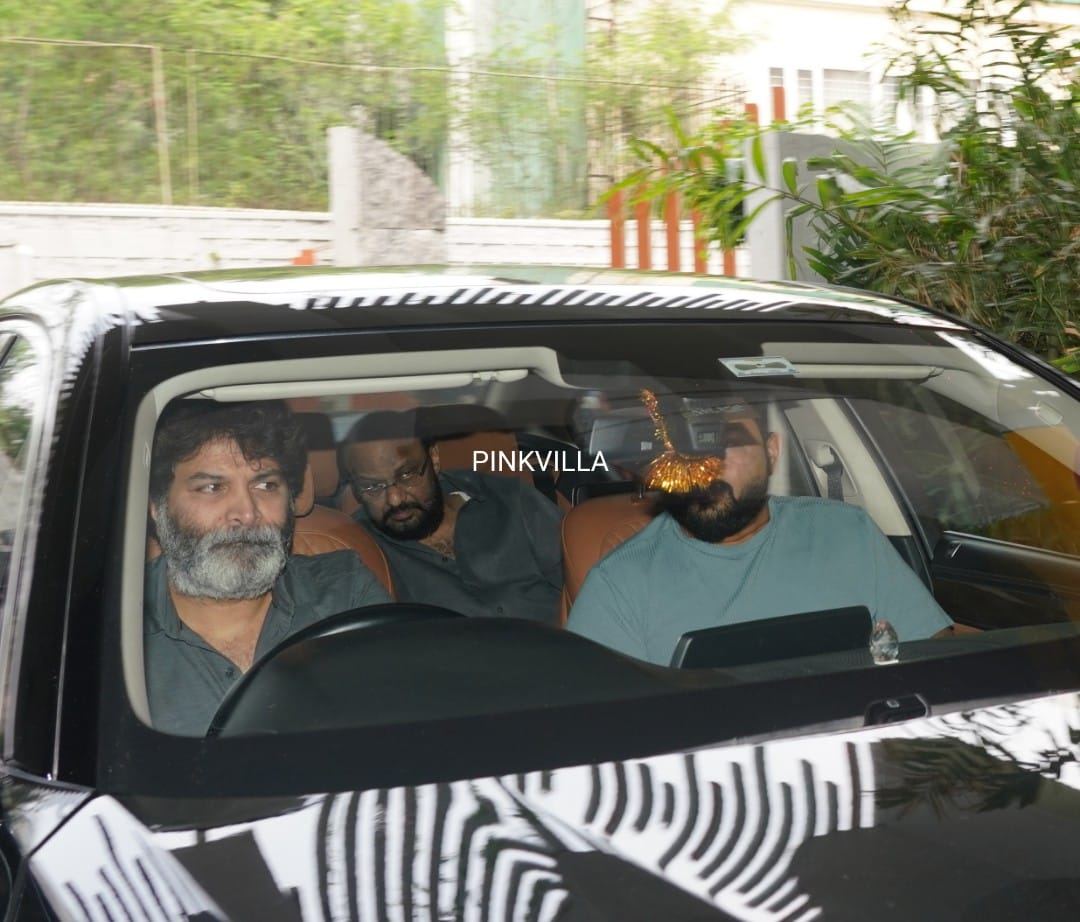 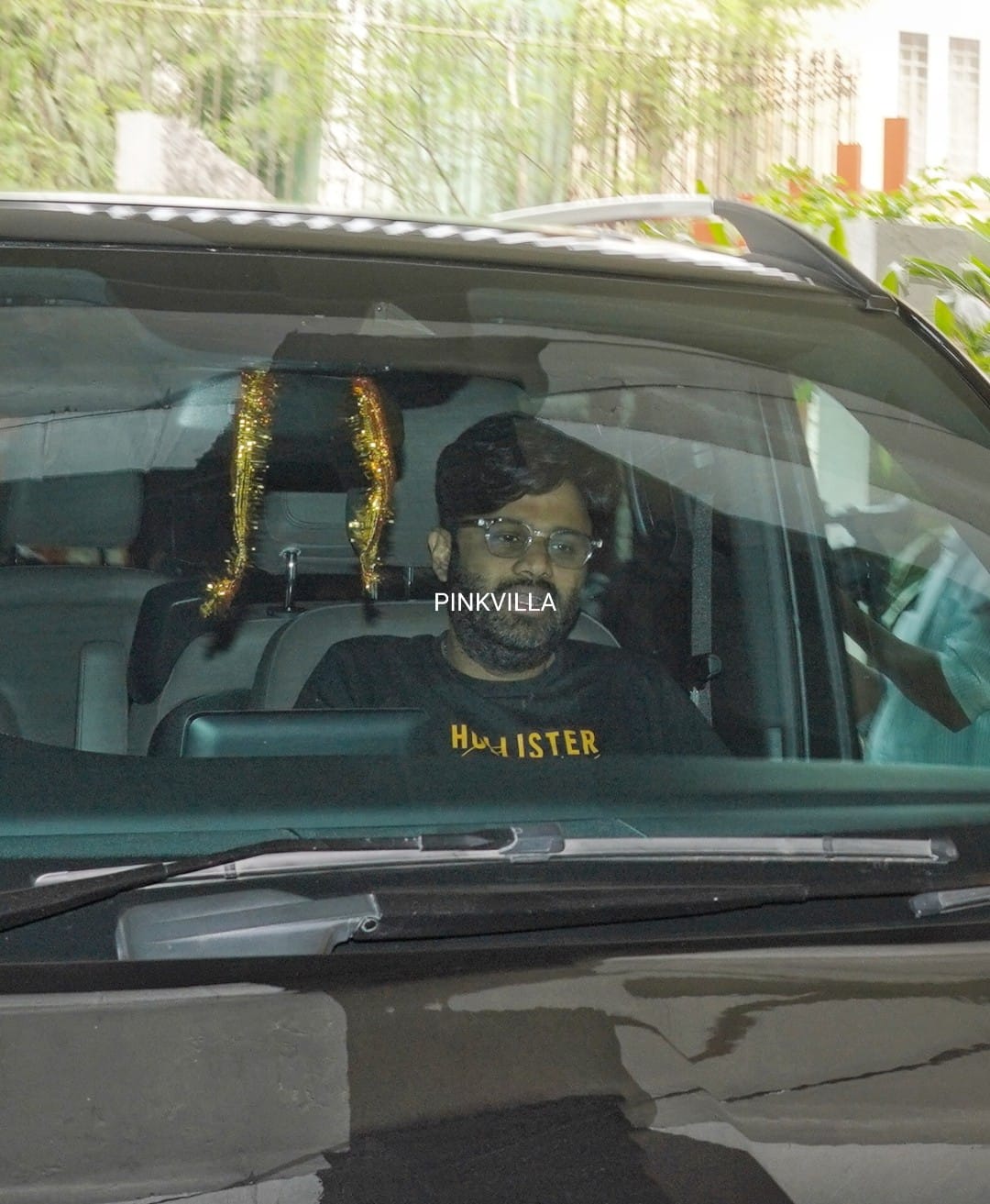 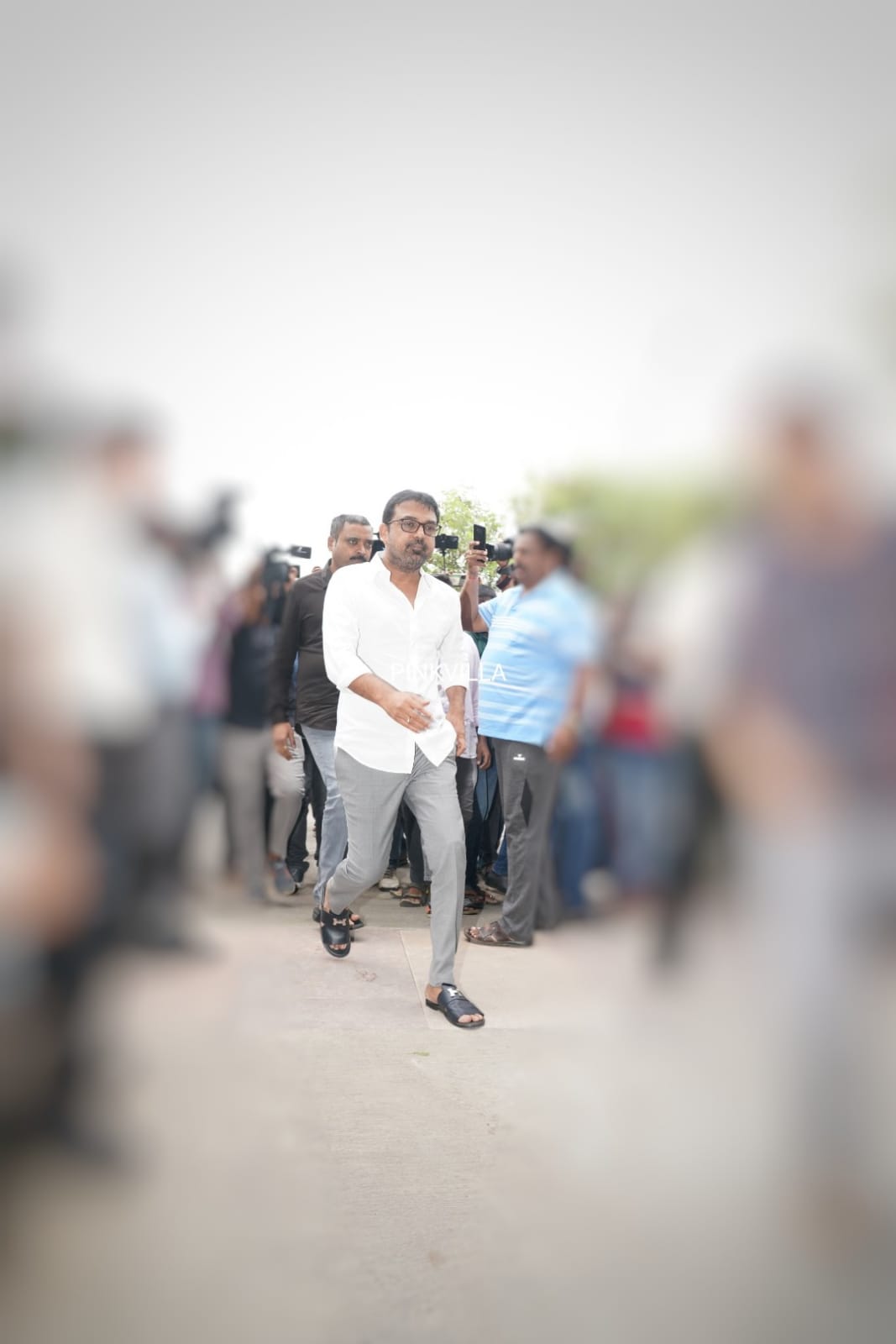 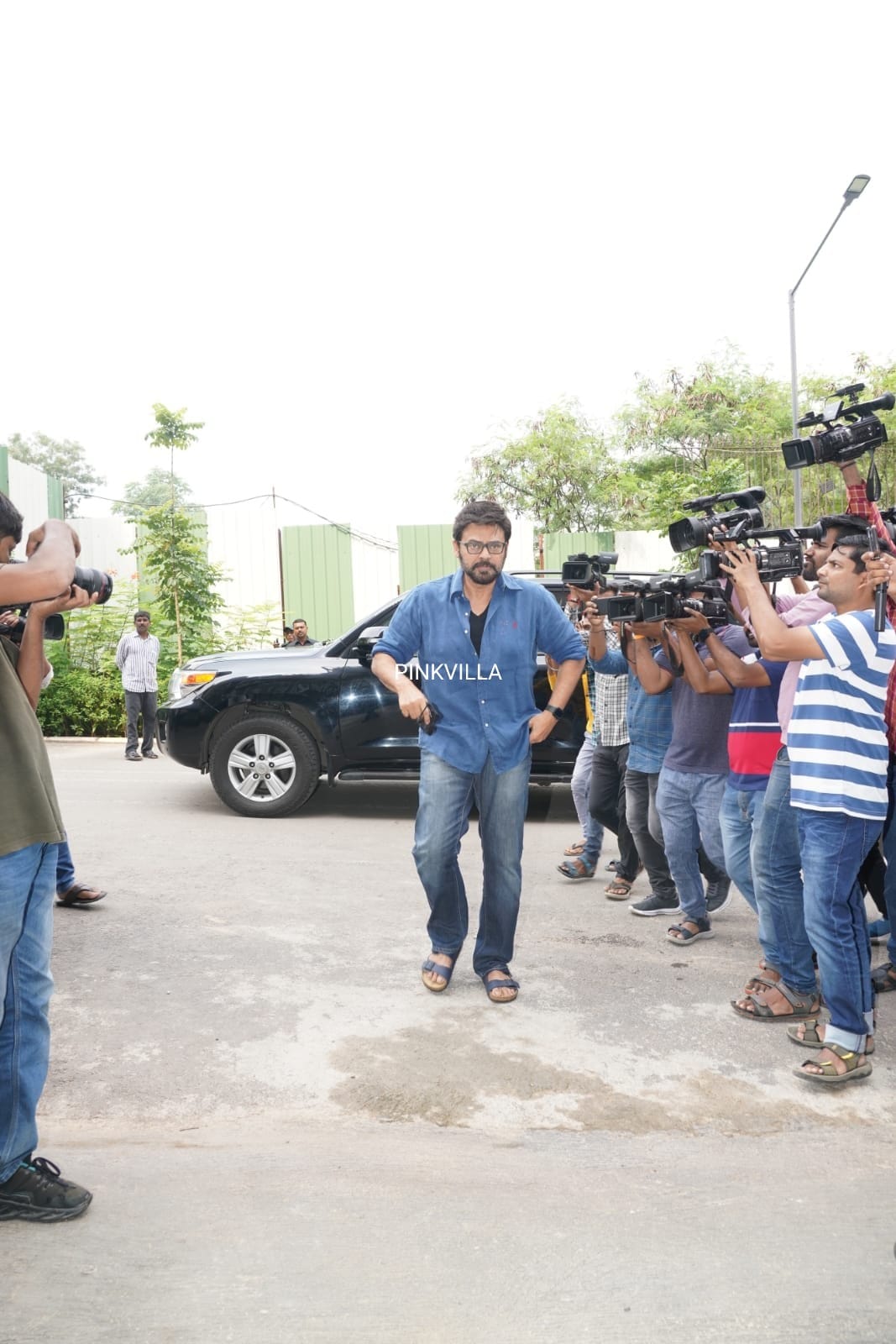 The reports suggest that she was not keeping well lately and was also receiving treatment at a private hospital. Informing about her demise, the family released a statement saying, "Shri Ghattamaneni Indira Devi, the wife of Superstar Krishna and mother of Superstar Mahesh Babu passed away today morning. Today from 9.00 AM, her body will be kept at the Padmalaya studio for people to visit & later the last rites will be performed at Mahaprasthan. #IndiraDevi (sic)." Indira Devi's mortal remains are at Padmalaya Studios for tribute. Meanwhile, her last rites will be held at Mahaprasthan today.

Mahesh Babu's elder brother and actor Ghattamaneni Ramesh Babu passed away at the age of 56 due to liver-related issues at the start of this year.