Mohanlal’s L353: Director Vivek Thomas spills beans on the project; Confirms it is a tribute to the superstar

The 353th film of Mohanlal, which has been tentatively titled L 353, is helmed by Vivek Thomas. Recently, the young filmmaker spilled beans about his dream project. In PIC: Mohanlal with director Vivek Thomas and the producers of L 353

Mohanlal is currently on a signing spree and has some highly exciting projects in his kitty. The complete actor took to his official social media handles and announced his next outing with young filmmaker Vivek Thomas, a couple of months back. The project, which has been tentatively titled L 353, was also supposed to mark the production debut of politician Shibu Baby John. However, L353 is currently put on hold, and Mohanlal is teaming up with Shibu Babu John for the upcoming Lijo Jose Pellissery directorial.

But, it is confirmed that the Vivek Thomas directorial is not shelved. The filmmaker, who is best known for his acclaimed film Athiran which featured Fahadh Faasil and Sai Pallavi in the lead roles, put an end to the speculations about L 353, in a recent interaction with the media. According to Vivek Thomas, the untitled film has been put on the back burner, until Mohanlal wraps up his other professional commitments.

In a recent press conference, director Vivek Thomas revealed that L 353 is his tribute to Mohanlal, the superstar, who is also one of the finest actors in Indian cinema. The director, who stated that L 353 will be a '200 percent fanboy film', added that he wants fans from all generations to enjoy the film to the fullest. 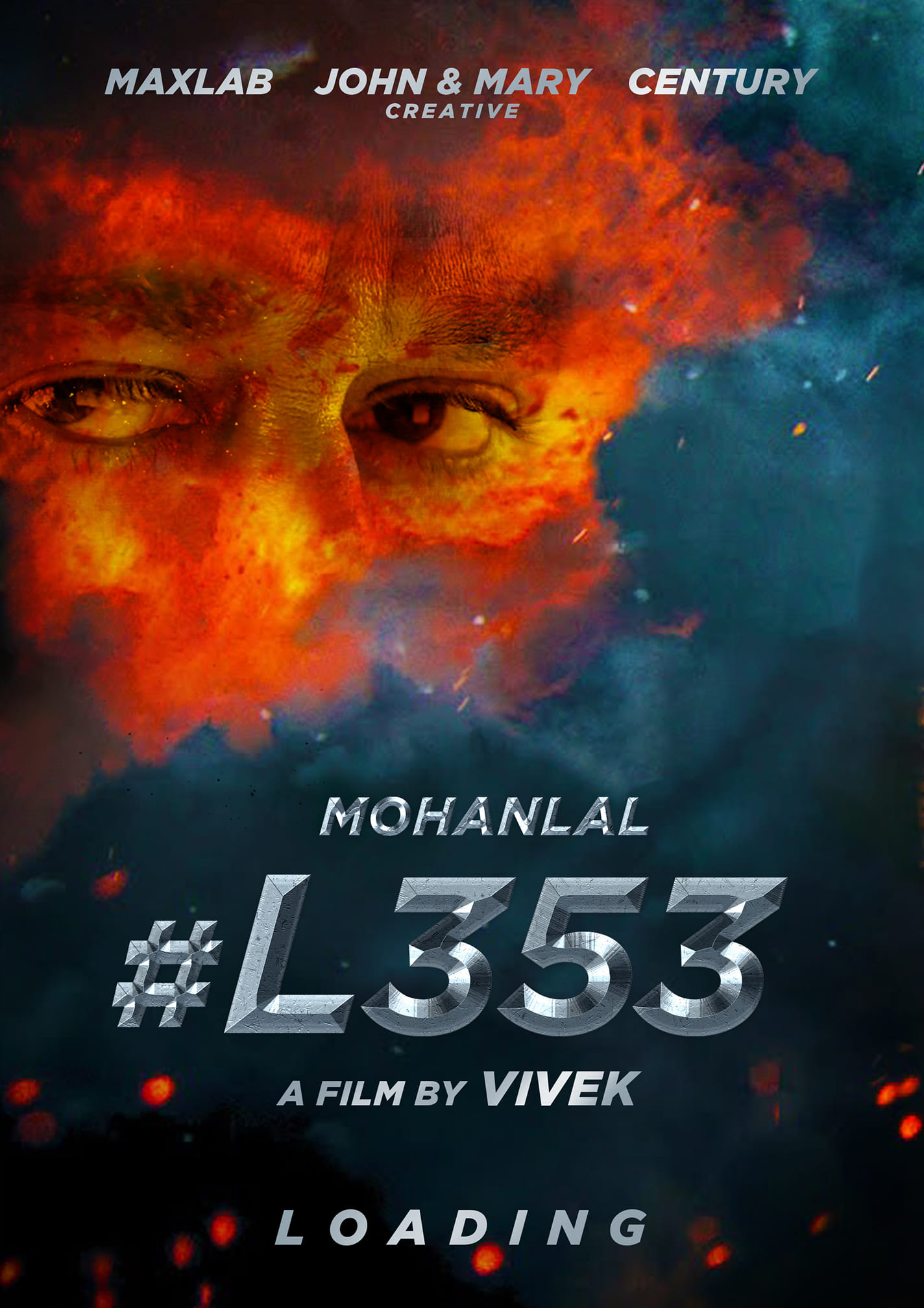 "I can understand the feelings of a fan who wakes up at 3 AM, to watch the 4 AM show. L 353 will be a complete action film. The shooting will begin after Lalettan completes Ram, Lijo Jose Pellissery project, and L2: Empuraan. The film will satisfy all, and it will be a 200 percent fanboy film," stated director Vivek Thomas.

The veteran actor will be next in Shaji Kailas's experimental film Alone, which is slated to hit the theatres in December. He is currently in Morocco for the shooting of Ram, the upcoming action thriller helmed by hitmaker Jeethu Joseph. After wrapping up the foreign schedule of Ram, Mohanlal will kickstart the shooting of Lijo Jose Pellissery's untitled project. The superstar is expected to reunite with actor-filmmaker Prithviraj Sukumaran for the highly anticipated sequel of their 2019-released blockbuster Lucifer, which has been titled L2: Empuraan, by mid-2023. Mohanlal's directorial debut Barroz, on the other hand, is slated to hit the theatres in March 2023.

ALSO READ: Aaduthoma to return after 28 years: Mohanlal, Bhadran's classic Spadikam to re-release on THIS date