Naane Varuven Twitter Review: 12 Tweets you need to read if you plan to watch Dhanush starrer

Naane Varuven Twitter Review: 12 Tweets you need to read if you plan to watch Dhanush starrer Dhanush collaborated with his brother Selvaraghavan for an edge-of-the-seat thriller Naane Varuven. The project has finally made it to the theatres today and as expected moviegoers lined up outside ticket counters to catch the first day, the first show of the film. Taking to Twitter, a viewer wrote, "#NaaneVaruven - A neat psychological horror thriller.. @dhanushkraja as ‘KATHIR’ - Mirattal..@thisisysr King of BGM.. his BGM elevated the movie to Vera level.. classic @selvaraghavan style with mass & fun elements."

Another Twitterati penned on the micro-blogging site, "Watched #NaaneVaruven Surprised by the acting of child artists #satya and all others. @dhanushkraja sir differentiated his performance at peak as #kathir and #prabhu. This movie deserve more running time so that kathir character scenes could have been more blast." 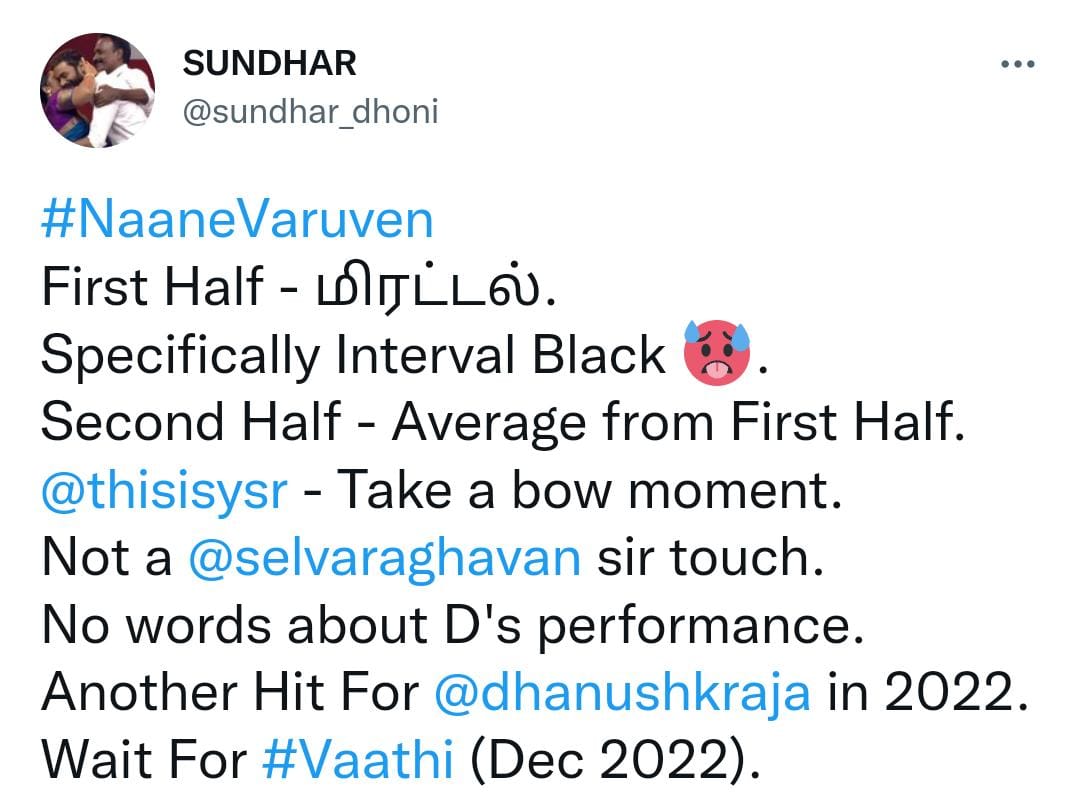 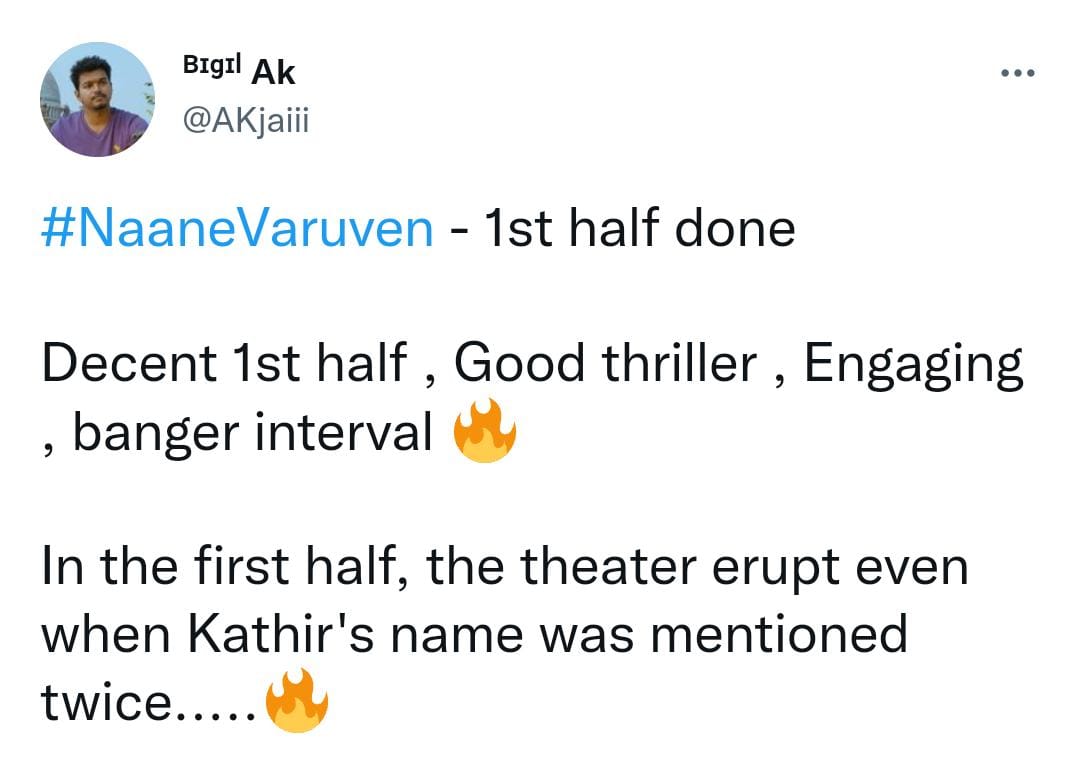 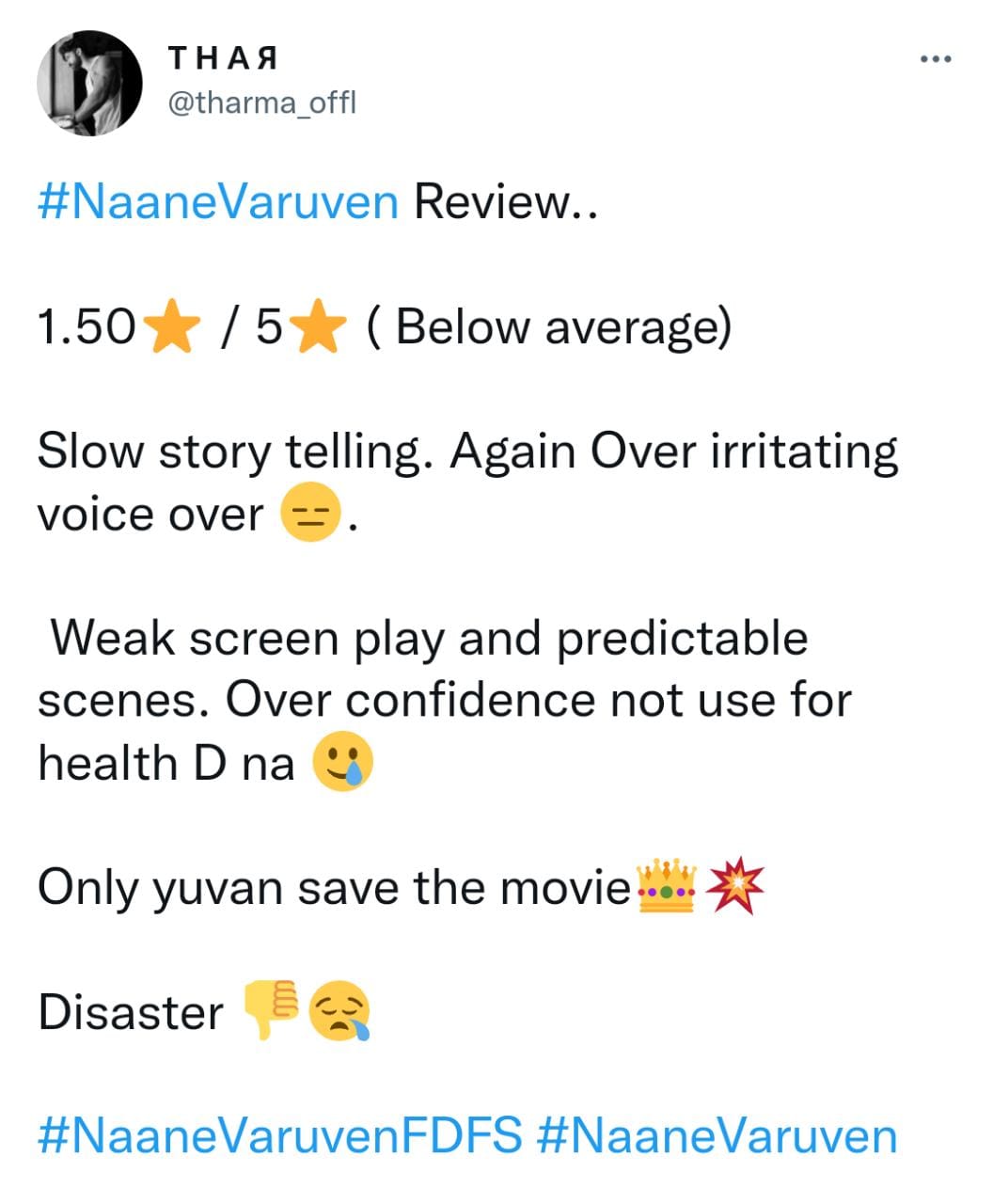 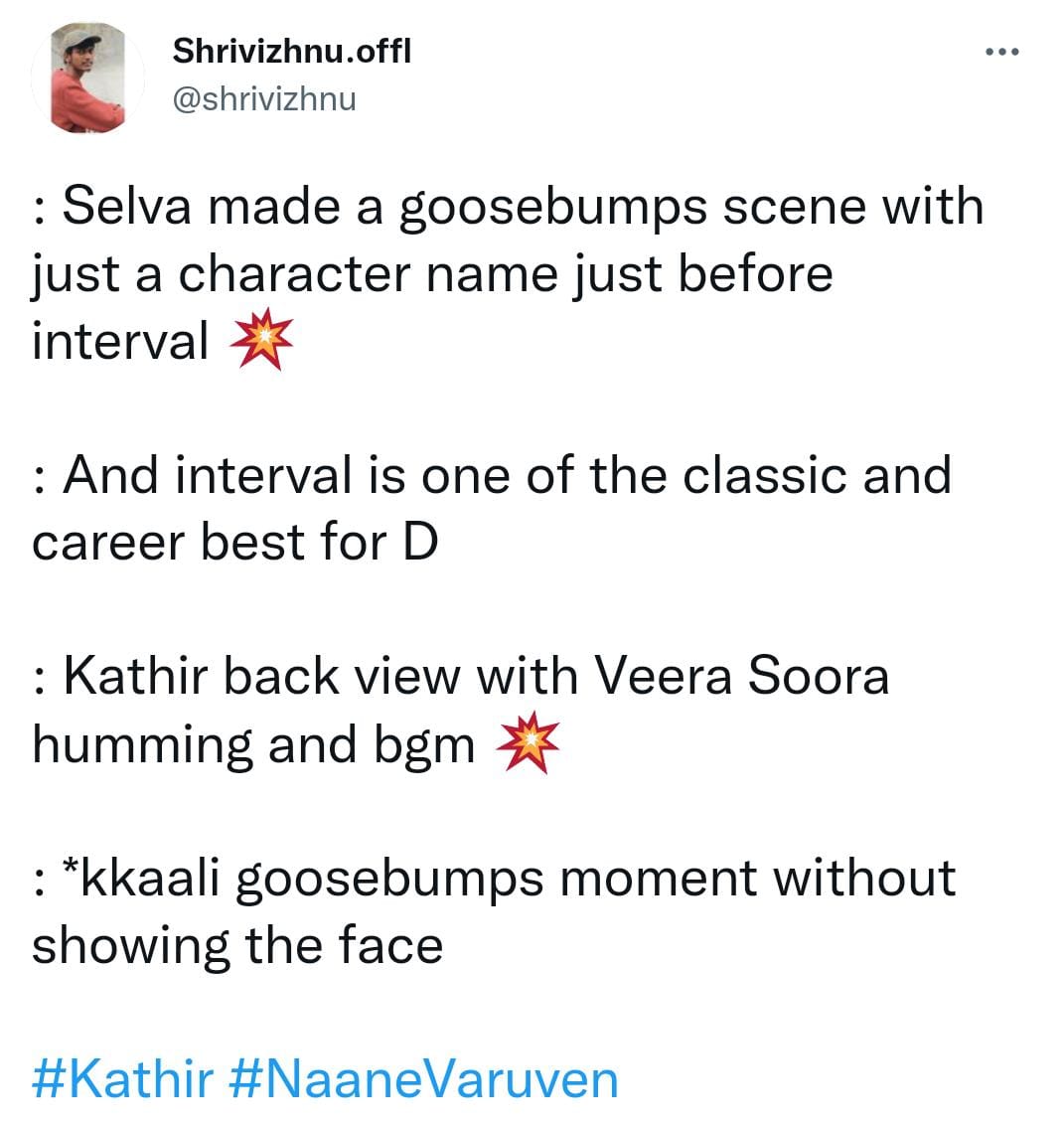 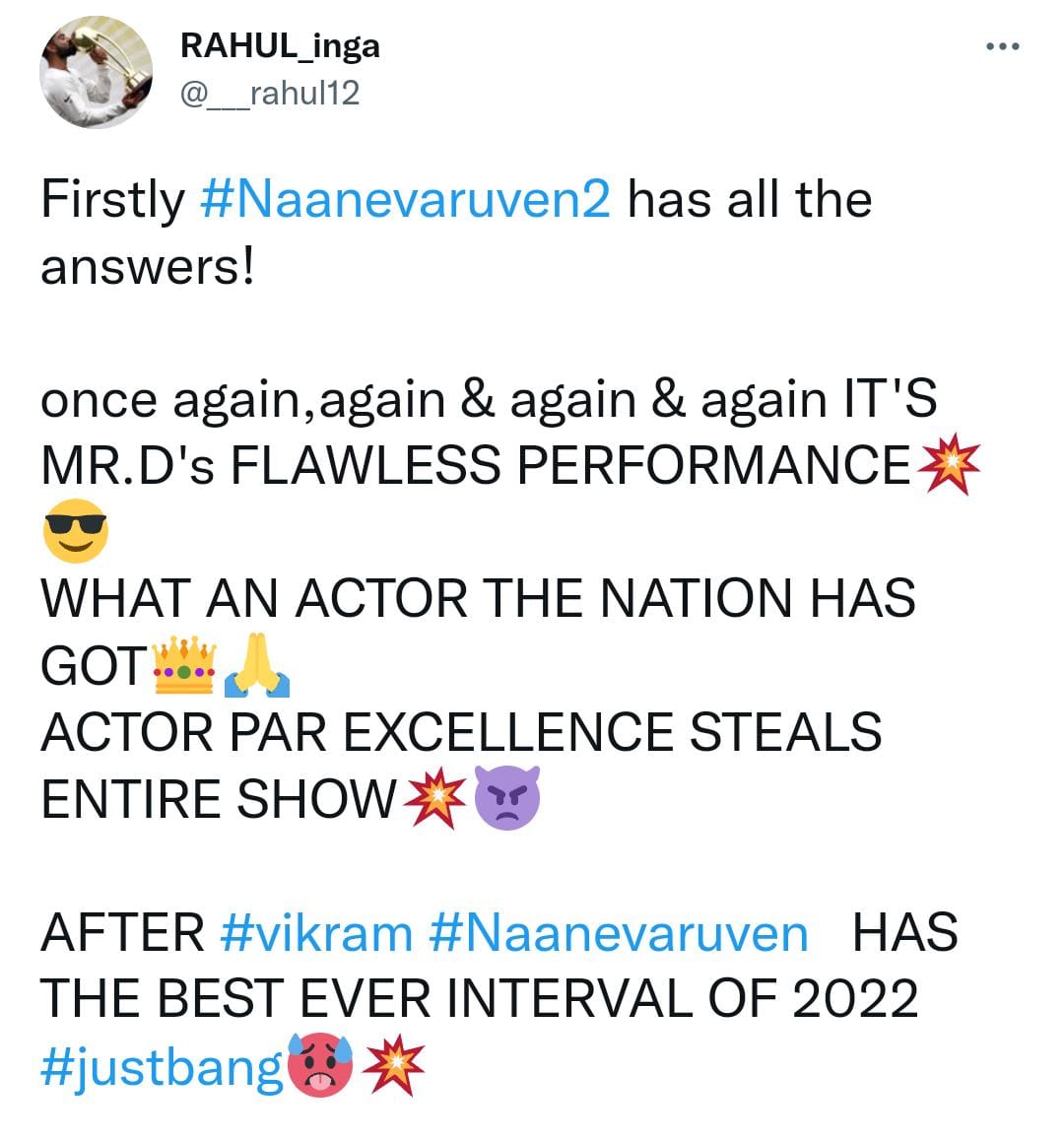 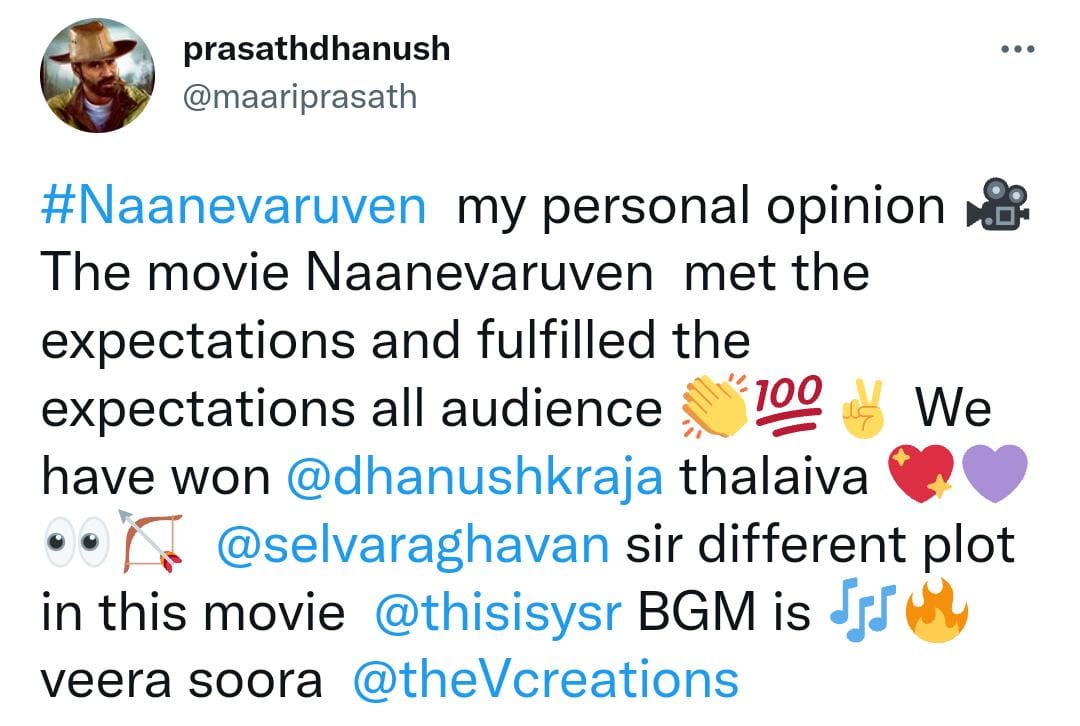 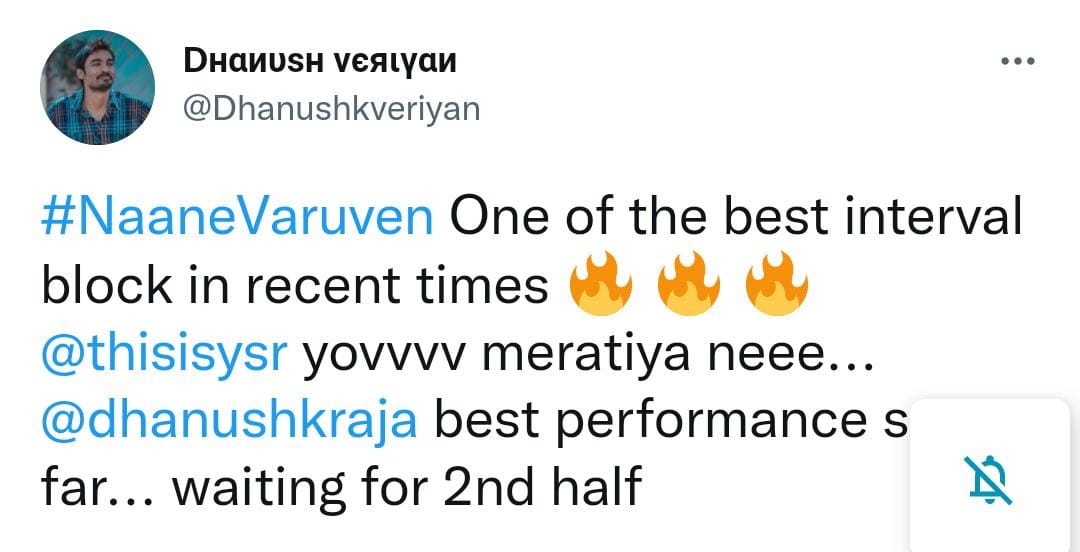 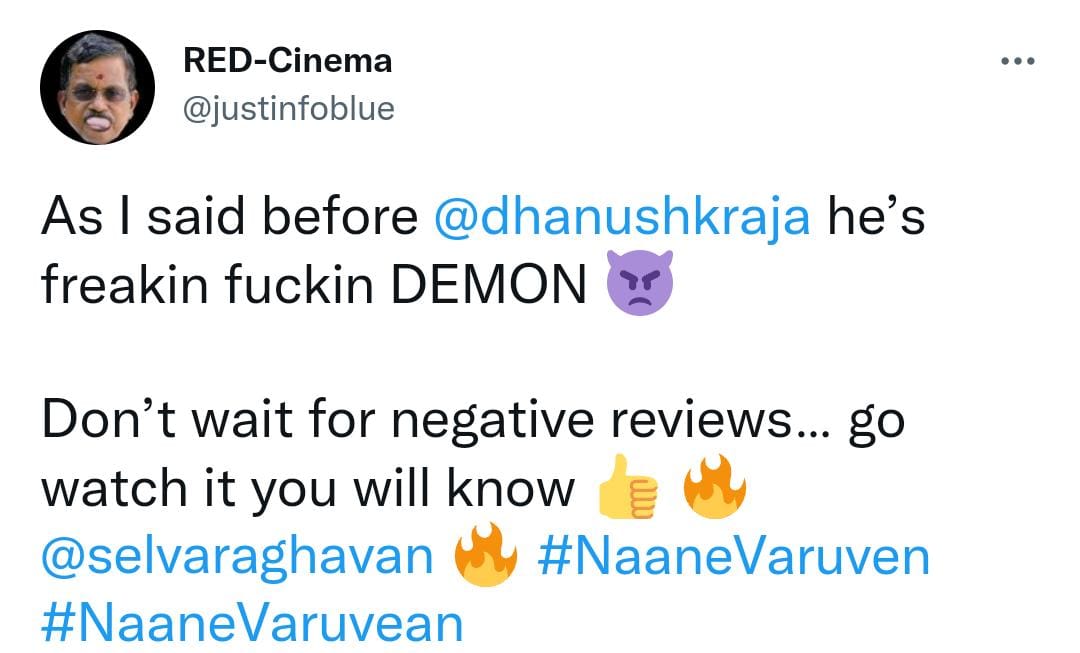 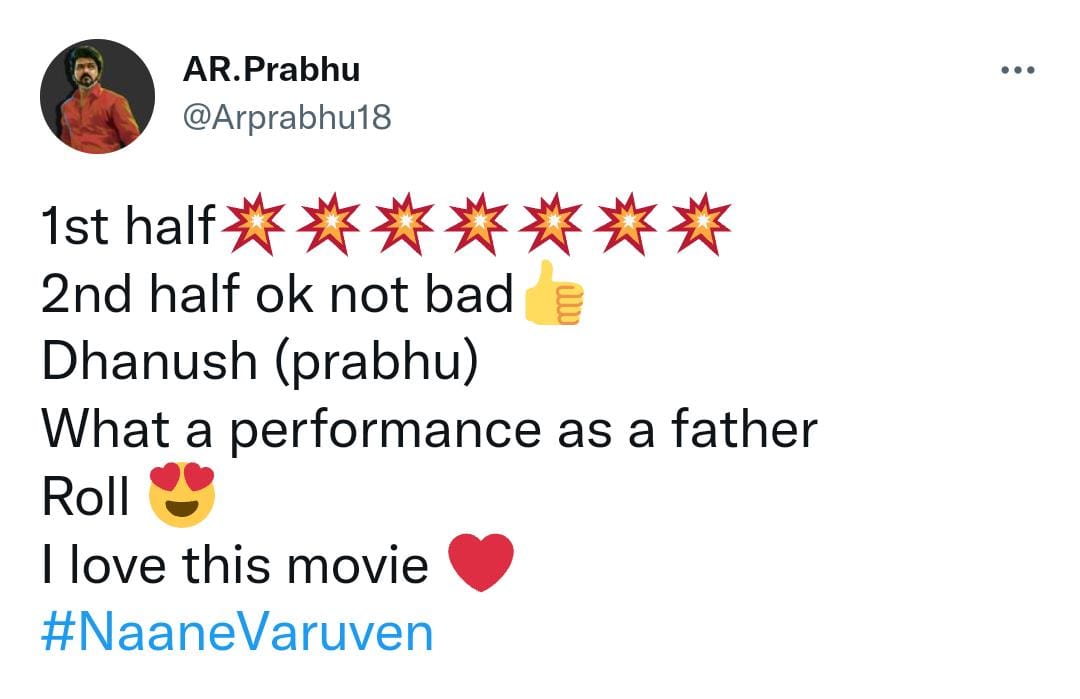 Up next, the movie buffs eagerly await to see Allu Arjun in his iconic Pushpa Raj avatar in Sukumaran's directorial Pushpa: The Rule. Besides AA, Rashmika Mandanna and Fahadh Faasil will also reprise their original characters of Srivalli and Bhanwar Singh Shekhawat respectively in the sequel. The second installment in the popular franchise has already created a lot of buzz among cinephiles.

In addition to this, sources claim that Allu Arjun will be expanding his horizons and will make his Hollywood debut shortly. A little birdie told us, "Allu Arjun has been offered a Hollywood film by a big-shot director-producer from the industry. While the actor was in New York for the parade, he happened to do a hush-hush meeting for a Superhero franchise that he was offered."

Allu Arjun also has filmmaker Koratala Siva's film AA21 in the kitty. Announced a while back, the film has not gone on the floors yet.