On the occasion of Lady superstar Nayanthara's birthday, take a look at her incredible journey of professional and personal life that has been a roller coaster ride. Nayanthara, one of the leading actresses in the South Indian industry made her acting debut in Kollywood with the film Ayya, in which she was paired opposite Sarathkumar. The film fared brilliantly at the box office. She made a sensational debut in Kollywood. When she ventured into Tamil cinema, Nayanthara was 3 films old in Malayalam cinema - of which, two were Mohanlal co-starrers. Since then, there has been no looking back!

With time, she became a quintessential commercial heroine and was loved by the masses and critics. Movies like Ayya, Rajinikanth co-starrer Chandramukhi, and AR Murugadoss' Ghajini, in which she played a secondary female character helped her carve her own path in the industry. Her metamorphosis- from an actor to 'Lady Superstar' is phenomenal.

Real name Diana Mariam Kurian, Nayanthara was an intelligent student and was one of the best students in the class. She started hosting a television show when she was in her first year of college. She managed to balance her work and complete her studies together. 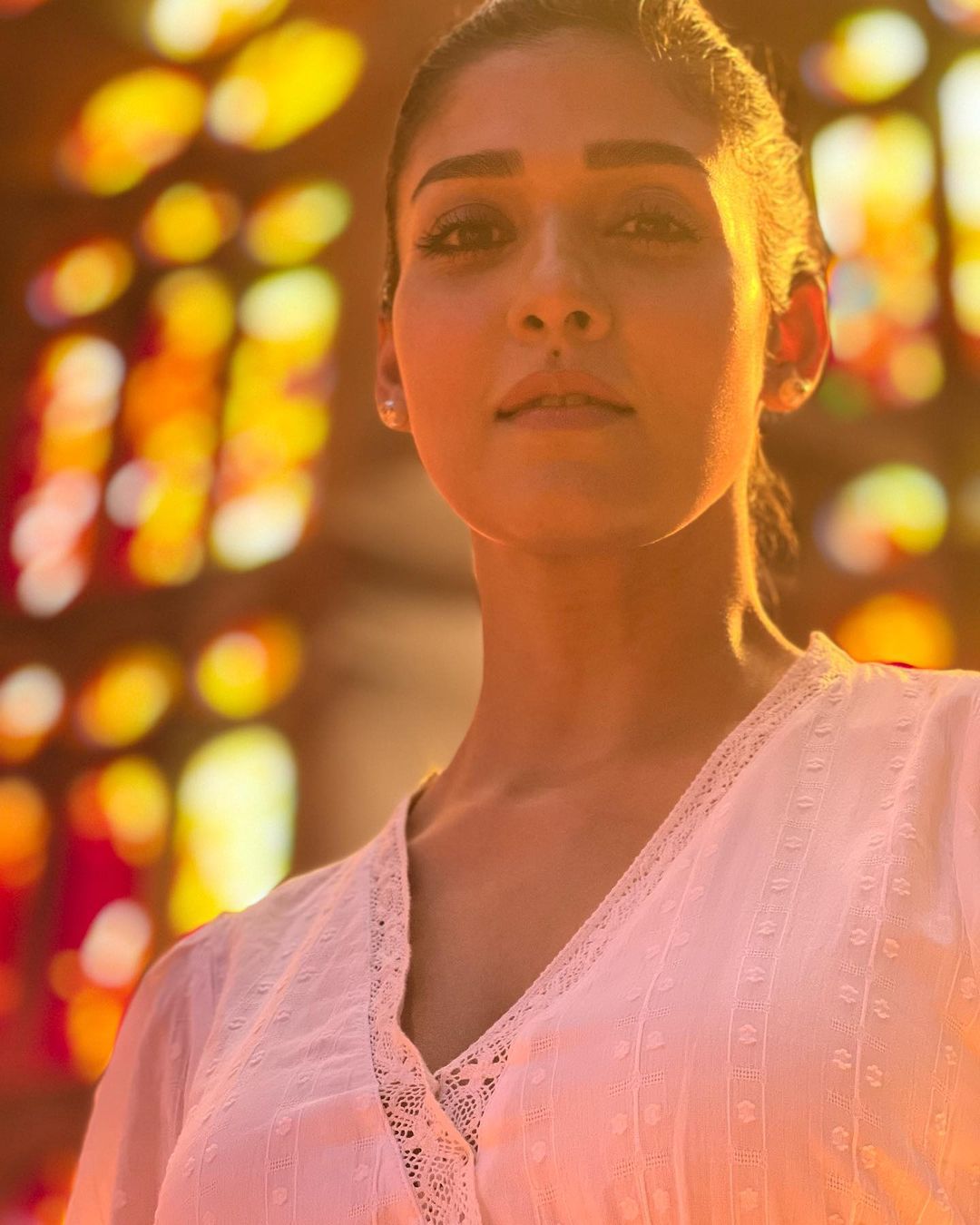 In 2003, Malayalam filmmaker Sathyan Anthikad noticed Nayan, then Kurian, in a jewellery advertisement. She was only 19 then. The filmmaker decided to cast her for his directorial Manassinakkare. She turned down the offer initially, but eventually agreed to do saying "just that one film". Manassinakkare was a massive hit at the box office. The word about her being a performer had spread in the Telugu film industry as well, where she was cast alongside top actors like Venkatesh Daggubati etc. Her films got bigger openings at the box office than most of her contemporaries. She positioned herself as a master of her craft.

Interestingly, she has been a part of mainstream films where the gender of the protagonist didn't really matter. 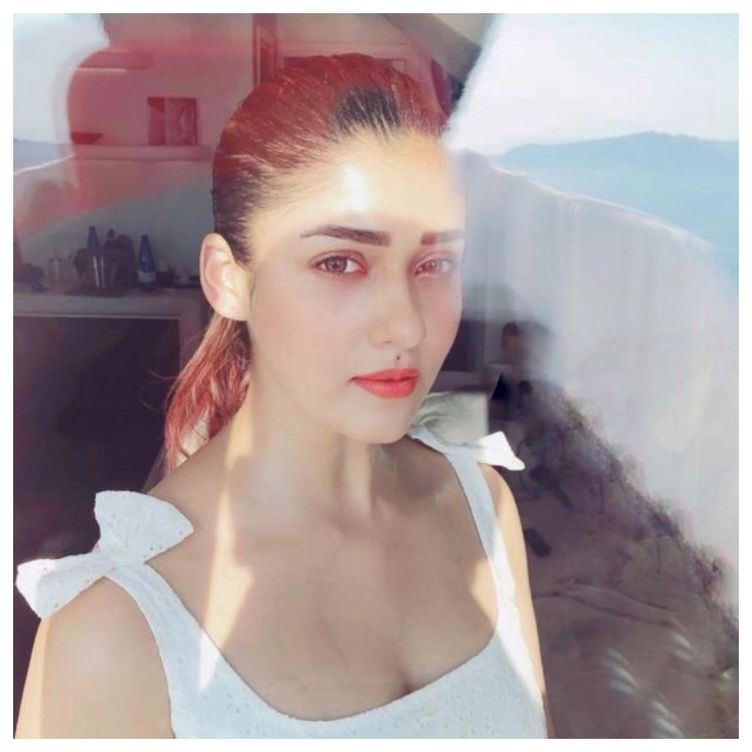 We all are aware that her career has seen more ups and downs. Maybe more than most of her contemporaries but she has always managed to bounce back. The Chandramukhi actress faced her share of failures, not just on a professional but on a personal front also. That ruined a lot of things for her, work-wise. She decided to take a break in 2011.

She was in a personal space and persevered with dignified silence. She preferred to stay away from the media glare and to date, she doesn't give interviews to the media or attend promotional events for her own films. She rarely parties or attends social gatherings. Nevertheless, she is still popular beyond the borders of Tamil Nadu.

She regained her star tag in Kollywood and made a comeback in 2013 with Atlee's Raja Rani. Despite a three-year hiatus, Nayanthara got a well-written role. She continued to shine in films like Arrambam (2013) featuring Ajith Kumar, the women-centric film Anaamika (2014), and a remake of the Hindi film Kahaani (2012).  Her next female-centric project was the horror film Maya in 2015. A genre that was considered a rarity in South Indian cinema.

She got hold of to get the much-coveted early morning premiere shows and this is a privilege that is reserved for her male counterparts.

Vignesh Shivan's Naanum Rowdy Dhaan (2015) was a turning point in her career. Also, the film helped her to meet her boyfriend and now husband Vignesh Shivan who helmed the project.

Making it to the Forbes India Celebrity 100 list in 2018, making a comeback with blockbuster hits after facing emotional turmoil and living life on her own terms, Nayanthara proved she is more than just a 'Lady Superstar'.

Nayanthara will be next seen in the Malayalam film Gold alongside Prithviraj Sukumaran, in Tamil film Connect and her big Bollywood film Jawan opposite Shah Rukh Khan is currently the talk of the town.

Married to director Vignesh Shivan in 2022, Nayanthara is now a mother of two twin boys via surrogacy. She has got warmth, fire, and fierceness in her, and no wonder, so many fall in awe of her with such ease.