Not just Kantara, these 5 movies of Rishab Shetty also deserve to be on your watchlist

We bring to you some praiseworthy movies of Kantara fame actor and filmmaker Rishab Shetty.

Not just Kantara, these 5 movies of Rishab Shetty also deserve to be on your watchlist Rishab Shetty has reached new heights of fame with his latest release Kantara. From box office collections to reviews, the film has done tremendously well in every aspect. The craze for action-adventure drama does not seem to fizzle out any time soon. Recently, superstar Rajinikanth gifted the actor and director a gold chain, calling it 'once in 50 years film'.

In addition to this, the Darbar actor also invited Rishab Shetty to his residence in Chennai on October 29 this year. Posting a few sneak peeks from this memorable meet on social media, the Kantara star wrote, "If you praise us once, we will praise you a hundred times. Thank you @rajinikanth Sir, we are always grateful for your appreciation for our film Kantara."

Meanwhile, in an exclusive conversation with Pinkvilla, Rishab Shetty talked about meeting Rajinikanth. He revealed, “I met him and spent almost one hour with him. That was a big fanboy moment for me. We spoke about every scene, how I did it, how I executed them, and about his spiritual journey too. That was a wonderful moment."

While Kantara has surely made Rishab Shetty a household name in the country, today we will be revisiting some other films of his, which should be on the watchlist of every movie buff.

In 2021, Rishab Shetty headlined the gangster drama Garuda Gamana Vrishabha Vahana directed by filmmaker Raj B. Shetty. Set in the backdrop of Mangaluru, the movie shares the tale of two men Hari and Shiva who achieve great heights together. However, something results in their downfall. What is the outcome of this rollercoaster ride makes for an entertaining watch.

The project further stars Gopal Krishna Deshpande as S.I. Brahmaiyya, Jyothish Shetty as Raviraj, Deepak Rai Paanaaje as Shekhara, and Shanil Guru as Karunakar, among others. 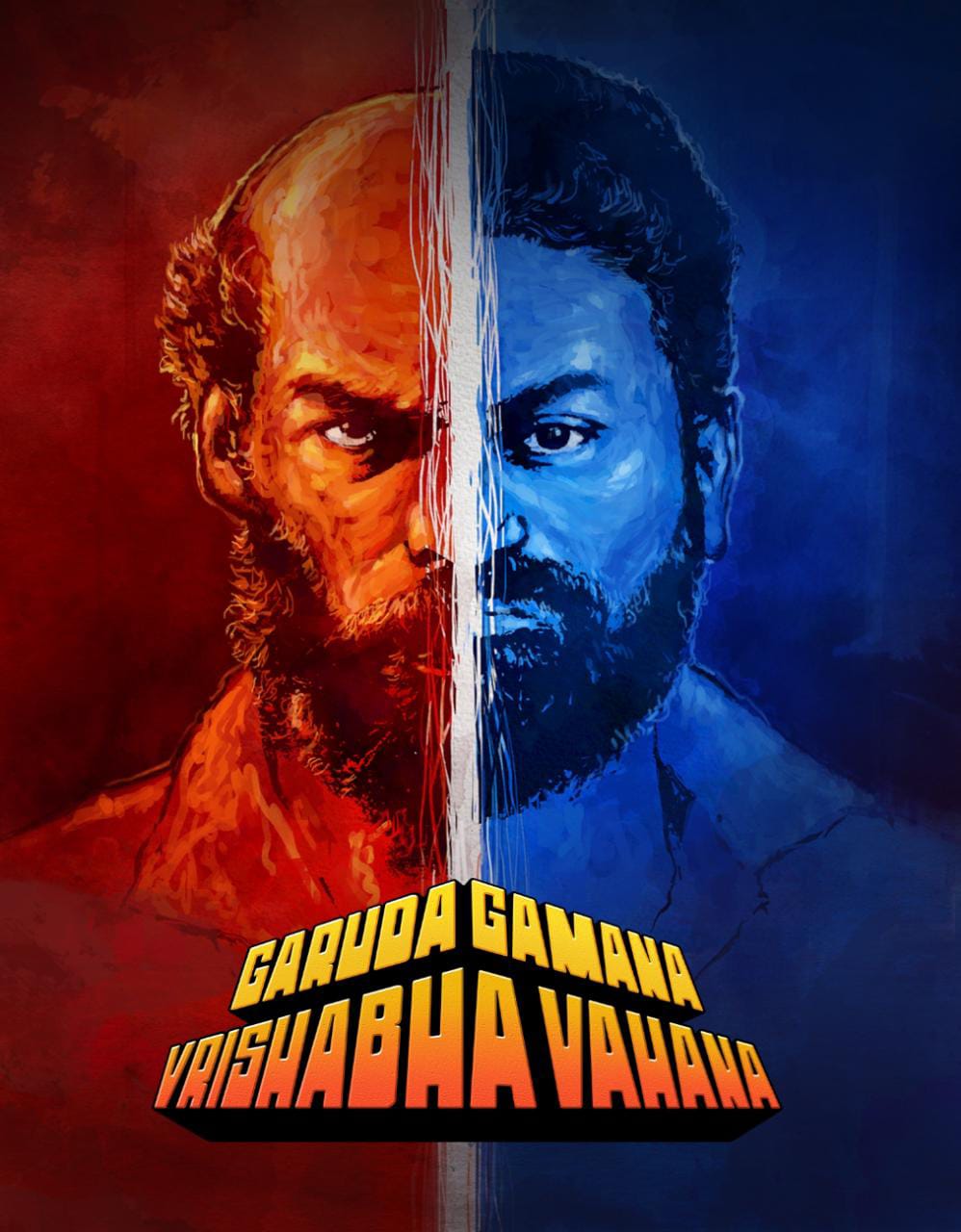 Ulidavaru Kandanthe is set in the Udupi city of Karnataka. The place is all decked up to celebrate Sri Krishna Janmashtami. Although, this time the celebration is mixed with violence, disrupting the lives of all those involved.

Made under the direction of Rakshit Shetty. Kishore, Tara, Achyuth Kumar, Rishab Shetty, and Yagna Shetty play pivotal roles in the drama. Ulidavaru Kandanthe has also been remade in Tamil with the name Richie, starring Nivin Pauly as the protagonist. 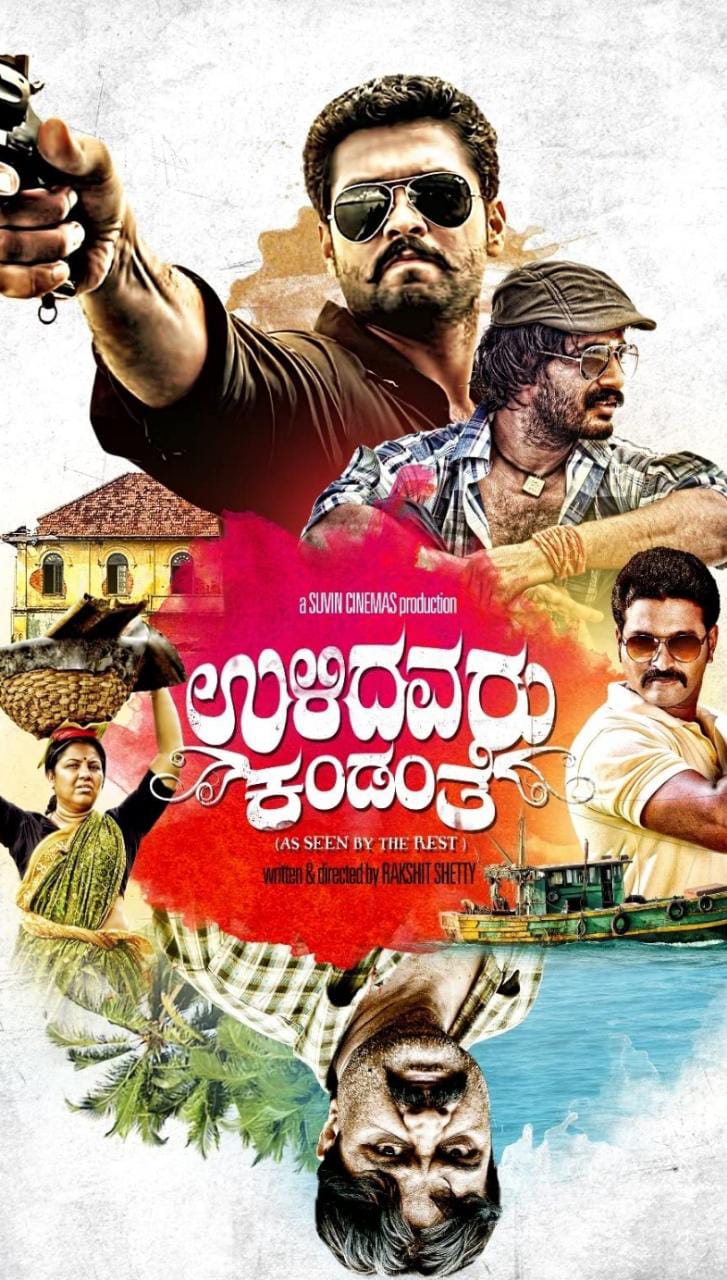 Divakara played by Rishab Shetty is a wannabe detective, who is given the assignment to solve a robbery. What happens as he investigates the case makes for a gripping watch. The movie became one of the highest grosser of the year 2019.

Aside from Rishab Shetty, the project further stars Hariprriya in the lead, alongside Achyuth Kumar, Yogaraj Bhat, and Pramod Shetty in secondary roles, along with the rest. The movie even premiered at the Indian Film Week in Japan. Now, the makers are working on the sequel of the blockbuster hit 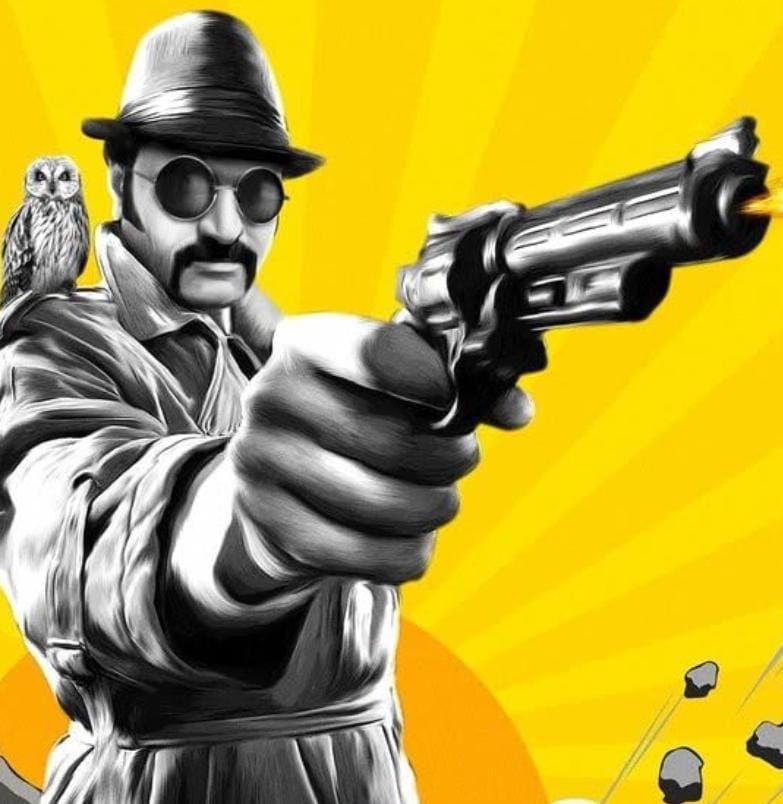 The fantasy adventure comedy-drama featured Rishab Shetty as inspector Narayana, who is posted in the lawless city of Amaravati where the ruthless bandit king Ramarama of the Abhira kingdom kills a theater troupe for stealing a government treasure.

Directed by filmmaker Sachin B. Ravi, the venture further starred Shanvi Srivastava as Lakshmi, a reporter, Achyuth Kumar as Constable Achyuthanna, Balaji Manohar as Jayarama, the ruthless Abhira king, and Pramod Shetty as Tukaram, Jayaram's brother, along other several others. 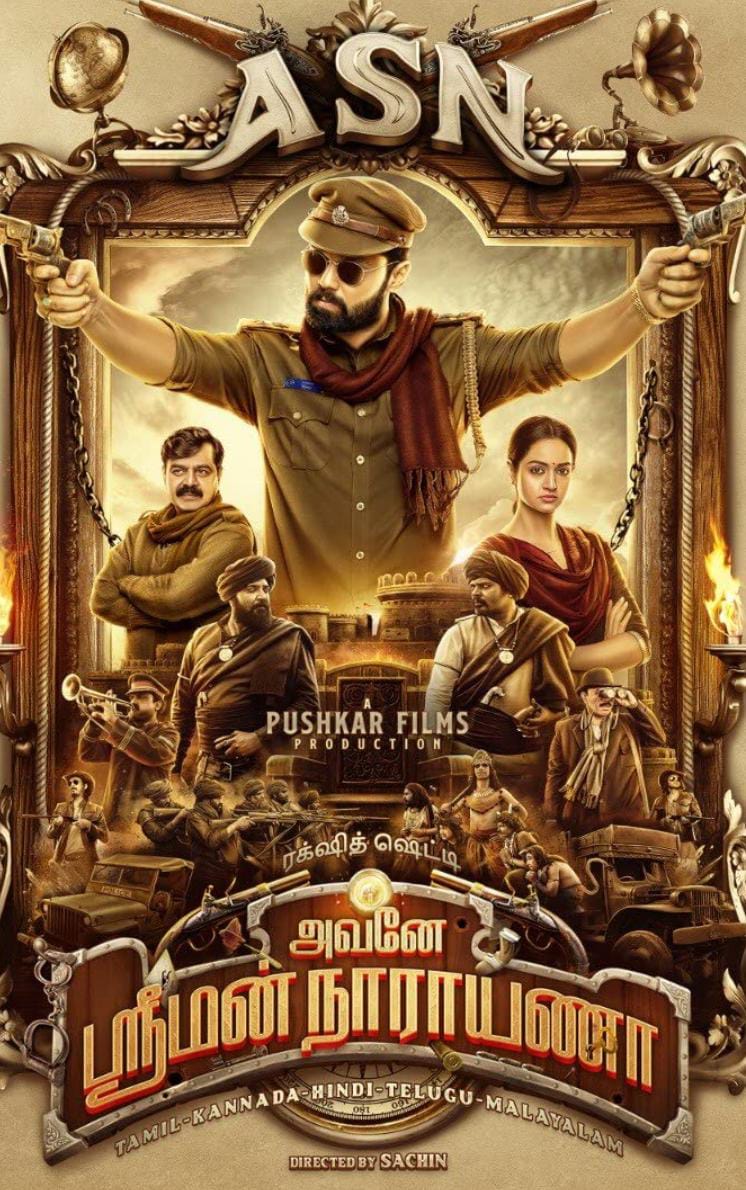 Another feather in his cap for Rishab Shetty was the 2016 romantic comedy Kirik Party, which he helmed himself. The drama talks about a group of mischievous engineering students, led by Karna, played by Rakshit Shetty. A few incidents from his college life make Karna question his entire belief system. Turning out to be a phenomenal box-office success, Kirik Party became one of the highest-grossing Kannada films of its time. The film was even retold in Telugu as Kirrak Party. 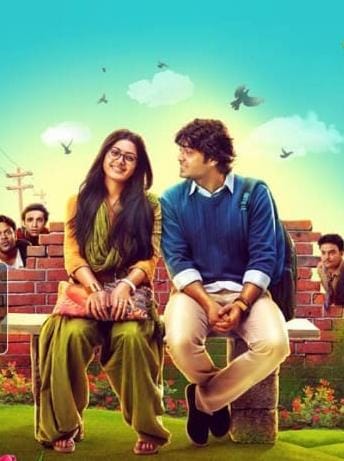 This brings us to the end of the list. Stay tuned for more.