As Nivetha Thomas and Regina Cassandra starrer action entertainer Saakini Daakini nears release on the 16th of September this year, the two leading ladies were spotted in Hyderabad today to promote their laughter ride. While Nivetha Thomas looked pretty in a black salwar suit, her co-star oozed charm in an orange pantsuit with a white shirt. Both of them looked beautiful in stylish attires.

This Telugu flick has been helmed by filmmaker Sudheer Varma of Swamy Ra Ra fame. For the unversed, the project is an official remake of the 2017 South Korean film, Midnight Runners. Yesterday, the makers unveiled the trailer of the drama, which shows the tale of two female students at a police academy, who are struggling to find their place in a man's world. They end up busting a gang of human traffickers. From the preview, Saakini Daakini looks like a full-fledged entertainer. While Nivetha Thomas will be seen in the role of Shalini, Regina Cassandra will play Damini in the movie. Shalini is a rebel and foodie and her fellow recruit Damini is a total neat freak because of her obsessive-compulsive needs. The protagonists will also perform some high-octane action sequences in the film. 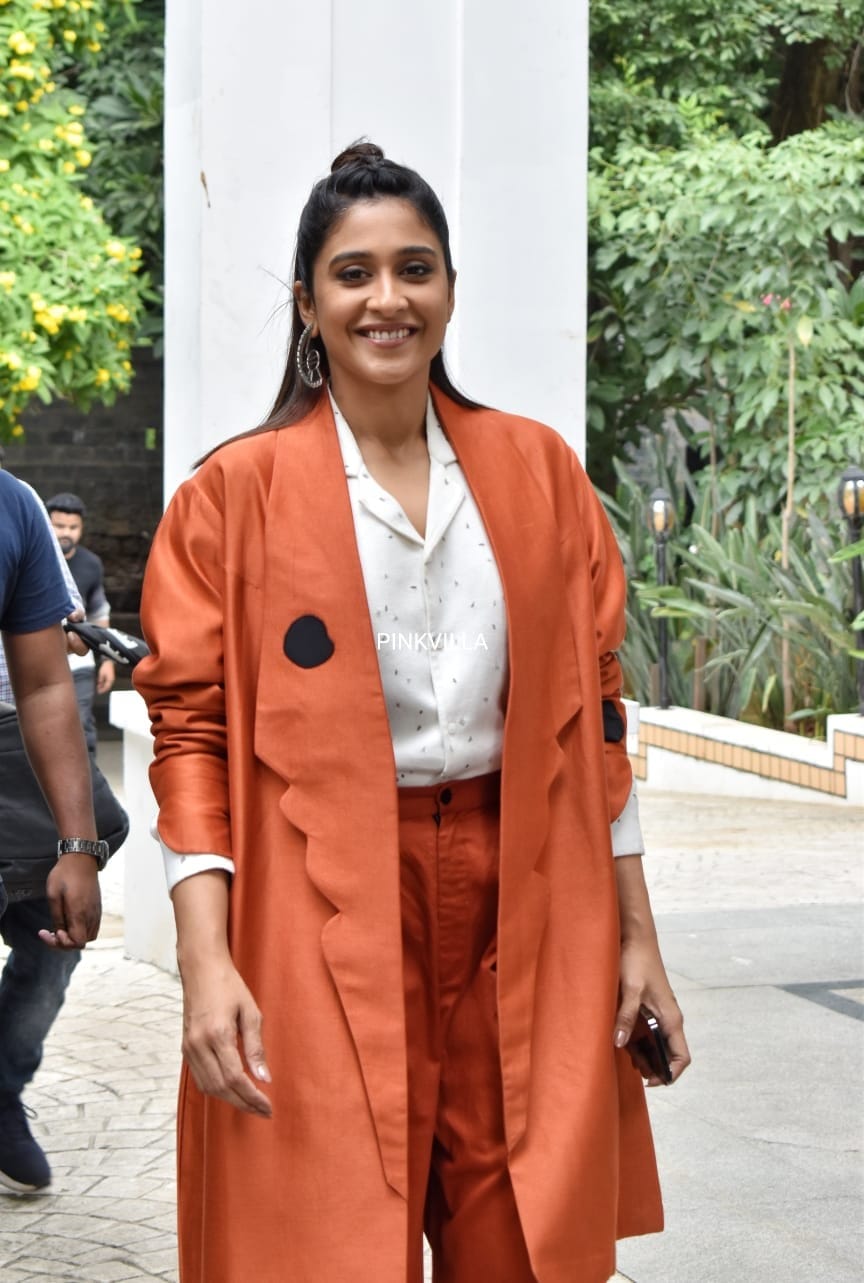 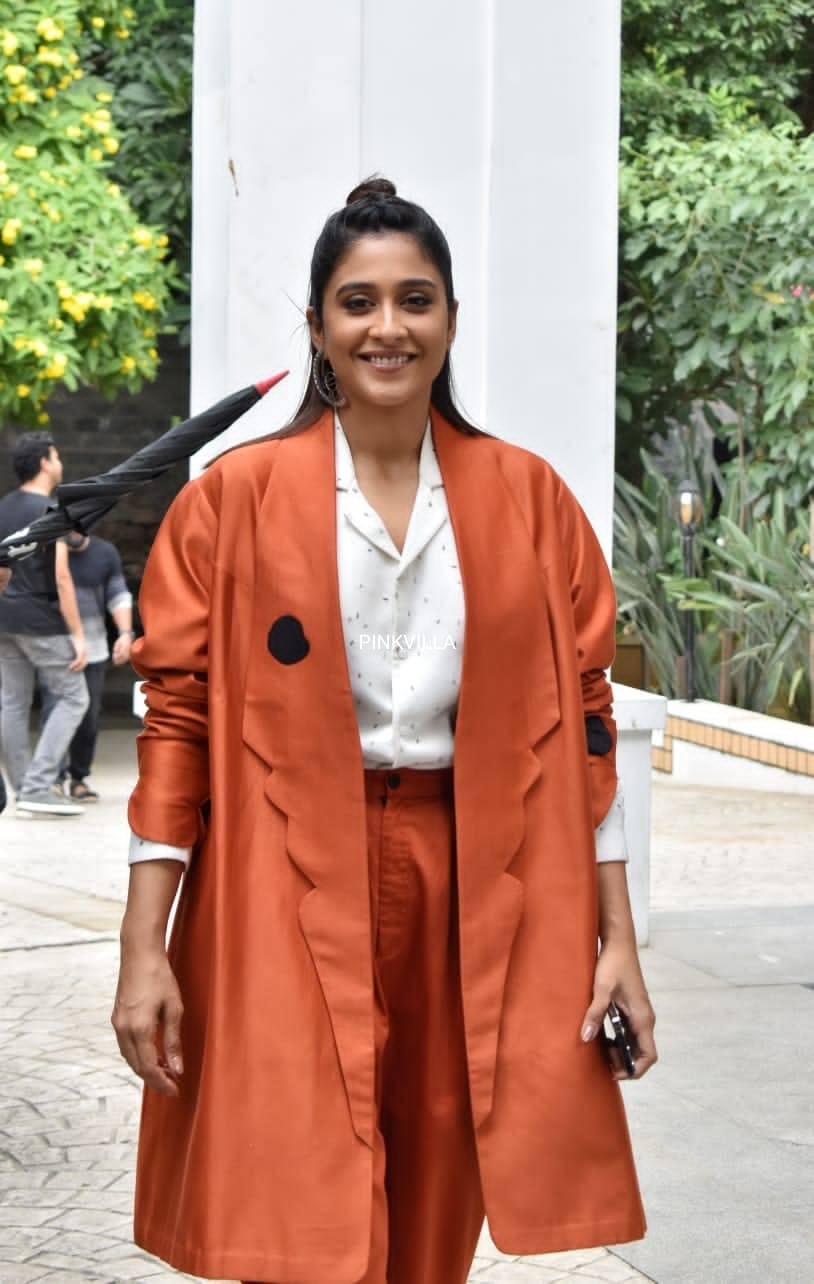 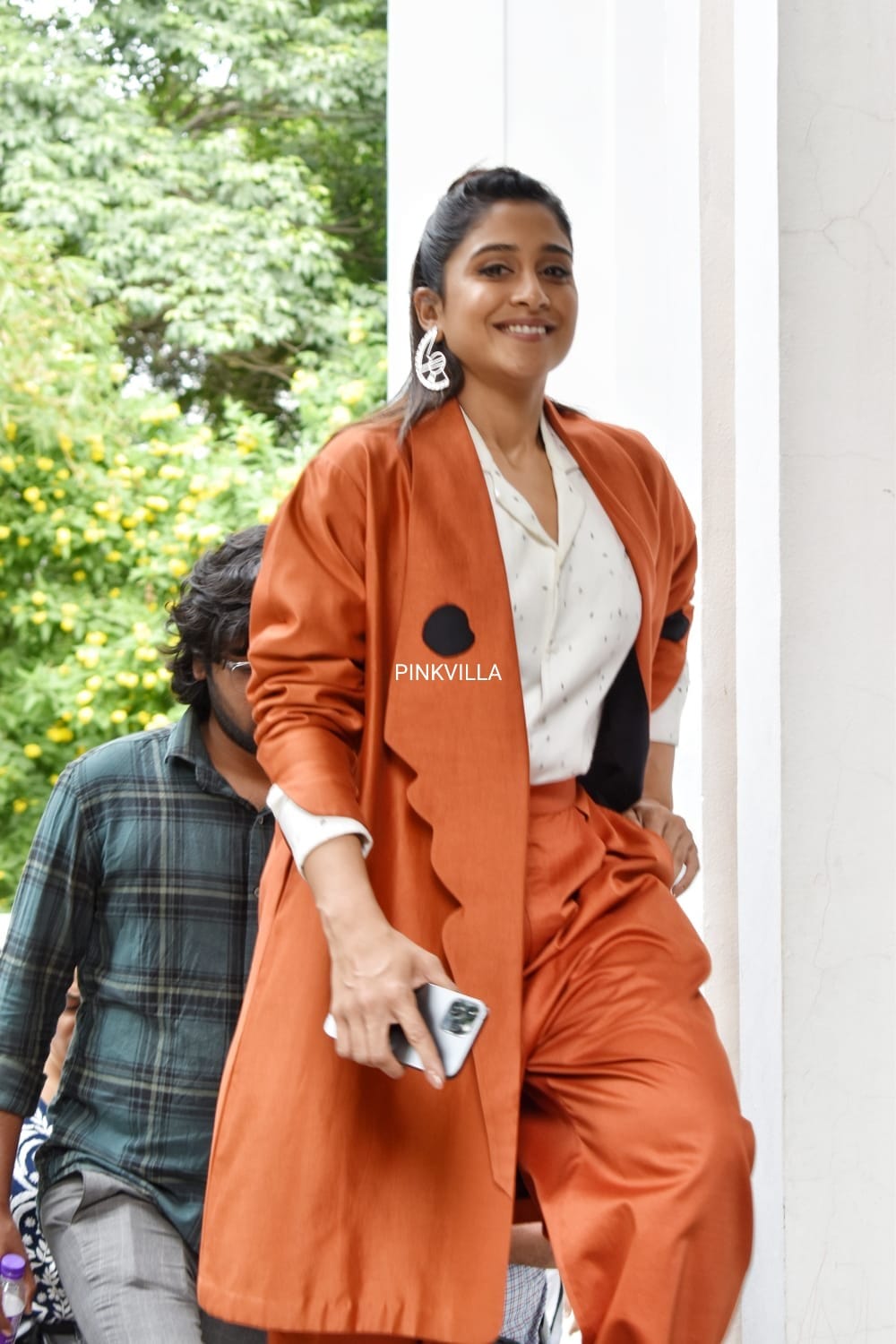 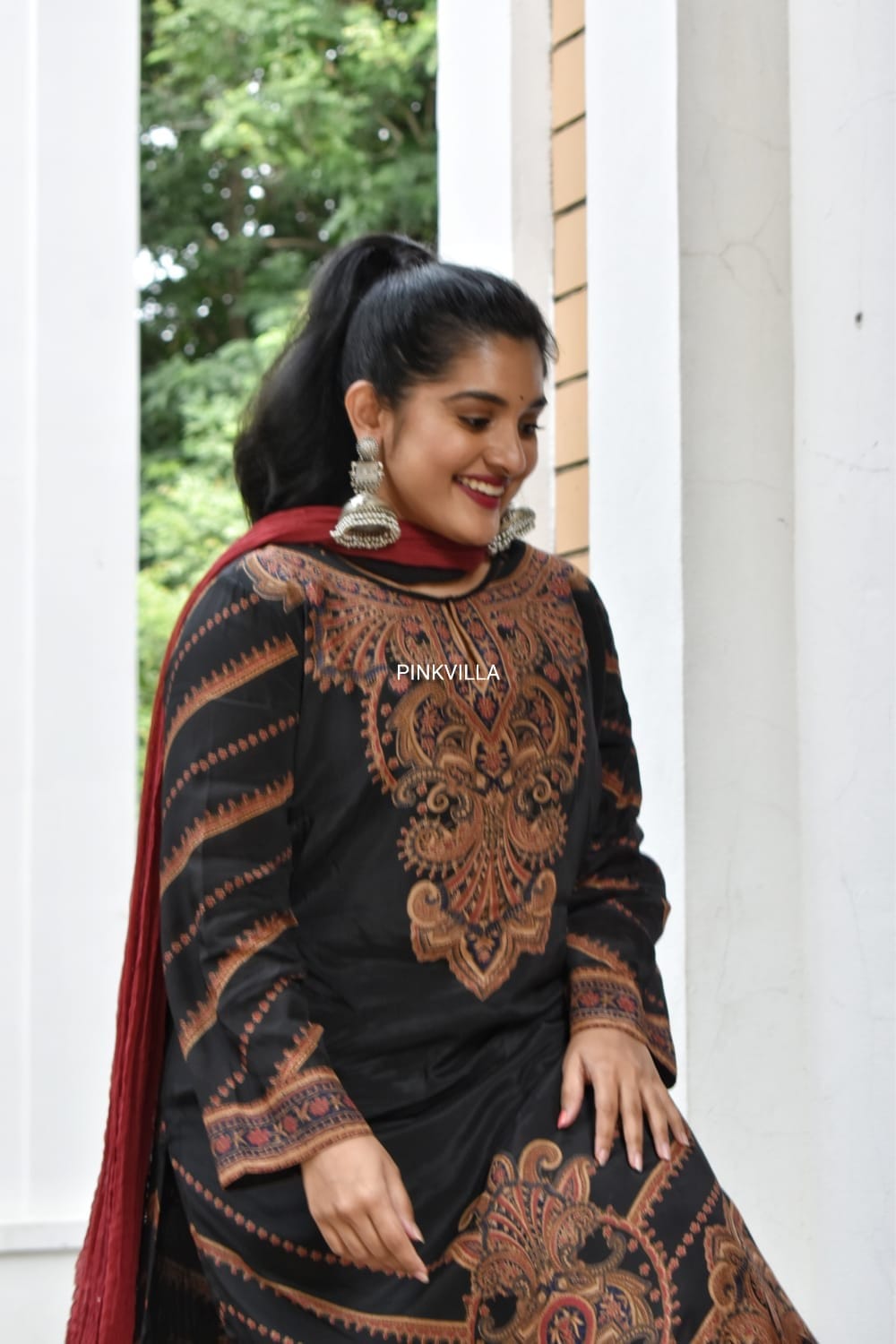 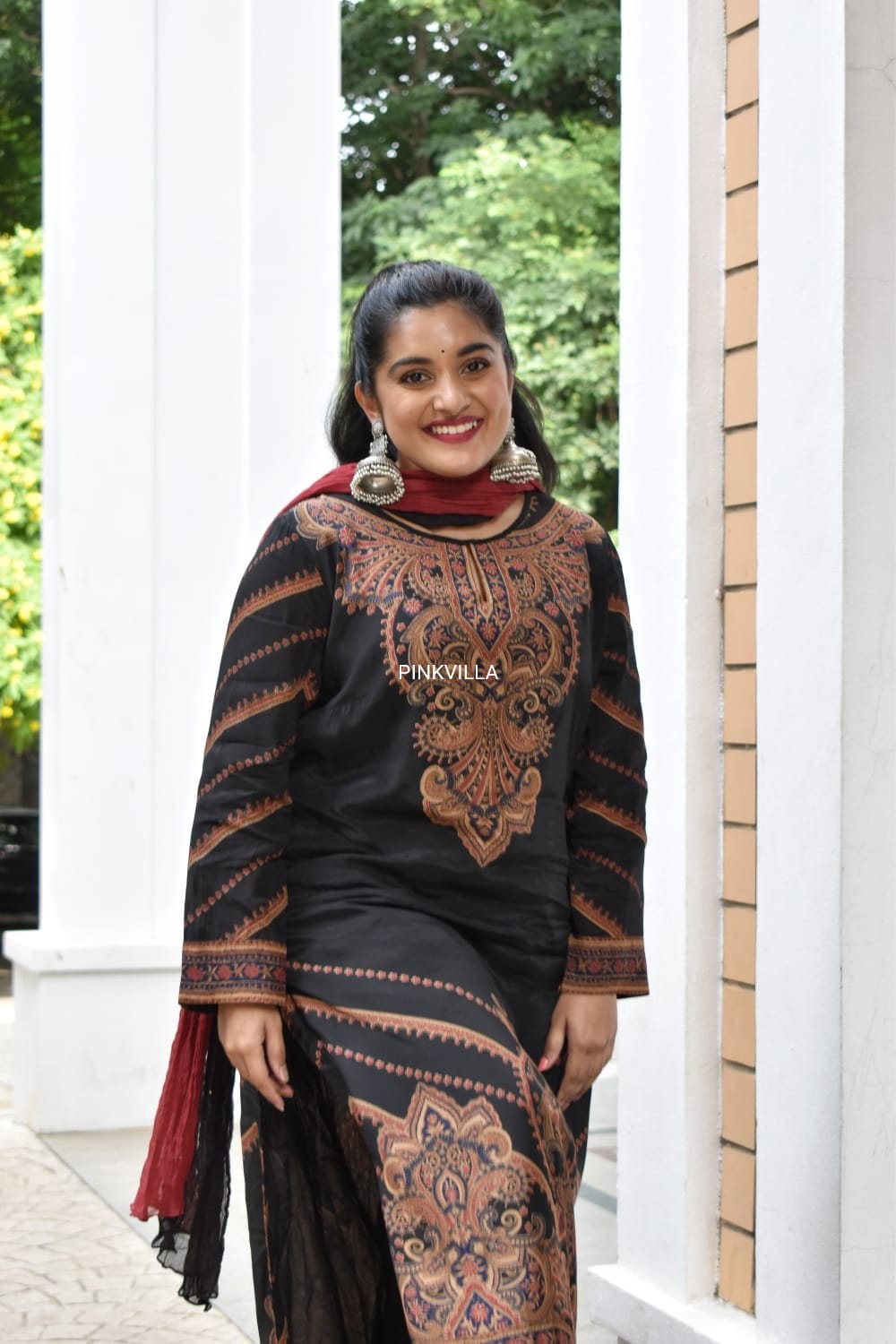 Financed by the banners Suresh Productions, Guru Films and Kross Pictures, Richard Prasad has cranked the camera for Saakini Daakini. In addition to this, Viplav Nyshadam headed the editing department of the movie. Meanwhile, the melodies for the flick have been provided by music composer Mikey McCleary. Now, it remains to be seen what will be the fate of this venture at the box office. 5 Stunning places to visit in Kurnool for a one-da... 4 Delicious Street foods of Hyderabad you must try...