PICS: Pooja Hege looks serene in a beautiful white dress as she attends an event in Mumbai

Pooja Hegde looks breathtaking in a white gown as he attends an event in Mumbai.

PICS: Pooja Hege looks serene in a beautiful white dress as she attends an event in Mumbai Pooja Hegde is one of the most stylish actresses in the industry. She knows how to garner eyeballs with her sartorial ensembles. The Beast actress yet again proved her fashionista status as she arrived at an event in Mumbai. She made for a beautiful sight in an angelic white gown, paired with wavy tresses, hoop earrings and stilettoes. Her matt makeup went perfectly with her outfit of the day.

Yesterday, the Radhe Shyam star rocked a sleeveless green gown with a high bun and light makeup. She even dropped sneak peek of her attire for an event in Hyderabad on social media. Both these looks are perfect for a formal evening. 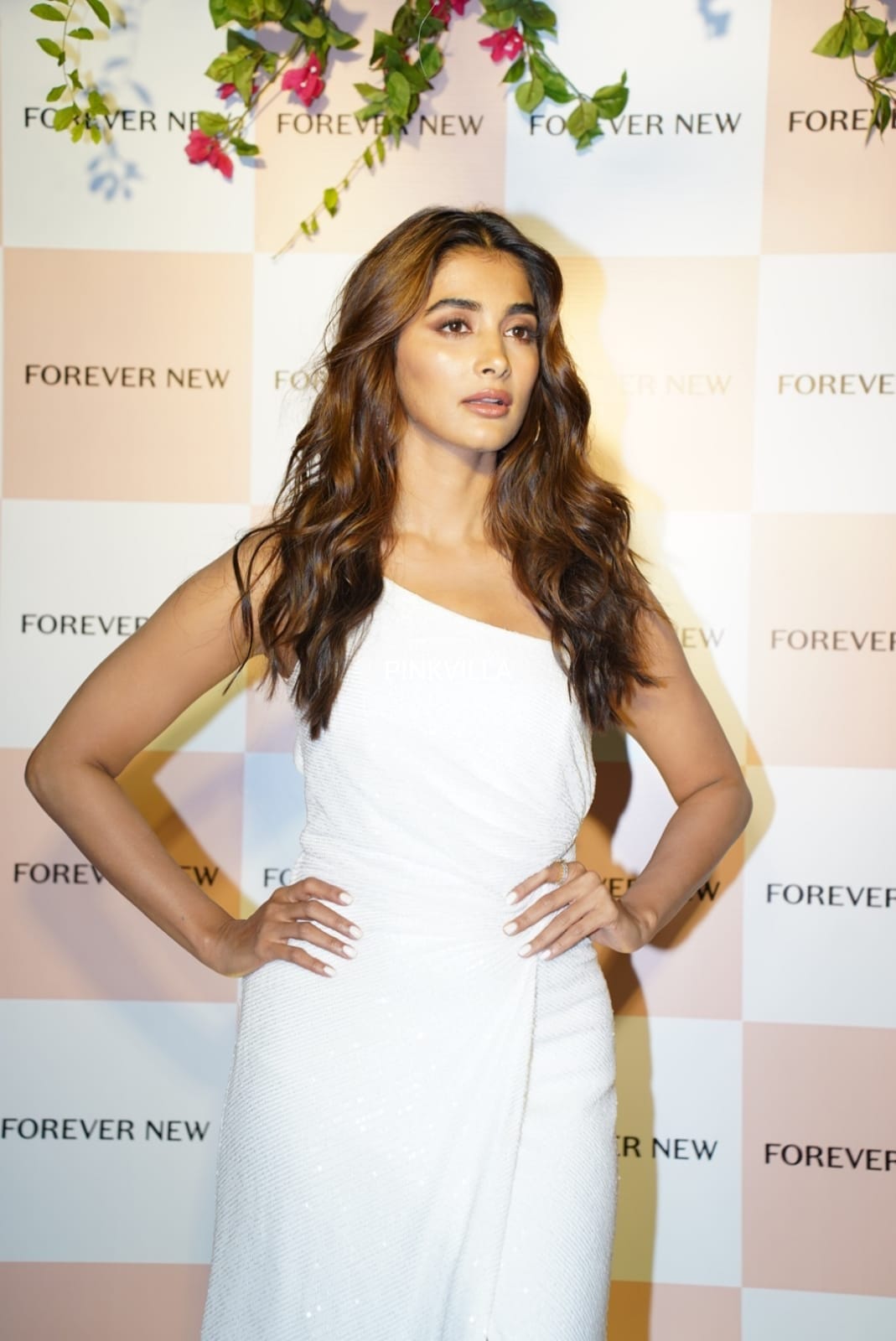 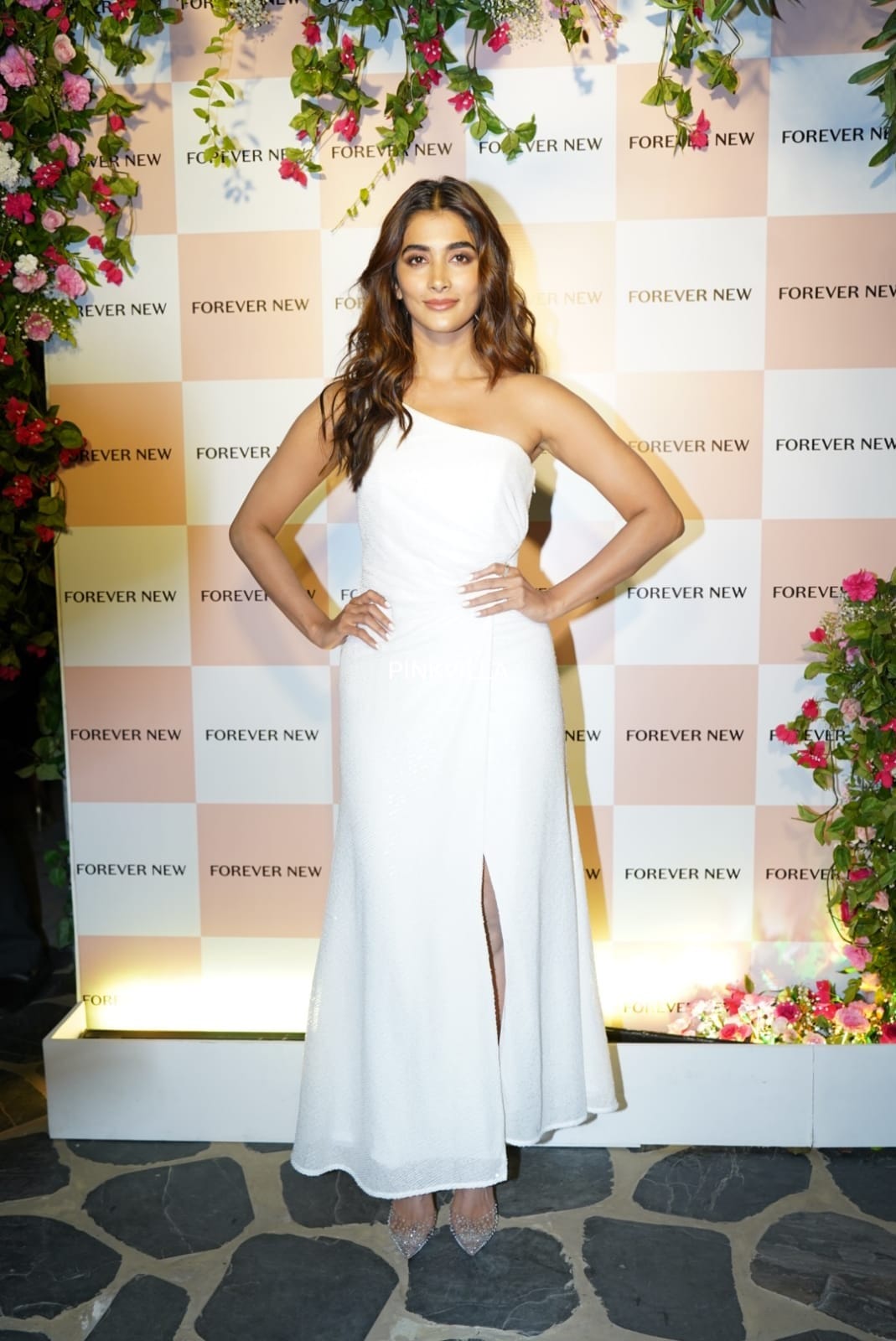 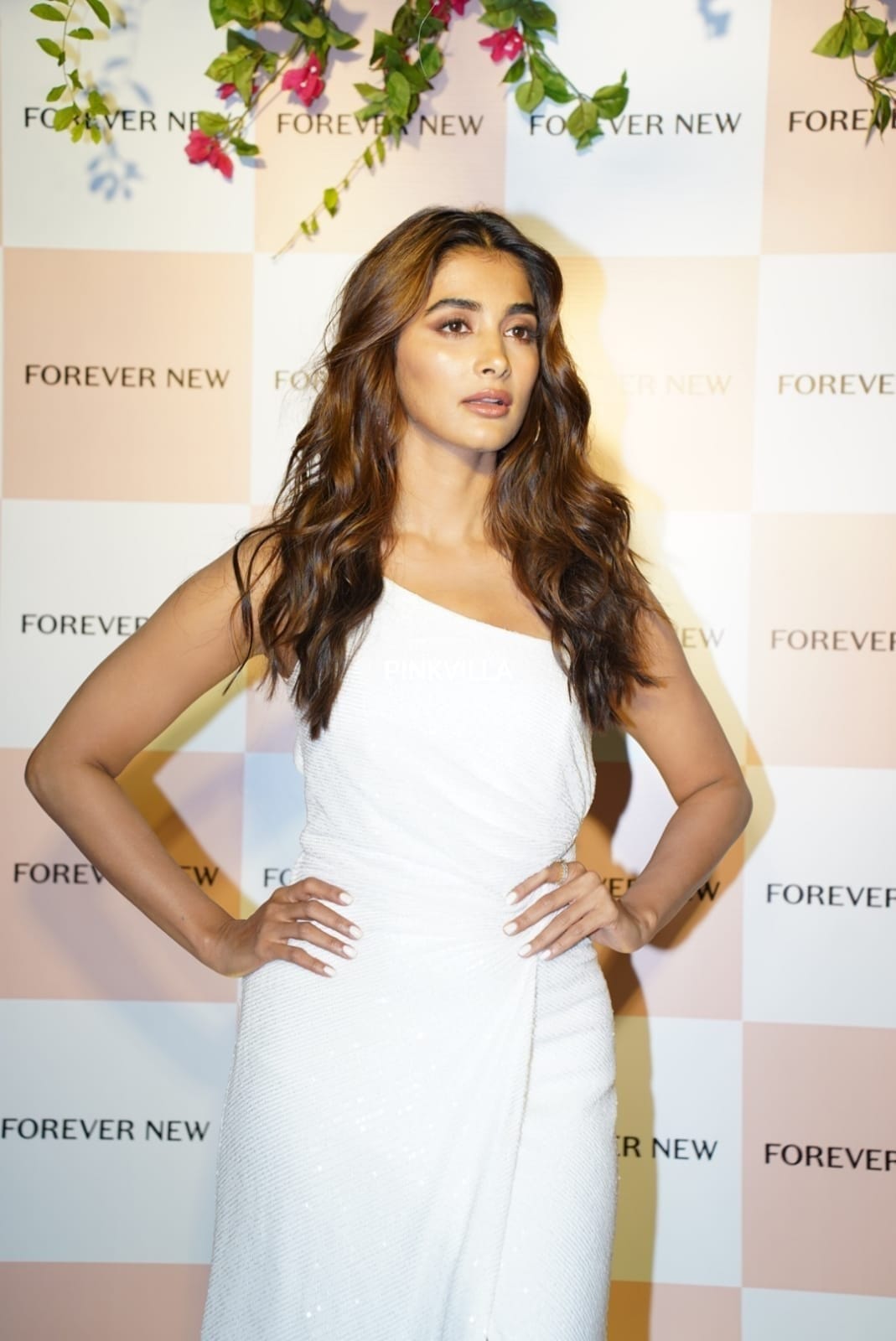 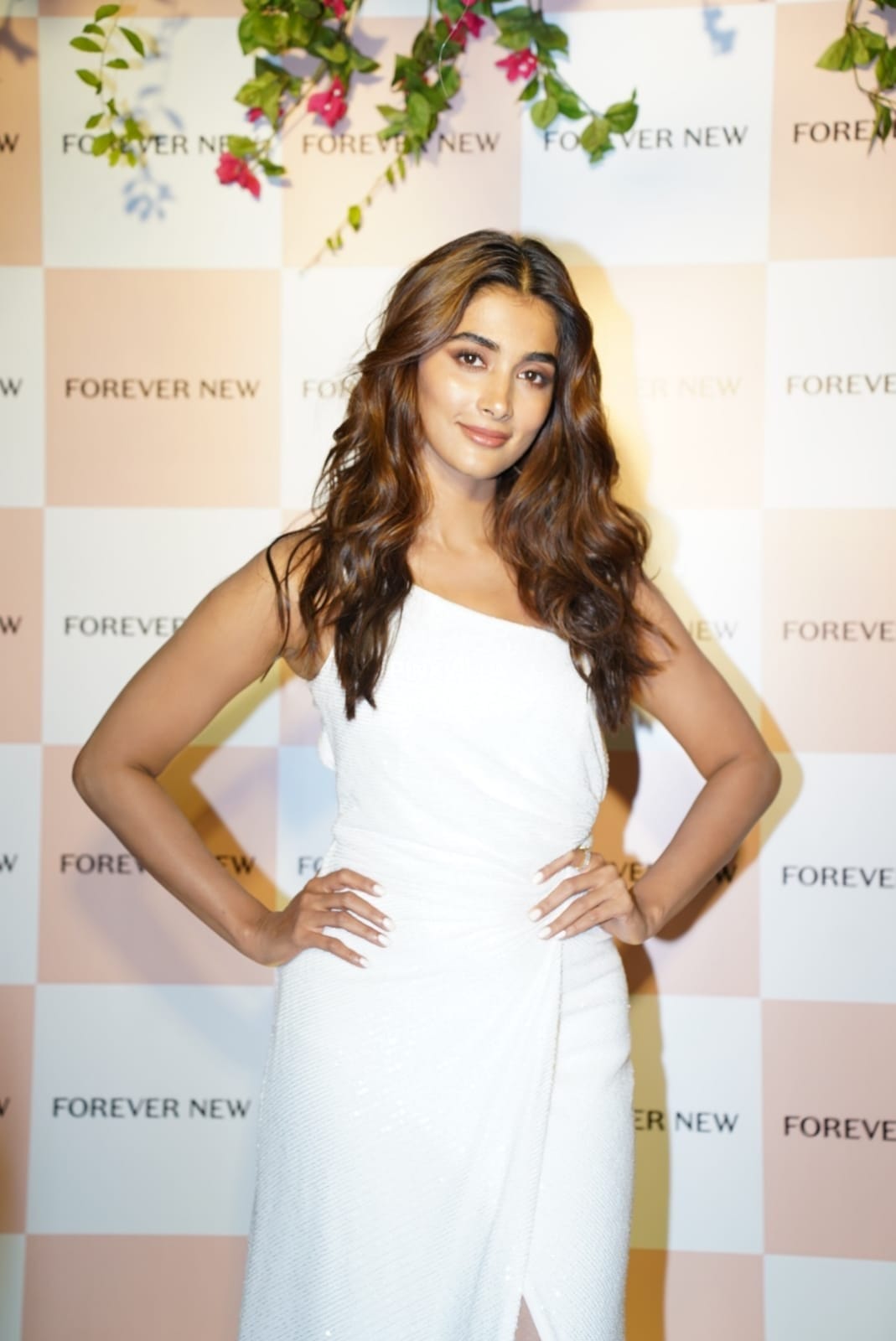 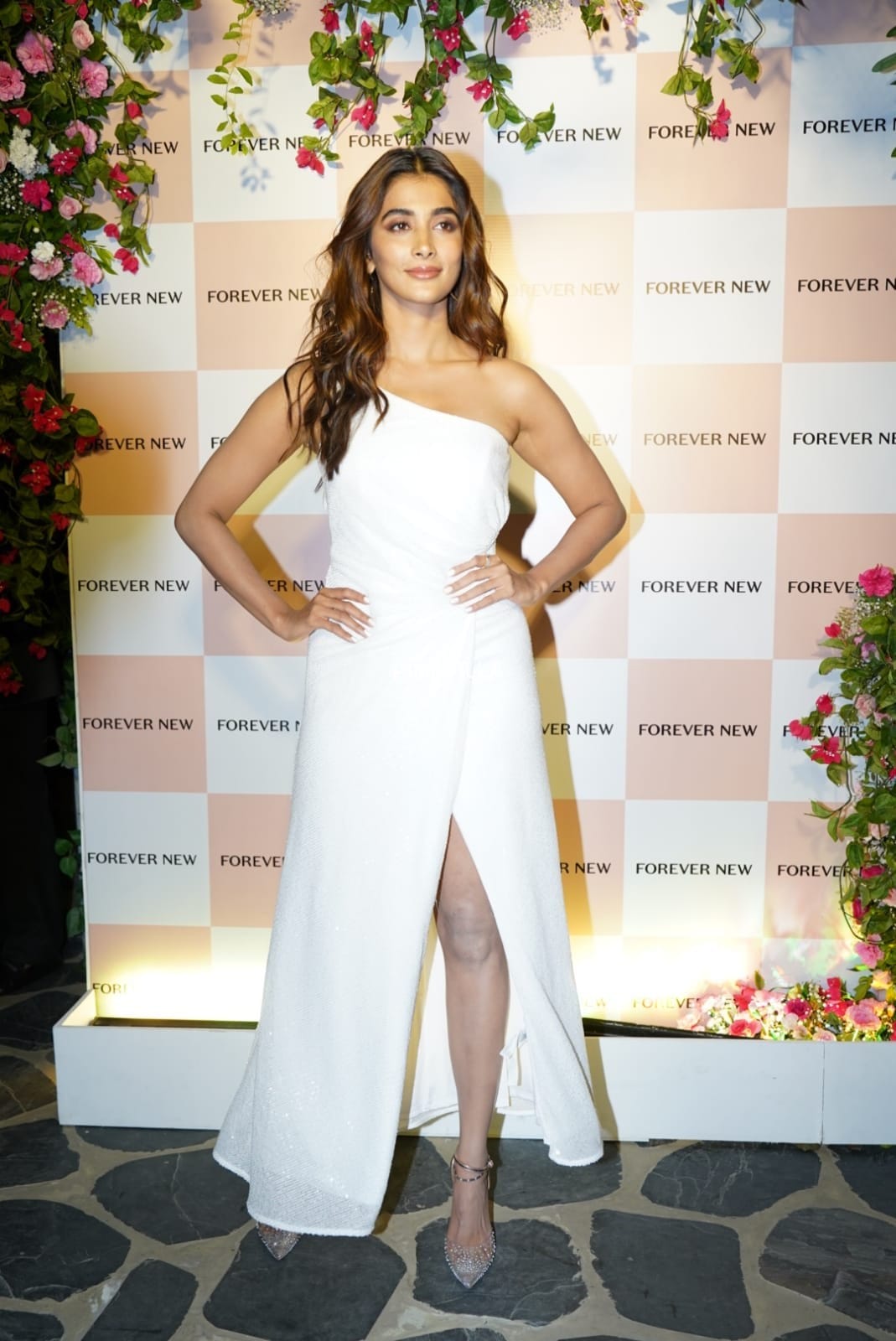 Now, talking about her professional commitments, Pooja Hegde will be seen alongside Mahesh Babu in Trivikram Srinivas' SSMB28. The first schedule for the highly-awaited drama has already been concluded and now it is being reported that the second schedule will begin on 10th October this year. The makers shot a couple of high-octane action scenes with the Sarkaru Vaari Paata actor in the first schedule, which were choreographed by AnbAriv. Now. the second schedule will also have Pooja Hegde on board.

Bankrolled by S Radhakrishna, SSMB28 has been made under the banner of Haarika and Hassine Creations, the project marks the second collaboration of the actress with the superstar after their 2019 film, Maharshi. Talking about the technical crew, while PS Vinod is the cinematographer for the drama, S Thaman rendered the music for the movie.

Additionally, Pooja Hegde has also signed up to play the leading lady in Puri Jagannadh's directorial, Jana Gana Mana. She will be seen sharing screen space with Vijay Deverakonda in the action entertainer.

Yash wins hearts in Mumbai as he poses in his sign...