Prabhas and Kriti Sanon bond at the Adipurush teaser launch

The grand teaser launch event of Prabhas starrer Adipurush on Sunday night was epic. Other than the event, what caught the netizens' attention was Prabhas and Kriti Sanon's chemistry. Their bond and chemistry were clearly visible with their cute gesture of holding hands, lighting the Diya together and Kriti offering her dupatta when she saw Prabhas sweat.

Prabhas and Kriti Sanon are the latest celebrities to be linked together romantically. Ever since Kriti Sanon called Prabhas on Koffee With Karan 7, speculations of their rumoured love affair started doing the rounds in the industry. Apart from Anushka Shetty, Prabhas has never been linked to any actress before, so these rumours have surely caught fans' attention. Many fans are shipping them and hoping the rumours of them dating are true. However, only time will tell, till then Prabhas and Kriti surely look good together. 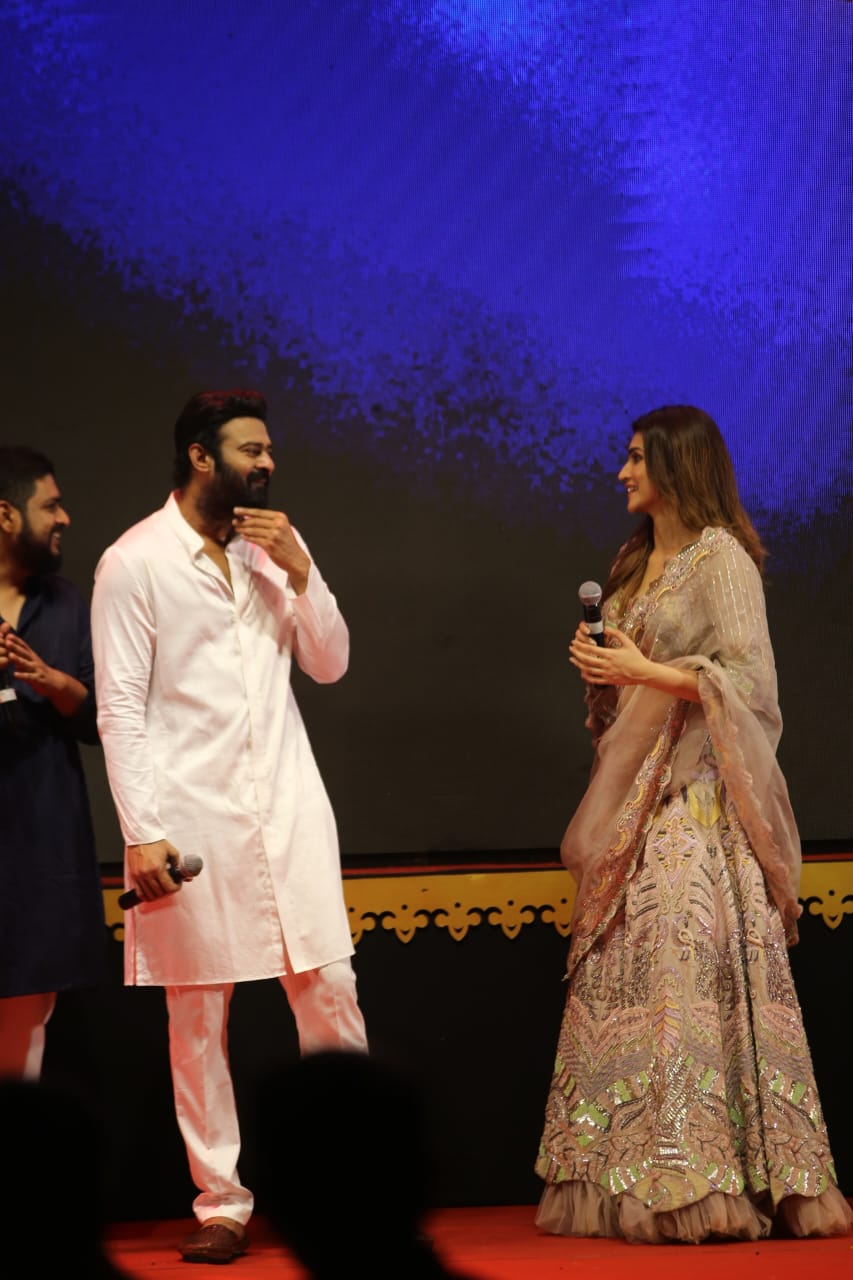 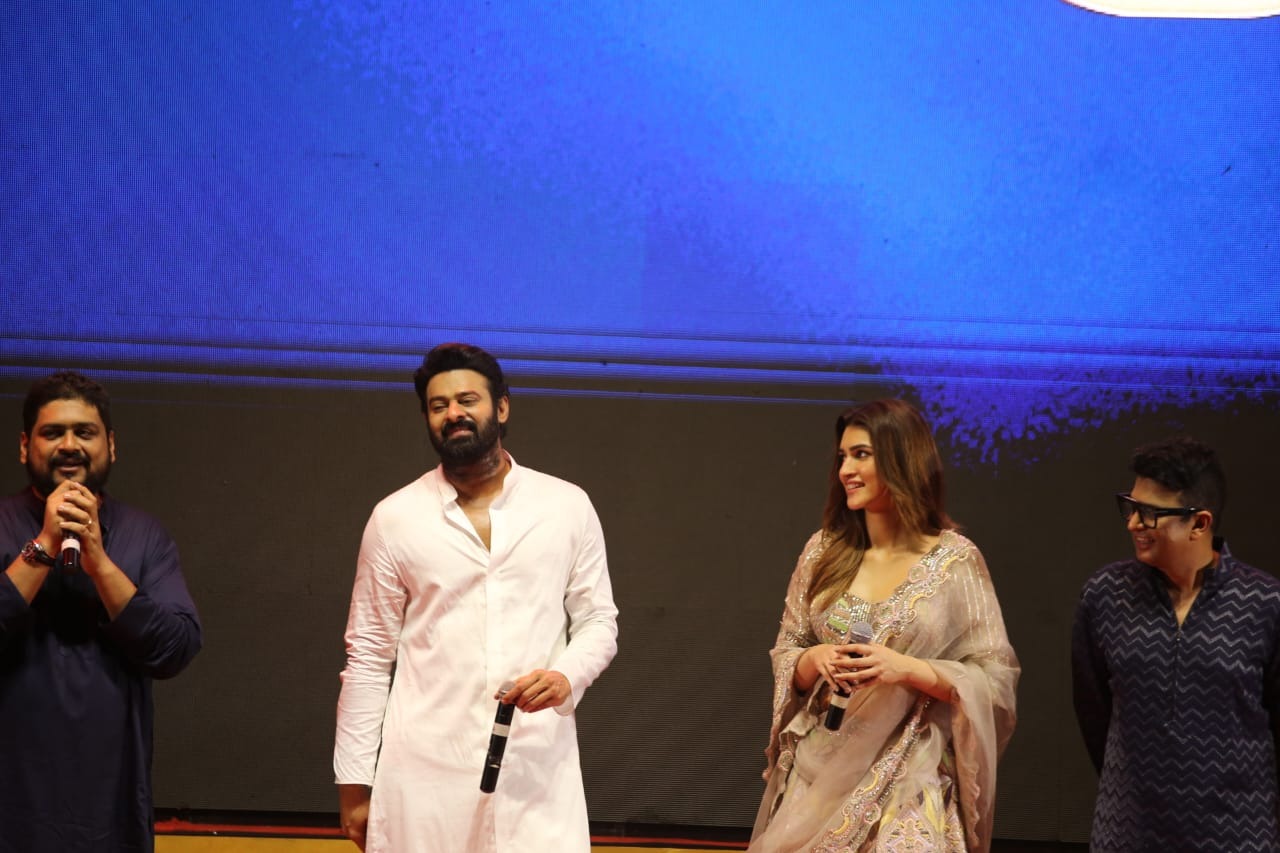 Adipurush teaser, starring Prabhas as Lord Ram, received a grand launch on the bank of Sarayu in Ayodhya. From the looks of it, the mythological epic, helmed by the National Award-winning filmmaker Om Raut, promises a visual spectacle. Prabhas will essay Raghava, Kriti will play the role of Janaki, Saif will be seen as Lankesh, and Sunny Singh as Lakshman in Adipurush. It is reportedly one of the most expensive Indian films ever made.