Ponniyin Selvan is getting a theatrical release on September 30

Ponniyin Selvan, the magnum opus directed by veteran filmmaker Mani Ratnam, is gearing up for a grand theatrical release. The project features a stellar star cast including Karthi, Trisha Krishnan, Chiyaan Vikram, Jayam Ravi, Aishwarya Rai Bachchan, and others in the lead roles. The cast and crew of the much-awaited project are currently busy with the all-India promotional tour. Recently, the Ponniyin Selvan star cast attended the grand promotional event of the film, which was organised in Bengaluru in style.

Trisha Krishnan, who plays Kundavai in the film, looked ethereal in the wine organza saree, which she paired with a pair of statement green studs. The actress completed her look with dewy make-up and a messy bun. Aishwarya Lekshmi, who appears in the role of Poonguzhali, looked pretty in a hot pink saree, which she paired with a striped blouse and a pearl chocker. The leading men of Ponniyin Selvan – Karthi, Jayam Ravi, and Chiyaan Vikram looked smart in their ethnic outfits. 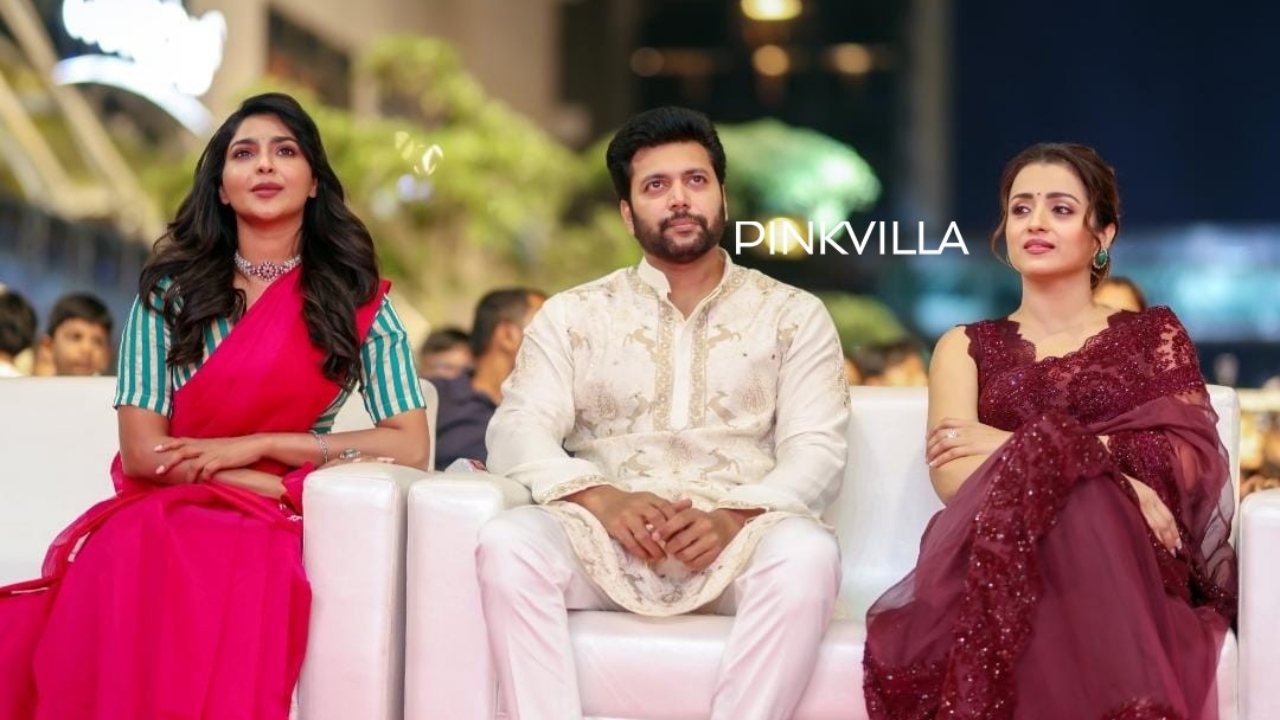 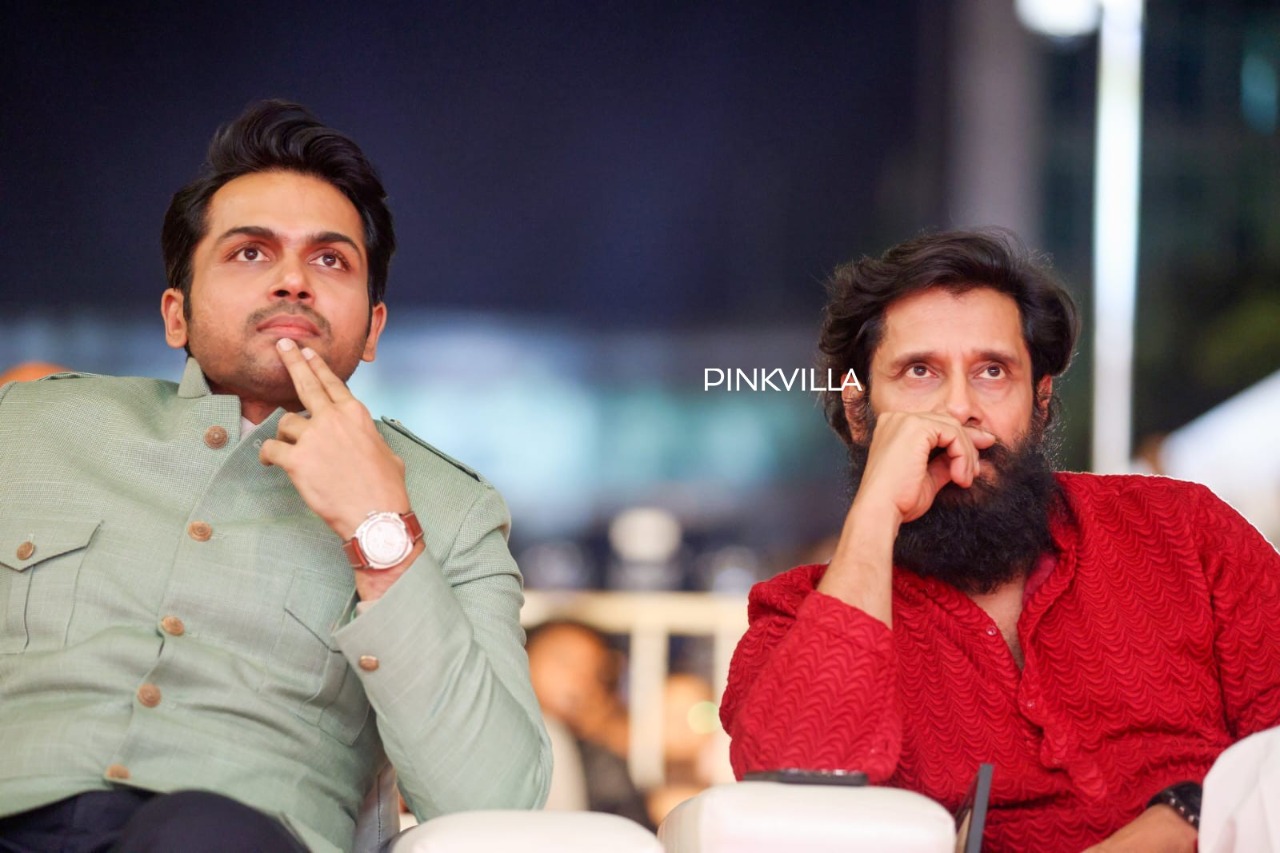 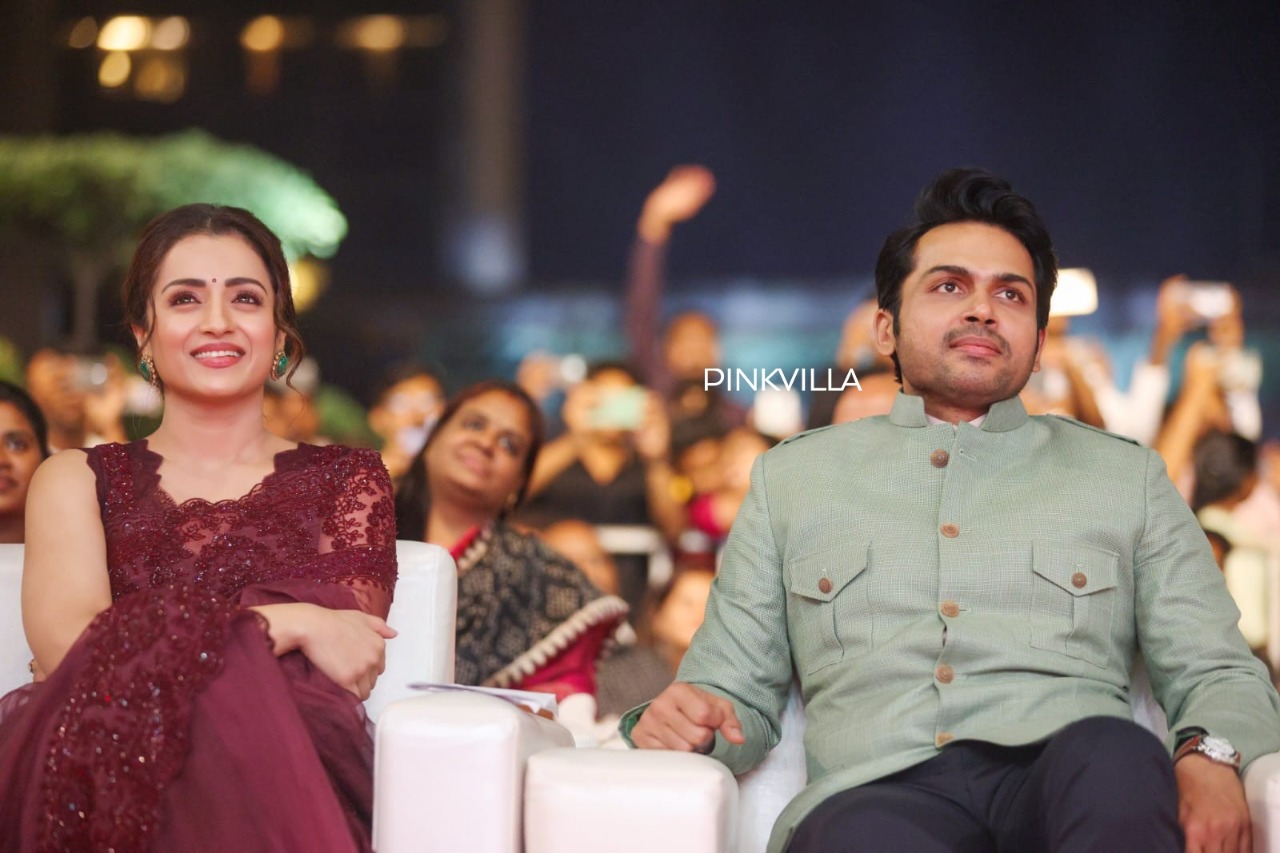 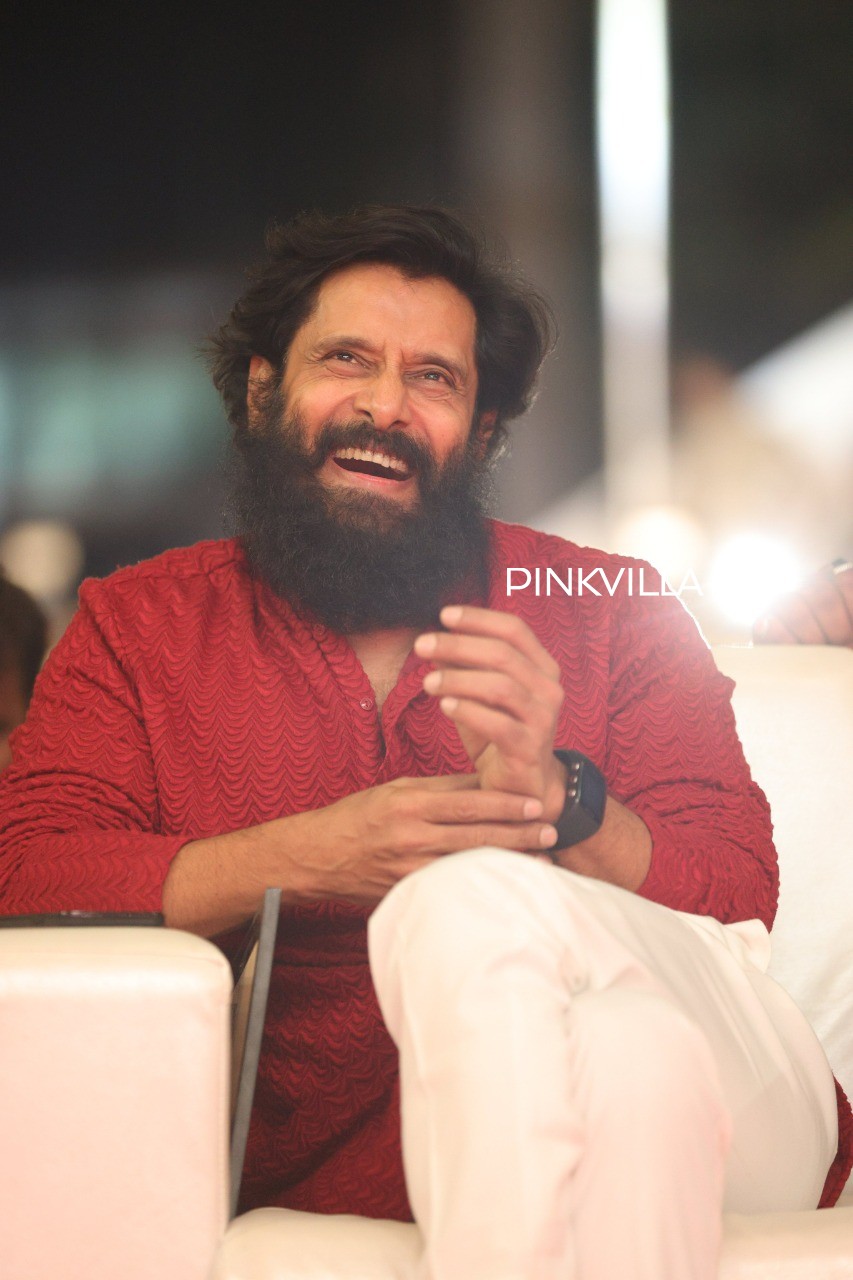 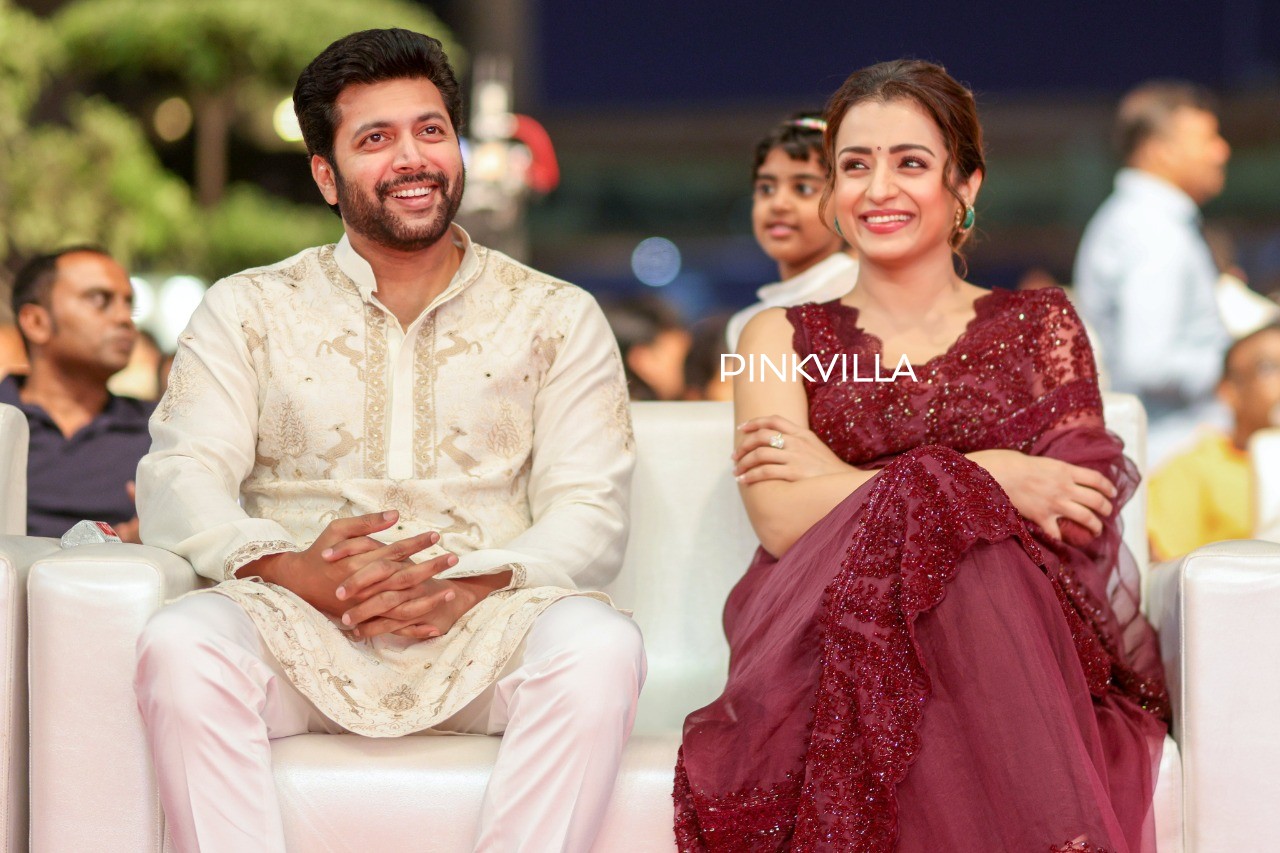 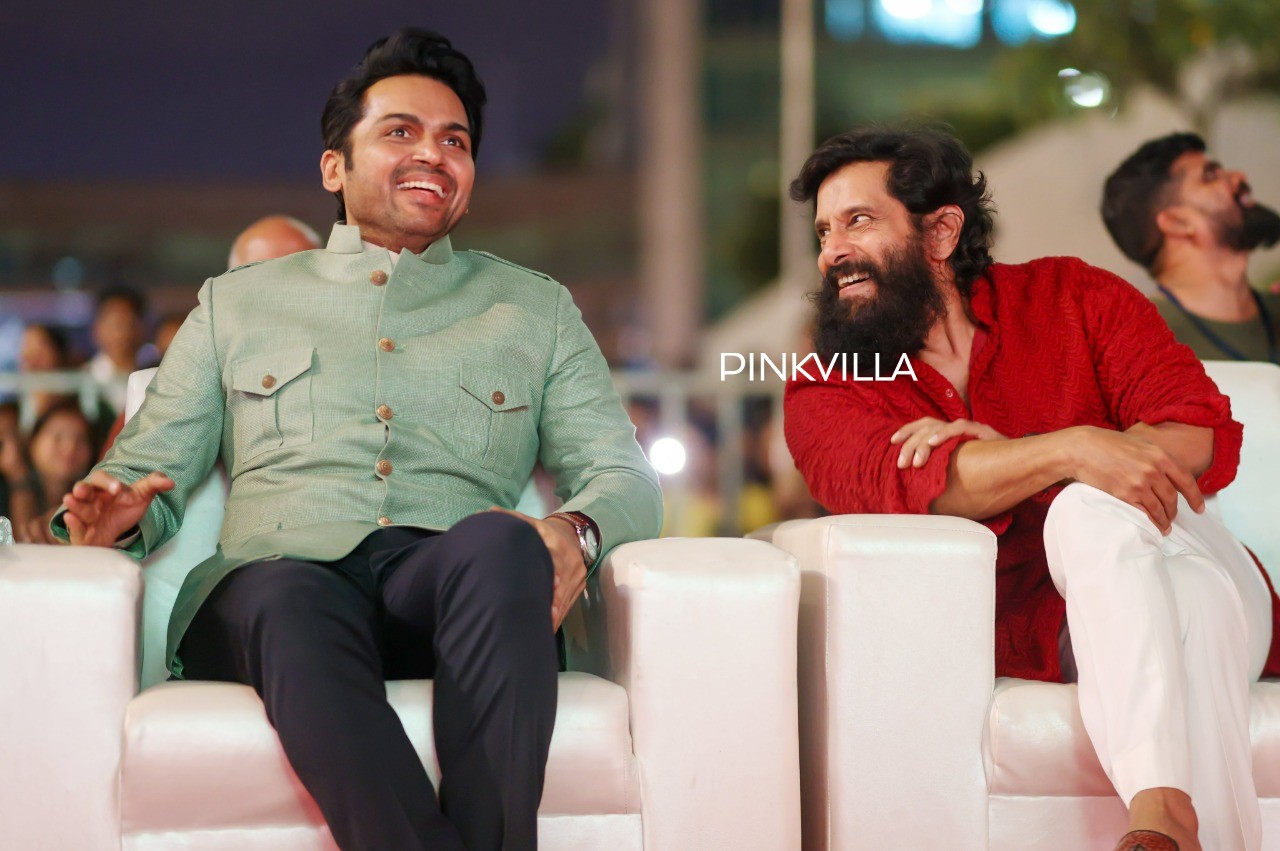 Aishwarya Rai Bachchan, who appears in a double role as antagonist Nandini and Mandakini in Ponniyin Selvan, has not any of the promotional events, so far. Reportedly, the former Miss World is staying away from the events due to her busy schedule. Aishwarya Rai Bachchan is expected to be the part of Mumbai and Delhi promotions, which are slated to be held in a couple of days.