Ponniyin Selvan I to Cobra: South films releasing in theaters and OTT platforms this week

Here’s a list of South movies releasing in cinemas and OTT platforms.

Ponniyin Selvan I to Cobra: South films releasing in theaters and OTT platforms this week The last week of September will be high on content and visual treat to fans as only two movies are going to rule the cinema halls. A few anticipated movies will also be released on OTT platforms, thereby giving perfect entertainment to audiences during the festive season. From suspense thrillers and romantic stories to periodic dramas, here’s a list of movies releasing in cinemas and OTT platforms.

Based on the Tamil novel of the same name written by Kalki Krishnamoorthy, Ponniyin Selvan: I is a story of the early days of Arulmozhivarman, a powerful king of the south who went on to become the great Chola emperor Rajaraja Chola I. It is touted to be a potential game-changer for the Tamil film industry. The film will have a single-screen viewing all around as no major Telugu and Kannada movies are releasing this week. 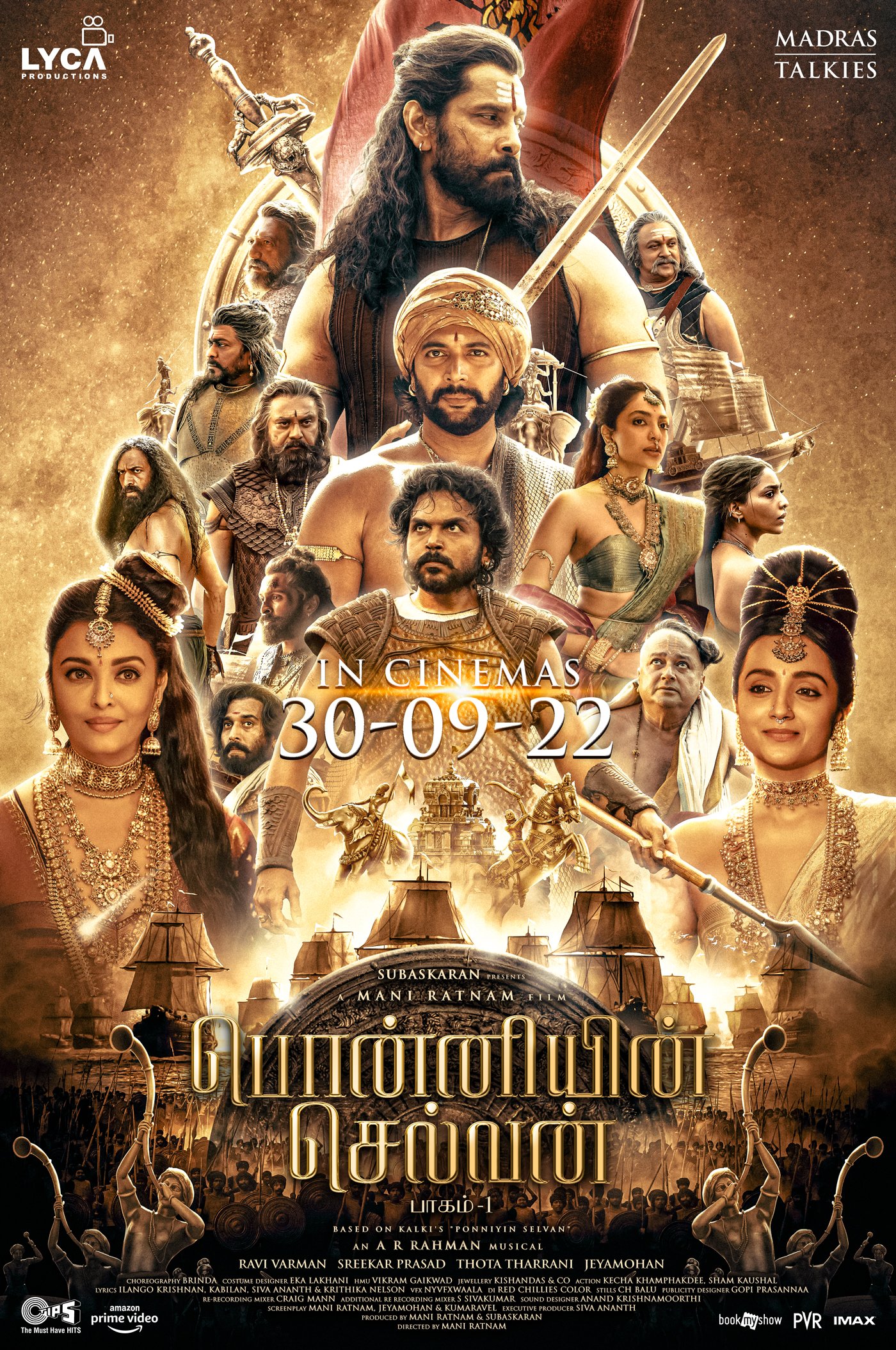 A day before Ponniyin Selvan: I, on September 29, Dhanush's Naane Varuven will be released in theaters in Tamil and Telugu languages. It is directed by Dhanush's brother and mentor Selvaraghavan and features the actor in a dual role. Naane Varuven features Elli AvrRam as the leading lady. This will mark her Tamil debut. The cast includes Prabhu, Yogi Babu, and Indhuja Ravichandran, among others. Its music is composed by Yuvan Shankar Raja. 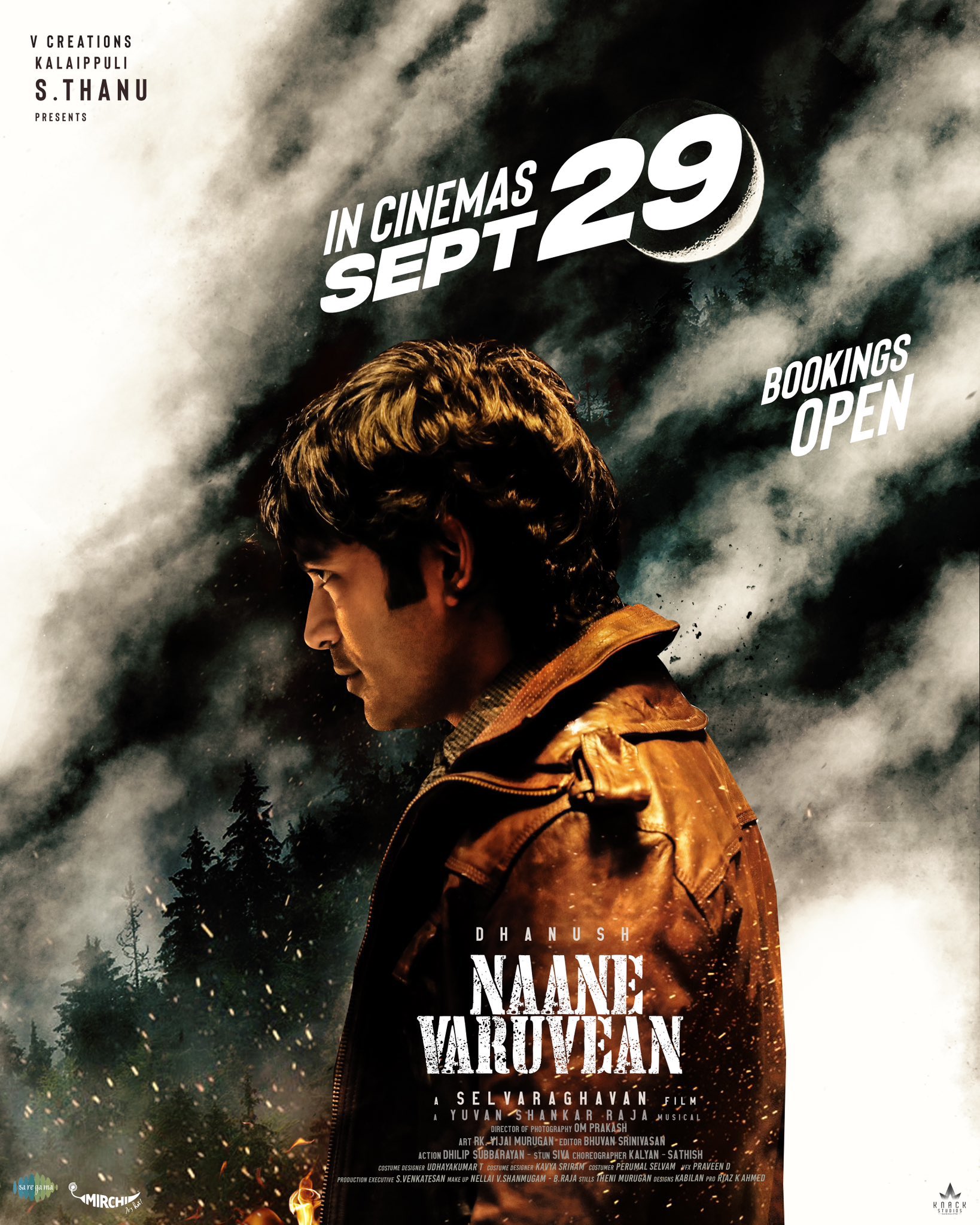 This Friday, in Sandalwood, Kannada actor-filmmaker Rishab Shetty brings his newest directorial, Kantara, to theatres. The film will be released on September 29. Kantara, which also stars Kishore, Sapthami Gowda and Achyuth Kumar in pivotal roles, is a tale set in a fictional forest called Kantara, where certain traditions create a man vs nature conflict. It is bankrolled by KGF fame producers Homable Films. 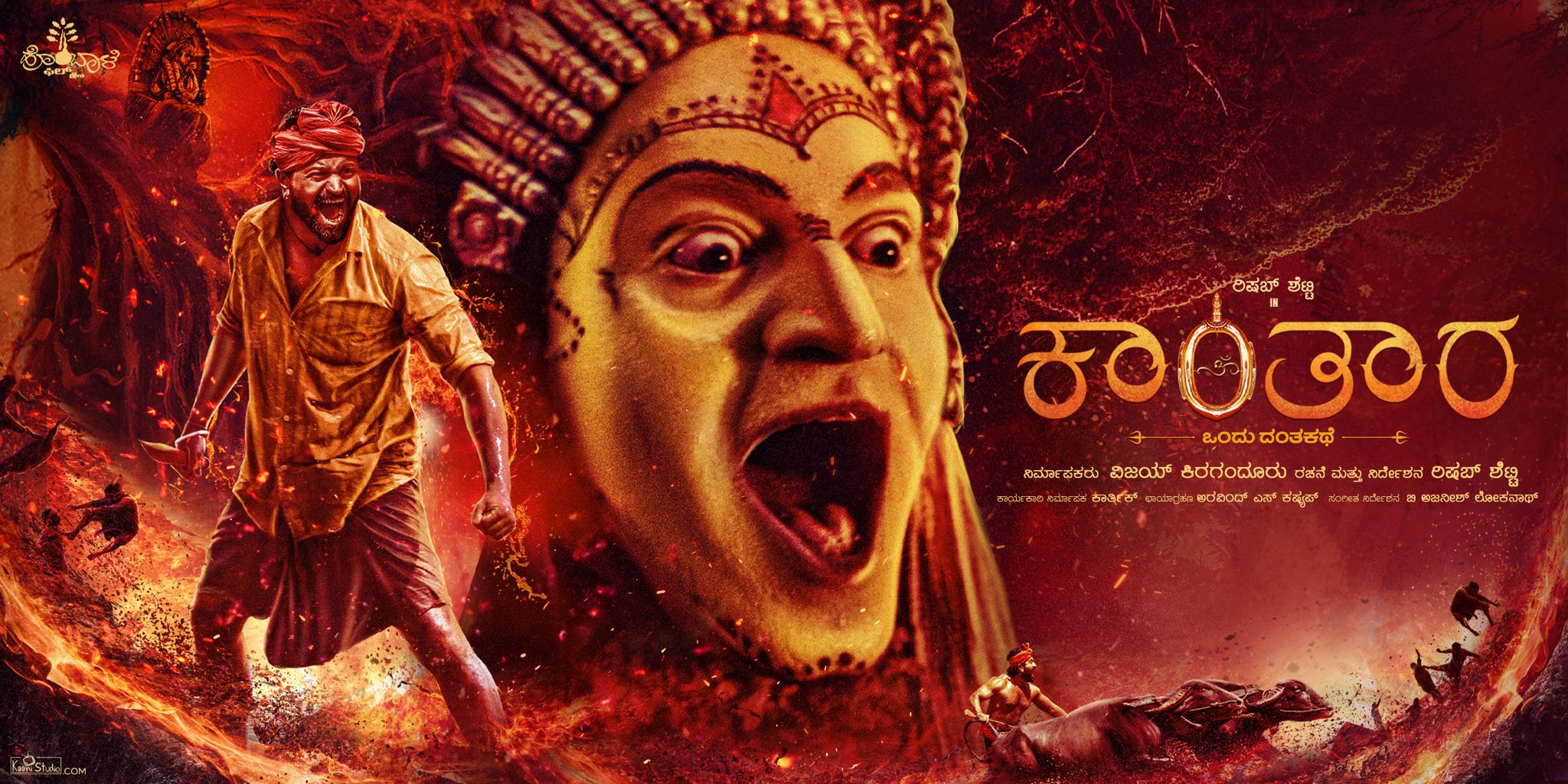 Kannada actor Rakshit Shetty's most recent film, 777 Charlie, which created a rage at the box office is all set to release on the OTT platform in all languages. In July, the Kannada version of 777 Charlie releases on Voot, and now the Hindi, Tamil, Telugu, and Malayalam versions are set to premiere on Amazon Prime Video on September 30. Directed by Kiranraj, it is a story about a dog and a man. 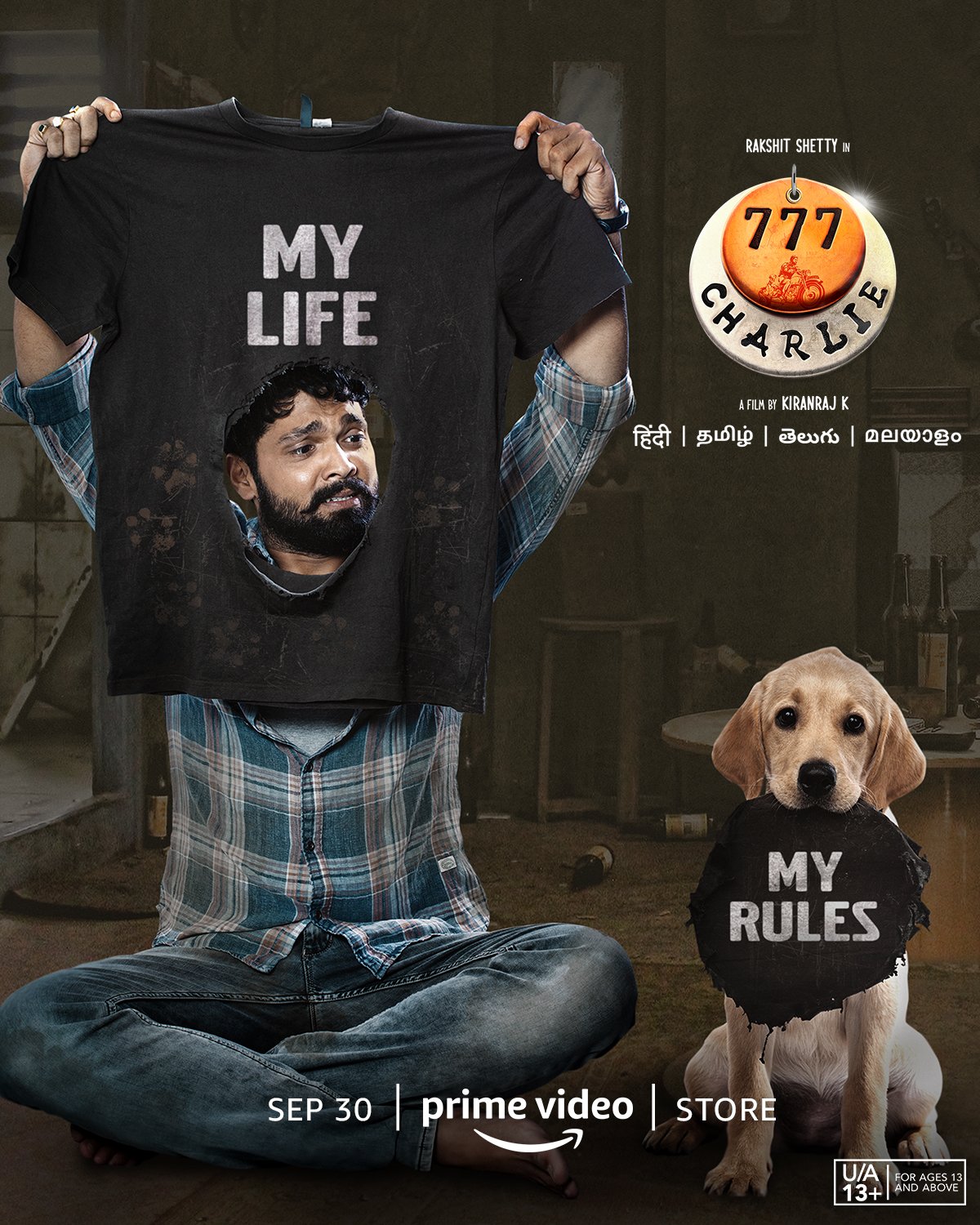 The Vikram, Srinidhi Shetty and Roshan Mathew starrer Tamil-language psychological action thriller film Cobra is all set to stream on the OTT platform, SonyLIV on September 28. Directed by R. Ajay Gnanamuthu, Vikram's Cobra is about a series of assassinations investigated by Aslam Yilmaz. 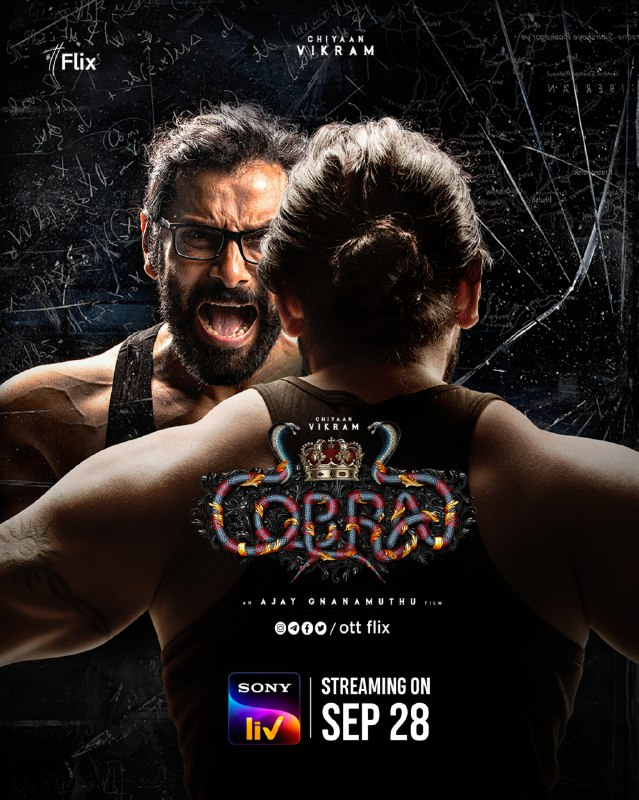 Well, last week big movies like Vijay Deverakonda's Liger and Dhanush's Thiruchitrambalam were released on OTT platforms. Comment below and let us know which movie you are excited to watch this week.