Mani Ratnam’s Ponniyin Selvan I is gearing up for the big release worldwide on September 30 and fans are excited to witness the cinematic adaptation of the popular novel. Mani Ratnam's Ponniyin Selvan I is gearing up for release on September 30 and promotions are in full swing. The team is currently in Mumbai for promotions and a grand pre-release event. Trisha Krishnan, Karthi, Aishwarya Rai Bachchan, Jayam Ravi, and Chiyaan Vikram stepped out in Mumbai to promote their film and they looked stunning in stylish ethnic outfits.

Aishwarya Rai Bachchan looks like a vision in white. She wore a white ethnic embellished gown. She has left her hair open and put on a small red bindi. Trisha Krishnan opted for a saree and looked beautiful as ever. While Jayam Ravi opted for an ethnic suit, Karthi and Chiyaan Vikram looked dapper in indo-western attire. Sobhitha Dhulipala, who is also playing a key role in the film, attended the Mumbai promotions in a white saree and looked ethereal. 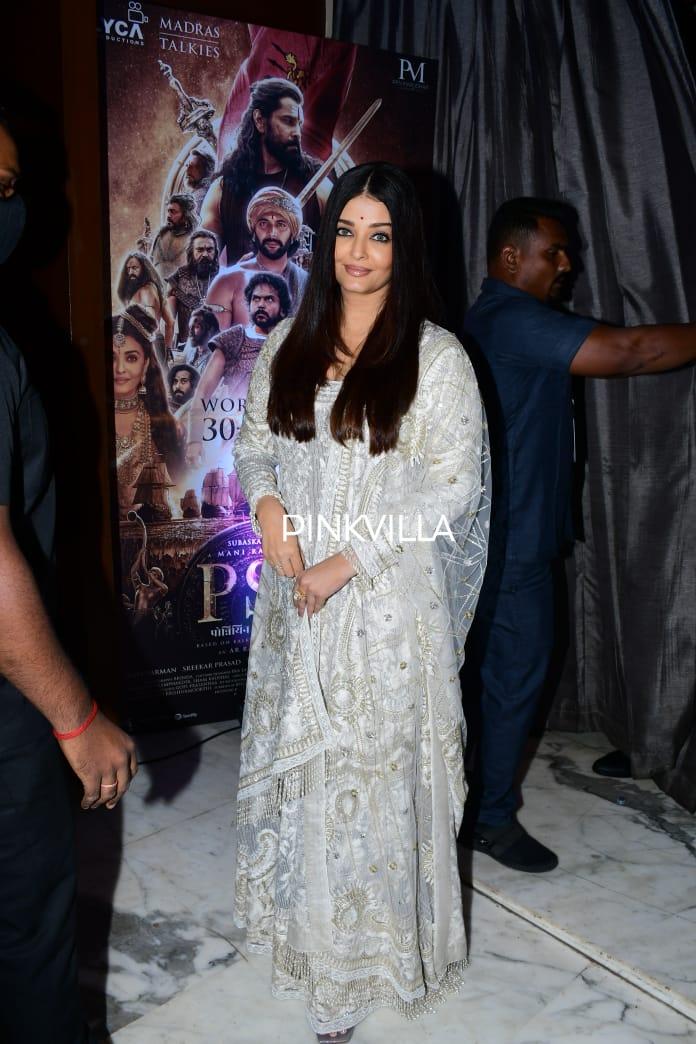 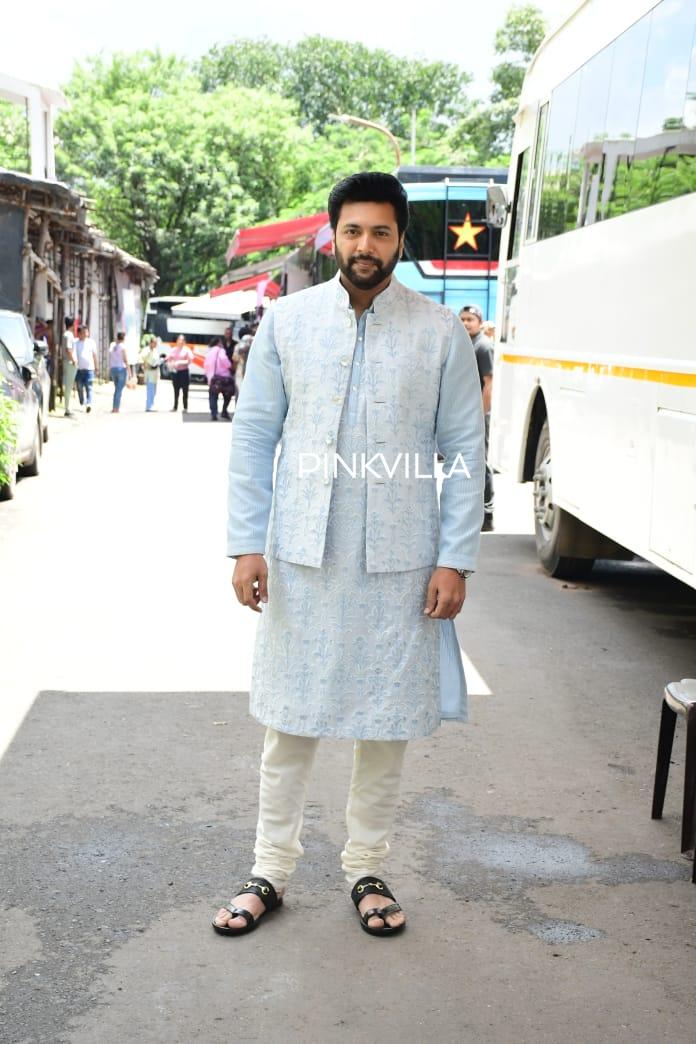 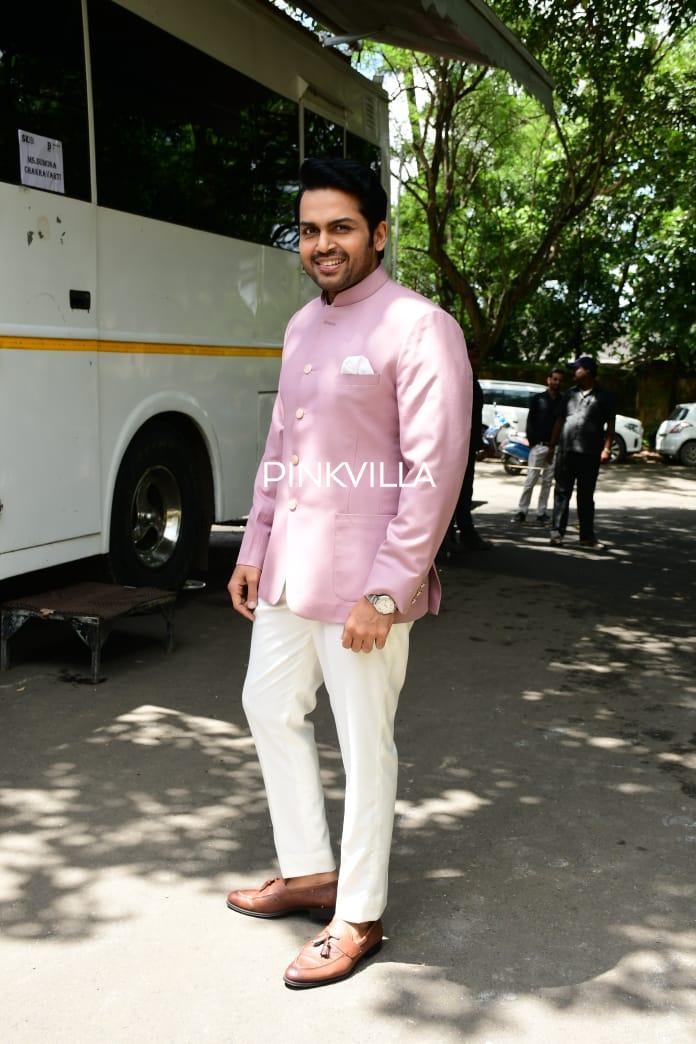 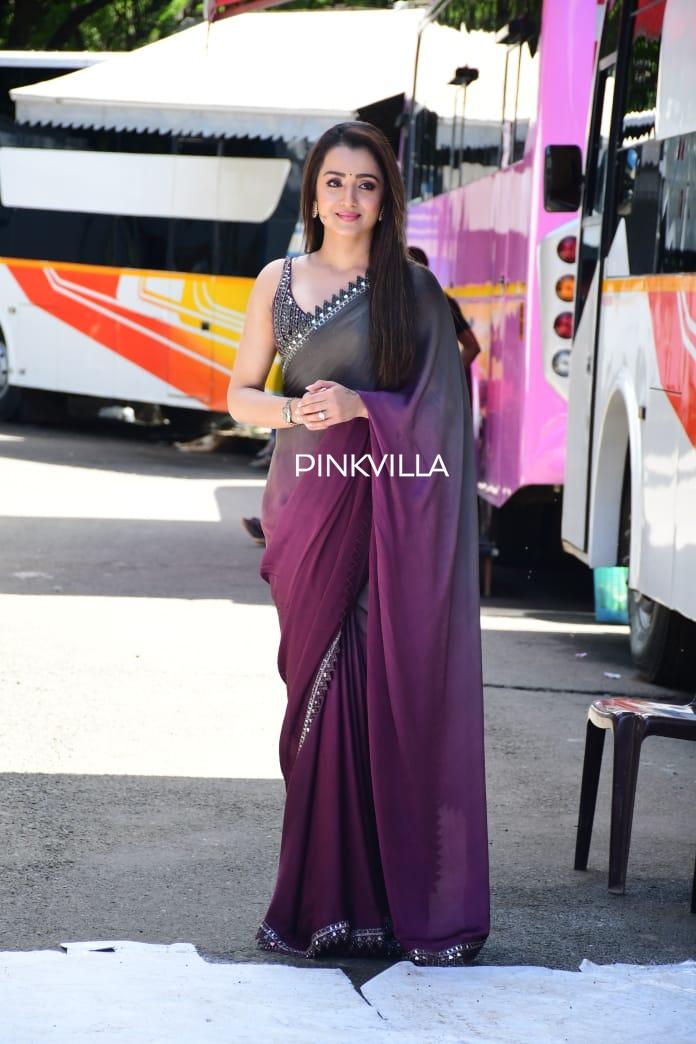 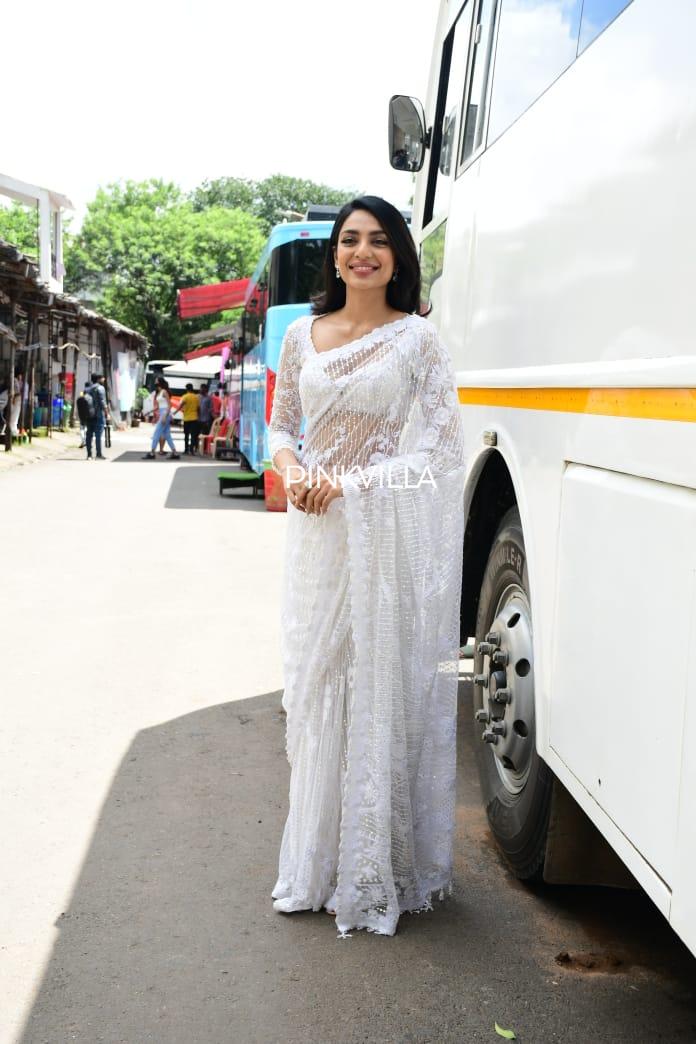 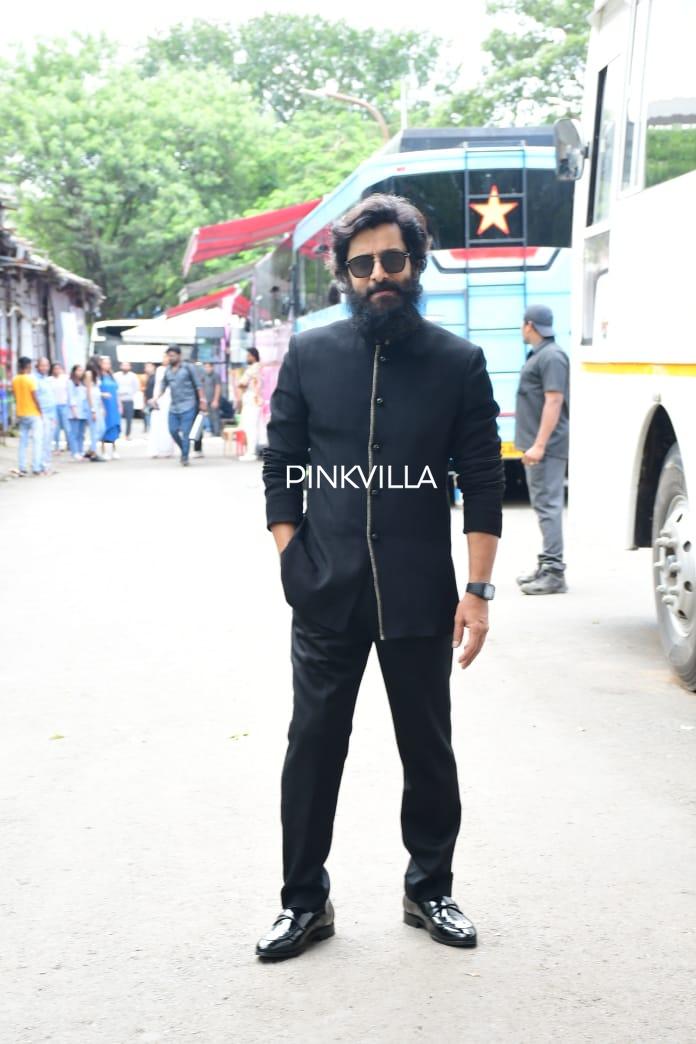 Yesterday, the team was in Hyderabad for the promotions and stole the limelight as they looked nothing short of grandeur. The majestic sets and the costumes are equally grabbing attention in the period drama from the Chola Era.

Also Read: Ponniyin Selvan: Chiyaan Vikram, Karthi are a real vibe as they celebrate film in style in Hyderabad

The story of Ponniyin Selvan 1 will focus on Kalki Krishnamurthy's 1955 novel of the same name. The venture has a star-studded cast that will feature Aishwarya Rai Bachchan as Nandini, Vikram as Aditya Karikalan, Karthi as Vanthiyathevan, Trisha as Kundavai, and Jayam Ravi as Arunmozhi Varman. In addition to this, Sarathkumar, Prabhu, Lal, Kishore, Ashwin Kakumanu, and Aishwarya Lekshmi will also play significant roles in PS 1.

Financed by Mani Ratnam and Allirajah Subaskaran under their banners Madras Talkies and Lyca Productions, the melodies for the movie have been composed by music maestro AR Rahman.

Anonymous
Sep 25, 2022 10:39 AM
Aishwarya OMG, she looks hideous in that open hair and that same make up, same lip color. It’s even more painful to hear her talk.Can she ever give a quick reply? She’s exhausting!!
0 REPLY