While fans await the Ponniyin Selvan's release with bated breath, the team are on an extensive promotion spree. As the highly anticipated Mani Ratnam's magnum opus Ponniyin Selvan: I is gearing up for release in a few days, the promotions are going on in full swing. The star-studded cast, Trisha Krishnan, Chiyaan Vikram, Karthi, Jayam Ravi, and Aishwarya Lekshmi along with the director reached Kerala to promote the film. The actors stole the show with their presence and also interacted with fans.

The men on Ponniyin Selavn- Karthi, Jayam Ravi, and Chiyaan Vikram looked dashing in traditional kurta pajamas. While Karthi looked handsome in a yellow kurta, Ravi kept it simple in a cream kurta and Vikram looked dapper in an ethnic suit. Trisha Krishnan dressed up in a beautiful golden and black saree, paired up with statement jewelry and subtle makeup. Aishwarya looked stunning in Anarkali dress at the promotions. Aishwaryaa Rai Bachchan is not attending the promotions of Ponniyin Selvan I. 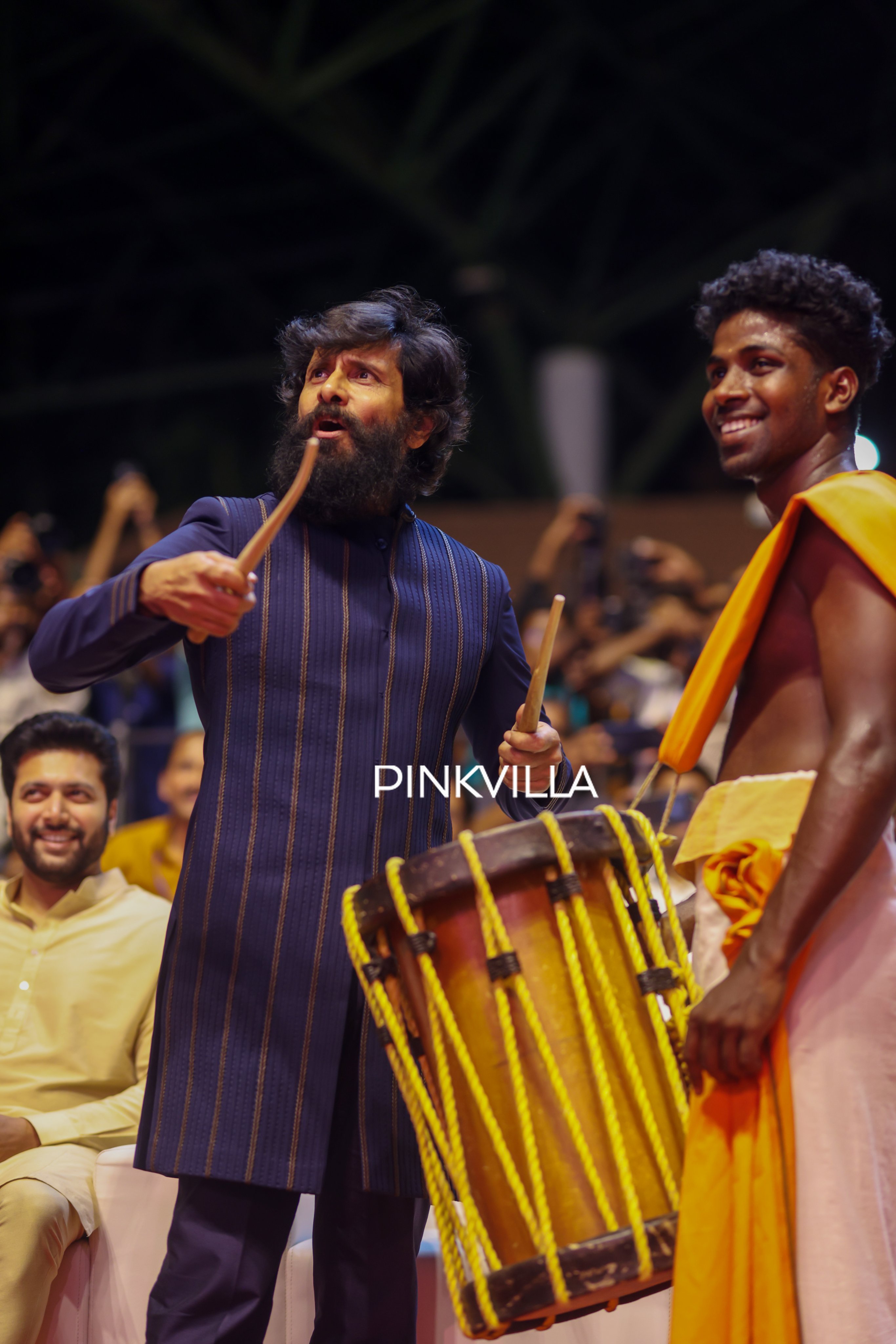 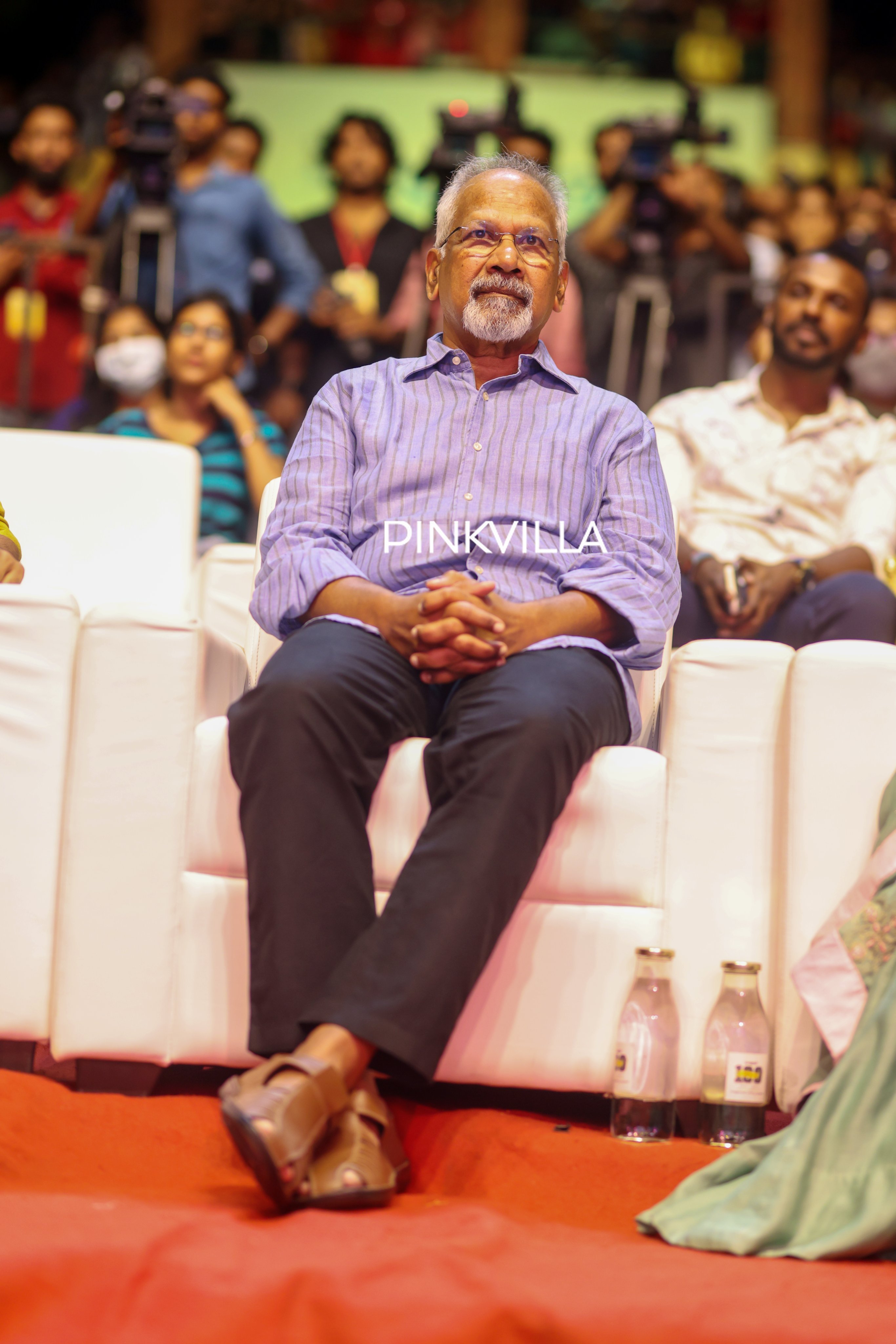 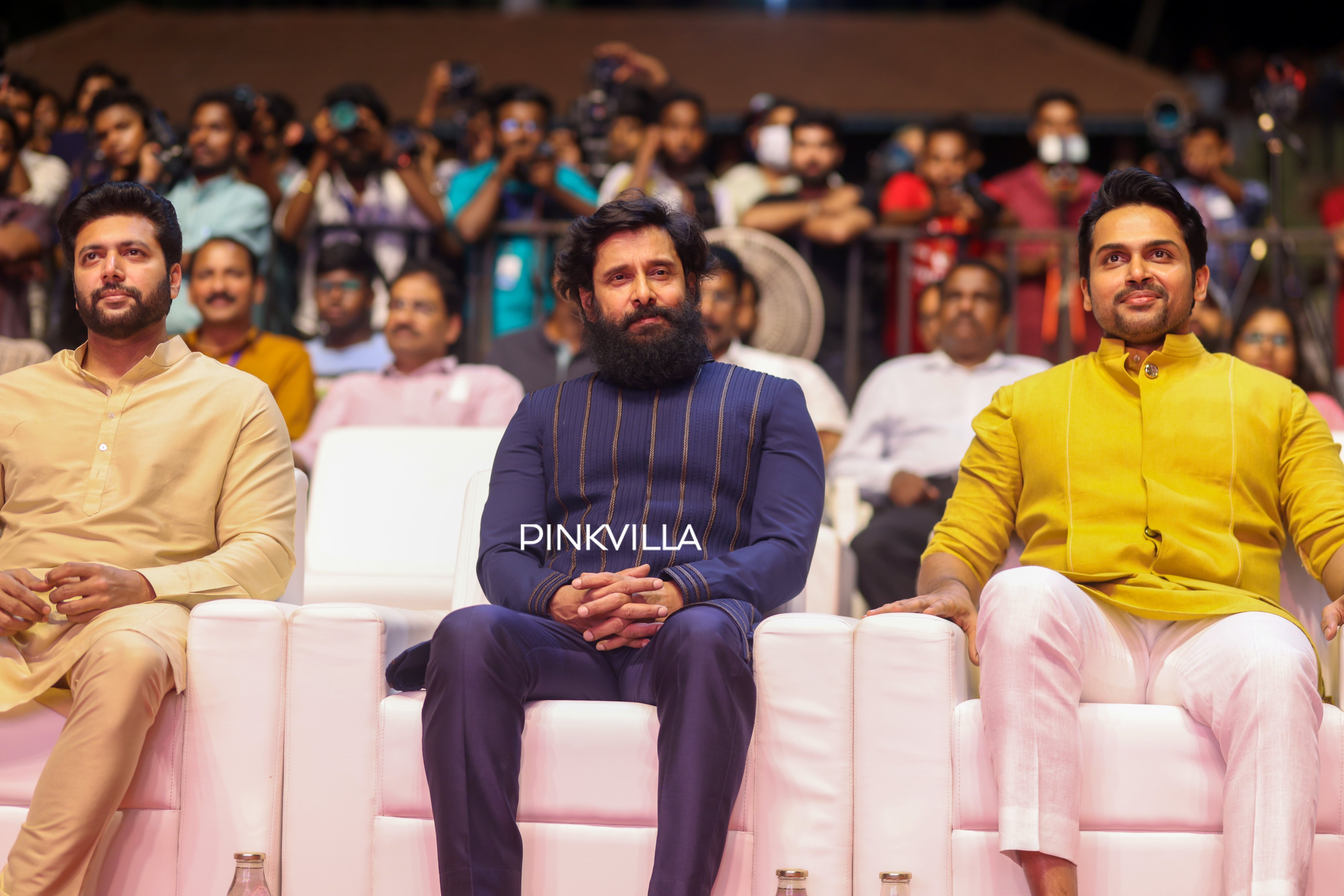 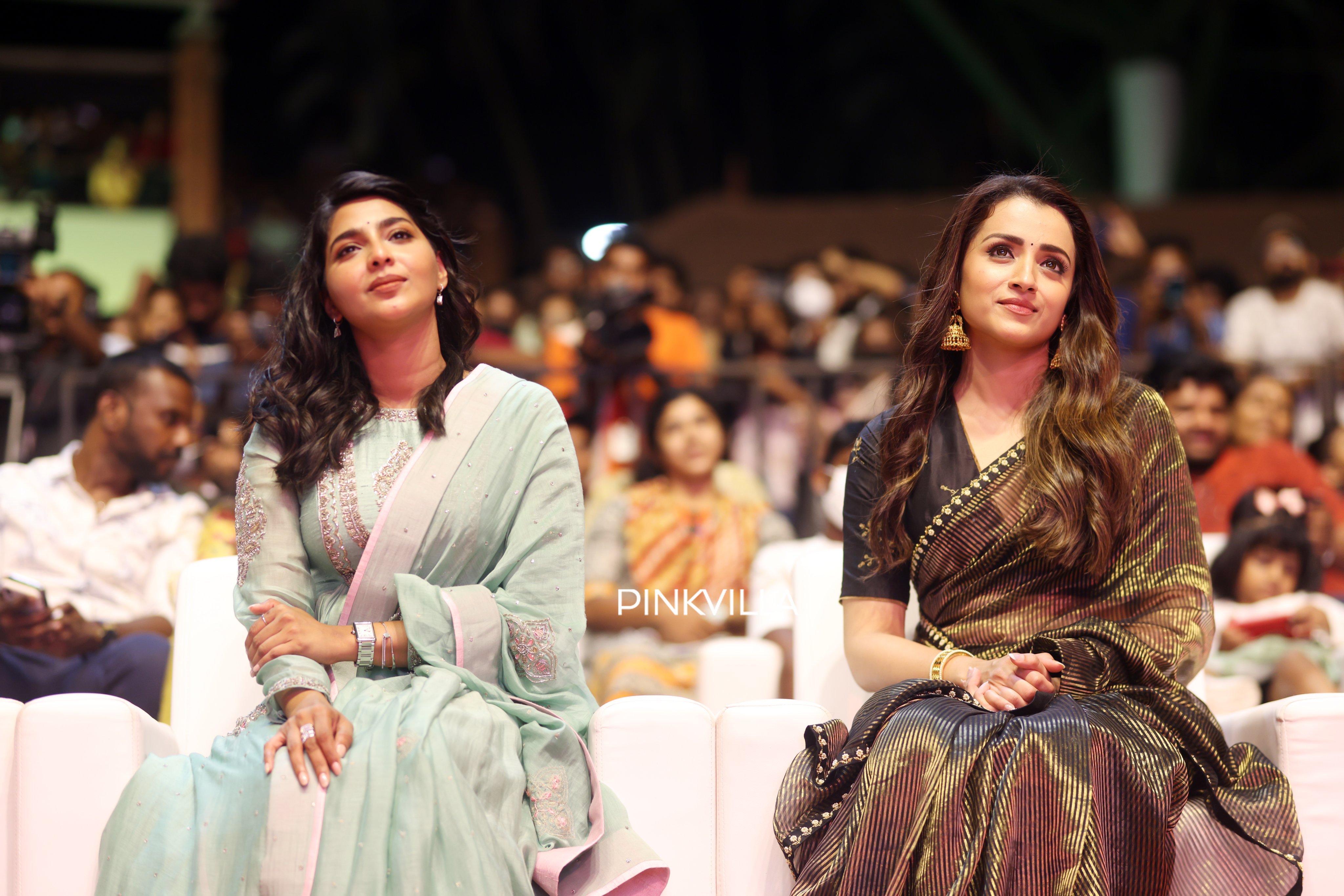 Recently, during promotions, Trisha Krishnan revealed that she tried over 100 looks as Ilaiya Piratti Kundavai for the film. According to Trisha,  “You guys have just seen a couple of Kundavai’s looks from the film. We tried over 50 looks for the film, and later shortlisted around 30 out of them. Later, we picked the best 10 looks from that list, from which Mani Ratnam sir decided what worked for his film. The entire credits for my looks go to Mani sir and the styling team."

While fans await the film’s release with bated breath, the makers are on an extensive promotion spree. The team of Ponniyin Selvan: Part One are visiting Bengaluru, Hyderabad, Mumbai, Delhi, and Kolkata for promotions.

The movie will see Aishwarya Rai Bachchan as Nandini, Vikram in the role of Aditya Karikalan, Karthi essaying the character of Vanthiyathevan, Trisha as Kundavai, and Jayam Ravi in the part of Arunmozhi Varman. Aside from them, Sarathkumar, Prabhu, Lal, Kishore, Ashwin Kakumanu, and Aishwarya Lekshmi will also play key roles in the first installment of the two-part series. Ponniyin Selvan will reach the cinema halls on September 30. EXCLUSIVE: Mani Ratnam on his dream of making Ponn...