The biggest and awaited film from the South, Mani Ratnam's magnum opus Ponniyin Selvan I is gearing up for the grand release on September 30. The promotions of the film have begun. Trisha Krishan, who is playing the role of Kundavai, was clicked at the promotions of the film. The actress is interacting with the press in Chennai ahead of release.

Trisha Krishnan is seen in a red Anarkali dress with a matching dupatta. She rounded off the look with straight hair, bindi, and subtle makeup. Simple yet breathtaking Trisha looks and we decided to take cues for the next festive day.

Trisha Krishnan is playing the role of a courageous woman, princess Kundavai in the film, who is the love interest of Karthi. After breaking the internet with its spectacular trailer launch and audio launch,  the makers shared the lyrical video of the third single Ratchasa Maamane featuring Karthi, Trisha, and Sobhitha Dhulipala. 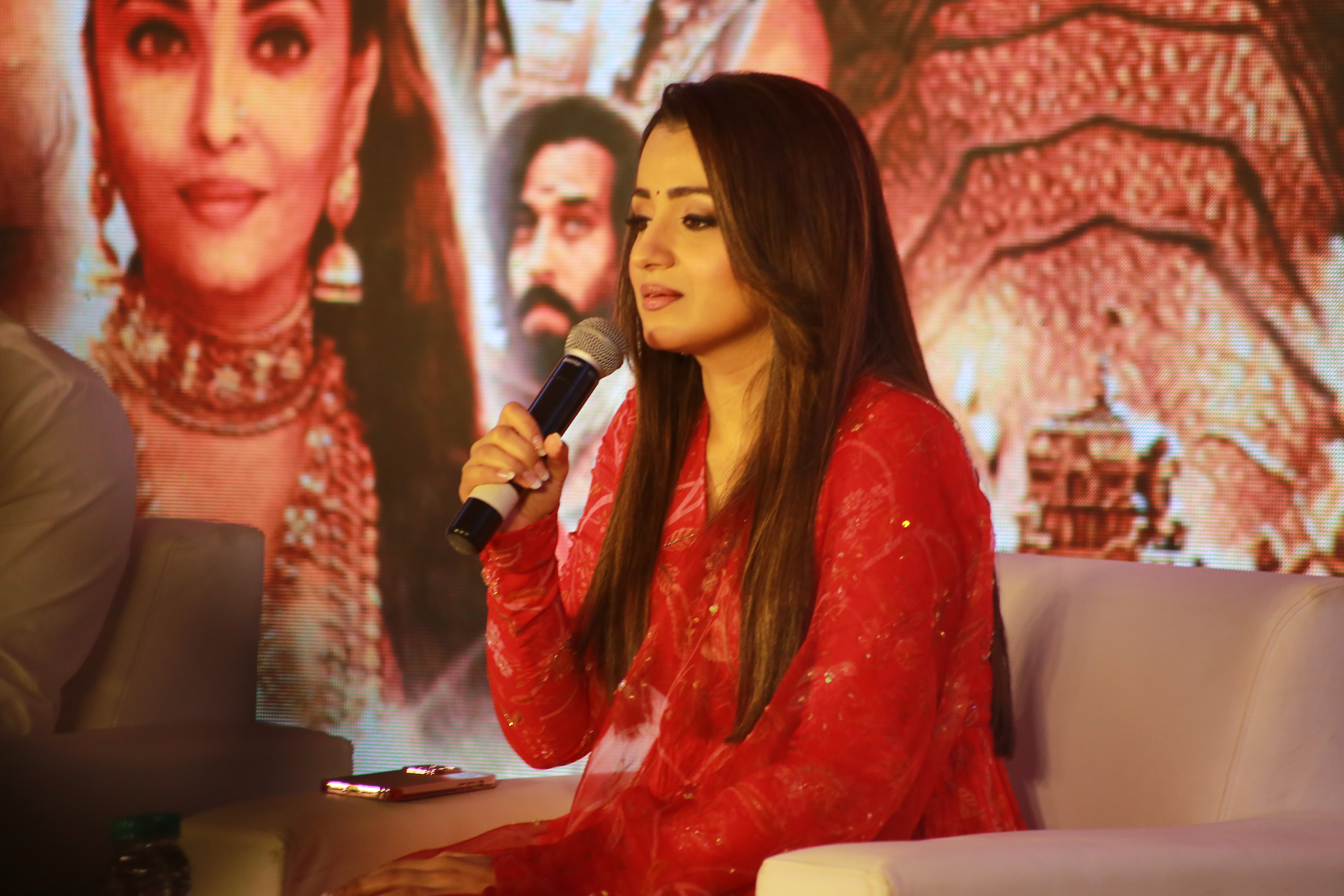 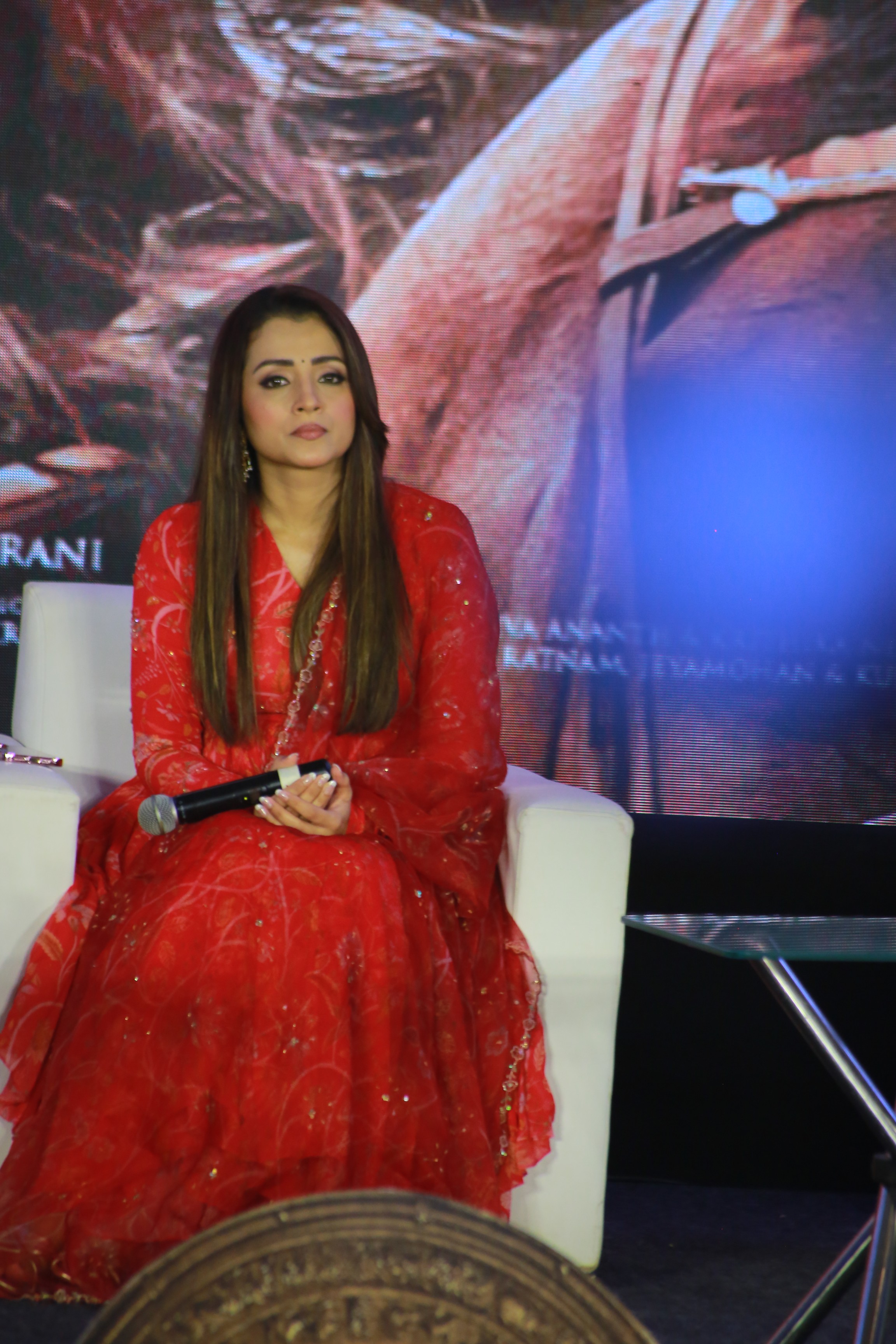 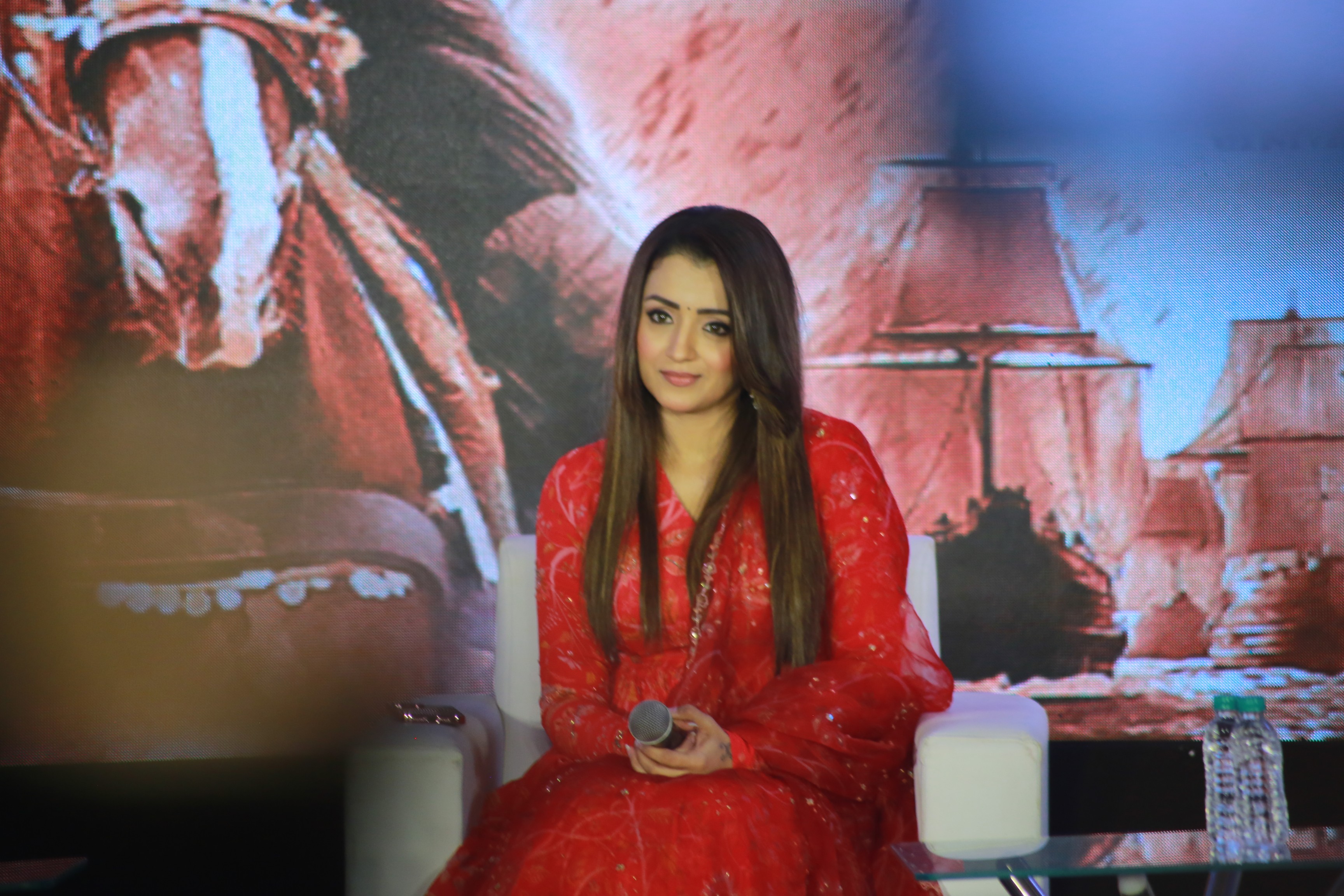 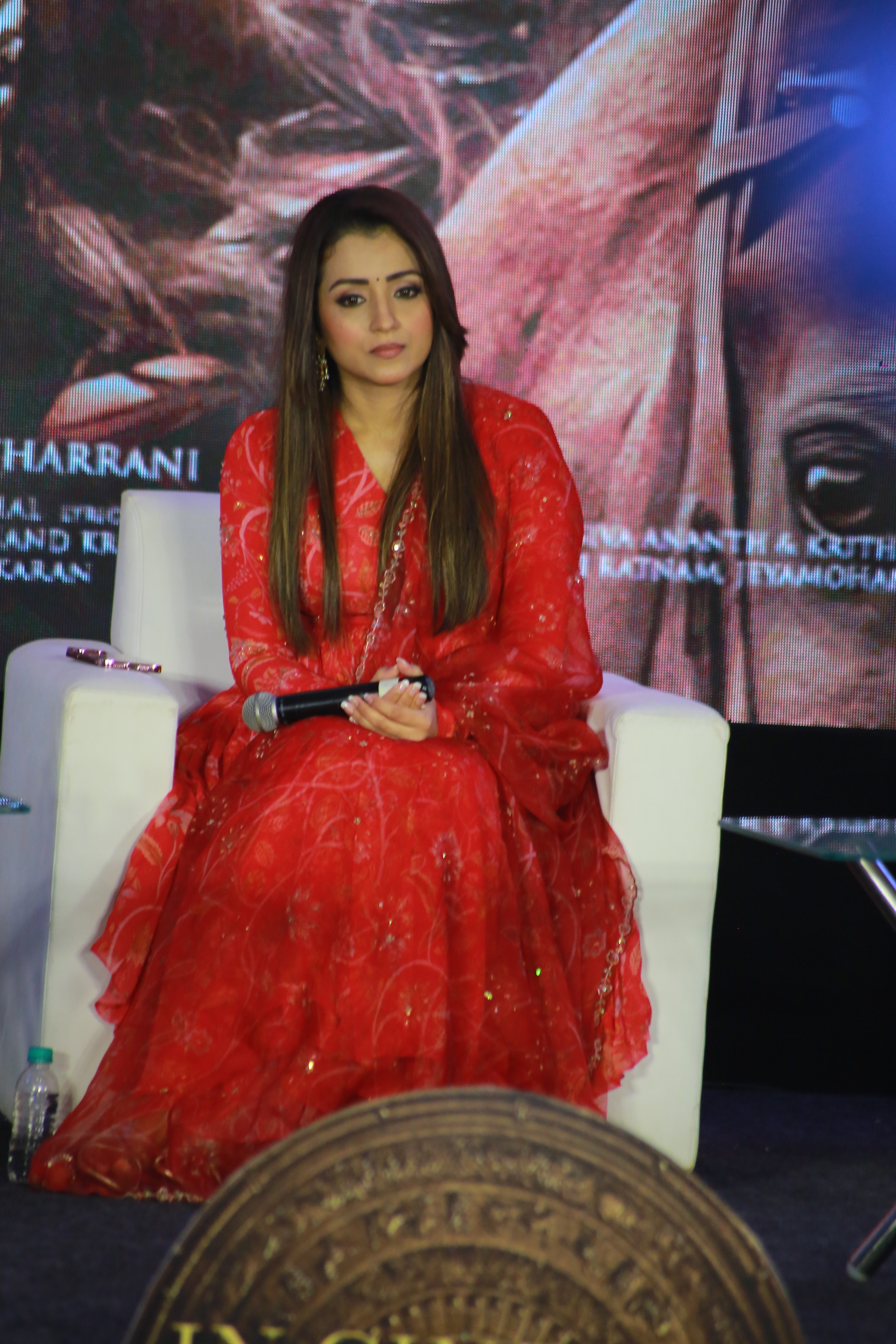 Inspired by Kalki Krishnamurthy's 1955 novel of the same name, the first part in a two-part series will be released in multiple languages including Hindi, Telugu, Tamil, Kannada, and Malayalam. Bankrolled by Mani Ratnam and Allirajah Subaskaran under the banners of Madras Talkies and Lyca Productions, the first from a two-part series will enjoy an ensemble cast with Vikram as Aditya Karikalan, Karthi as Vanthiyathevan, Trisha as Kundavai, and Jayam Ravi as Arunmozhi Varman, along with Sarathkumar, Prabhu, Prakash Raj, Lal, Kishore, Ashwin Kakumanu, Sobhita Dhulipala, and Aishwarya Lekshmi in prominent roles.

While A R Rahman provided the background score and songs for the film, Ravi Varman looked after the camera work. A. Sreekar Prasad performed the editing of the film. Trisha Krishnan clicked in casuals as she lands in...