After the eye-grabbing pre-release event in Hyderabad, the team of Ponniyin Selvan reached Mumbai for their next event. While Vikram carried on to the flight with Hyderabad's event outfit, Trisha opted for a comfy pink ethnic suit and looked beautiful. Aishwarya Rai Bachchan was also clicked at the airport, dressed up in comfy and stylish attire. She wore a white overcoat paired up with black jeggings and sneakers. The actress left her tresses open and opted for subtle makeup. 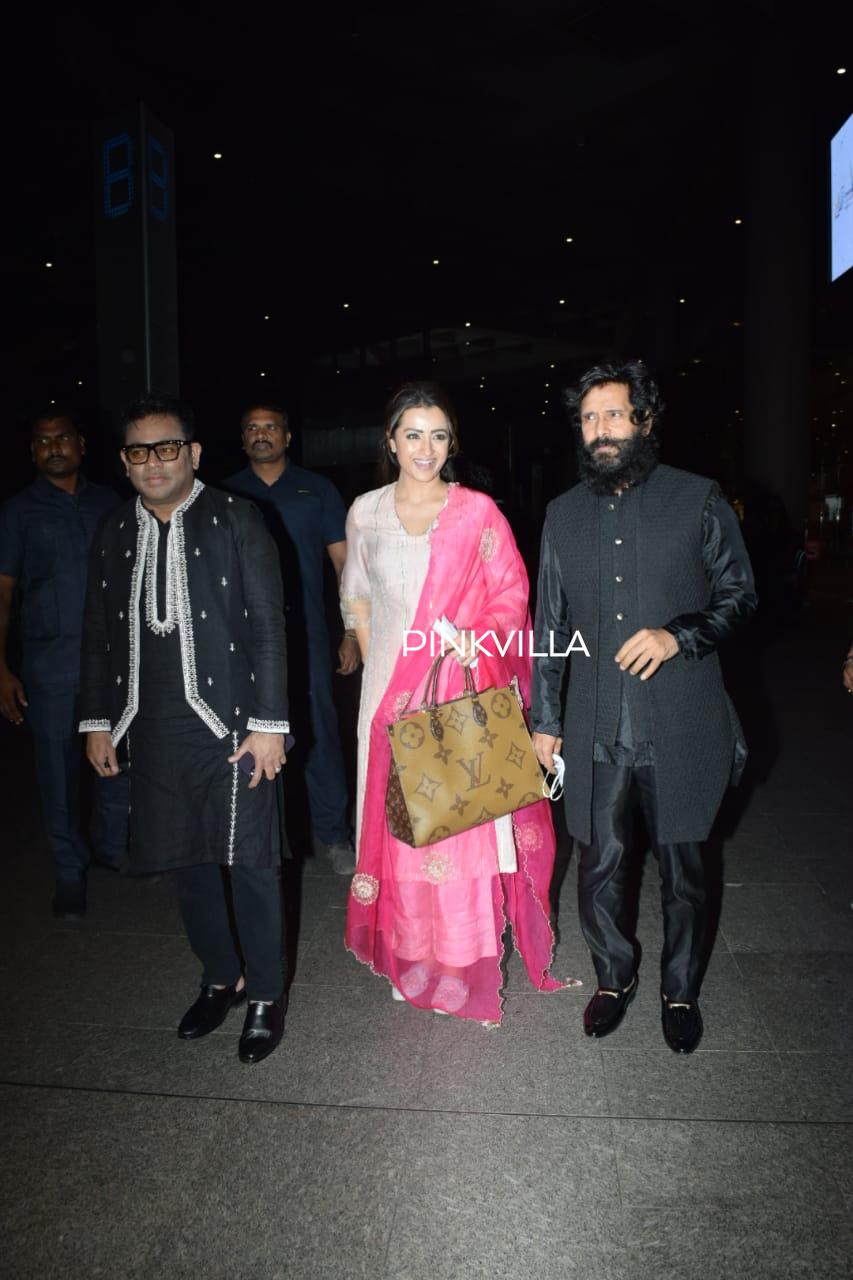 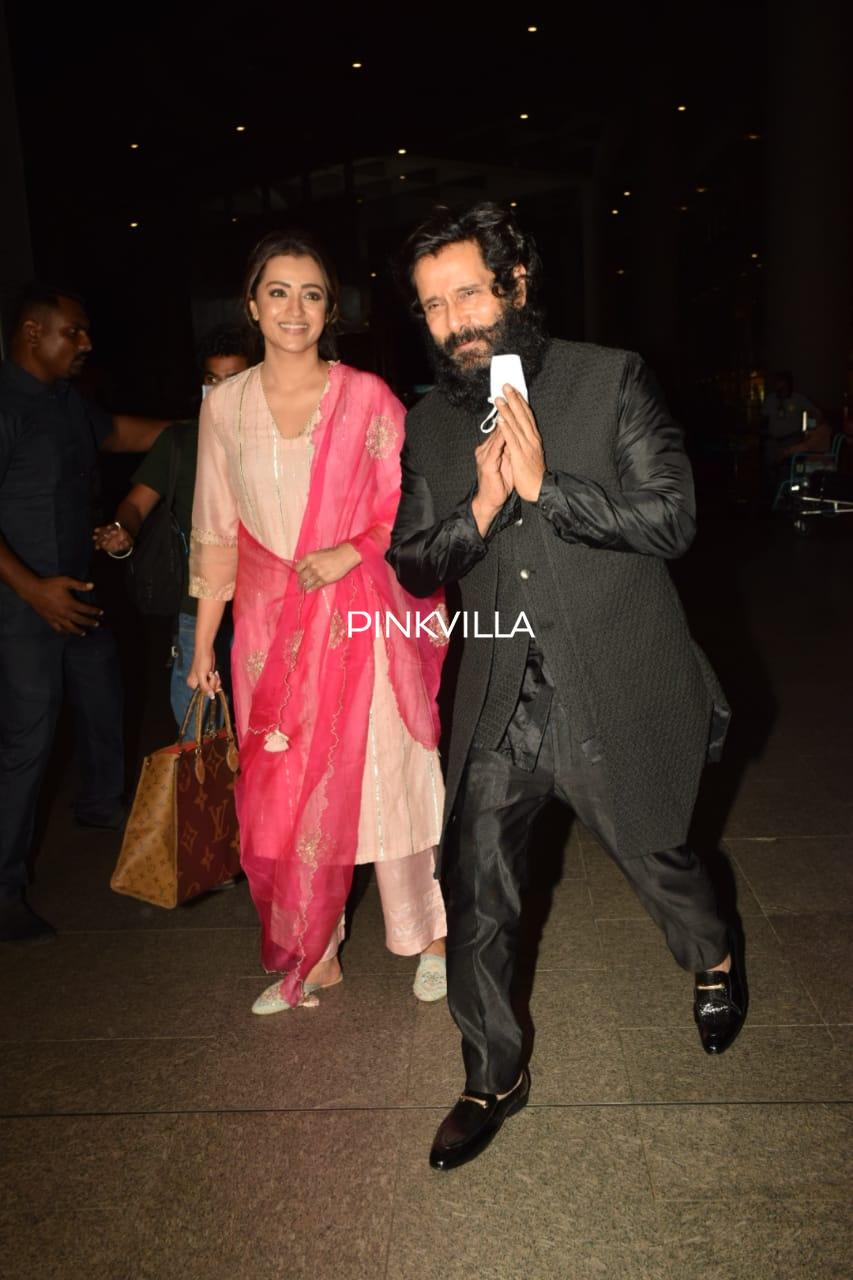 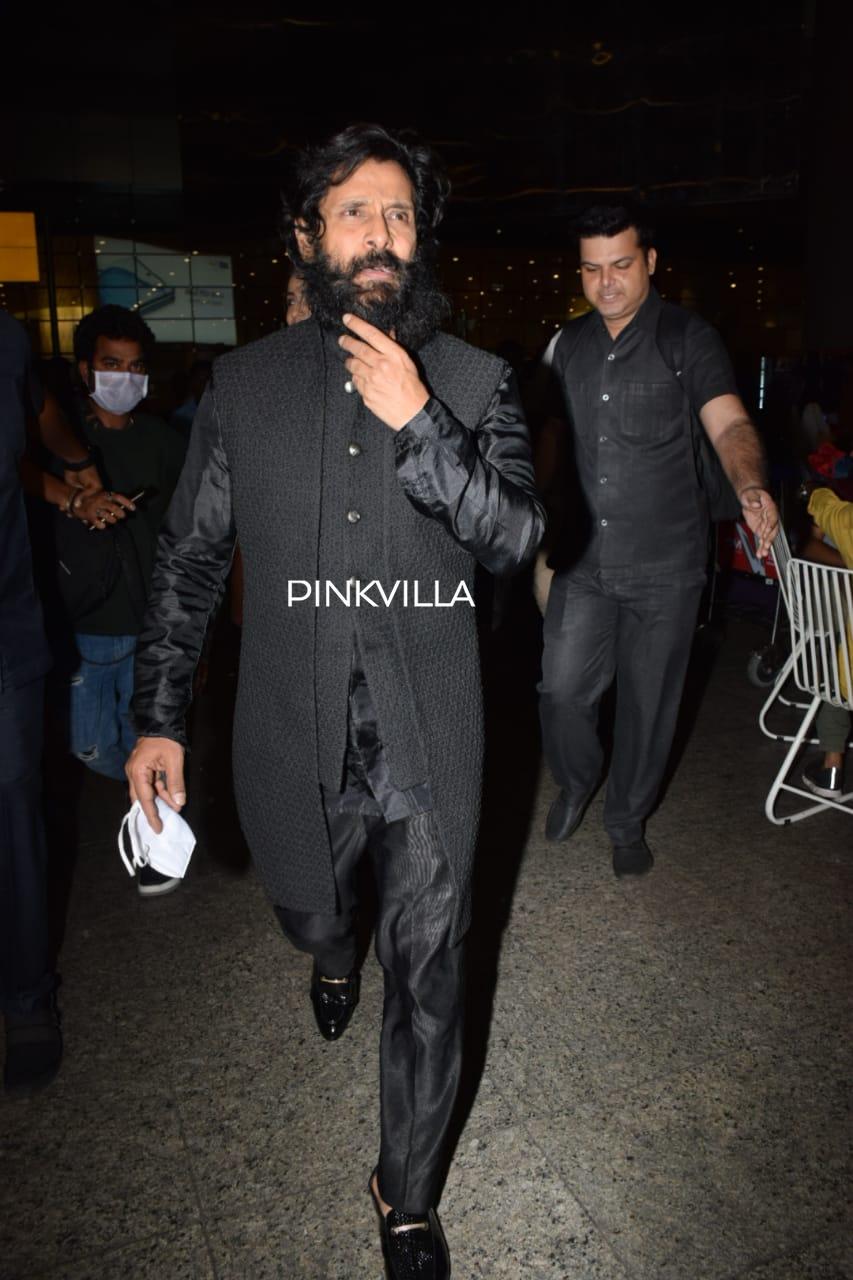 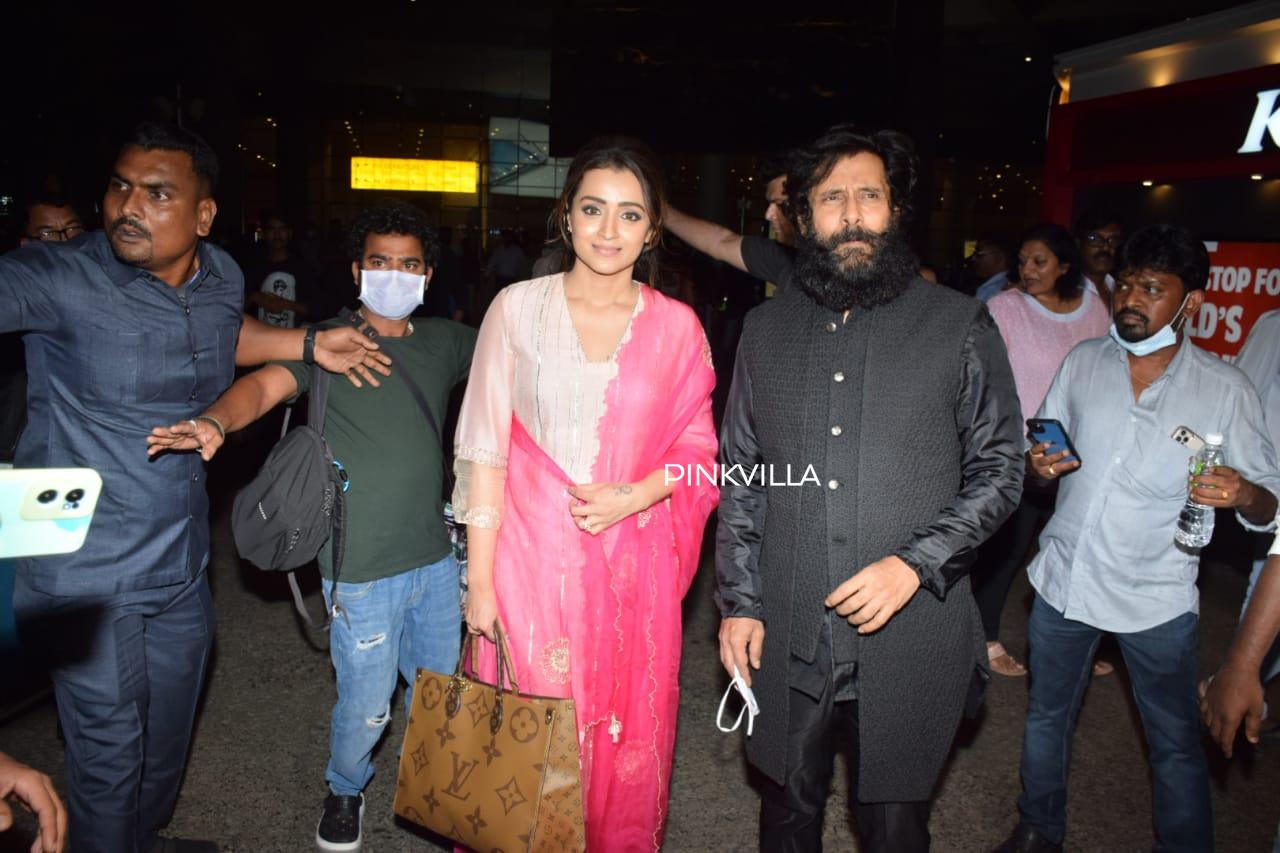 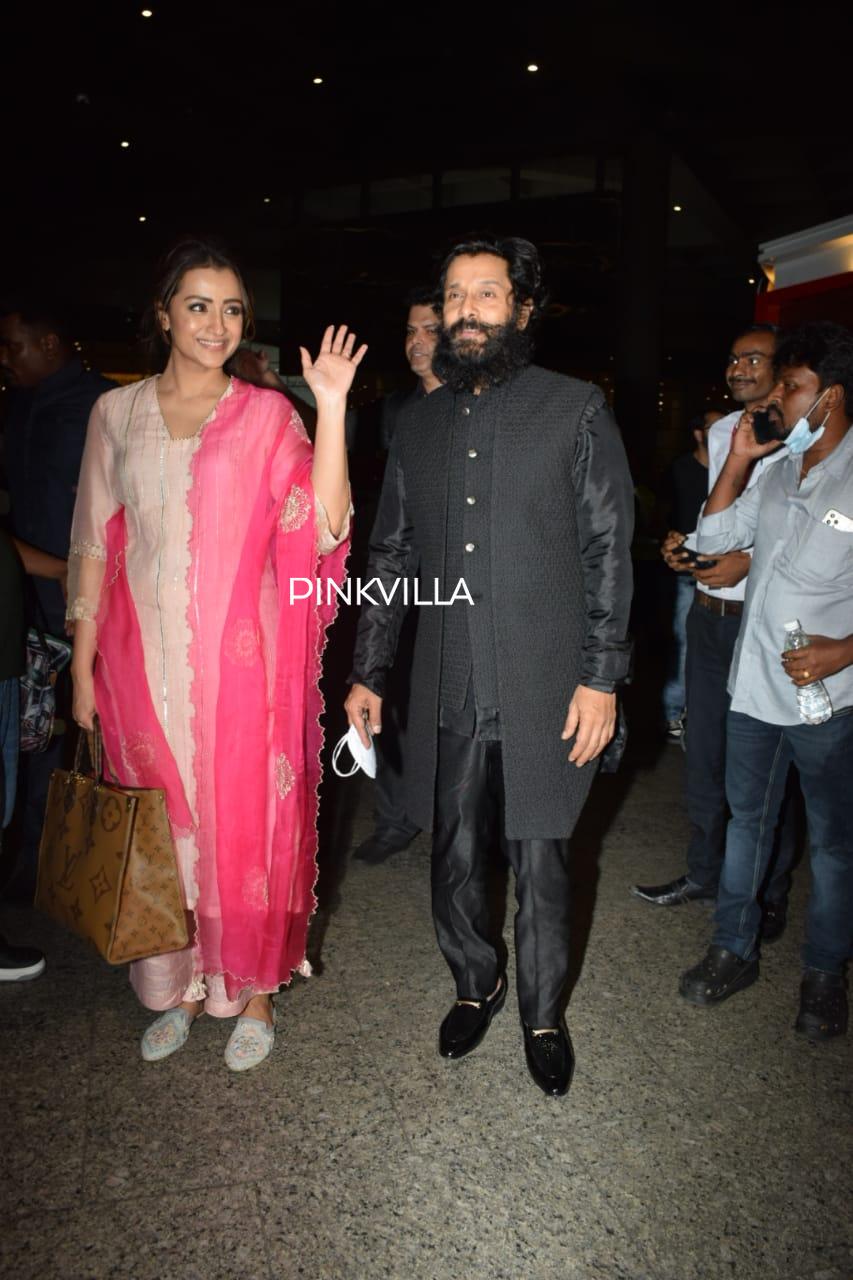 AR Rahman took to Instagram on Friday to share a selfie with the team of Ponniyin Selvan-1 including Vikram, Aishwarya Rai Bachchan, and Trisha Krishnan. His caption shared that they were travelling from Hyderabad to Mumbai. Fans poured their love into the comments section but what shocked them was that the celebrities were travelling in economy class. Trisha also shared the same selfie on her Instagram story.

The Hyderabad event was a huge success. Aishwarya Rai Bachchan, Trisha Krishnan, Chiyaan Vikram, Karthi, Jayam Ravi, and AR Rahman twinned in black as they looked regal in black. The pictures of the Ponniyin Selvan star cast from the Hyderabad event took the internet on fire.

The storyline of Ponniyin Selvan has been adapted from Kalki Krishnamurthy's novel of the same name. It narrates the tale of Rajaraja Chola I from the Chola dynasty. The film's cast has also been garnering a lot of attention. This project will see Aishwarya Rai Bachchan as Nandini, Vikram as Aditya Karikalan, Karthi as Vanthiyathevan, Trisha as Kundavai, and Jayam Ravi as Arunmozhi Varman. Apart from these, Sarathkumar, Prabhu, Lal, Kishore, Ashwin Kakumanu, and Aishwarya Lekshmi will also play other supporting roles in this period's action drama.