Trisha, Karthi, and Jayam Ravi were spotted at a promotional event for their forthcoming historical drama, Ponniyin Selvan in Chennai today. The team of the magnum opus Ponniyin Selvan is leaving no stone unturned to promote their upcoming historical drama. Newly, the cast of the film including Trisha, Karthi, and Jayam Ravi attended a promotional event for the film in Chennai today. While the leading lady made for a pretty sight in shaded blue and green ethnic wear, Karthi donned a maroon kurta with a white pajama. Accompanying them, Jayam Ravi looked dapper in a green desi attire.

On the other hand, the maker of the flick Mani Ratnam made a huge announcement regarding the sequel of the project. Addressing a press conference recently, the director shared that the second part of the movie will be released in the next 9 months. Slated to release on the 30th of September, the first part of Ponniyin Selvan is inspired by Kalki Krishnamurthy's 1955 novel with the same title. 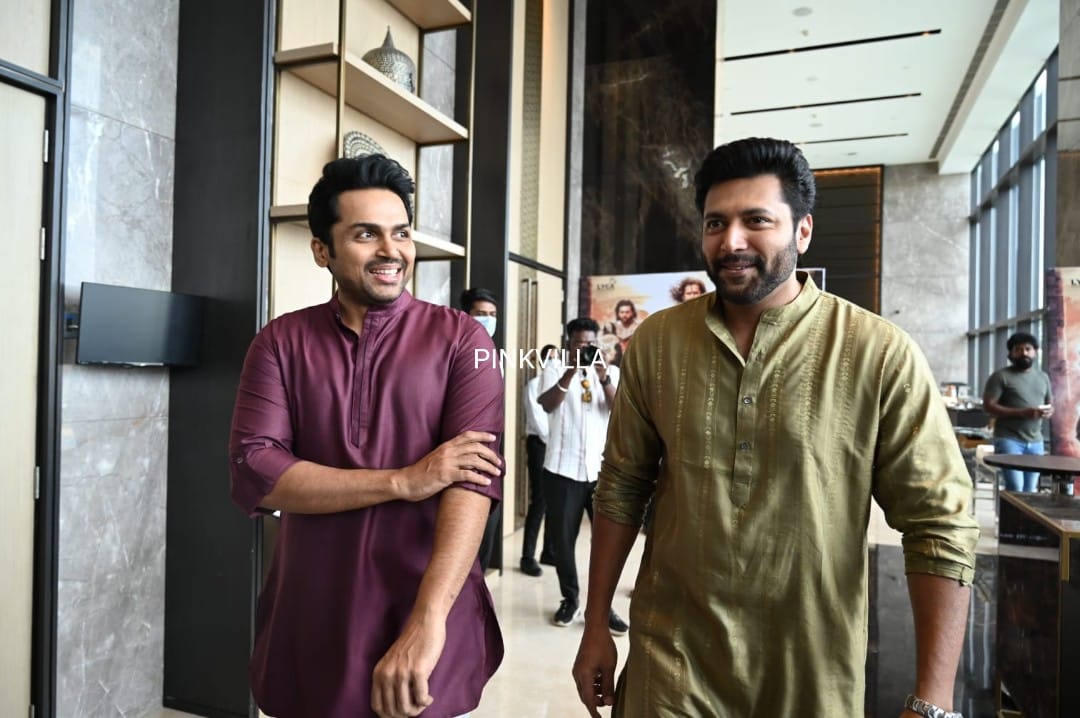 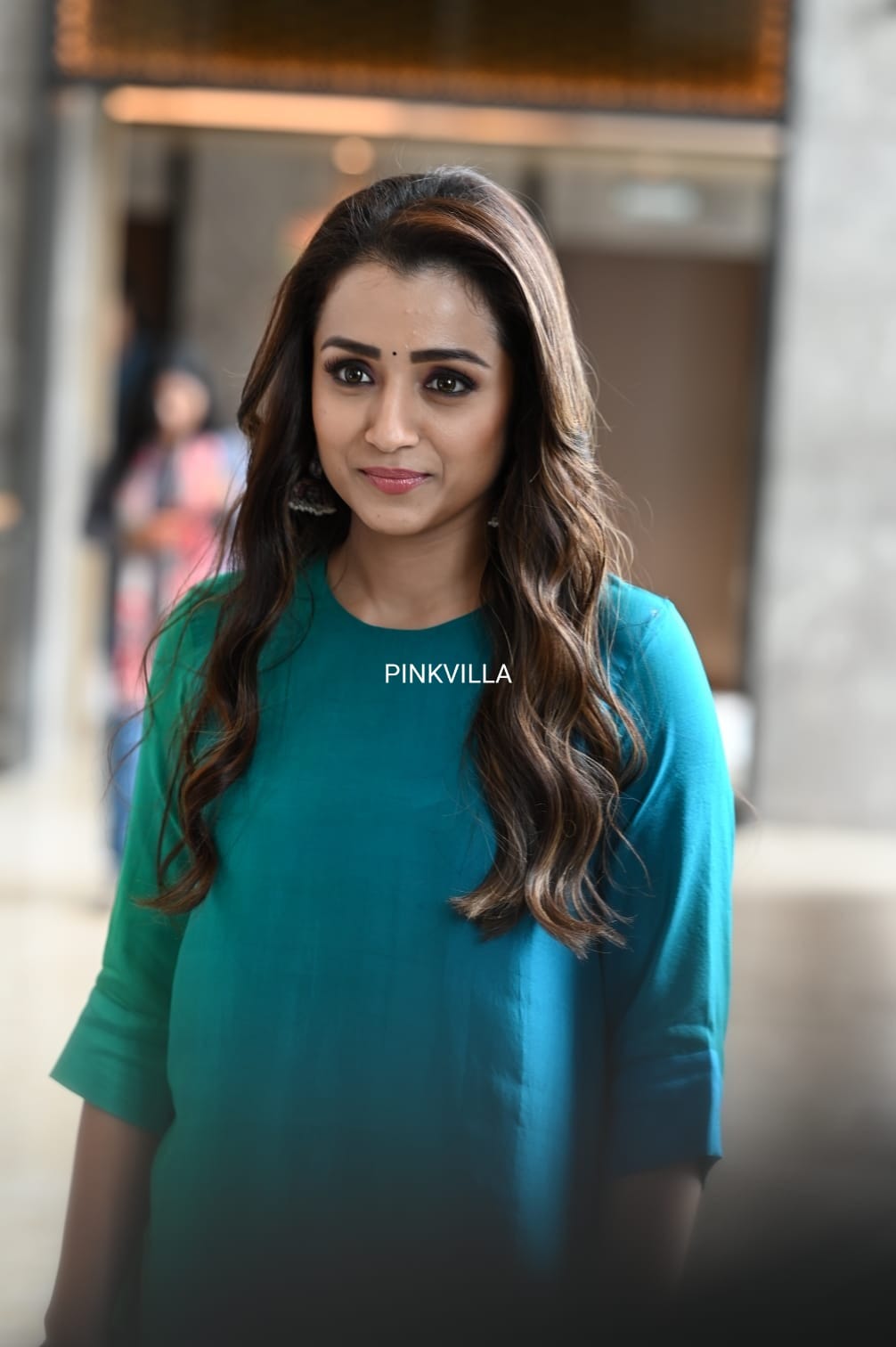 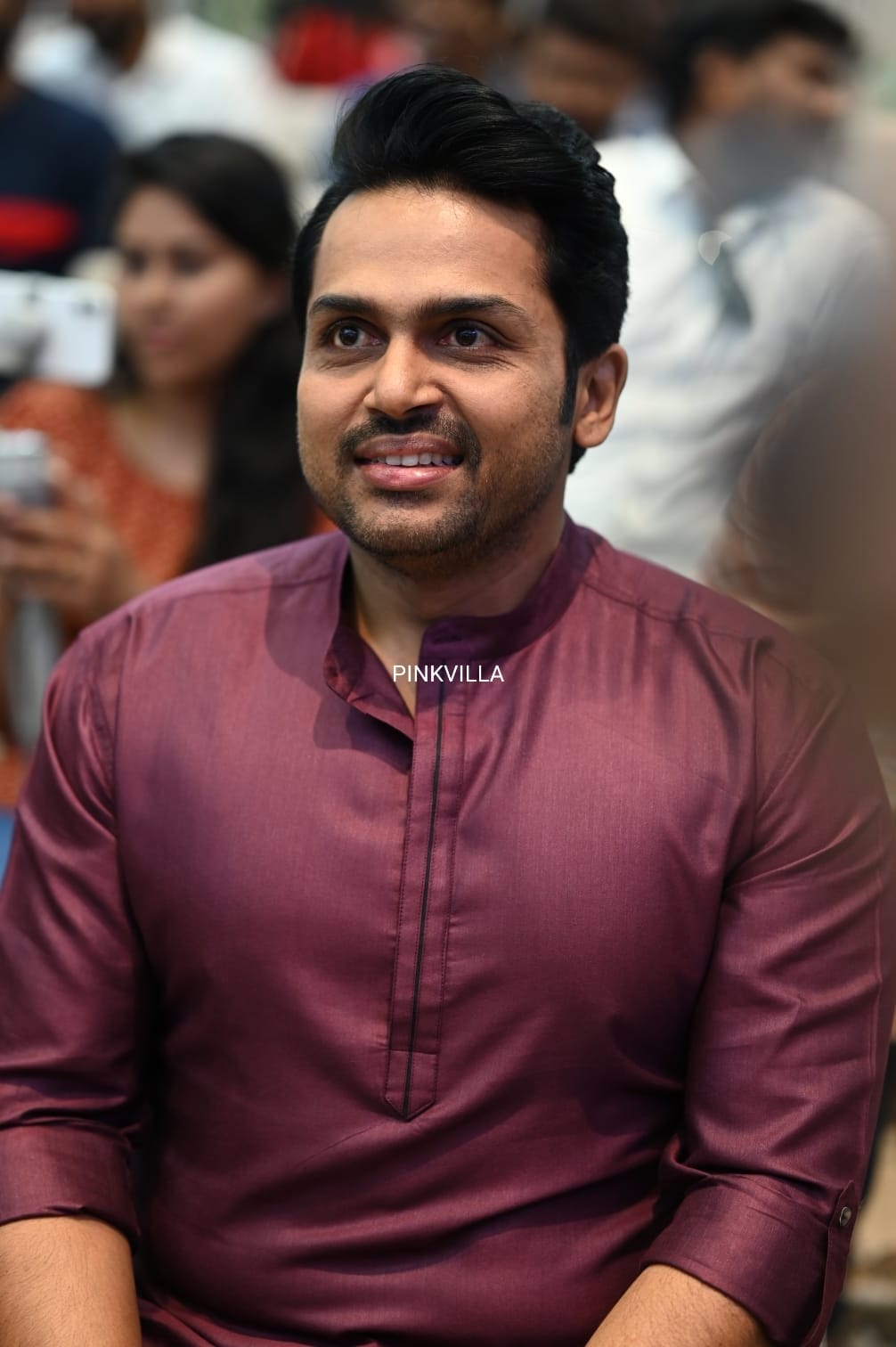 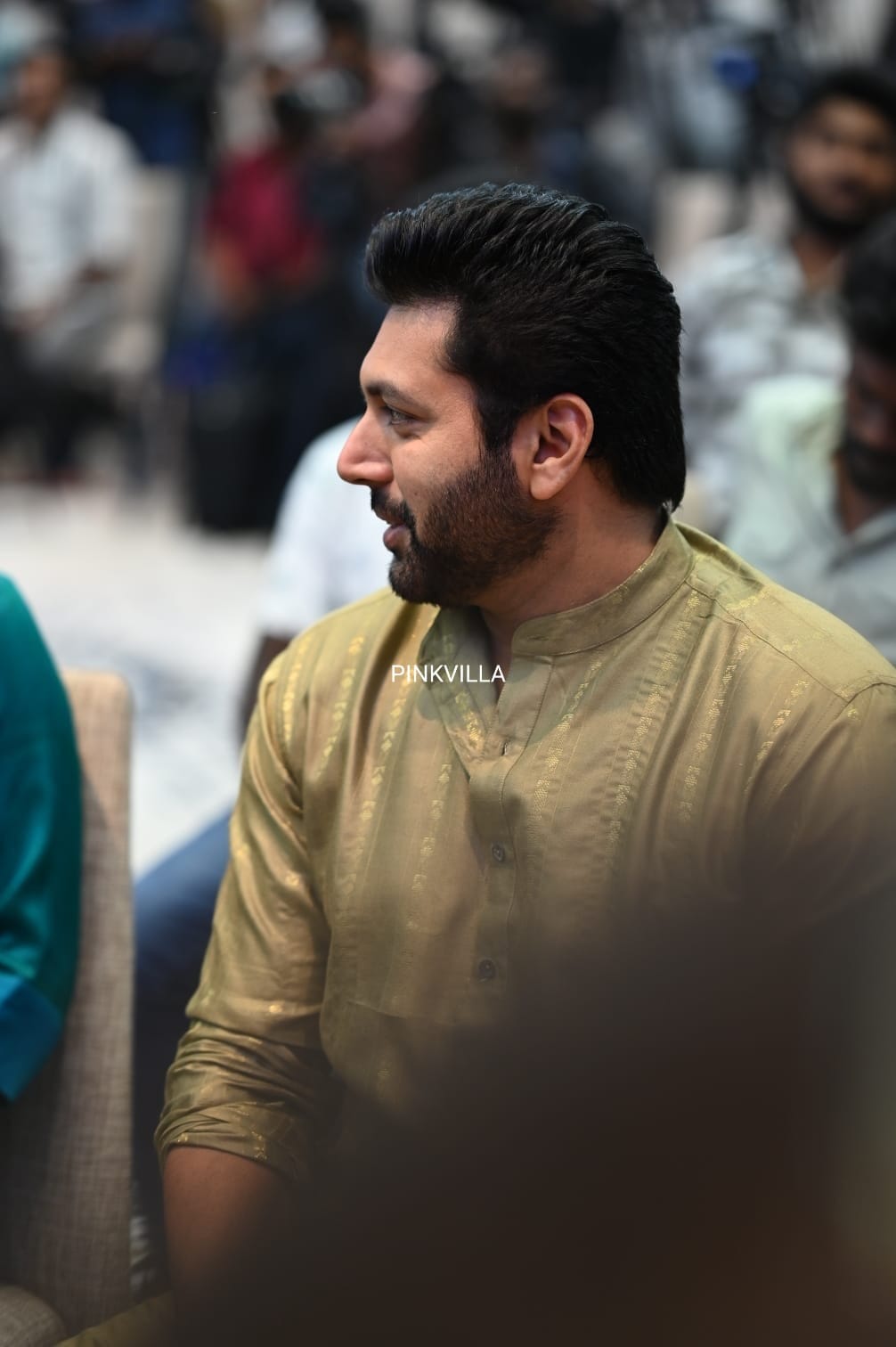 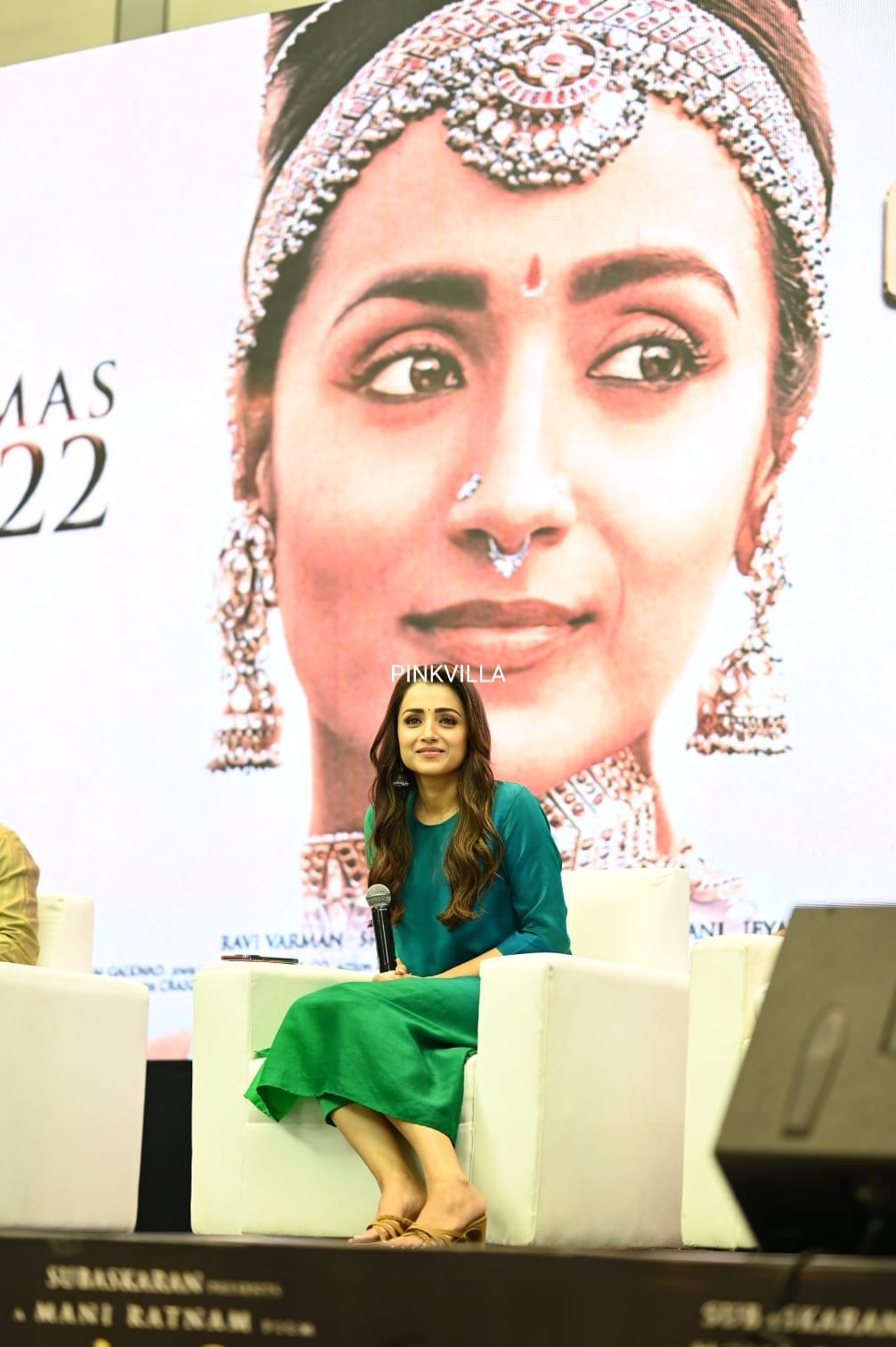 The venture has been in the news ever since its inception and one of the reasons for that is its star-studded cast. The movie will see Aishwarya Rai Bachchan as Nandini, Vikram in the role of Aditya Karikalan, Karthi essaying the character of Vanthiyathevan, Trisha as Kundavai, and Jayam Ravi in the part of Arunmozhi Varman. Aside from them, Sarathkumar, Prabhu, Lal, Kishore, Ashwin Kakumanu, and Aishwarya Lekshmi will also play key roles in the first installment of the two-part series.

The movie has been bankrolled by Mani Ratnam and Allirajah Subaskaran under the production houses of Madras Talkies and Lyca Productions. While the songs and background score have been provided by Oscar-Winning music composer AR Rahman, Ravi Varman has cranked the camera for the movie. In addition to this, A. Sreekar Prasad has edited the flick. Ponniyin Selvan advance booking off to a flyer: 3r...