Prithviraj Sukumaran recently confirmed that his latest blockbuster Kaduva will get a prequel soon. The actor also revealed his wish list of actors for the lead role. Prithviraj Sukumaran is going through an excellent phase in both his acting and filmmaking careers, with some highly exciting projects in his kitty. The actor-filmmaker's latest theatrical release Kaduva emerged as a massive box-office success. The movie, which is an ode to the vintage mass action films of Malayalam cinema, marked Prithviraj Sukumaran's reunion with the senior filmmaker Shaji Kailas. The makers of Kaduva recently celebrated the massive success of the film in a grand event held in Kochi.

The leading man, who addressed the audience at the success bash of Kaduva, confirmed that the Shaji Kailas directorial will get a prequel very soon. Prithviraj Sukumaran, who played the central character Kaduvakunnel Kuriachan, revealed that the prequel will depict the story of Kuriachan's father, Koruthu Mappila. For the uninitiated, the makers had hinted that Kaduva might get a sequel or prequel based on the character of Koruthu Mappila, by mentioning his daring and adventurous life in some of the film's most important scenes.

At the event, Prithviraj Sukumaran also revealed his wish list of actors for the role of Koruthu Mappila. Interestingly, the actor-producer revealed that he wants to cast Mammootty, Mohanlal, or Suresh Gopi as the central character in the Kaduva prequel. However, Prithviraj also added that he might dye his hair and play the role of Koruthu Mappila, who is in his 60s if all the three superstars of Malayalam cinema deny the offer. 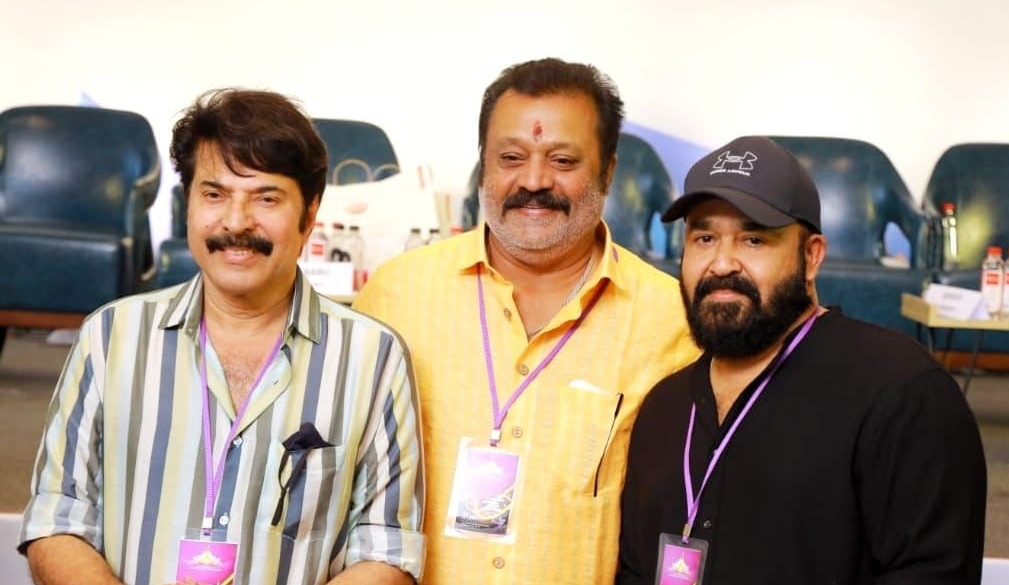 Meanwhile, the audiences who revisited Kaduva after the film got released on Amazon Prime Video, have noticed a painting of Koruthu Mappila in the film, which has an uncanny resemblance to megastar Mammootty. The film fanatics now believe that the veteran actor is already roped in to play the role in the Kaduva prequel, and are expecting an official announcement very soon.

Kaduva, which marked director Shaji Kailas's comeback to filmmaking after a long gap of 7 years, features Prithviraj Sukumaran in the role of Kaduvakunnel Kuriachan, a rich planter from the Kottayam district of Kerala. Vivek Oberoi played the lead antagonist in the film. Samyuktha Menon, Kalabhavan Shahjohn, Arjun Ashokan, Baiju Santhosh, and Alencier Ley Lopez appeared in the supporting roles.