Here we present the 5 actor-director combos from Rajinikanth-Lokesh Kanagaraj to Thalapathy Vijay-Gautham Menon, which we wish to see. Tamil cinema is going through a fantastic phase with back-to-back releases of many well-made films that also achieved massive commercial success.  From legendary stars, Rajinikanth and Kamal Haasan, to Thalapathy Vijay and Ajith Kumar, every popular actor in the Tamil film industry is now open to change and wants to experiment with the new, evolved formats of cinema. Most of the stars have also been expressing their willingness to move out of their comfort zones, and try new combinations when it comes to their directors.

On that positive note, here we present the five much-awaited actor-director combos we wish to see uniting for a film. Have a look…

The ultimate superstar and the young hitmaker make one of the most-desirable actor-director combos in Tamil cinema, right now. To the unversed, Rajinikanth was originally supposed to team up with Lokesh Kanagaraj for a project produced by Kamal Haasan (Yes, you read it right!) in 2020. But, the massive project was put on the back burner due to the pandemic and multiple lockdowns. Later, director Lokesh joined hands with Kamal Haasan for the latest blockbuster Vikram.

However, the latest reports suggest that the Rajinikanth-Lokesh Kanagaraj project might get revived soon. As well all know, the young director is an expert when it comes to presenting his leading men in a new light while celebrating their stardom to its fullest. If Rajinikanth ever teams up with Lokesh, the project will be the ultimate treat for any Tamil cinema fan, who is in awe of the superstar and believes in the filmmaker’s impeccable skills.

Gautham Menon, who is known to be a pioneer of new-age Tamil cinema, was supposed to team up with Thalapathy Vijay for a spy thriller. The project, which was titled Yohan: Adhyayam Ondru, even had a massive launch with its hoardings appearing all over Tamil Nadu. However, Vijay eventually walked out of the project citing creative differences with the director. According to Gautham Menon, the Varisu actor felt that the film is a big risk at that point of his career, as it lies completely out of his comfort zone. 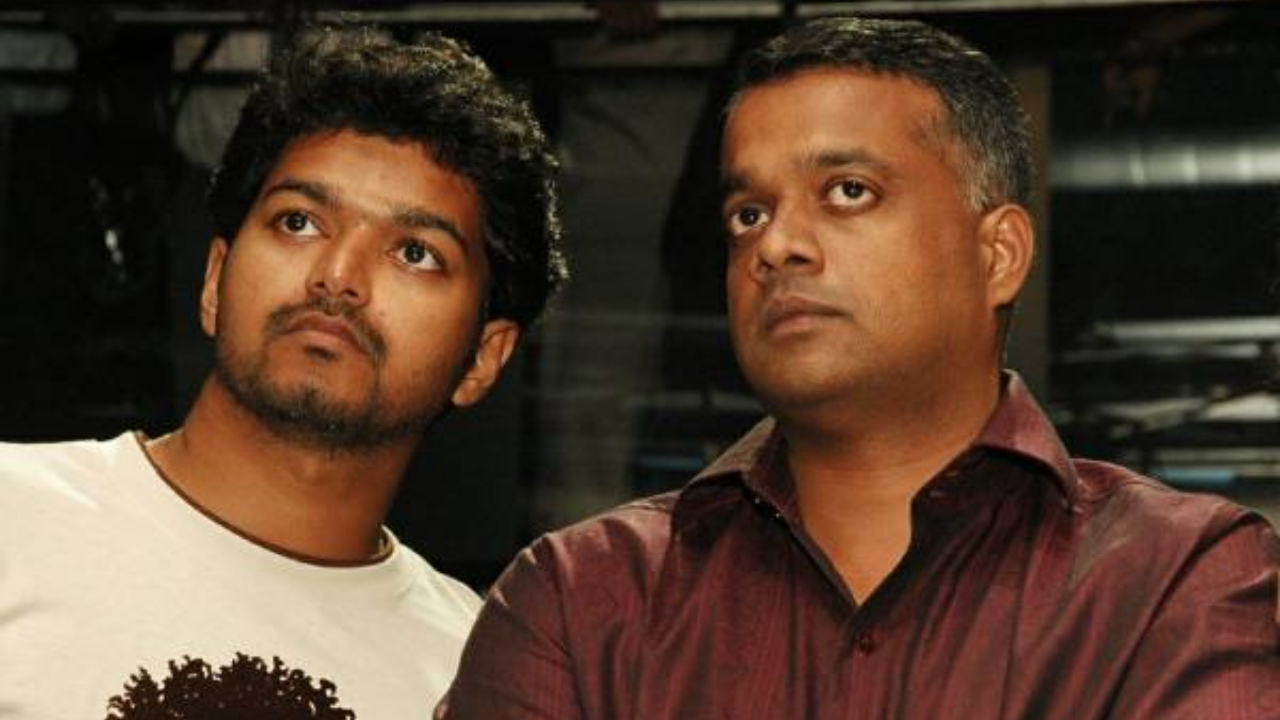 But, in many of his interviews, the celebrated filmmaker had revealed that he still wishes to make Yohan: Adhyayam Ondru with Thalapathy Vijay in the titular role. Well, even we wish that the celebrated actor, who is now slowly moving out of his comfort zone will soon join hands with Gautham Menon for a massive project.

A project that brings together the master craftsman Mani Ratnam and Ajith Kumar is still a big dream of the Tamil film industry. For the unversed, Ajith had joined hands with the Ponniyin Selvan director in the initial stage of his career, for the 1995-released romantic thriller, Aasai. The movie, which was directed by Vasanth, was produced by Mani Ratnam for his home banner Madras Talkies.

In some of his earlier interviews, the Thunivu actor had openly expressed his desire of working with the Ponniyin Selvan director. Even though Ajith was in talks with the veteran filmmaker for a project multiple times, nothing has been materialised so far. However, a Mani Ratnam film that features Ajith Kumar in the lead role is still on the wish list of many cine-goers.

Silambarasan is unarguably one of the most talented leading men in Tamil cinema. Even though the actor also has extraordinary comic timing, it is not explored by many filmmakers, so far. That is why we feel Silambarasan can create magic on the silver screen if he joins hands with the ‘Doctor’ director Nelson Dilipkumar. The talented filmmaker, who is best known for the whacky, dark humour in his films, can bring out the lesser-known comic avatar of the Vendhu Thanindhathu Kaadu actor. 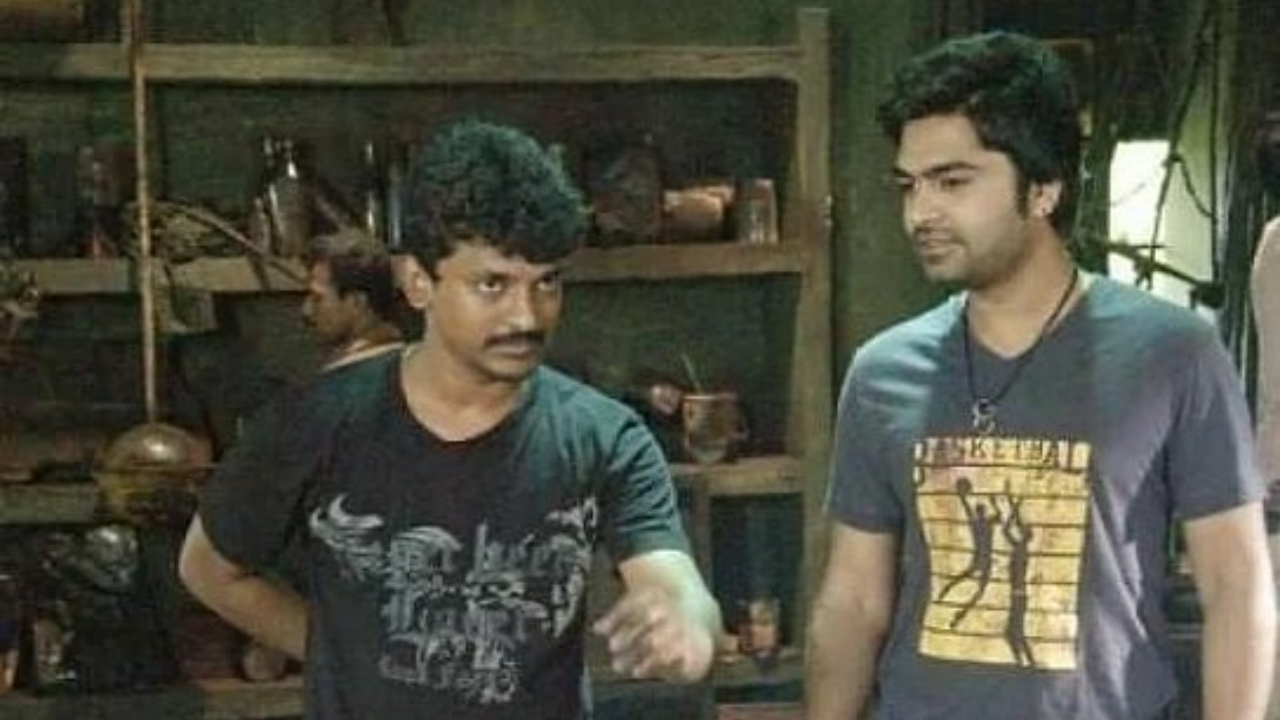 For the uninitiated, Nelson Dilipkumar was supposed to make his directorial debut with Vettai Mannan, which featured Silambarasan in the lead role. But the movie was shelved after its first schedule shoot, due to financial issues. As per the latest reports, Silambarasan and Nelson are now keen to revive the project, with an updated script and star cast. Well, we are eagerly waiting for the massive announcement.

Karthik Subbaraj is one of those directors who have carved a niche for themselves by introducing a new language of filmmaking in the Tamil industry. The talented filmmaker bought both dark comedies and gangster films back in trend with some of his highly acclaimed outings like Jigarthanda and Petta.

Dulquer Salmaan is an actor who has constantly redefined himself by moving out of his comfort zones. The actor’s impeccable acting skills and expertise when it comes to handling various languages have already made him a pan-Indian star. We would like to witness how Dulquer Salmaan would fit into the crazy cinematic world created by Karthik Subbaraj, very soon.