Nivetha Thomas and Regina Cassandra starrer Telugu film Saakini Daakini hit the theatres today. A premier show was hosted this morning for the cast and other celebs from the industry. The two actresses attended the premier show with their family and celebs like Sushmitha Konidela, Nandu Reddy, and others were spotted watching the movie too.

While Nivetha opted for a comfy look in a dress paired up with a jacket as she posed with her family at the premiere night. This Telugu flick has been helmed by filmmaker Sudheer Varma of Swamy Ra Ra fame. For the unversed, the project is an official remake of the 2017 South Korean film, Midnight Runners. 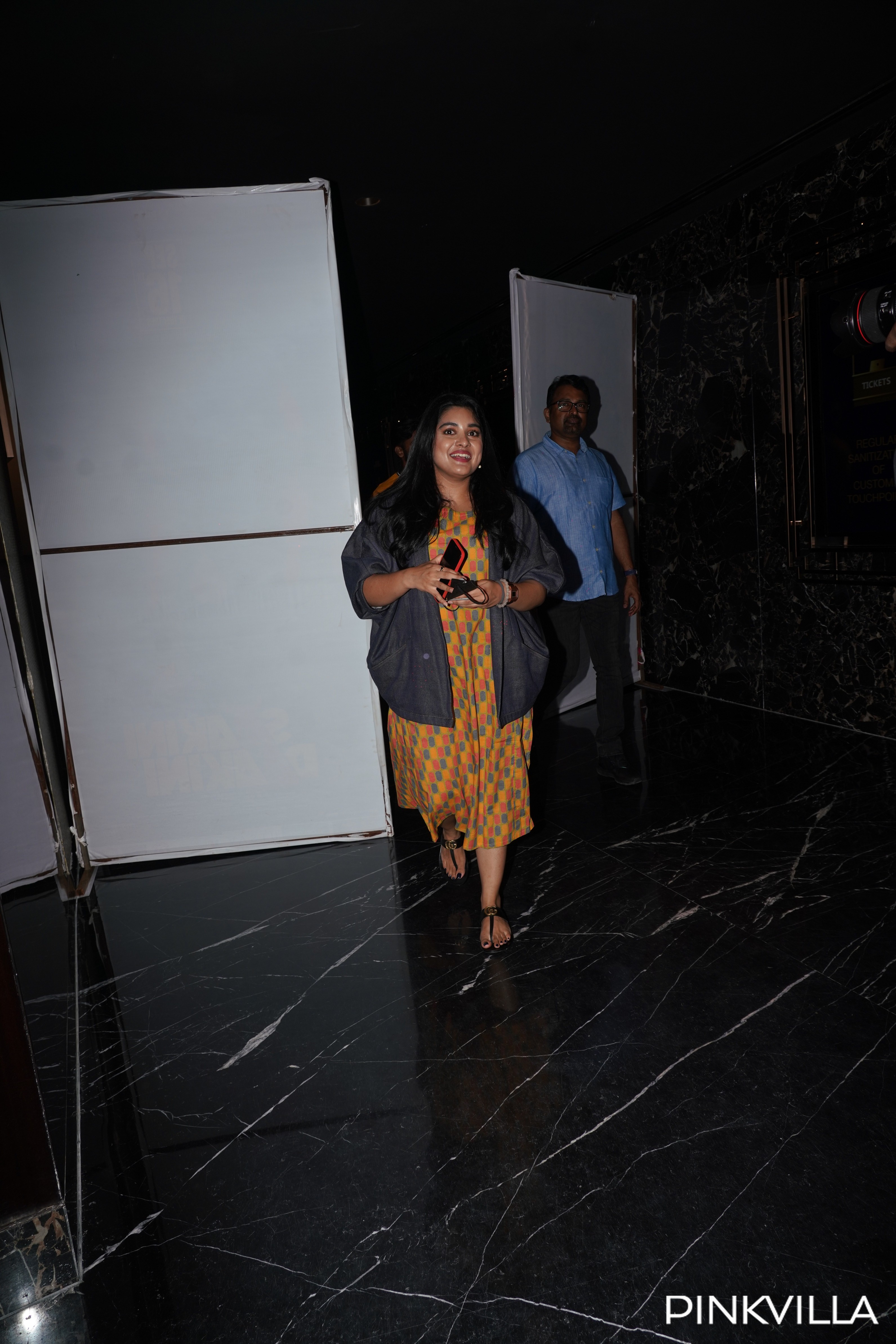 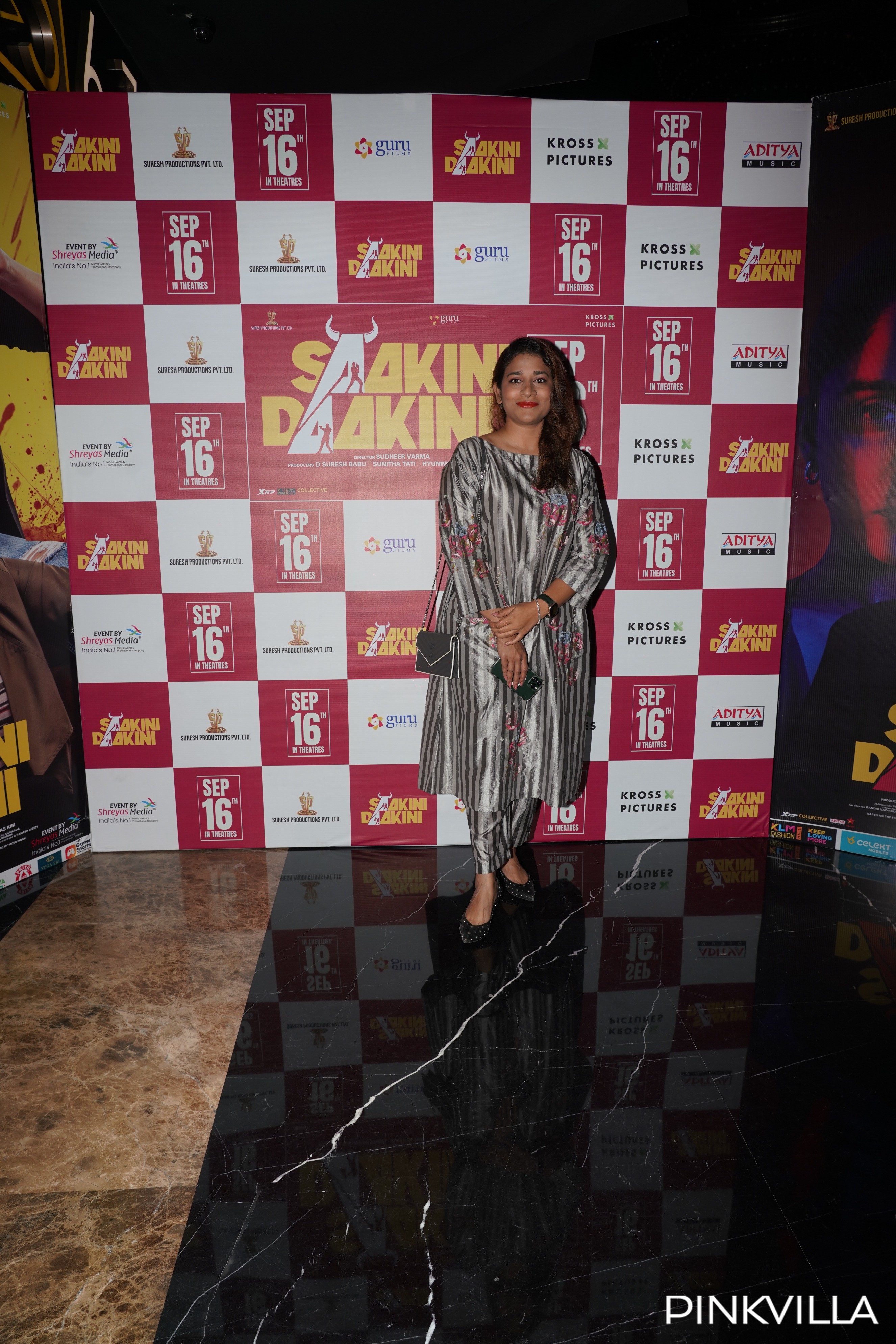 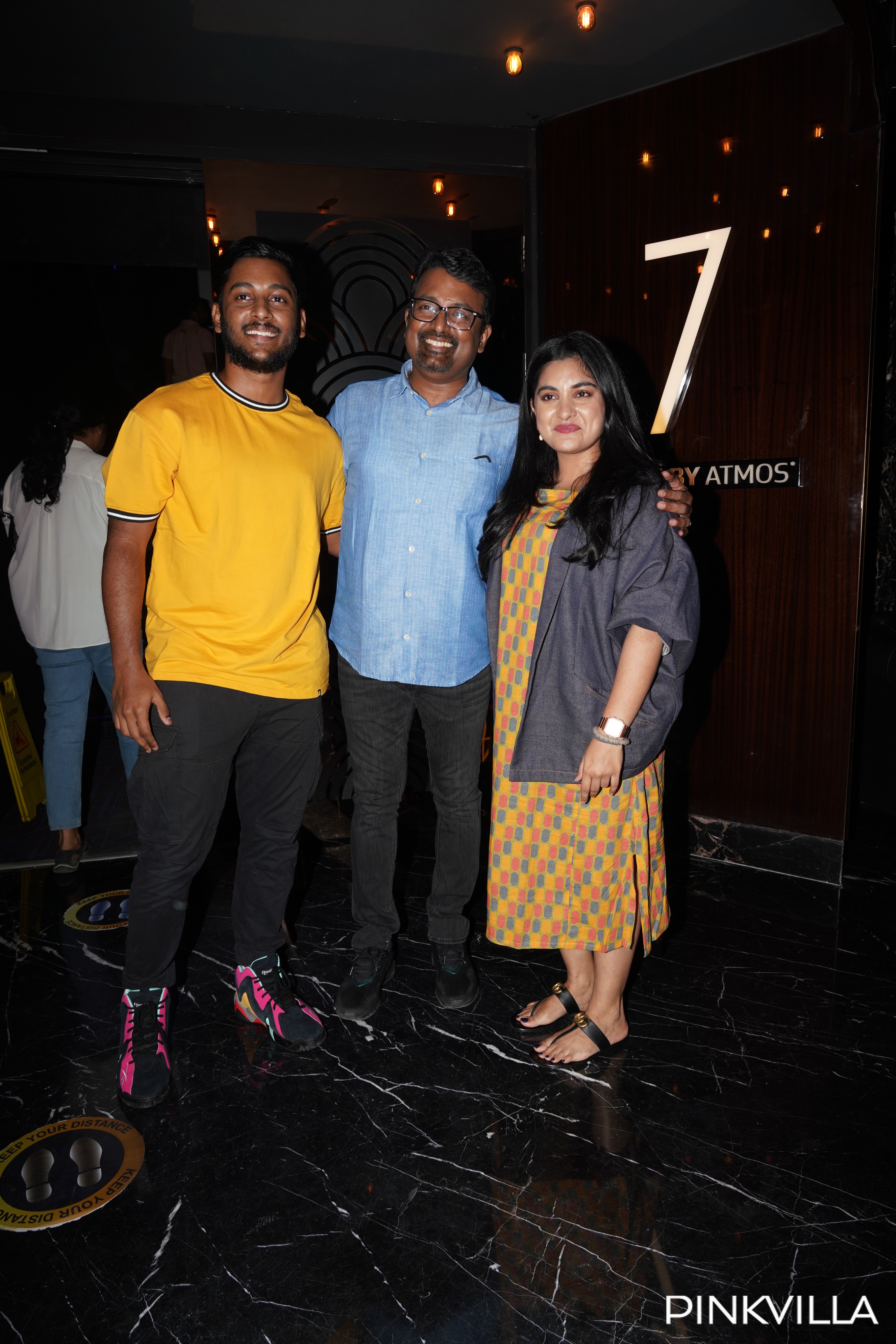 While the original featured two male actors in the lead, the Telugu remake features female actors Regina Cassandra and Nivetha Thomas in the lead roles. It is known that Shakini and Dakini are the names of powerful ghosts, according to Hindu mythology. While Nivetha Thomas will be seen in the role of Shalini, Regina Cassandra will play Damini in the movie. On the idea of roping in female leads, Nivetha said in an interview with News Minute, “We are talking about egg trafficking, in which young women are clueless that they are involved in a crime. How will a woman react to such a crime? I’m well aware this is not a comparison of strength, it’s about standing up to something that they know is dangerous. It is quite nice to see two women leads; also, everything is amplified for the better, the emotional quotient and everything.”

Also Read: Rashmika Mandanna obliges a young fan with autograph as she gets SPOTTED at the airport; PICS