In the meantime, Tovino Thomas is currently occupied with Biju Damodaran's directorial Adrishya Jalakangal. Nimisha Sajayan of The Great Indian Kitchen fame will be seen as the leading lady in this anti-war drama. For the unversed, the leads will be seen sharing the screen after 4 years. They last worked together in the 2018 crime-thriller, Oru Kuprasidha Payyan.

Meanwhile, Adrishya Jalakangal has been jointly bankrolled by Ellanar Films, Tovino Thomas Productions, and Mythri Movie Makers and will showcase war as a man-made disaster. The storyline will discuss society's struggles to regain normalcy during these unprecedented times. 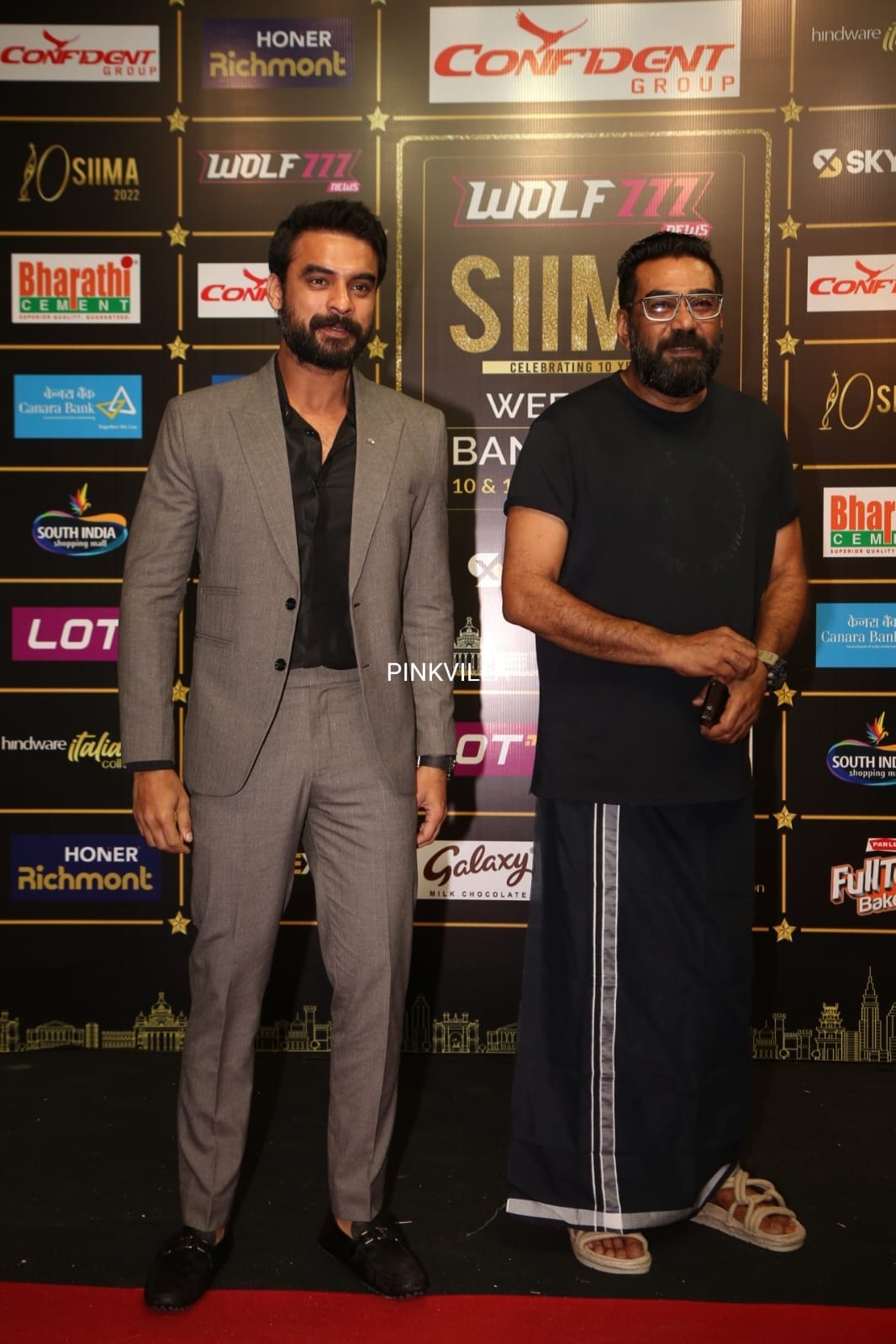 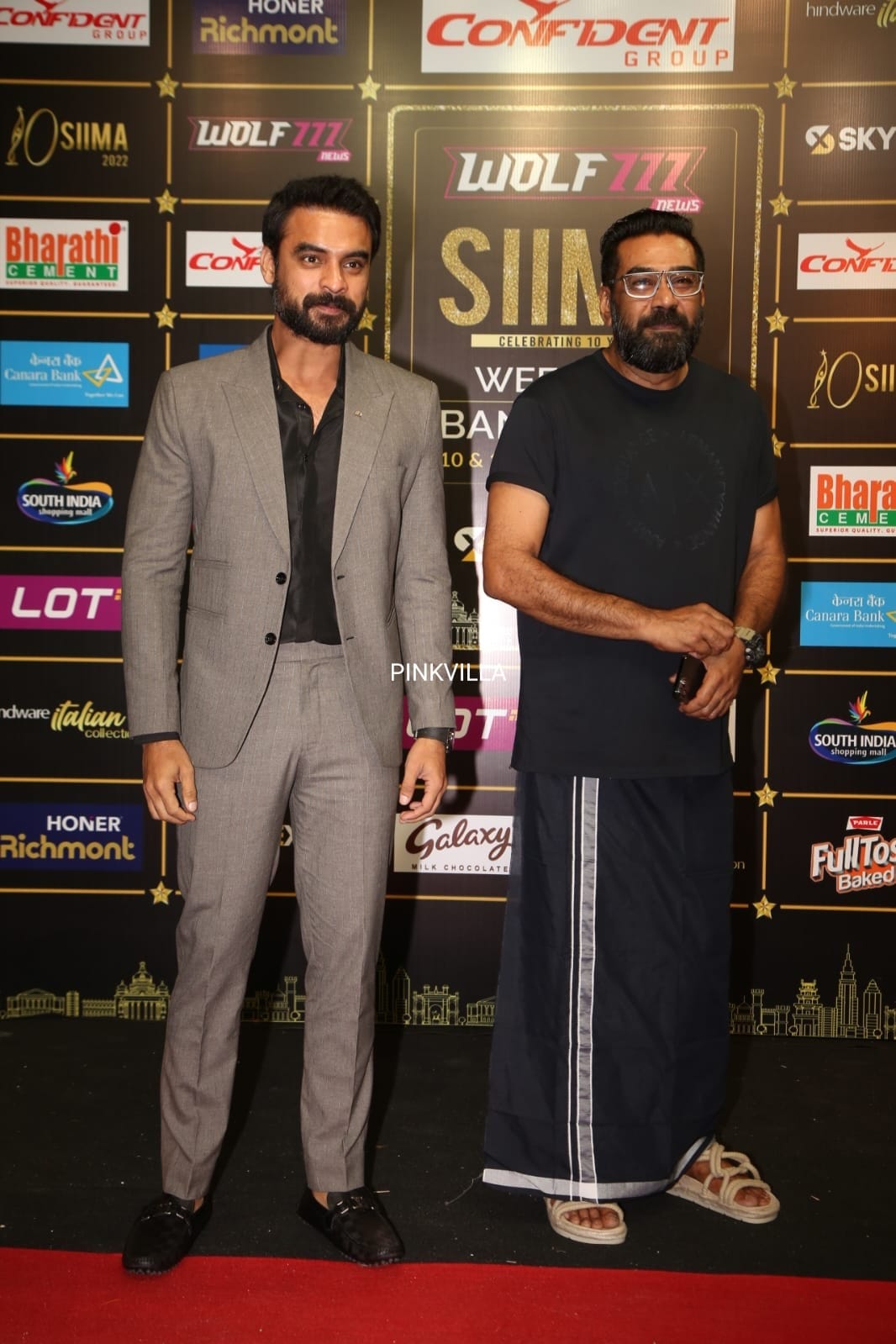 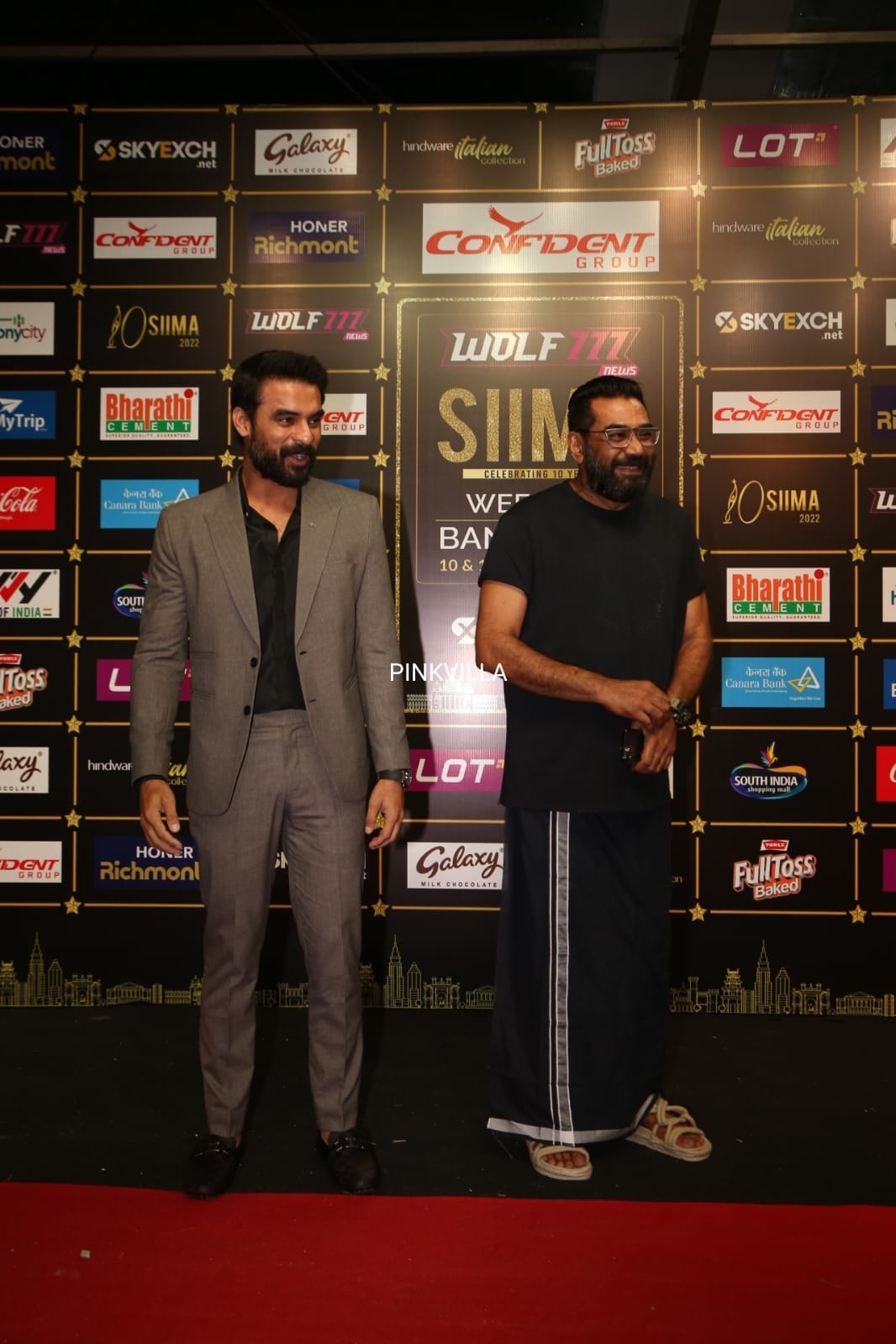 The sources close to the development further revealed, "Ajayante Randam Moshanam is set in 1900, 1950, and 1990s and will see Tovino Thomas undergoing a massive transformation. It will be high on VFX as the makers plan to release it Pan-India. The makers are working on creating some breathtaking visuals. Due to heavy visual effects work, the makers took enough time on it."

Now, coming to the technical crew, Yedhu Radhakrishnan is the cinematographer for the project and Davis Manuel is both the editor and associate director of the film. While Dileep Daz is looking after the production design, Pramod Thomas is performing the sound mixing. The sound design is jointly done by Pramod Thomas, Ajayan Adat, and Subramanyam K Vaidyalingam.