Besides Mollywood stars Tovino Thomas and Biju Menon, Sivakartikeyan, Arya and Priyanka Arul also attended the SIIMA Awards 2022. The Don actor chose a formal look with a red blazer, white shirt, and black trousers. Meanwhile, Arya graced the event in all-black attire with a matching shirt and trousers. Accompanying these two, Priyanka Arul looked ravishing in a black saree with golden embellish. With a low bun and a choker neckpiece, the actress looked extremely graceful.

Up next, Sivakarthikeyan will lead KV Anudeep's bilingual project, Prince. With Maria Ryaboshapka as the female lead, the film is set against the backdrops of Pondicherry in India and London in the United Kingdom. Made under the direction of Rajkumar Periaswamy, Kamal Haasan's production house Raj Films and Sony Pictures Films India are jointly backing the movie. Recently, the makers release the first single from Prince. Titled Bimbilikki Pilapi, this song has been composed by S Thaman and crooned by Ram Miriyala, Ramya Behara and Sahithi Chaganti. 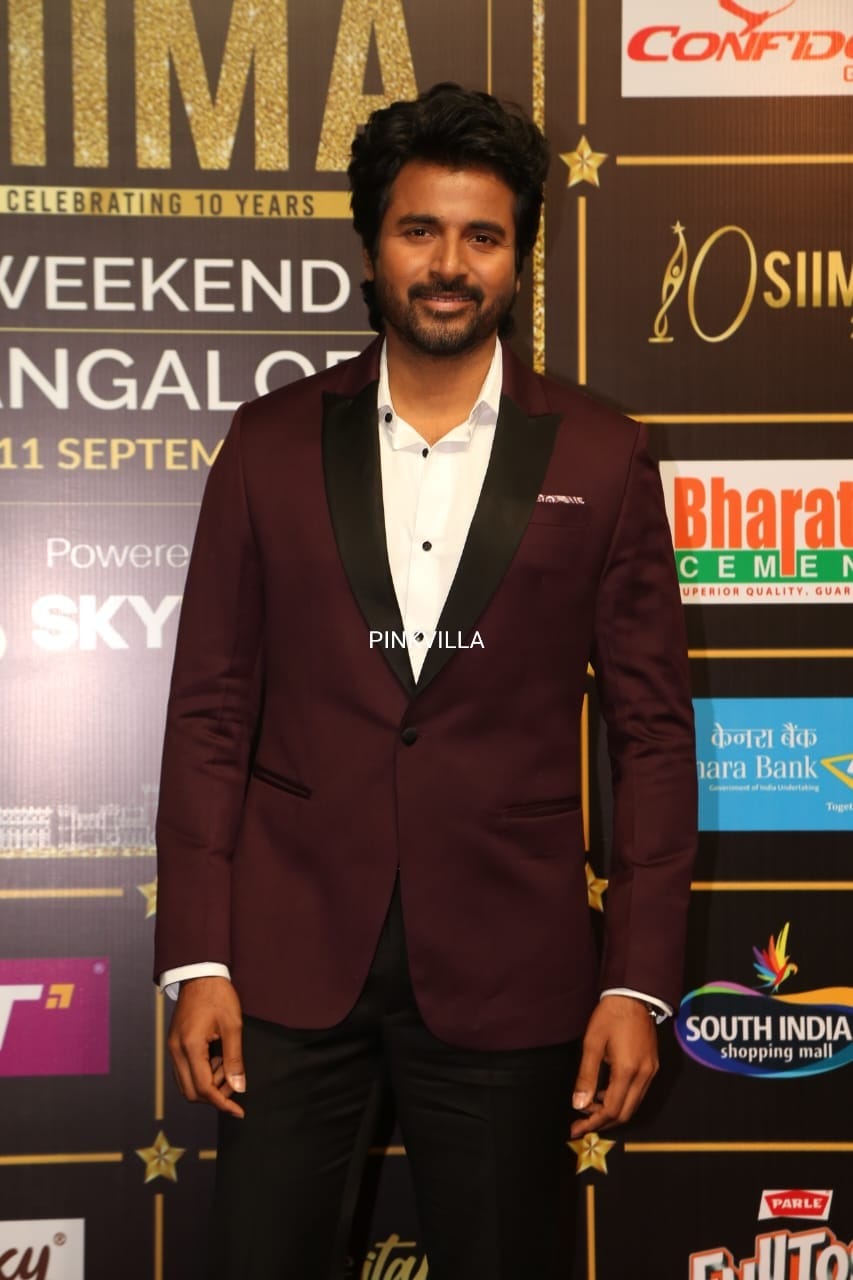 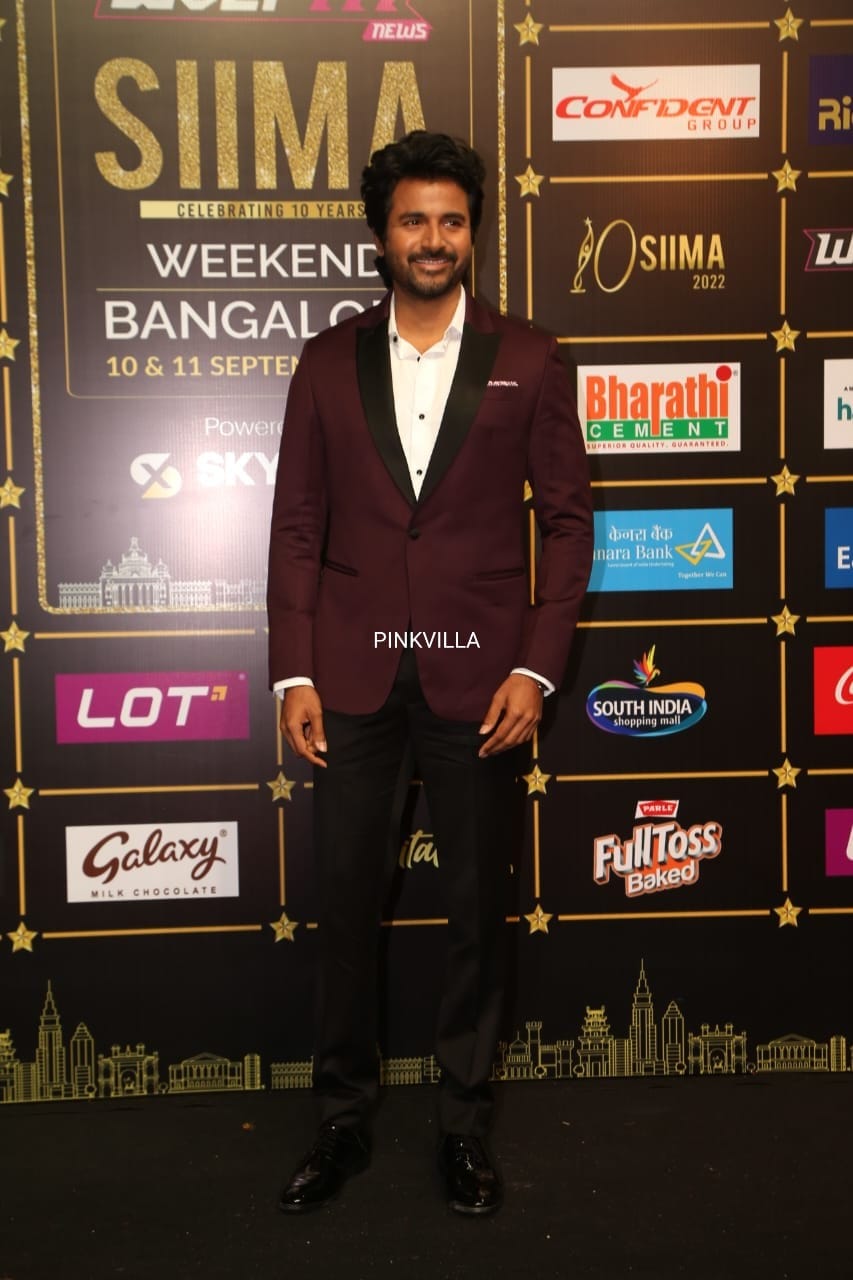 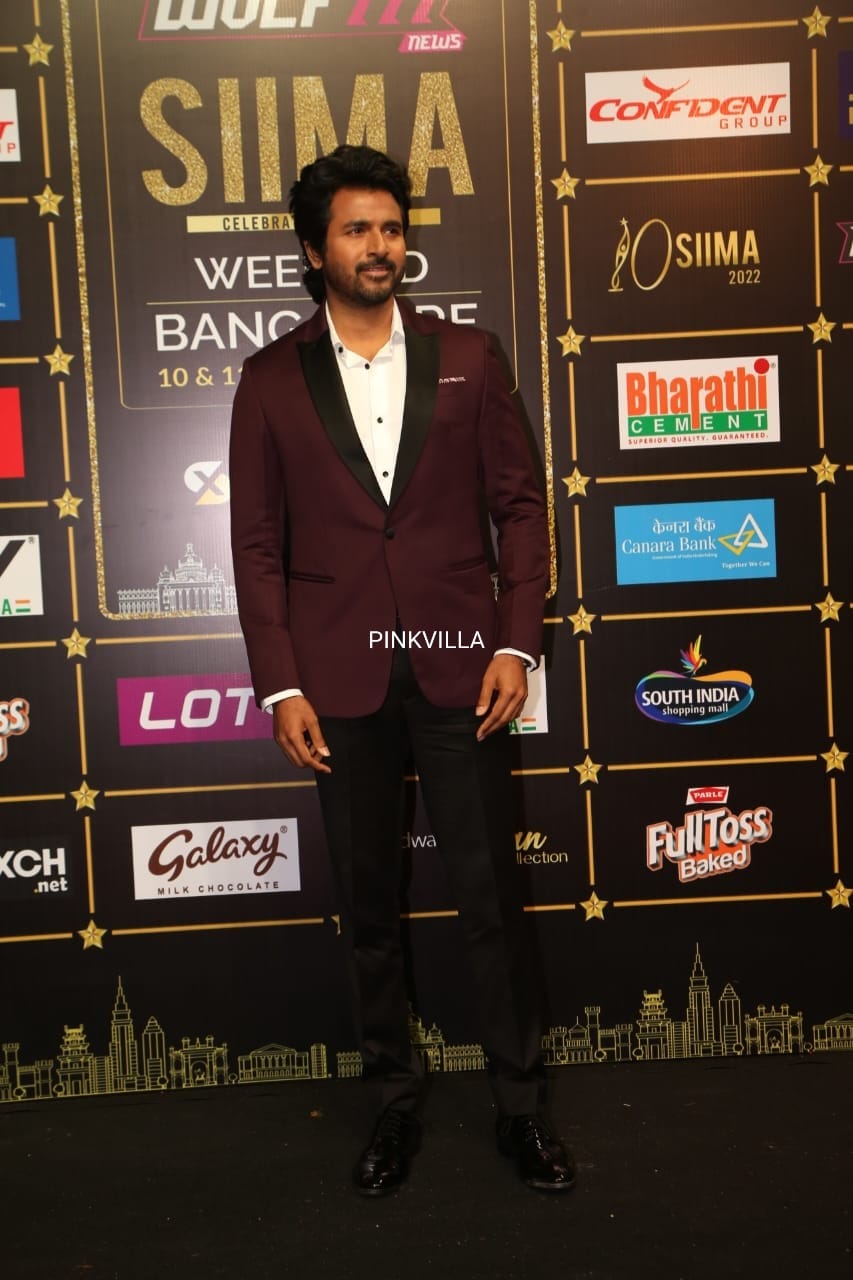 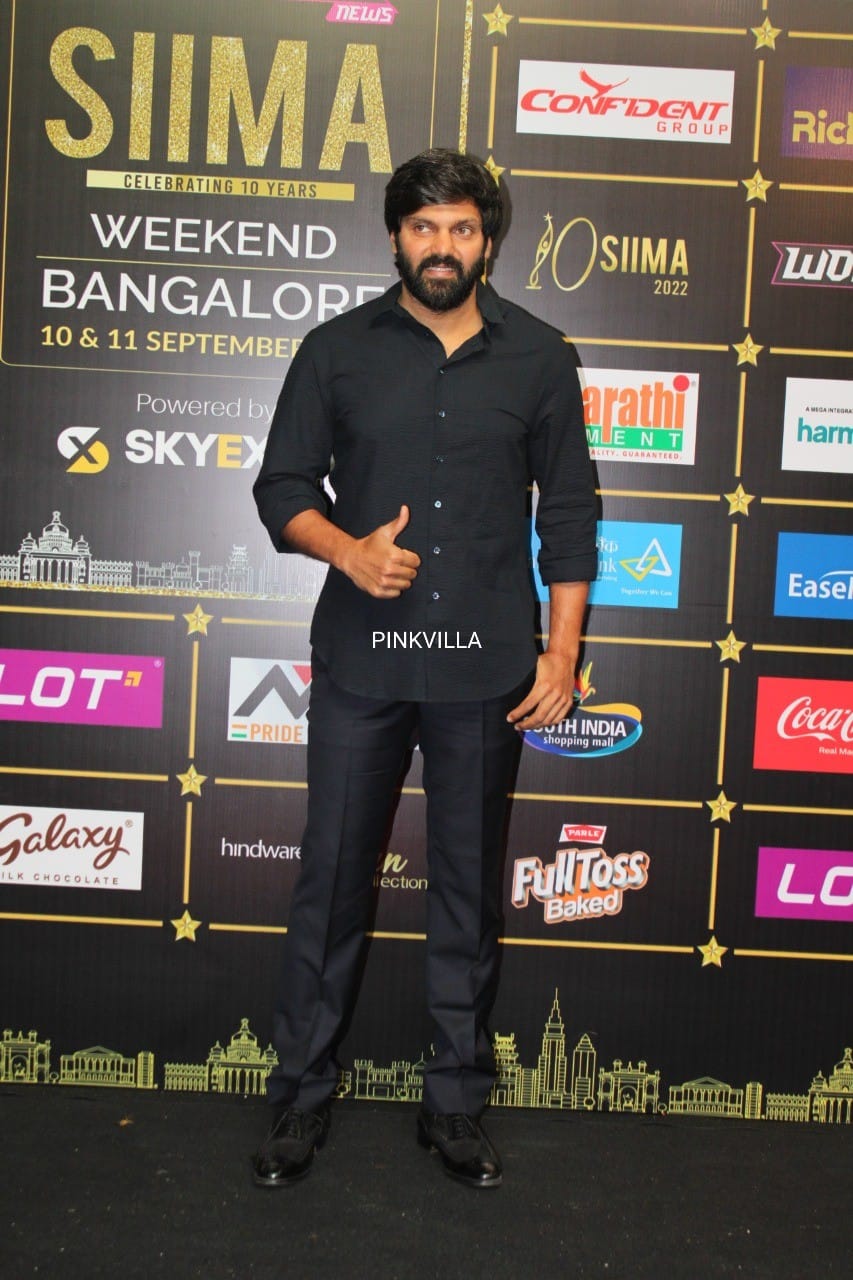 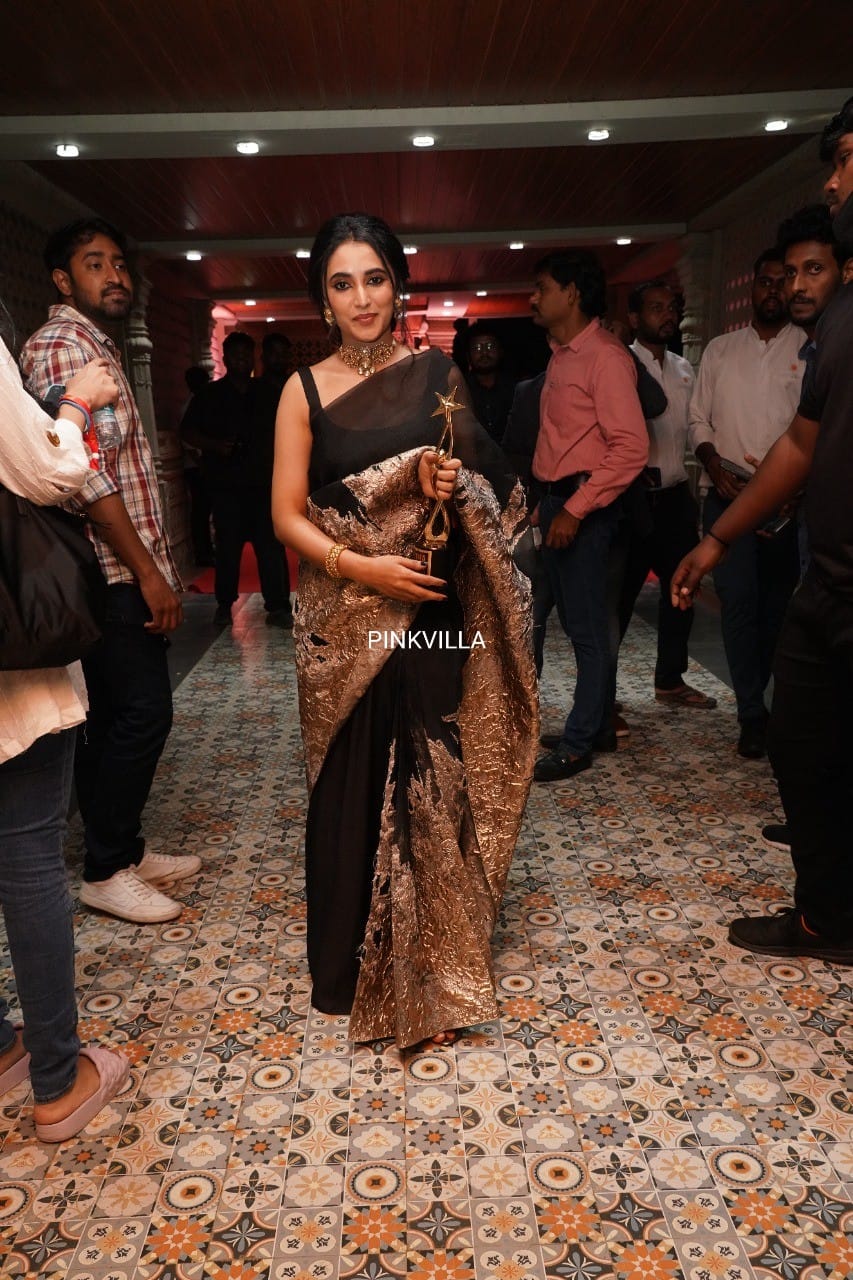 In the meantime, Sivakarthikeyan has also been roped in as the protagonist in Rajkumar Periyasamy's untitled drama. Tentatively named SK21, Sai Pallavi is the leading lady for the flick. The Kollywood star has further announced his bilingual film, Maaveeran. Helmed by director Madonne Ashwin, filmmaker S Shankar's daughter Aditi Shankar will be making her acting debut with the movie as the female lead.

On the other hand, Aarya has reportedly signed his next with Komban fame director Muthaiah. Touted to be a rural entertainer, the venture is set against a rural backdrop. The reports suggest that this untitled drama will be financed by Drumstick Productions.