Dulquer Salmaan and Mrunal Thakur were clicked by the shutterbugs in Mumbai recently as they arrived for the success meet of their last release, Sita Ramam. The combination of Dulquer Salmaan, Mrunal Thakur and Rashmika Mandanna in the period romantic drama, Sita Ramam managed to create a tsunami at the box office. The Salute actor recently attended the success bash for the film in Mumbai, along with Mrunal Thakur. DQ looked handsome in a steel grey suit, paired with a white shirt and brown formal shoes. His leading lady Mrunal Thakur looked charming as ever in a printed orange jumpsuit.

Directed by Hanu Raghavapudi, Sita Ramam shares the love tale of a soldier Ram played by Dulquer Salmaan and his ladylove Sita portrayed by Mrunal Thakur. Separated by war, the last letter by Ram is unable to reach Sita and after almost two decades, Rashmika Mandanna's character Afreen takes on the mission to deliver this letter. Backed by Ashwini Dutt under the banner of Swapna Cinema, PS Vinod has cranked the camera for the flick. Kotagiri Venkateswara Rao has headed the editing department for the venture, and Vishal Chandrasekhar has scored the tunes for Sita Ramam. The film released on August 5th and was out in Telugu, Tamil and Malayalam. 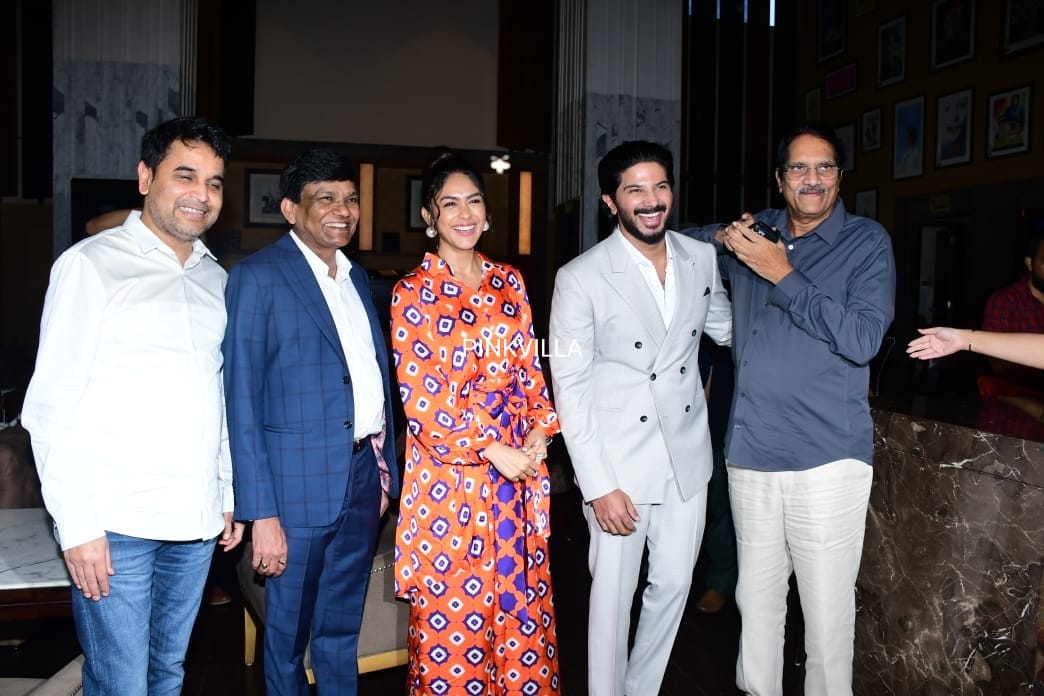 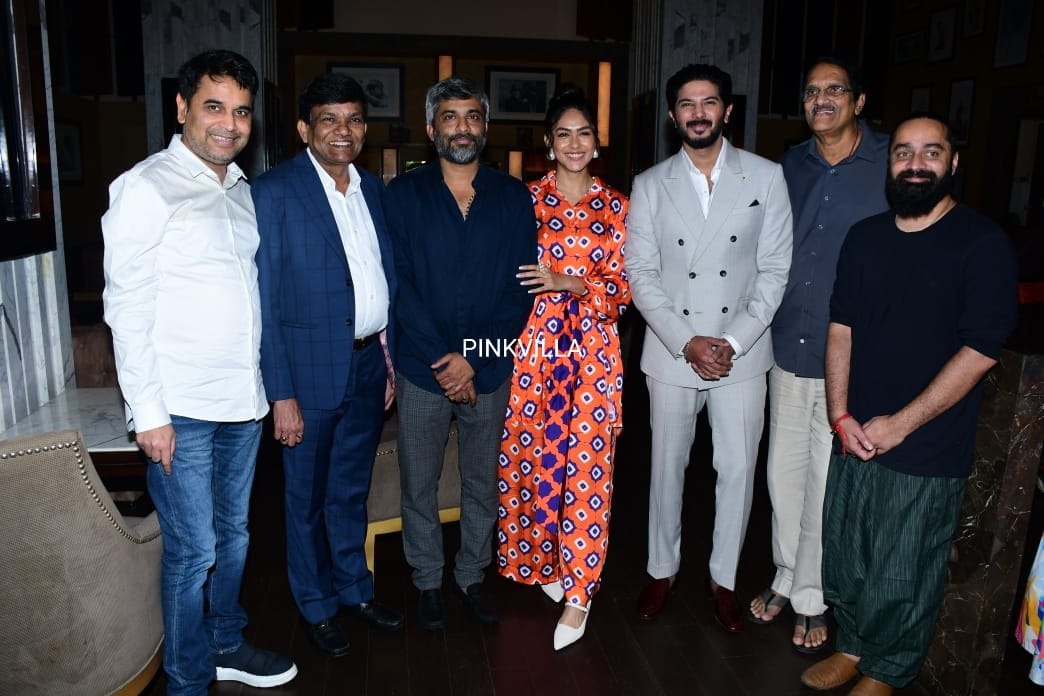 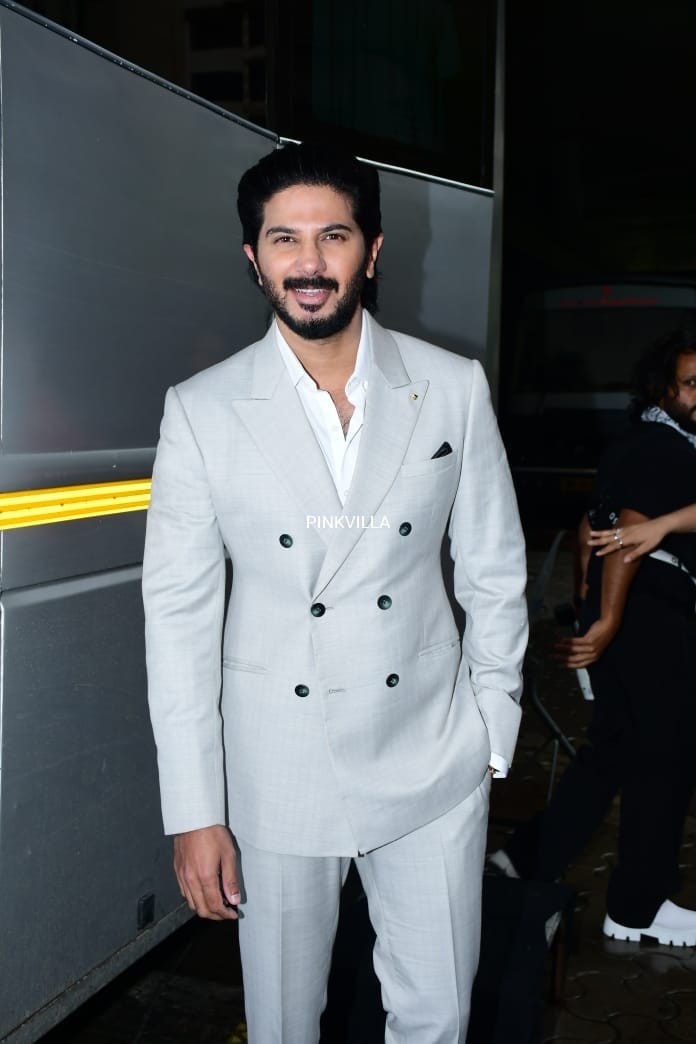 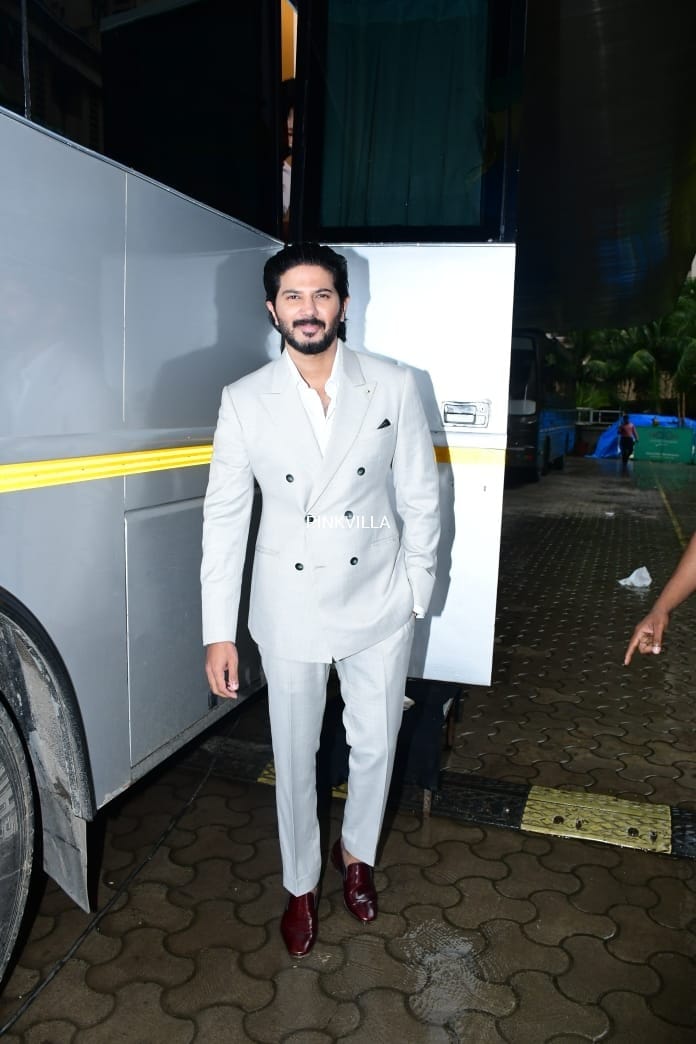 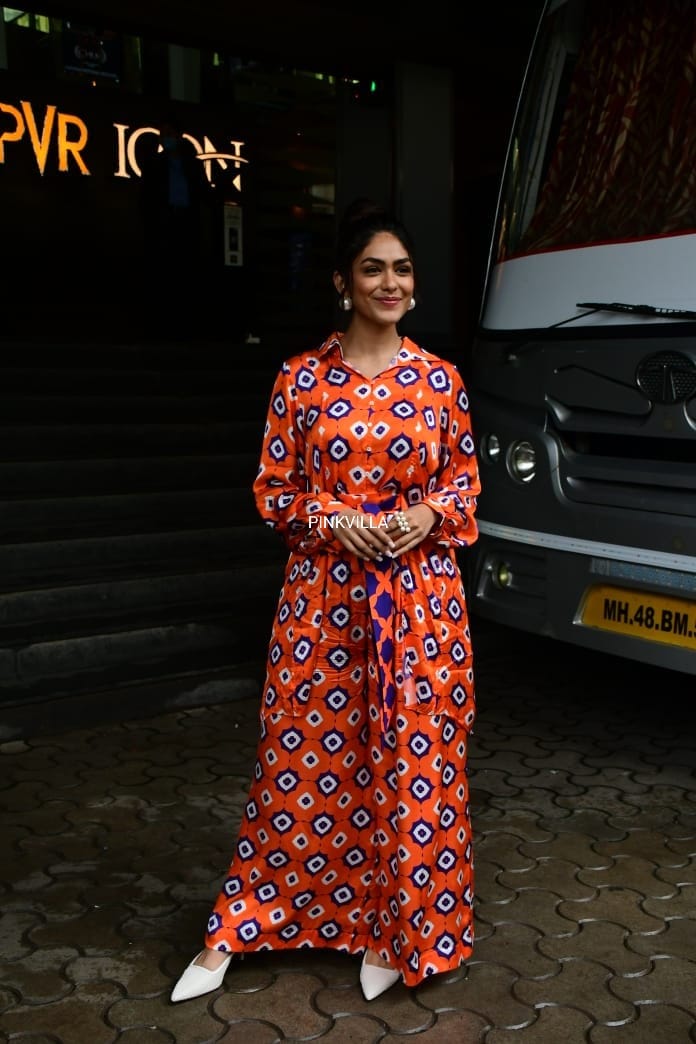 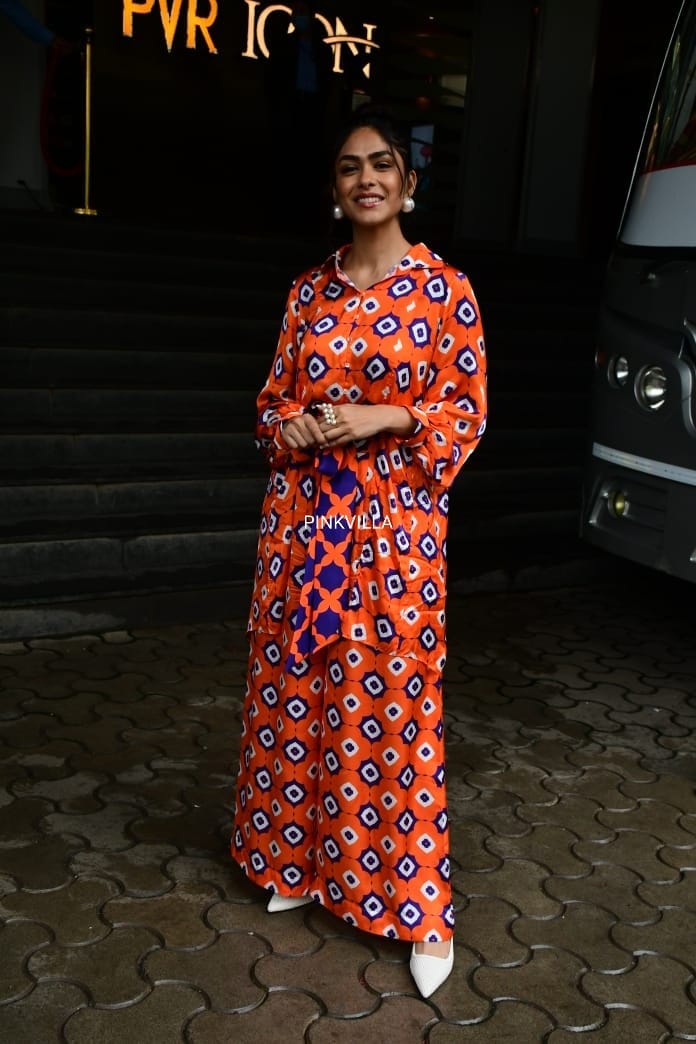 Next, Dulquer Salmaan will front the upcoming Malayalam movie, King of Kotha. Abhilash Joshiy, who is the son of the veteran director Joshiy is helming the project, the script of which has been written by Abhilash N Chandran. Along with DQ, Indrajith Sukumaran, Sunny Wayne, Shine Tom Chacko, Sobhita Dhulipala, Manoj Bajpayee and Maya Menon will also be seen in key roles in the movie, along with the rest.

Adding on, Dulquer Salmaan will also be a part of Raj and DK’s web series, Guns & Gulaabs. He will be seen sharing screen space with Rajkummar Rao and Adarsh Gourav in the drama.