As we move on to next week, take a look at the top newsmakers of the week This week of October has been interesting with back-to-back updates and festive releases. While movies like Alone, Padavettu, Sardar, Head Bush were released in theaters, rumours about Hansika Motwani's wedding, Vignesh Shivan and Nayanthara's surrogacy row, and more. As we move on to next week, take a look at the top newsmakers of the week

The fans of Mass Maharaja Ravi Teja are in for a treat as the makers of the mass entertainer Dhamaka have unveiled the gripping teaser of the film. The film seems like a total firecracker. In the clip titled "Mass cracker", the protagonist can be seen performing some high-octane action sequences and picking a fight against the bad elements of society.

Kajal Aggarwal dropped a picture of a smiling Neil lying on the bed on her Instagram handle and penned a heartwarming note baby boy Neil, on commemorating the special occasion of 6 months. Sharing her experience of balancing work along with mommy duties, she wrote, "Ofcourse, balancing full time work and ensuring I never compromise on my time, attention, love, nurturing care for you- is extremely challenging, I wouldn’t want it any other way and I never imagined enjoying, so much, these fleeting moments of Babydom!

The two talented actors of South, Mammootty, and Jyothika have teamed up for an upcoming film titled Kaathal- The Core. Today, on the occasion of Jyothika's birthday, the Malayalam megastar shared the announcement with the title poster. The film is directed by Joe Baby of The Great Indian Kitchen fame.

Playback singer Chinmayi Sripada and her actor-husband, Rahul Ravindran who recently welcomed twins, put end to surrogacy speculations as he shared the first pic with her baby bump. In a bid to shut down the trolls and clap back about her pregnancy, Sripada took to Instagram and dropped a mirror selfie, flaunting her baby bump and wrote, "The only selfie I took throughout pregnancy. The only. Here at almost 32 weeks."

Hansika Motwani is currently in the headlines for her wedding reports that took the internet by storm. The rumour mills suggest that she will be tying the knot in December this year. It is believed that the nuptials will take place at the Mundota Fort and Palace in Jaipur, which is around 450 years old. 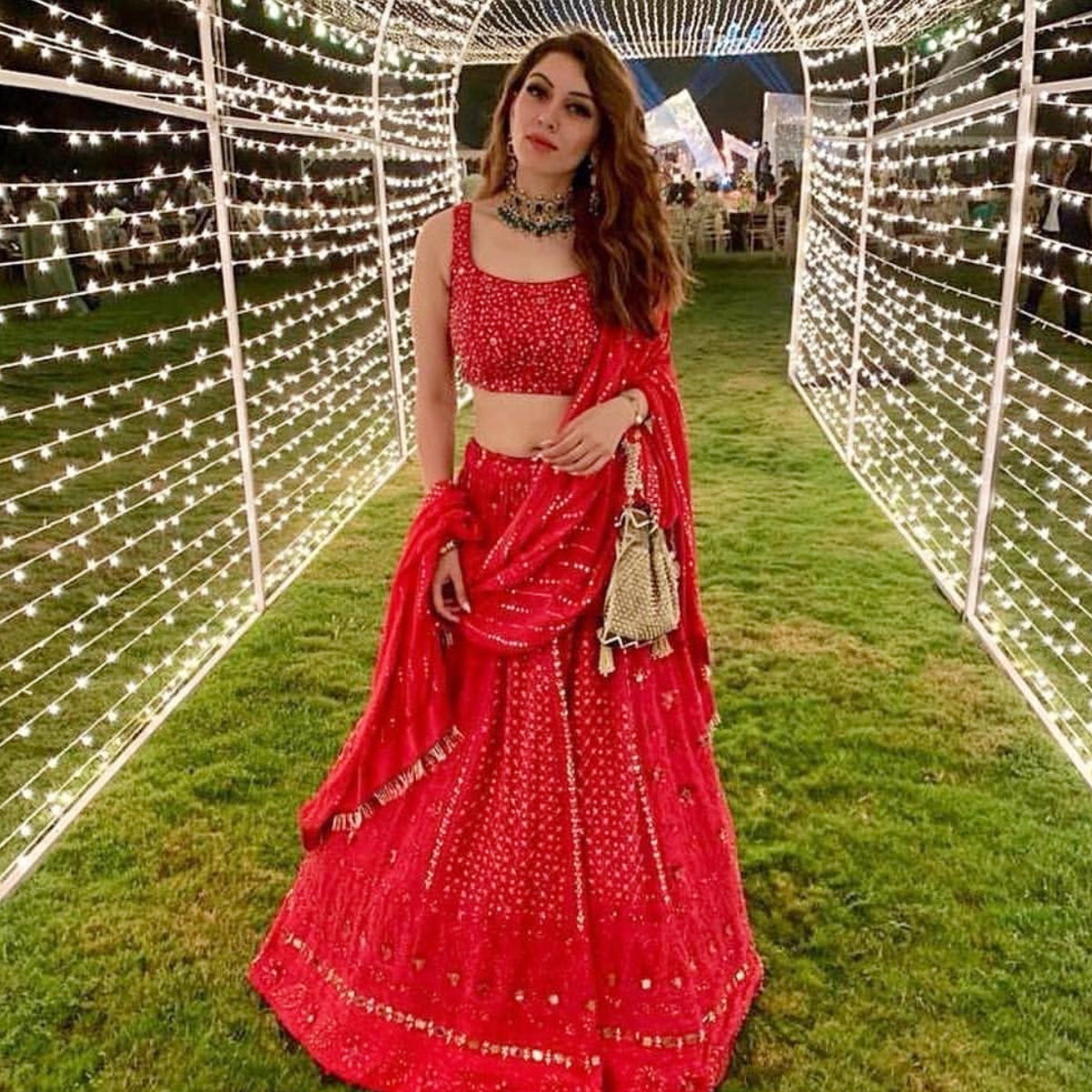 Samantha Ruth Prabhu is gearing up for the big release with her upcoming film Yashoda. She took to Twitter and unveiled a new poster from the film to announce the release date. Yashoda will hit the cinema halls next month, on November 11, in Telugu, Tamil, Kannada, Malayalam, and Hindi.

Anonymous
Oct 24, 2022
Regarding surrogacy, I found a Ukrainian law translated into English. I advise anyone interested to read it. mother-surrogate.com/pdf/surrogate_motherhood_law.pdf
0 REPLY