Naga Chaitanya and Sobhitha Dhulipala's viral pic, Kamal Haasan hospitalizing, and much more. Take a look at the top headlines of this week in South film industry. A lot has happened this week in the South film industry. Celebrity weddings, movie updates, controversies and rumours. However, what stood at the top is the Kantara plagiarism row, Naga Chaitanya and Sobhitha Dhulipala's viral pic, Kamal Haasan hospitalizing, and much more. Chiranjeevi's Boss Party song from Waltair Veerayya and Jai Balayya's song from Balakrishna's Veera Simha Reddy have set the internet on fire as well.

As we move on to next week, take a look at the top newsmakers of this week.

As Pinkvilla earlier reported, Naga Chaitanya is dating actress Sobhitha Dhulipala. On November 26, a photo of them together from a vacation has surfaced online and added fuel to their dating rumours. However, there is no clarity if the photo is real and the two were together on vacation. The photo shows Chay and Sobhitha on a vacation. While some sections of fans pointed out that the two were indeed together, some fans claimed that the photo is definitely edited.

The popular song Varaha Roopam's original version has been removed from the OTT, following the plagiarism row by the music brand Thaikkudam Bridge. The latest update, however, is that the Kozhikode District Court in Kerala dismissed the plea and lifted the ban on the Varaha Roopam song. The original version of the song can be played in theaters and OTT. 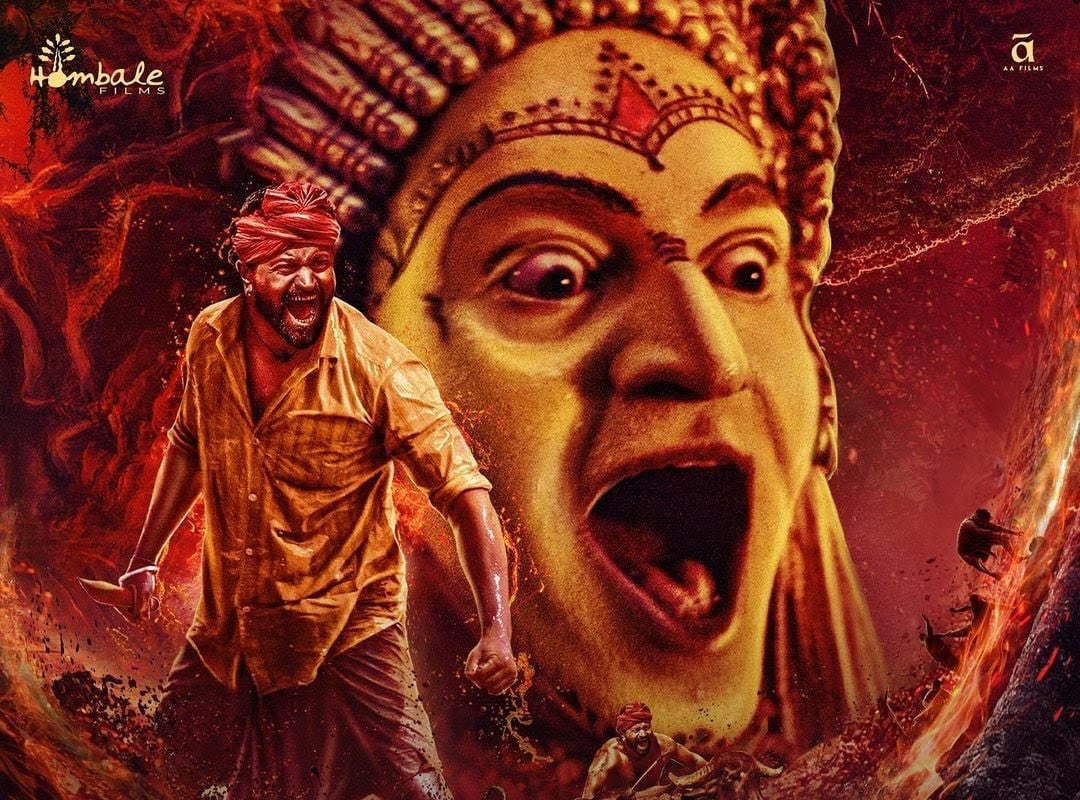 On 23rd November, Kamal Haasan was admitted to the hospital after he complained of a fever. According to the official statement released by the hospital, Kamal Haasan suffered symptoms of fever, cough, and cold. After two days of hospitalising, he got discharged yesterday and also attended the trailer launch of Vijay Sethupathi’s DSP. Another trending news was,  Rishab Shetty and Malayalam actor Fahadh Faasil met together for a delightful evening and also posed for a blockbuster pic. Vijay Deverakonda and Rashmika Mandanna are one of the most loved reel pairs in the Telugu film industry. And their fans never stop rooting for them and the latest fan-made pic of the duo is proof of it. A fan page of Vijay Deverakonda shared a pic of the duo that took the internet by fire. The fan-edited pic shows Vijay and Rashmika as bride and groom and simply captioned it: “ViRosh" 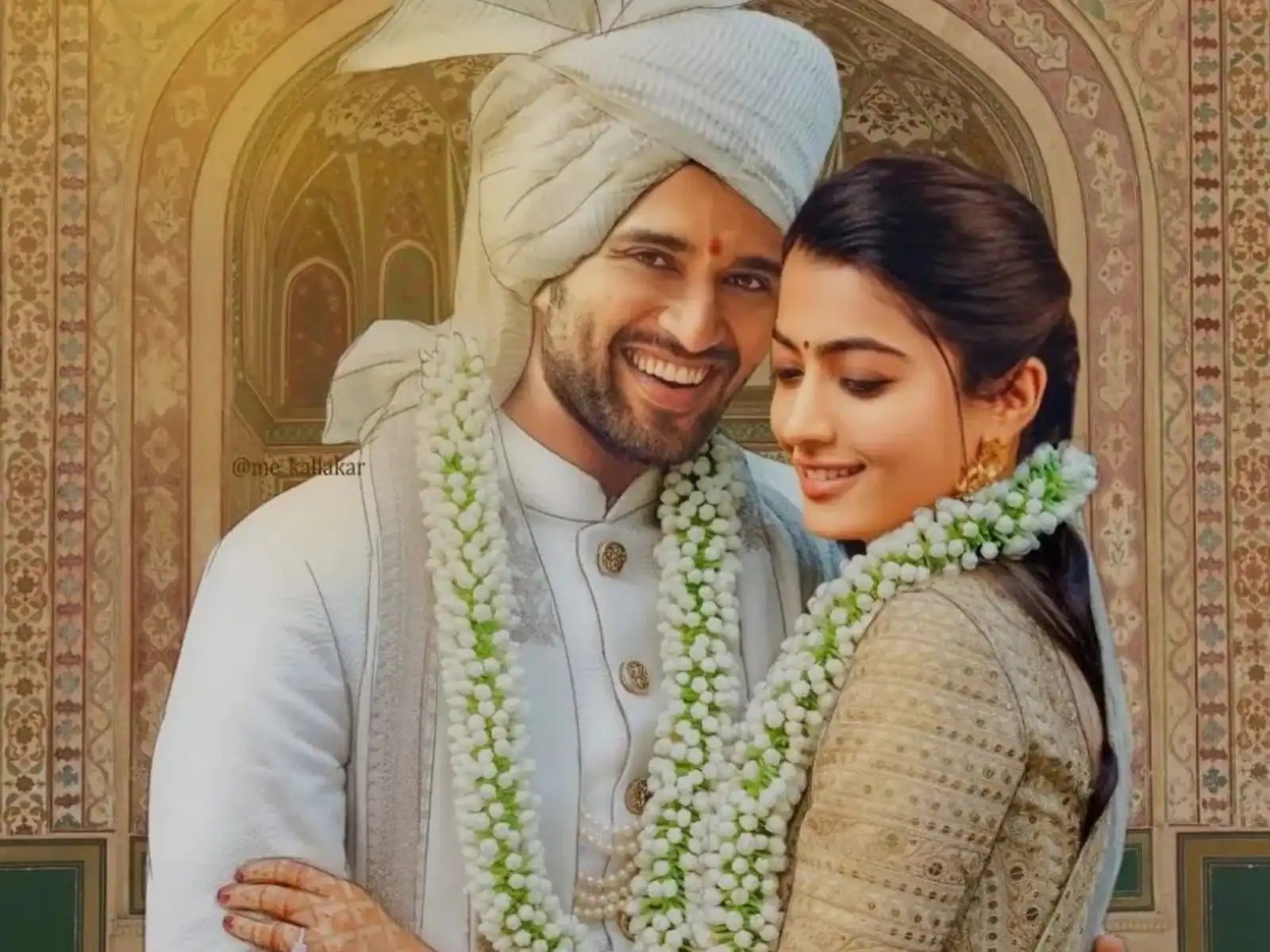 Tamil actors Manjima Mohan and Gautham Karthik are the new couples in the town. The couple, who recently made their relationship official, are all set to tie the knot this month, on November 28. Ahead of their big day, Manjima and Gautam interacted with the media and revealed details about their wedding. The wedding will be an intimate and simple event with close family and friends. It's a one-day event with no reception or any other festivities.

Hansika Motwani is all set to tie the knot with her businessman beau Sohael Khaturiya on December 4 this year. Yesterday, the wedding festivities began with Mata Ki Chowki and the actress picked a red saree for puja. A few inside pics  from the religious gathering along with her husband and family have surfaced on social media.

Reports were doing rounds that Samantha Ruth Prabhu was hospitalised as her health condition has worsened due to Myositis. Pinkvilla reached out to Samantha's team who confirmed that Sam is fine and at home. Samantha's spokesperson confirmed to us that Sam is at home and is in shock at how a piece of wrong news is being spread on the Internet

Another news of Samantha that caught headlines is her recently film Yashoda landed in trouble. EVA IVF hospital file case in Hyderabad court for showing Anonymous
Nov 26, 2022
If you watch the whole interview of Rashmika there was nothing disrespectful of what she said. The hand gesture she made was to explain how she couldn’t believe that the call was actually from the production house. It happens right that suddenly you receive call from a celebrity as it is never expected by you. I think it’s better if they move on
0 REPLY