We bring to you the top news from the world of South cinema today on 16th November, take a look. The South film fraternity keeps movie buffs on their toes with its exciting updates. Today on November 16 as well, a lot of headlines were made in the South cinema. From Mahesh Babu's father superstar Krishna's final journey to Rajinikanth praising Rishab Shetty's Kantara to Naga Shourya fainting on the set to Jayam Ravi wrapping up the first schedule for Siren, a lot took place in just one day.

These are some testing times for superstar Mahesh Babu. After losing his elder brother Ramesh Babu and Mother Indira Devi, the actor had to now bid goodbye to his father and veteran Telugu star Krishan. The Sarkaru Vaari Paata actor was heartbroken as he performed the last rites of his father. He was seen in traditional attire with a white shirt and lungi for the ceremony.

For the unversed, Krishna passed away yesterday on 15th November after suffering a cardiac arrest at the age of 79. He is survived by his four children Mahesh Babu, Padmavathi, Manjula, and Priyadarshini.

It seems like the craze for Risabh Shetty's Kantara is not fizzing out anytime soon. Joining the long list of admirers of the movie, Superstar Rajinikanth has also praised the movie multiple times. After hosting Rishab Shetty at his home to appreciate him, the superstar has once again showered the project with affection. Rajinikanth presented the actor and director for Kantara with an expensive gold chain. He also called the film 'once in 50 years'.

On October 26 this year, Rajinikanth Tweeted about Kantara after watching it. He wrote on the micro-blogging site, "#KantaraMovie you gave me goosebumps," wrote Rajinikanth further adding, "Rishab hats off to you as a writer, director, and actor. Congrats to the whole cast and crew of this masterpiece in Indian cinema." For the unaware, the film has done tremendous business at the box office. All is not well with Tollywood star Naga Shaurya. According to the reports in IANS, the Telugu actor fainted on the sets of his forthcoming film, tentatively titled NS24. He was even hospitalized with a high fever and a severe case of dehydration.

As per doctors at the Asian Institute of Gastroenterology, Naga Shaurya excluded water from his diet, leading to his deteriorating health condition.

He is believed to be on an intense non-liquid diet to achieve a six-pack for his role in the movie. He has also been spending a lot of time at the gym. In the meantime, more details on the health of Naga Shaurya are not available at the moment. 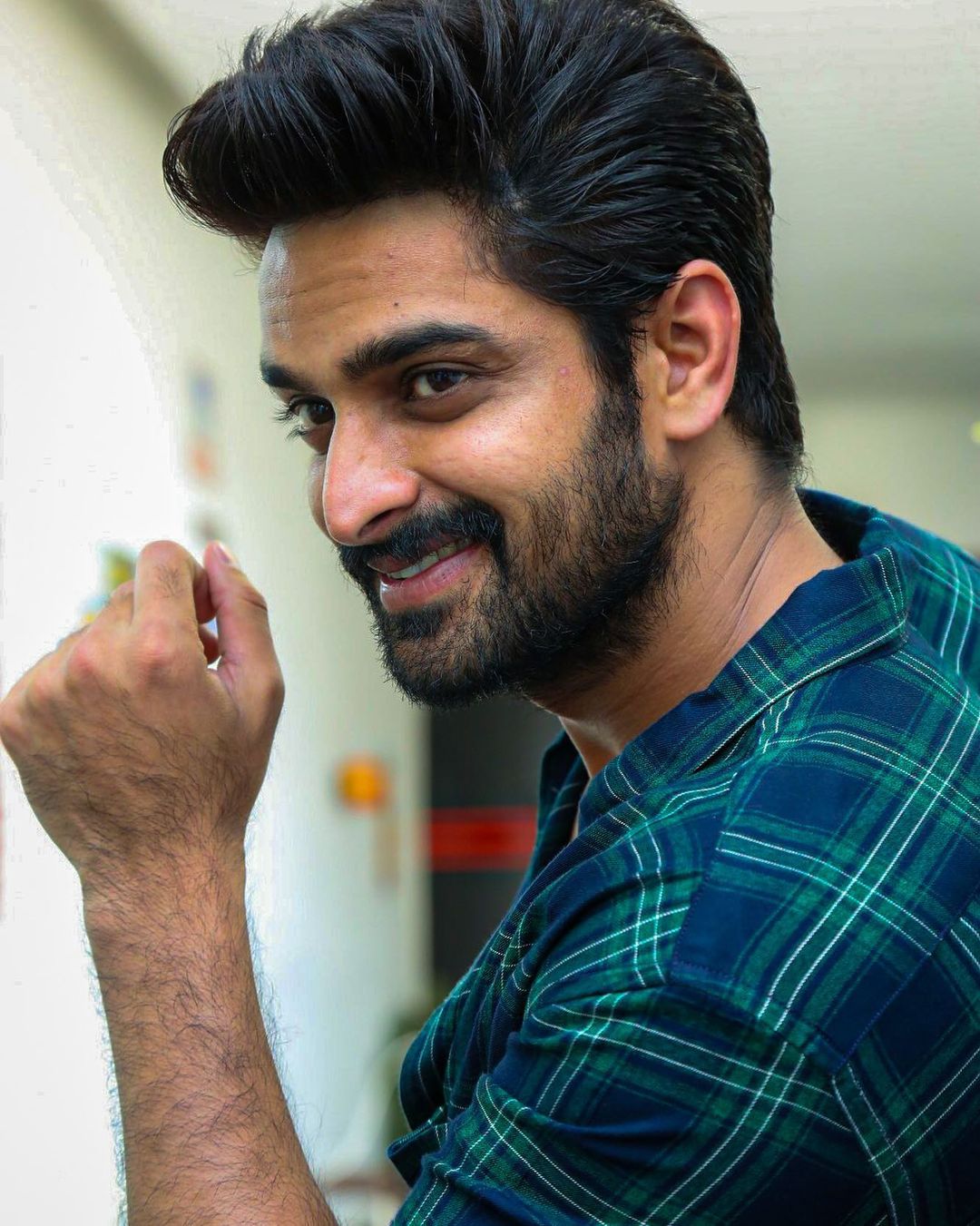 Jayam Ravi wraps up the first schedule for Siren

Jayam Ravi will be seen sharing screen space with the National Award-winning actress Keerthy Suresh in the forthcoming drama Siren. Now, the newest update about the venture is that Jayam Ravi has already wrapped up the first schedule of the movie in Karaikal and he is now back in Chennai.

Made under the direction of first-time director Antony Bhagyaraj, the film is touted to be a crime thriller. Aside from Jayam Ravi and Keerthy Suresh, Siren also stars Anupama Parameswaran Yogi Babu, Anupama Parameshwaran, and Samuthirakani in key roles, along with the rest.

Liger actor Vijay Deverakonda will be unveiling the Telugu trailer of the comedy entertainer Love Today tomorrow on 17th November. Starring Pradeep Ranganathan in the lead the project has become a major success. Now, renowned producer Dil Raju will be releasing the film in Telugu with the same title. The Telugu trailer was scheduled to release yesterday, however, it got postponed due to the demise of Telugu superstar Krishna Garu. Satyaraj, Radhika Sarathkumar, and Yogi Babu play crucial roles in the drama.

Here were the top updates from the world of South cinema today on 16th November. Stay tuned for more.

Also Read: Naga Shaurya faints on his movie set; Find out what led to his deteriorated health