The end of an iconic era with superstars NT Rama Rao, Nageswara Rao and Krishna

From 1920 to 50s and 90s, NT Rama Rao, Krishna and Nageswara Rao defined an era that can't be erased. However, the era has come to an end.

The end of an iconic era with superstars NT Rama Rao, Nageswara Rao and Krishna

The 40s to 70s was an era, an iconic era that gave talented stars like NT Rama Rao, Krishna, and Nageswara Rao. These three defined the Telugu film industry. Every movie by these actors gave entertainment and brought togetherness among audiences with their classic on-screen mythological and historical characters like Lord Krishna, Vishnu, freedom fighters like Alluri Sitarama Raju, and more. All these are just memories now! Moments told by our parents to us and watched on television as the era has to come to an end. The legendary actors have left their heavenly abode but they made their undeniable presence cherished by every Telugu audience.

Does NT Rama Rao really need an introduction? He is an icon of the Telugu film industry since the 50s. He proved that dreams are everything if you want to fly high. NTR came from a farmer's family and went on to become the biggest champion among people. After his education, the legendary star got a good government job but left his well-paid job just for his dream of acting. With passion and hard work, he made his debut as an actor in 1949 with the film Mana Dream and that was it, a starting point for undying success! He continued to work in films till 1982 with immense success as an actor and producer. He also acted in over 300 films.

NT Rama Rao has a fan base that is beyond imaginable. It's been years since he passed away, but the madness for him is the same. And that's something not easy to earn. He was an idol, heartthrob, and a true leader, it was a pleasure for audiences to watch him, not just on screen but off-screen too. He had magic and an aura that pulled millions of people toward him. Over his three-decade-long career, NTR prominently worked in mythological films, playing characters from Vishnu to Shiva. Remarkably, he played the role of Krishna in 17 films, a fact that perhaps helped him later in his political career. His screen presence, dancing, and dialogue delivery on the screen as his love for fans, good heart, and deeds made audiences glued to their seats like there is some magic.

NT Rama Rao was one of the first actors along with Krishna and Nageswar Rao, who defined an iconic era from the 50s and is cherished till today. 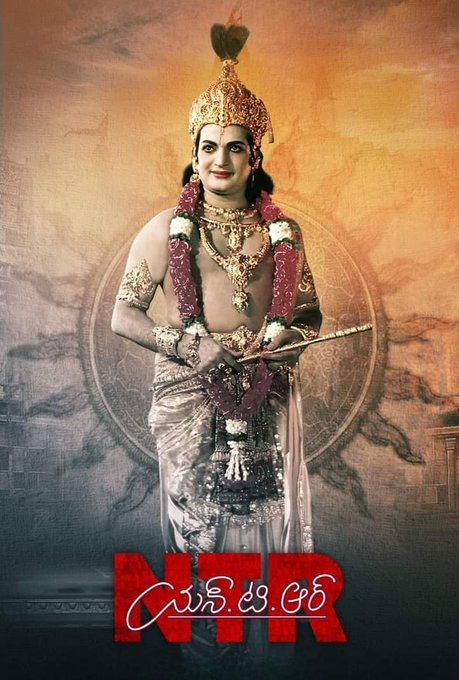 Superstar Krishna was the dashing handsome star of the iconic era. Women would go mad over him during those times, like his son Mahesh Babu now. His charm, smile, and looks made men jealous and women love him as their desirable man. If you ever ask a Telugu-speaking mom, who was the most handsome star of their time, Krishna is the first name they take.

Don't get fooled just by his looks, he is the epitome of talent. He was a risk taker and never limited himself to the field of cinema. He always wanted to bring and give the best to cinema and that's what he did in his 4 decades of journey. Krishna was multifaceted, he also established his own production house Padmalaya Films, and was credited with producing many technological firsts in the Telugu film industry such as the first Cinemascope film Alluri Seetharama Raju (1974), the first Eastmancolor film Eenadu (1982), the first 70mm film – Simhasanam (1986), the first DTS film Telugu Veera Levara (1995) and introducing cowboy genre to the Telugu screen. He was, perhaps, the last representative of a generation in the Telugu film industry that stood for commitment, dedication, and discipline. 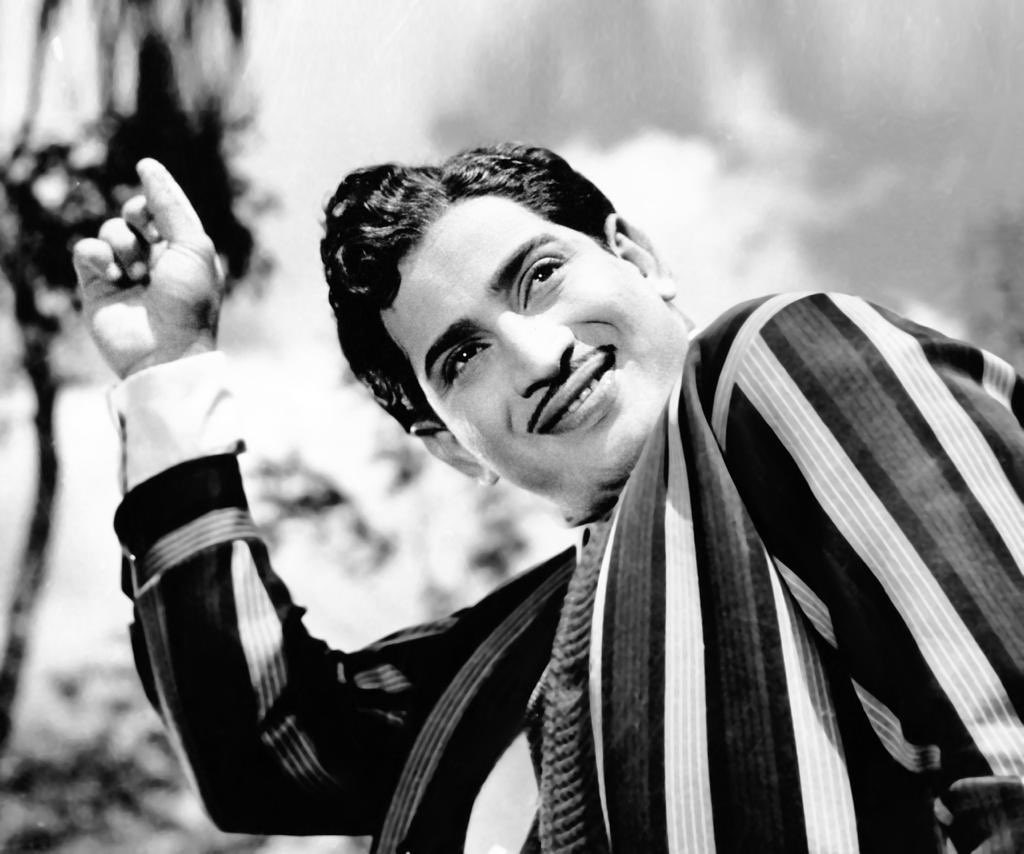 All these iconic stars had their own charm among audiences. Nageswara Rao was known as a romantic hero, just as he passed the legacy of the same to his son Nagarjuna and grandsons Naga Chaitanya and Akhil. Widely known as ANR, was an Indian actor and producer, who starred in many landmark films in his seventy-five-year career, and became one of the most prominent figures of Telugu cinema.

He acted in over 255 films and is known for his romantic roles in films such as Laila Majnu (1949), Anarkali (1955), and Prema Nagar (1971). He also played several mythological characters in Mayabazar (1957), Mahakavi Kalidasu (1965), Bhakta Tukaram (1973), and Sri Ramadasu (2006). He was one of the instrumental figures in the shifting of the Telugu film industry from Madras to Hyderabad in the 1970s. He established Annapurna Studios in 1976 to provide infrastructural support to Telugu cinema in Hyderabad. 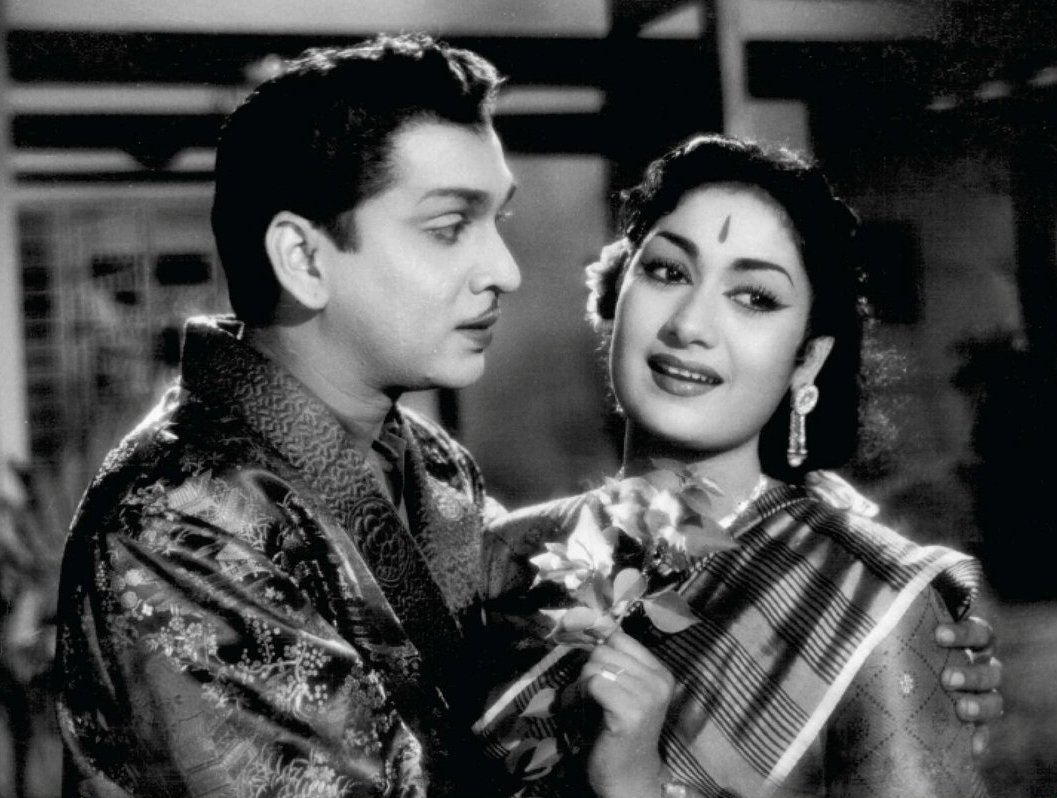 These three superstars played an immense role in the contribution of Telugu cinema. They lived for cinema and stood for audiences till their last moment, which is why even in the 22nd century they are still loved and cherished.

From 1920 to the 50s and 90s, NT Rama Rao, Krishna, and Nageswara Rao defined an era that can't be erased. However, the era has come to an end. They passed away but are true stars, shining bright always.

Jr NTR defines swag with his new look in a suit, n...