This Pongal 2023, Kollywood will witness one of the biggest clashes between Ajith Kumar's Thunivu and Vijay's Varisu. After much delay, facing a number of roadblocks, anticipation and what not, Ajith Kumar's Thunivu and Thalapathy Vijay's Varisu are set to hit screens on the same day, January 11, 2023. They are once again headed to lock horns at BO and this time, like never before. The audience will witness the mother of all clashes this Pongal- between Ajith and Vijay after 8 years. In 2014, Ajith’s 'Veeram' and Vijay's 'Jilla', were both released simultaneously leading to a crazy verbal dispute between the two fan groups on social media and outside cinema halls.

Both Vijay and Ajith might or might not be so cordial with each other but they are competitors. The vibe and element of competition are similar to what we have witnessed between MGR and Sivaji Ganesan or Rajinikanth and Kamal Haasan. Interestingly, the rivalry goes back to 1996 when both Vijay and Ajith were still struggling actors in the industry.

The actual fan war began in 2001 when Ajith’s 'Dheena' and Vijay’s 'Friends' clashed at the box office.
While fans and film critics wait to witness the clash of the giants and in addition, to find out who between Ajith Kumar and Vijay will be the king of the box office, here's what the industry trackers have to say about Thunivu VS Varisu, box office prediction and more. 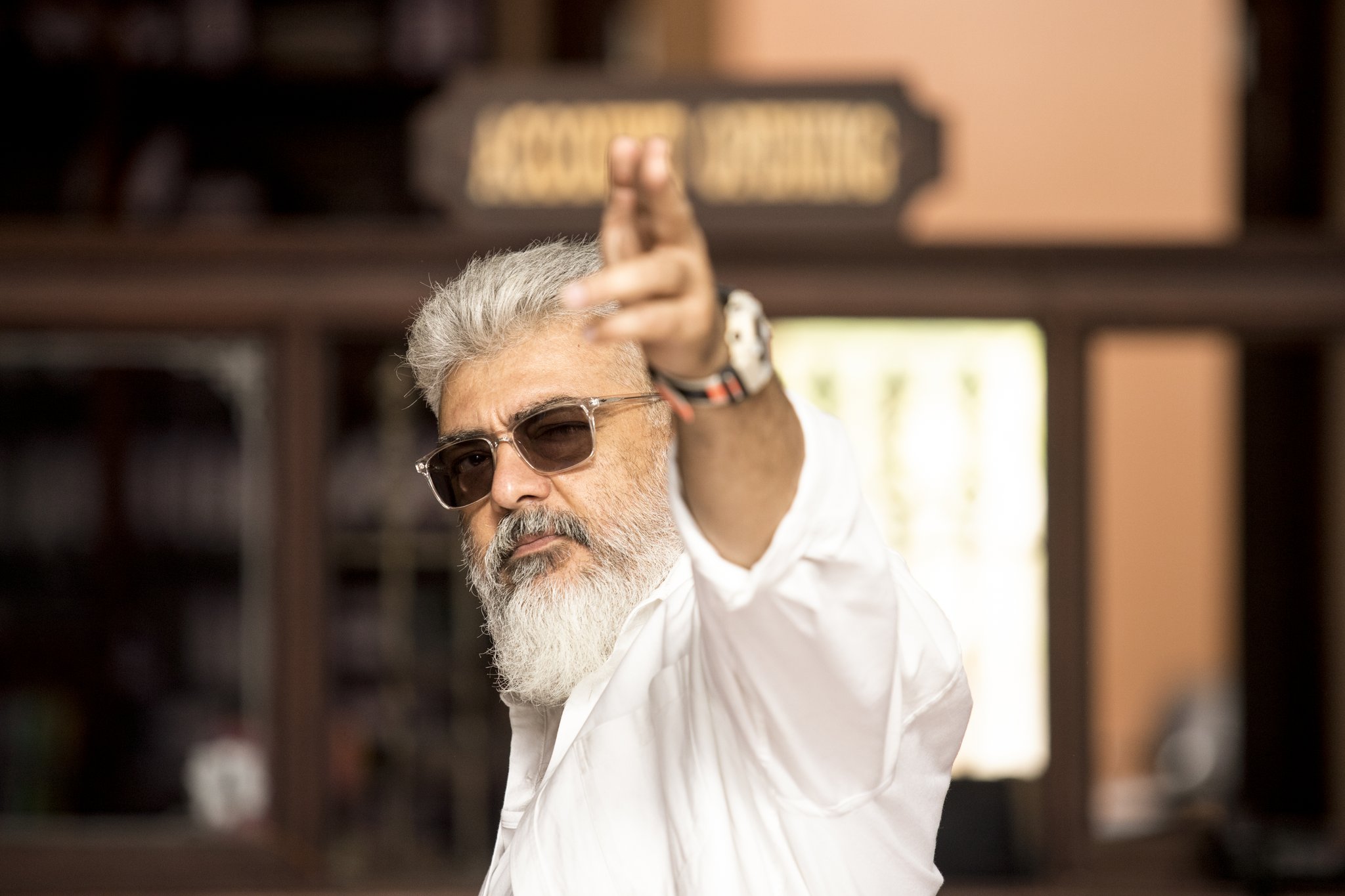 Trade analyst and industry tracker Ramesh Bala says Ajith and Vijay's films clashing at the box office is like a big event. "It is like Avengers and Avatar's clash in Hollywood and Salman Khan-Shah Rukh Khan in Bollywood," says Bala further adding that cinema owners have strategically planned to run Thunivu first, starting at 1 AM and Varisu from 4 AM to avoid ruckus.

Also, a well-placed industry source, Ramesh Bala further spills the beans on ticket prices being sold for 10x. He reveals, "Even if you take an average of the day, the box office numbers will explode 5 times the normal day's business."

Asked him about how two big-ticket releases hitting screens on the same day will affect business and screen counts, he tells, Tamil Nadu has about 1000 screens in total and since both Ajith and Vijay are big stars, the screens have been divided equally. 550-575 for Thunivu while 500 screens for Varisu, is my prediction of screen counts given to both the films."

"The word of mouth, by Wednesday morning, will give us an idea which film clicked with the audience," he concludes.

Udhayanidhi Stalin’s Red Giant Movies has acquired distribution rights for Thunivu in Tamil Nadu and for Varisu in five territories. And 7 Screen Studio to release Vijay's Varisu in Tamil Nadu. 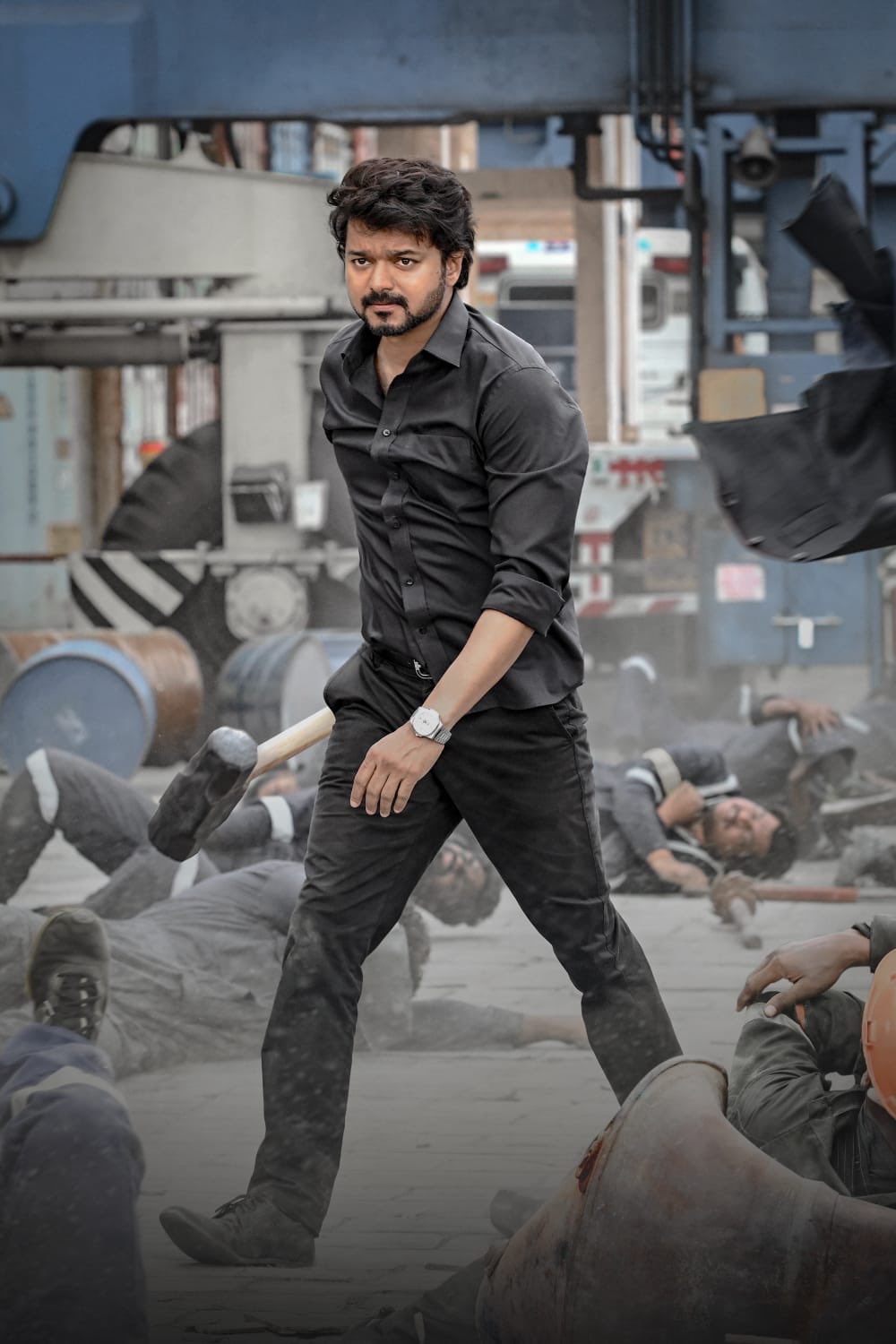 On the other hand, Box Office tracker and Columnist Sreedhar Pillai share his opinion on what makes this release date much more crucial. "These 2 films will take a mammoth opening. I feel it is fair enough for both to cash on the Pongal craze. If the films had been released solo, no doubt would have done a lot better but the collections are divided now," he said.

The box office clash could have been avoided? To this, Sreedhar Pillai replies, "I personally think, if both the producers would have sat over the table or both the actors could have called each other to avoid the clash, that could have been much better for the industry. But in this case, the competition is big and the Southern stars have big egos about who is number one. Even in Bollywood, I don't see such clashes because there, distributors sit together and discuss but here, star power is overpowering stakeholders, distributors, cinema owners and so, they really don't have a say. A healthy two-week gap would have been advisable."

Independent trade analyst Sreedhar Pillai predicts, "It is very early, but my prediction is both the films will do extraordinary business in the initial days of release. I see Rs 150 crore plus Pongal weekend, combined gross and this is only for TN."

Thunivu is helmed by H Vinoth and bankrolled by Boney Kapoor, while Thalapathy Vijay's Varisu, by Telugu filmmaker Vamshi Paidipally is produced by Dil Raju and Sirish.

Dil Raju REACTS to trolls; Says 'I spoke many good...