Nayanthara and Prithviraj Sukumaran starrer Gold will be hitting screens on 2nd December, while the teaser of the Lady Superstar's Connect will be out on 18th November. Lady Superstar Nayanthara and Prithviraj Sukumaran will be seen sharing the screen in the forthcoming comedy thriller Gold. Now, the makers have announced the release date for the film. The project touted to be a comedy thriller will release in theatres on 2nd December this year. The movie was initially slated to hit the cinema halls by Onam 2022, however, the release got pushed owing to multiple reasons.

Gold marks the Premam fame director Alphonse Puthren’s comeback to filmmaking after 7 years. In addition to this, it is also the primary collaboration of the trio comprising Prithviraj Sukumaran, Nayanthara, and director Alphonse Puthren. While the Bro Daddy actor will essay the role of ‘Danger’ Joshy in his next, the Lady Superstar will be seen as Sumangali Unnikrishnan. Aside from these two, the venture will also feature a huge star cast with more than 60 prominent stars from Mollywood and Kollywood

Now coming to the technical crew of the film, Rajesh Murugesan is the music composer for the film. Additionally, Anend C. Chandran and Viswajith Odukkathil have cranked the camera for the movie, and Alphonse Puthren has headed the editing department.

Bankrolled by Supriya Menon and Listin Stephen under the production banners Prithviraj Productions and Magic Frames, the movie will be simultaneously released in Malayalam as well as Tamil.

The reports are doing rounds that the team was not happy with certain portions of Gold, and hence they decided to reshoot those parts of the film. It is further reported that the director and the team again filmed some of the above-mentioned portions of the drama in Dubai during a 2-days-long schedule. Prithviraj Sukumaran participated in the Dubai schedule of the movie.

Furthermore, Nayanthara will be seen leading filmmaker Ashwin Saravanan's directorial Connect. Now, the latest update is that the teaser for the horror thriller will be unveiled on 18th November this year. 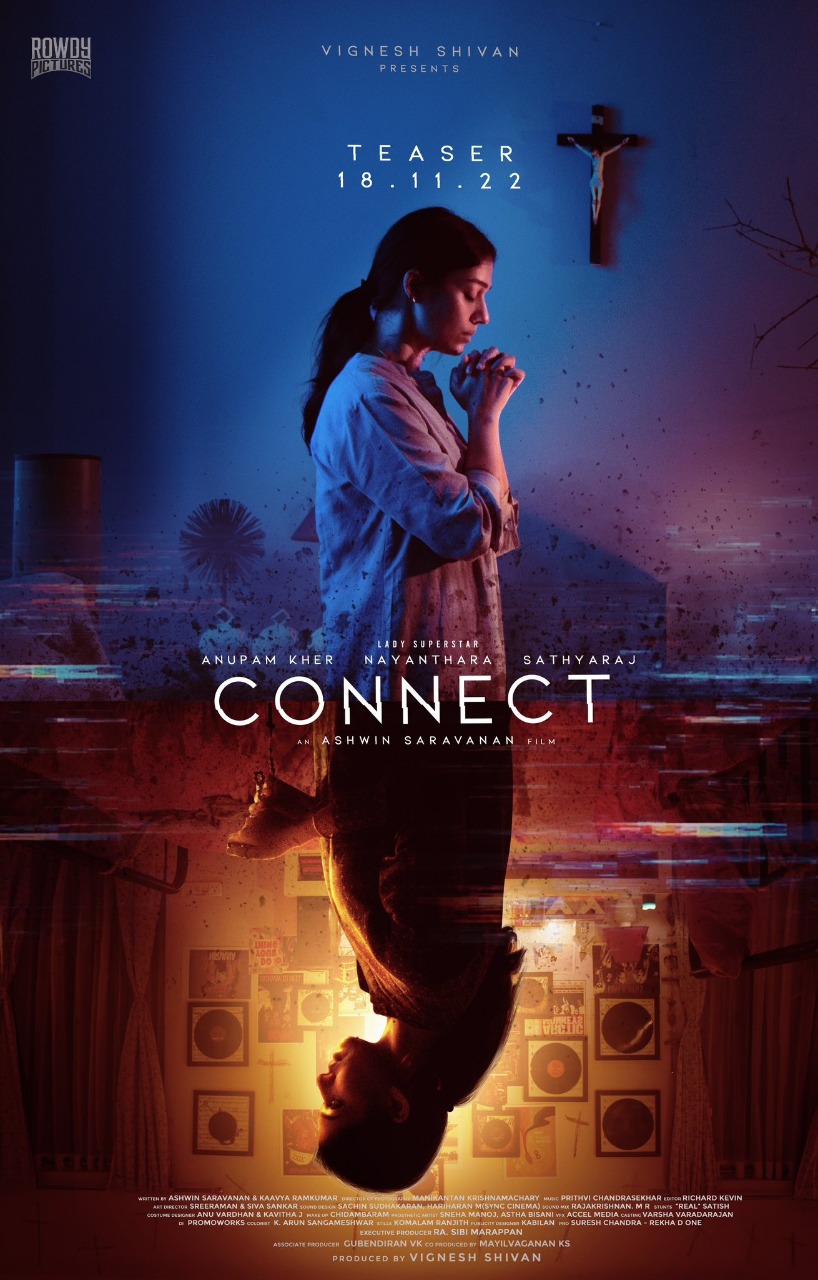